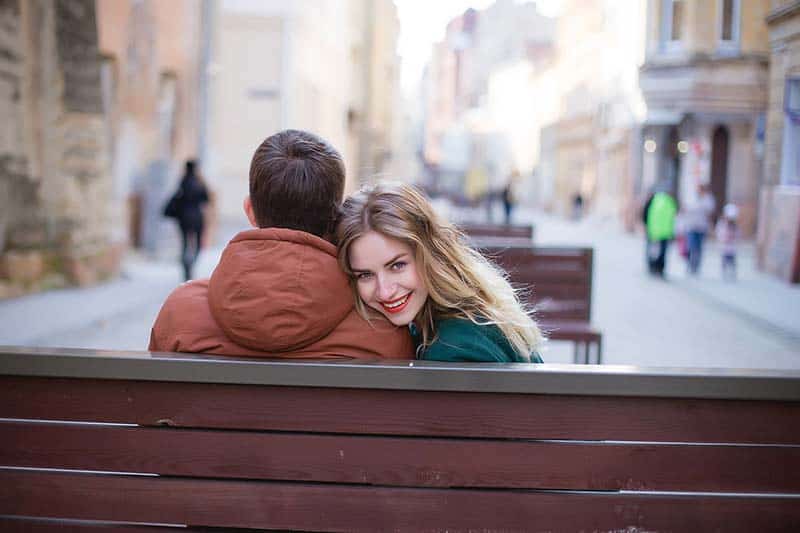 We’ve often argued that men don’t really know what they want and we have often struggled to meet their expectations or to read their minds. So, in order to save ourselves questioning what is it that men want from women, we asked them straightforwardly. It turned out they are not as demanding as we thought they might be.

It might come as a surprise, but maybe the perfect girlfriend does exist despite the odds and everything. And it takes just a small effort to meet her.

A great girlfriend is independent.

One should get worried if a girl can’t function without her man, but it’s OK to cry on her man’s shoulder if she had a rough day.

The thing is that independence is a key to a happy relationship for both the man and the woman. If a girl has interests other than her work and her man, it’s likely that she’ll bring something new into the relationship every day.

She’ll give him some new parts of her to meet each day and this will keep him from losing interest in her.

See also: Yes, I am strong independent woman and I love you!

An amazing girlfriend is intelligent.

The thing with the bimbo routine is that it gets real old, real fast. Once you’ve offered in that area everything you could, there is nothing interesting to see there.

But a woman that can meet a man on an intellectual level is forever a turn-on.

An intellectual woman will always keep her man on his toes and she’ll manage to surprise him anew. She won’t let him get bored and there will always be something to talk about between the wrestling rounds in bed.

A perfect girlfriend is sexual.

When we talk about the relationship, it’s inevitable to talk about sex and a relationship can’t work out if the two of partners aren’t sexually compatible.

The idea is to meet each other’s expectations and to get both partners satisfied in the end.

It’s OK if you don’t really get there in the beginning, even Rome wasn’t built in a day. But you’ll probably get there as your attraction gets stronger.

Communicate your desires verbally (or try to do it with physical cues). The important thing is to satisfy EACH OTHER regardless of the place where you decide to do it.

A perfect girlfriend is attractive. 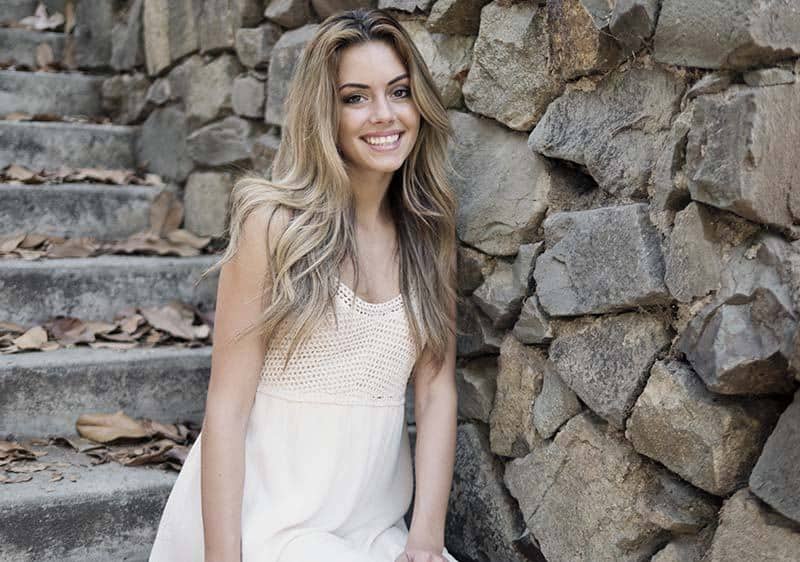 But she is not trying to look good only for a man. She is trying to look good for herself as well because she feels good when she looks good. And it’s kind’ve essential for a girl to feel good because that’s immediately projected on the outside. When a girl is confident, she speaks a thousand words without even saying anything out loud.

An amazing girlfriend respects her man.

Even in the most heated argument, she tries to take the time to listen to him. She leaves the major disputes to deal with at home because she doesn’t want to take her man down in public.

She always tries to see things from his point of view (because he does the same for her). The respect works only if it’s mutual.

A great girlfriend lets her man ‘be a man’.

She has no need to compete with her friend as to which one of them will distract a man from a soccer game by dragging him to bed. Instead, she brings him sandwiches made by her special recipe and lets him do whatever he needs to do as a man.

She doesn’t turn into a drama queen when he takes a night off to go out with his boys for a cold one. She understands him and accepts him the way he is and she’s not trying to change him into something she’d want him to be.

She’s just smart enough to understand they both differ and that they should be allowed to be themselves in the relationship.

A great girlfriend doesn’t nag without a good reason.

She knows when to get upset over something and when to let something slide—unless he spends the night out and doesn’t return the call. If she lets that one slide, she may be paving the way for something bigger to happen.

She chooses her battles wisely and she’d rather spend her energy on something else than over fighting.

An awesome girlfriend gets along with his friends and family.

Because she’s aware of how much those people mean to him. She knows they have been there before her and they are also the ones to thank for making her man the way he is today.

She tries to get along with them and when she walks in the door, instead of silent mumbling, she’s welcomed as a part of the crew.

The perfect girlfriend loves her man and makes him a better man.

She’s not trying to force her man to be a better man, but he chooses to be so for her. He is the one that sees her as worthy and wants to give her the best version of himself.

It’s her love that makes him want to be a better man.