This Is How Each Zodiac Sign Expresses Their Emotions 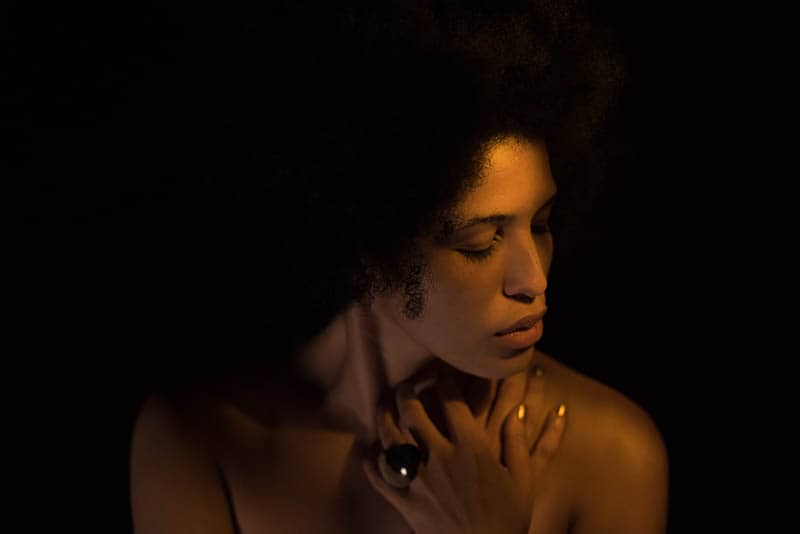 Hate to show their weaknesses to anyone and because of this they tend to turn their sadness into anger or paranoia. If an Aries is deeply upset, they express their uncontrolled emotions to people they spend most of their time with, so be proud if an Aries expresses their emotions to you because that means that you do mean a lot to them.

Doesn’t like to be perceived as vulnerable, so when they deal with some strong and negative emotions they tend to turn to themselves rather than to someone else. Don’t be discouraged if a Taurus won’t talk to you about their feelings. They will only talk about it if something extremely awful has happened.

Is a very social sign so they will reach out to people to talk with them about their problems. For them, communication is the key, so if you have hurt a Gemini, you will definitely know about it because they will tell you. If they keep a problem to themselves for too long, they might even get depressed.

Knows how to analyze their own feelings, but when they are really hurt they need physical touch because for them it’s the most comforting. You can make a Cancer feel safer if you hug them and stay silent. After some time they will sit down with you and talk everything through. Just give them time.

Has a lot of passion and fire in them. A Leo can blow things out of proportion and people around them don’t know how to deal with their strong emotions. Sometimes they can even offend someone really close to them. But they mean well. They just don’t know how to get along with all of their emotions.

Takes their time with finding a solution for a given problem. If they feel upset they will cuddle up in their room by themselves and go through everything in their own mind so that they can move on. A Virgo knows that no one can help them as much as they can help themselves.

Cares a lot about the emotions of others so they won’t ever hurt you with words or actions. They suppress their feelings until they backfire on them and on all the people surrounding them.

Stay away from them if they are upset. Scorpio does not know how to deal with their overwhelming emotions so it’s best for both of you to not provoke them. Scorpios usually store emotions until there’s so much of them that they explode and you don’t want to be around them when that happens. If they have calmed down they will come to you to talk – that is, if they want to talk at all.

Is passionate but they don’t show their emotions like other fire signs. They like to rationalize their emotions and know what’s going on inside them. That being said, Sagittarius will go and blow steam off but come back to you later on to talk about it. 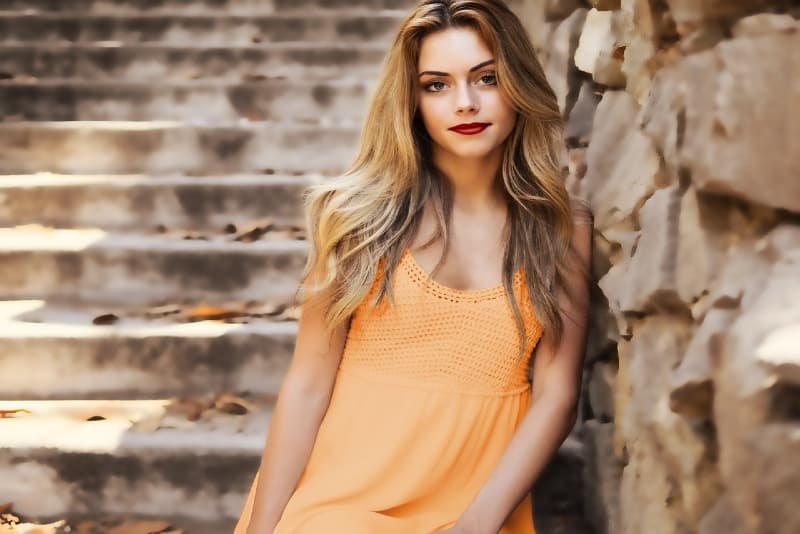 Stays grounded as much as possible and their emotions won’t ever get the best of them. They have an analytical personality so they will think everything through to even the tiniest parts of the problem. But be aware of the possibility of them exploding after they have kept their emotions in for far too long.

Gets easily distracted with their friends and careers so they don’t pay much attention to their emotions, just because they don’t want to face them right now. They seem the best at ignoring problems and acting like nothing has happened, when in reality they will have a meltdown over something that happened months or maybe even years before.

Is highly sensitive and can get easily depressed and anxious. They tend to socialize a lot instead of dwelling on emotions. Pisces don’t want to turn into a huge ball of anxiety and bad memories, so they find something positive and fun to do until the feelings have passed. They will barely ever talk with you about it.