I Catfished My Ex And Found Out Some Unexpected Things 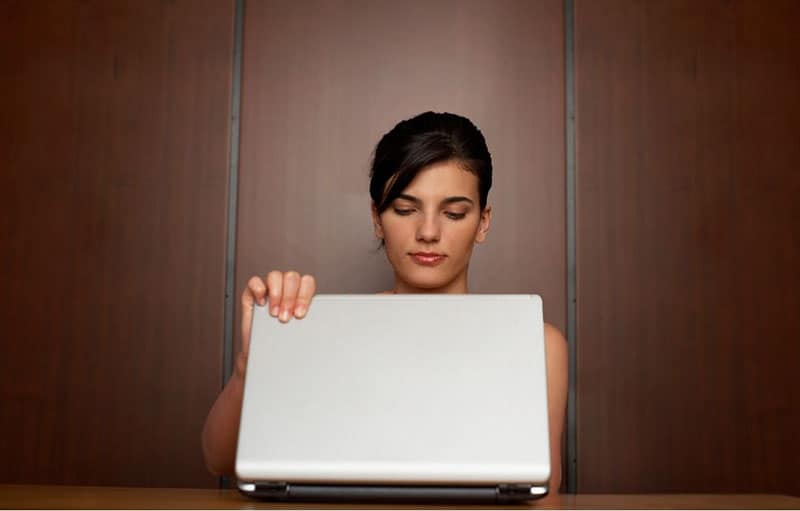 I didn’t know how to approach my ex and I thought that contacting him from my fake social media account was my only way to understand why he left me.

I just couldn’t come to terms with the break-up.

I wanted to know whether he would be hooked on someone else right away or if he was still not over me. The break-up left my head buzzing with questions and the worst part was, I wanted him back.

As it turns out, this wasn’t one of my best or most sane ideas. I found out some unexpected and unpleasant things. 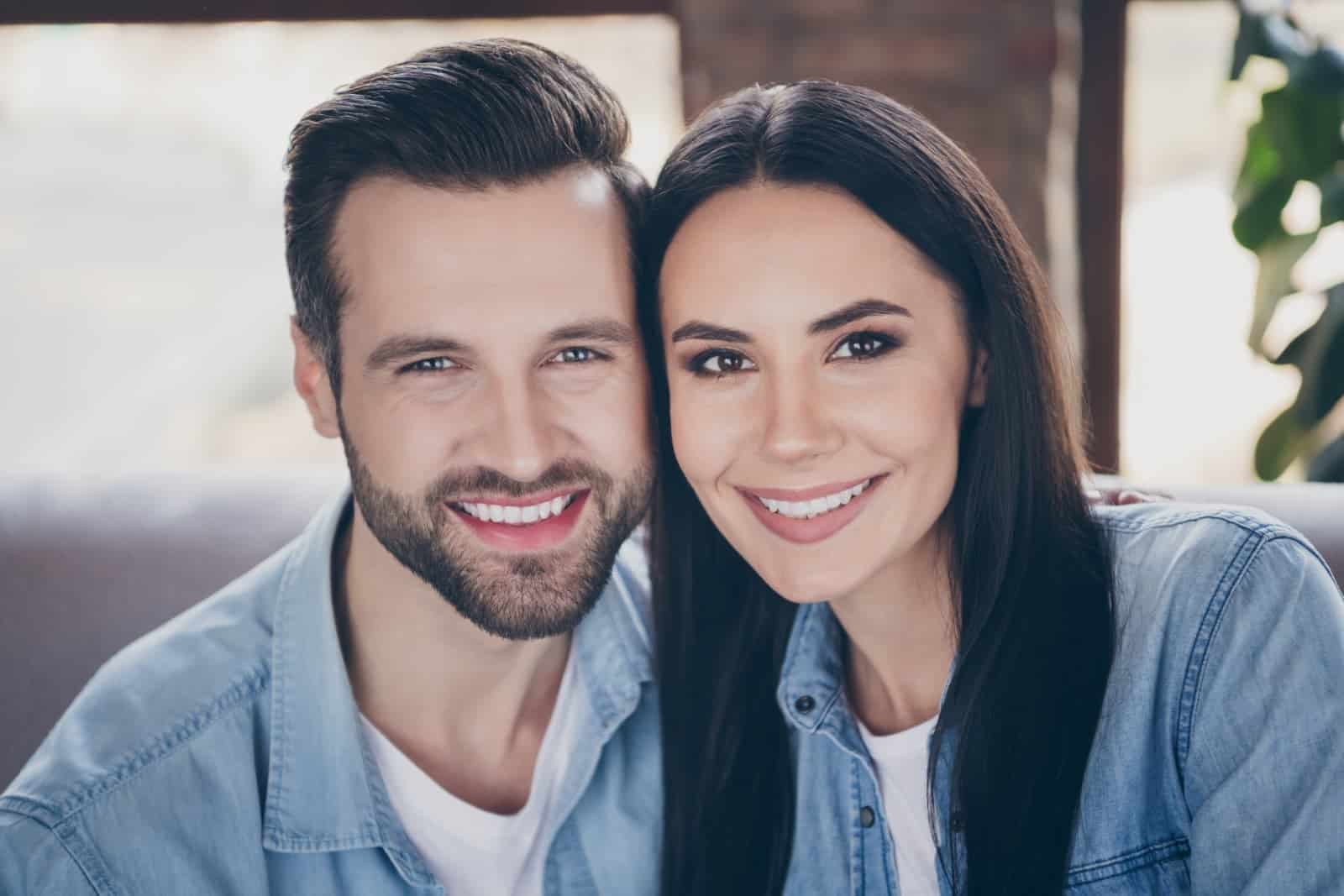 From my own personal experience, catfishing your ex is never the right way to reconcile or find out the real reason for your break-up. You shouldn’t even think about trying it.

It won’t do you any good. It may only cause you more pain.

You see, when my ex broke up with me, I was left with some post-break-up struggles. This is my story about catfishing my ex.

It wasn’t worth the effort 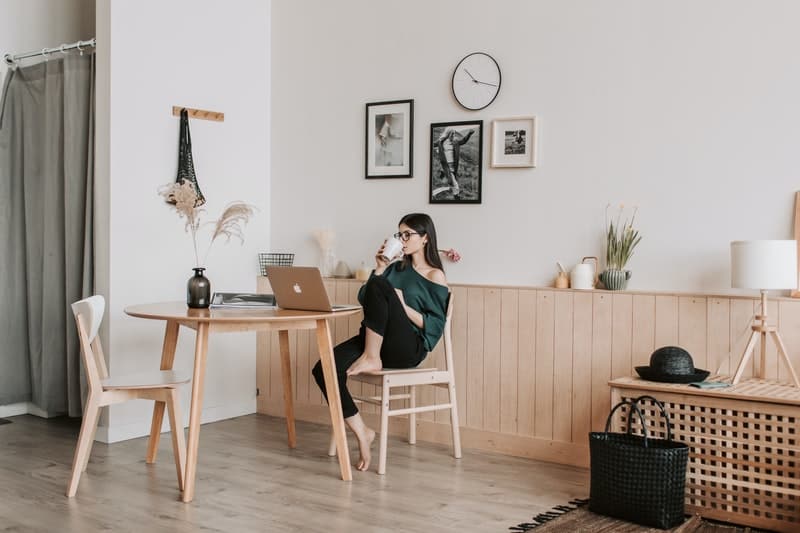 It really wasn’t. It only helped me realize that man wasn’t in love with me anymore and as time passed by, I realized that I also didn’t love him the same way I did before. 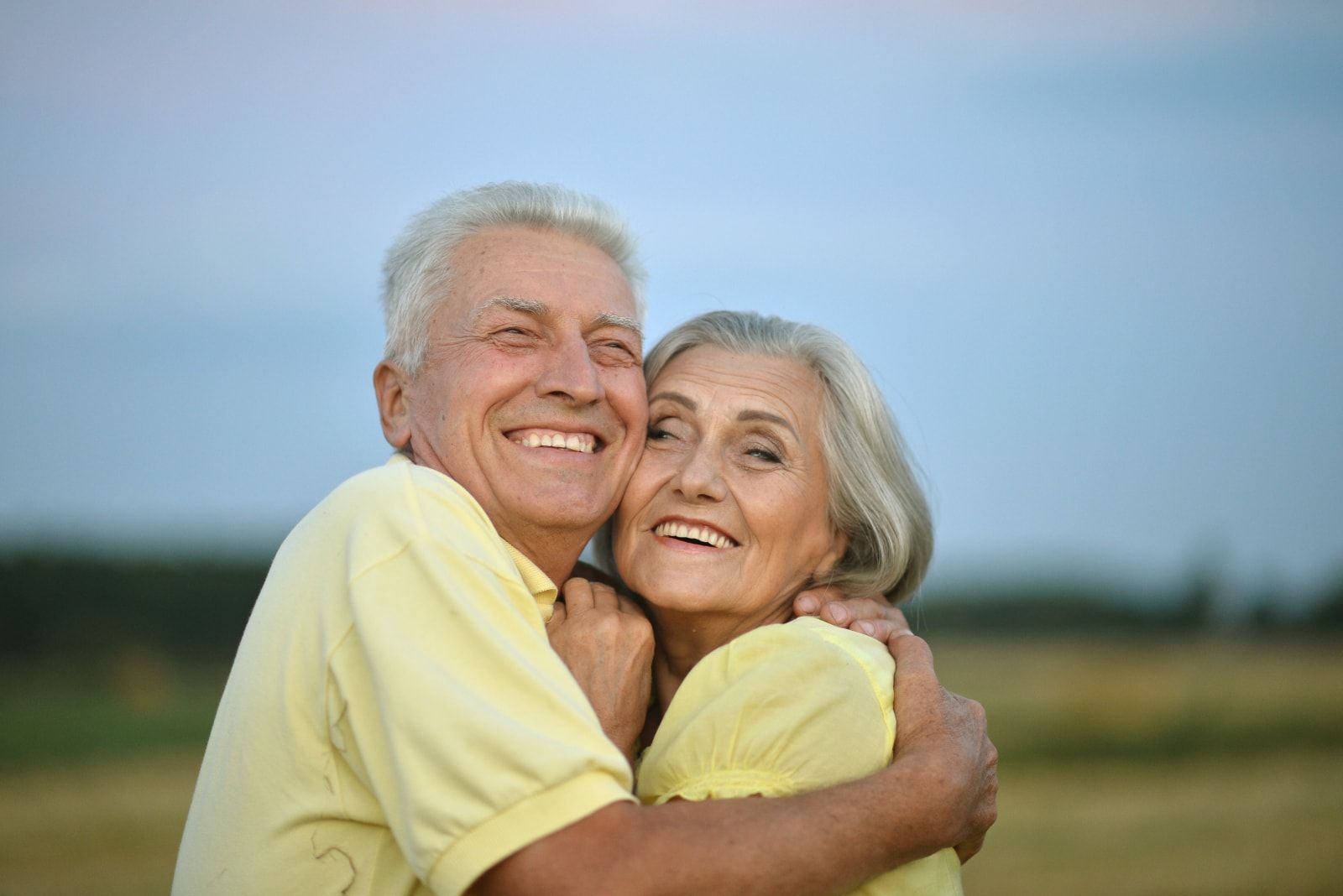 We broke up. He became my ex, a part of my past and that’s exactly where I should leave him, in the past.

It’s so hard to pretend that you are someone else

Honestly, I admire people who always pretend they are someone else just to please others or to get other people to like them.

I have always been my true self. This is the first time I had to lie and pretend that I was someone else. It’s so hard.

It’s so hard to remember all those lies and you’re afraid of being caught all the time. 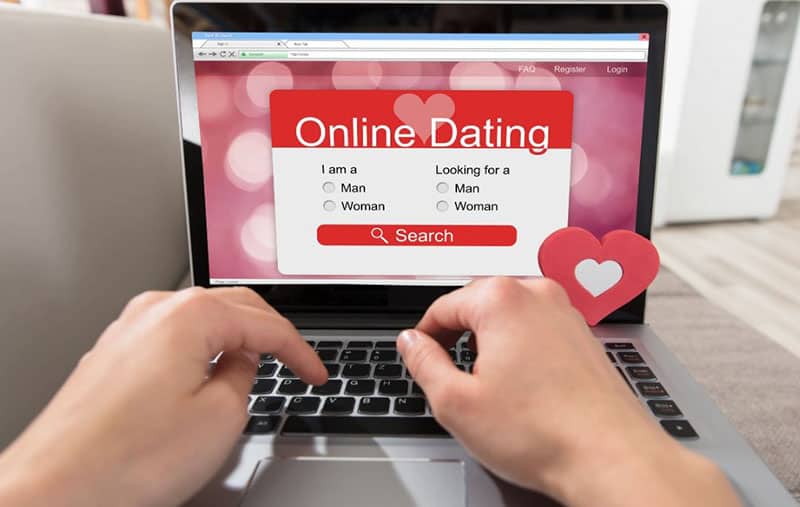 This time it was safe because I really didn’t have any bad intentions. I didn’t want to hurt my ex, I just wanted to find out some things that were bothering me after the break-up.

However, it made me think. How many fake profiles are there? How many people lie about themselves just to get other people to like them or fall in love with them?

We all have to be more careful with social media and the Internet. You can never be sure who’s hiding behind someone’s profile.

Lying is never a good way to achieve something…

As I already said, lying about myself was the hardest part for me. I’m truly not used to lying. It was so complicated for me and sometimes I would be totally lost in my own lies.

Really, what was I thinking? That we’d be chatting forever and that he’d never ask me on a date? It’s so funny but in the beginning, I had the feeling like we were falling in love again.

The relationship has to be based on trust 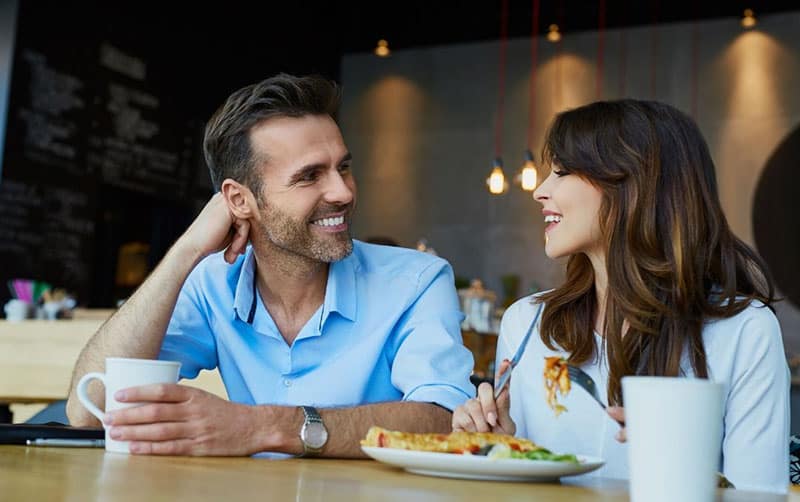 I’m sure that trust is the foundation for every sincere relationship, that a relationship can’t survive without trust.

Nothing is worth it if you have lost your partner’s trust.

After chatting for some time, my ex opened up totally to me. I asked him about his past and his previous relationships.

He told me that he had been in love once before me, truly, madly, unconditionally in love with one girl but that she never showed any understanding for him and she never told him how much he meant to her. 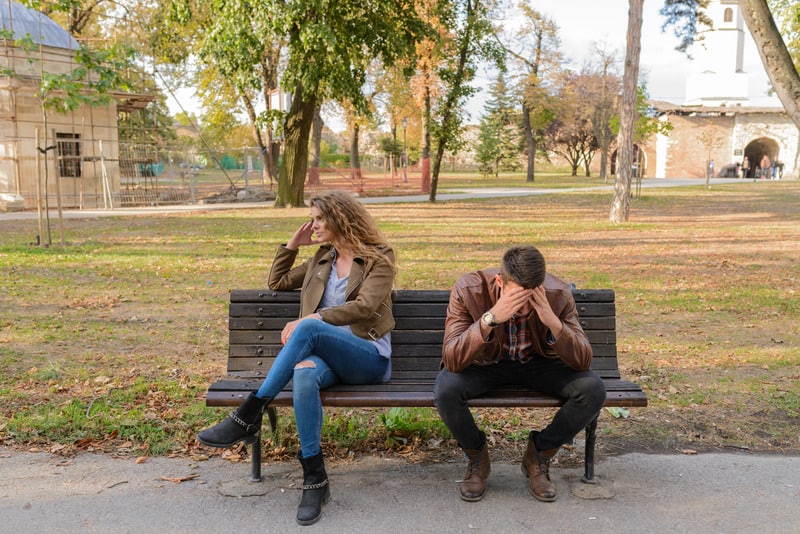 I should have come to terms with the fact that we went in different ways. I should have given myself some time to heal and then move on.

We broke up and we stayed friends but now, my ex is angry at me and he doesn’t even want to keep in touch with me.

Truly, some things can’t be fixed; no matter how much we try, we can only make them worse.

The truth always comes out in the end

Eventually, my ex started doubting me and he asked around a little bit. He always knew I had a fake profile because I would play games on it and it didn’t take him long to put the pieces together.

He knew for some time that it was me and then, right in the middle of a conversation, he called me by my real name and asked why I was doing it.

I sat frozen in front of my computer. I didn’t know what to do or what to answer with. I couldn’t understand what gave me away. Of course, I admitted that was me and explained why I did it. 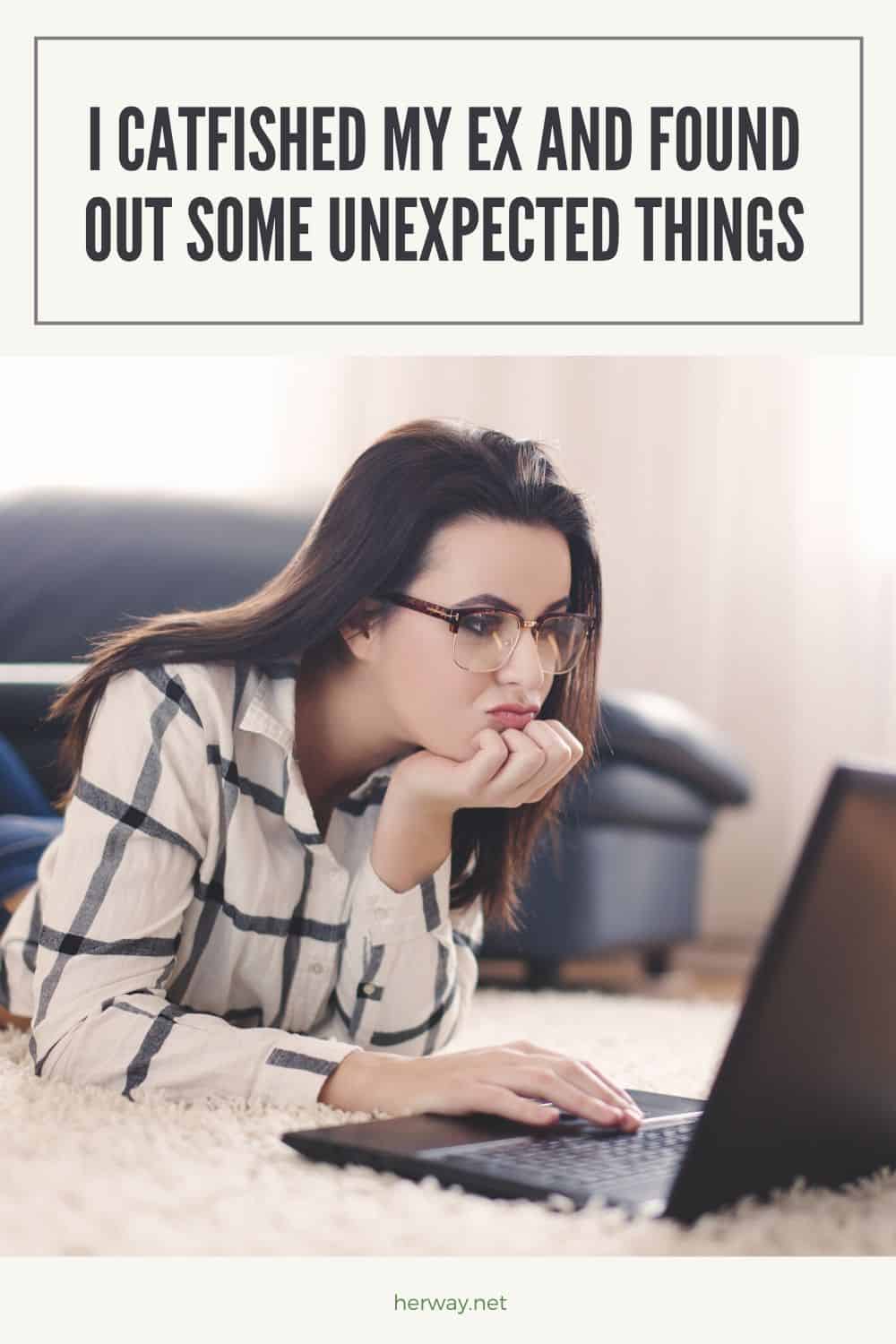 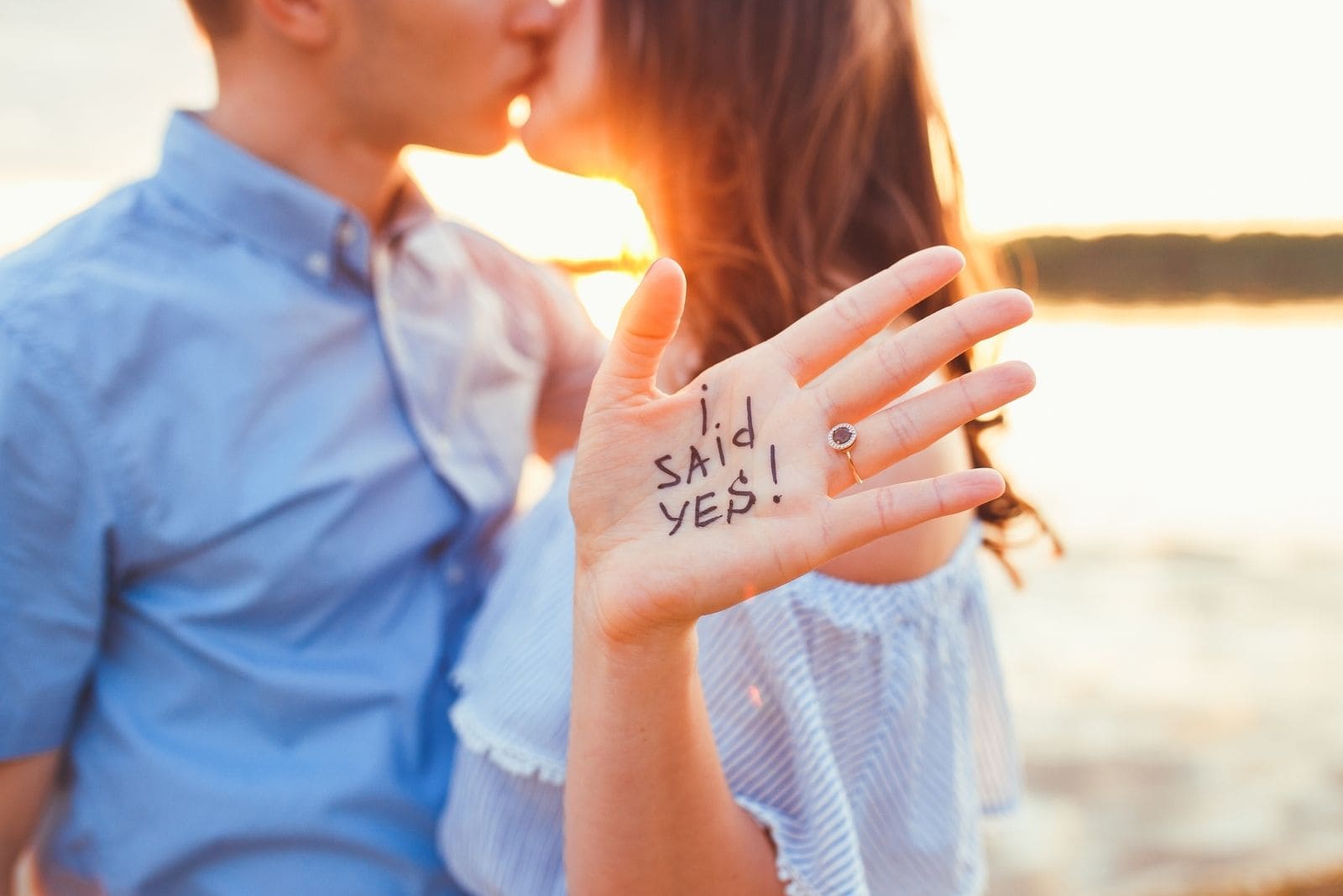 When You Know You Know: 20 Bulletproof Signs You’ve Found The One

When You Know You Know: 20 Bulletproof Signs You’ve Found The One