I’m slowly starting to realize I shouldn’t think twice about the people who don’t care about me. I won’t go an extra mile for anyone who doesn’t deserve it. Up until now, I did the opposite—every time.

I gave my time and my love to the wrong people. When the times were tough for me and I needed their help, all I got in return was nothing but rejection.

I realized I shouldn’t have wasted my time on one-sided love and unhealthy toxic relationships. Those relations destroyed me. People on the other end of that story used me and tossed me like a used mop after they were done.

I’m done making everyone a priority while I’m in the second place all the time. Those people won’t get another chance with me—not anymore. I gave others all I’ve got and now I’m left with nothing. That is not the life I want for myself and I’m slowly starting to realize that.

I realized I want to be what I am and not what others want me to be. I want to break rules. I want to defy everything I don’t accept as right. I want to break all those stupid rules someone made up so it could be easier on them. Well, it’s not easier for me that way. I’m going to do it my way.

I want to show my feelings to the world and not conceal them like they are something I must be ashamed of. I want to show to the world that I have a strong and determined mind but a soft and loving heart. I don’t want to hide behind my harsh exterior just because someone told me it’s easier that way—that I won’t get hurt.

I want to cry because I’m sad and I want to smile because I’m happy. I don’t want to pretend I’m something that I’m not. I’m slowly starting to realize I don’t give a fuck for any of that stuff anymore. 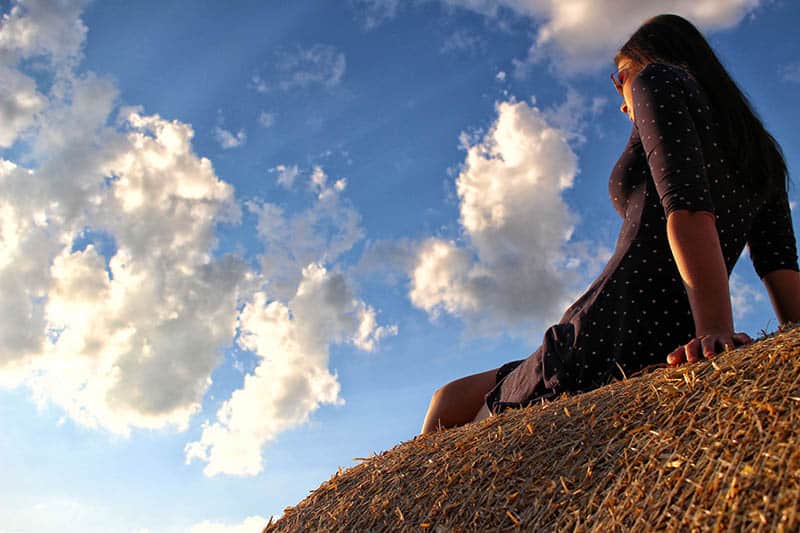 I’m done stressing over things that are not important to me. I realized that I wasn’t brought to this world to make all the wrongs into rights for other people’s sakes. That isn’t my mission. Every time I did that, somehow I got screwed over.
I’ve realized I’m not responsible for other people’s lives. No one cares for mine, why should I care for others? The only thing I got from making others happy all the time—and their lives as livable as possible—was ignoring my own life.

I’ve decided I’ll cut off anyone who makes me unhappy and dissatisfied. I know that won’t be as easily done as said at the beginning, but I’m sure I’ll be getting a thank you note from my future self.

I’m slowly starting to realize I deserved everything I got. No one gave it to me for no particular reason. I worked hard my whole life and I’ve tried to be the best version of myself. Now, I’m starting to realize, without any fake modesty, that I succeeded in my plan.

I know what I want to be. I know in which direction I want to go. There is literally no one who can make me go astray me from my path. I know how to work on my career and how to achieve things I’ve dreamt of my whole life. I know I’m not getting there overnight. It takes hard work and persistence to achieve all the things you want.

I’m slowly starting to realize I’m surrounded by assholes. I’m surrounded by people who don’t care for anyone or anything. I want to be spared their poisoning me with their toxic thoughts and them saying that I’m not good enough, that I can’t make it.

I’m done lying and pretending that I’m fine when I’m not. I want to be my authentic self. If I’m feeling like crap, I want to be able to feel like crap without anyone judging me. I want to be what I am. 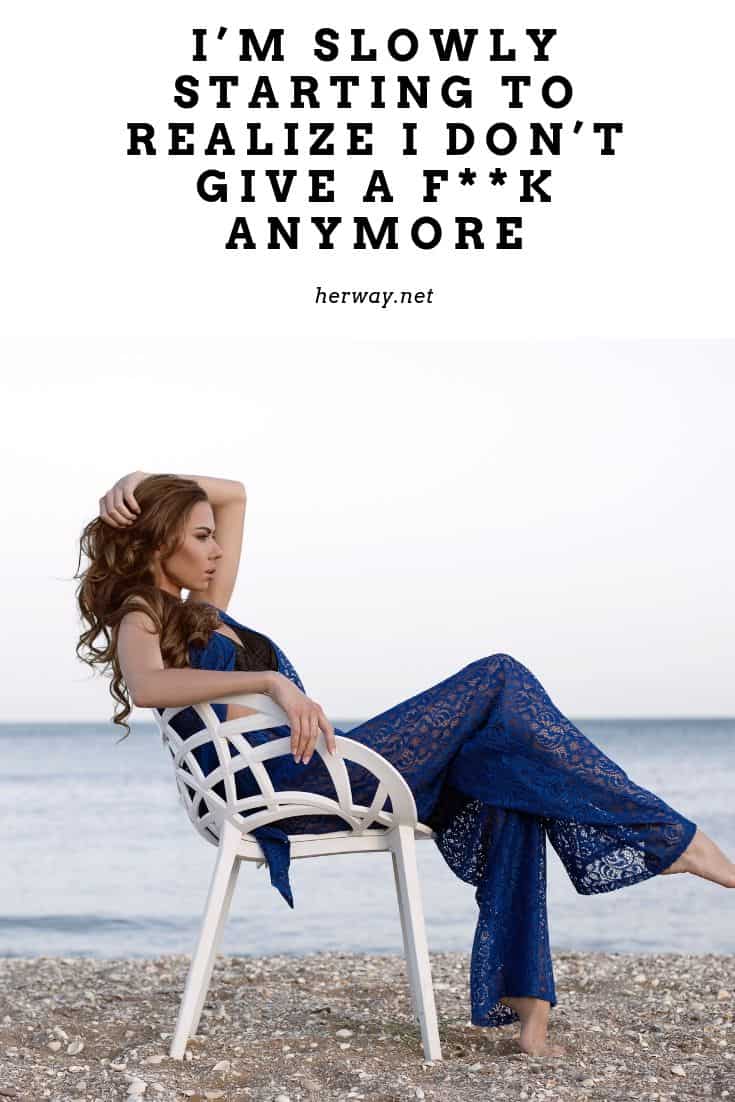