Just stop for a second and think about the weight of that word.

You will soon realize that it is just a simple word from the outside, but from the perspective of a woman who has that role, it is so much more.

You will see that that word is full of worries about your child, tears spilled because you can’t explain why dad is no longer there.

It is full of sorrow because of the dark places you bring your child every weekend, so his father can pick him up. 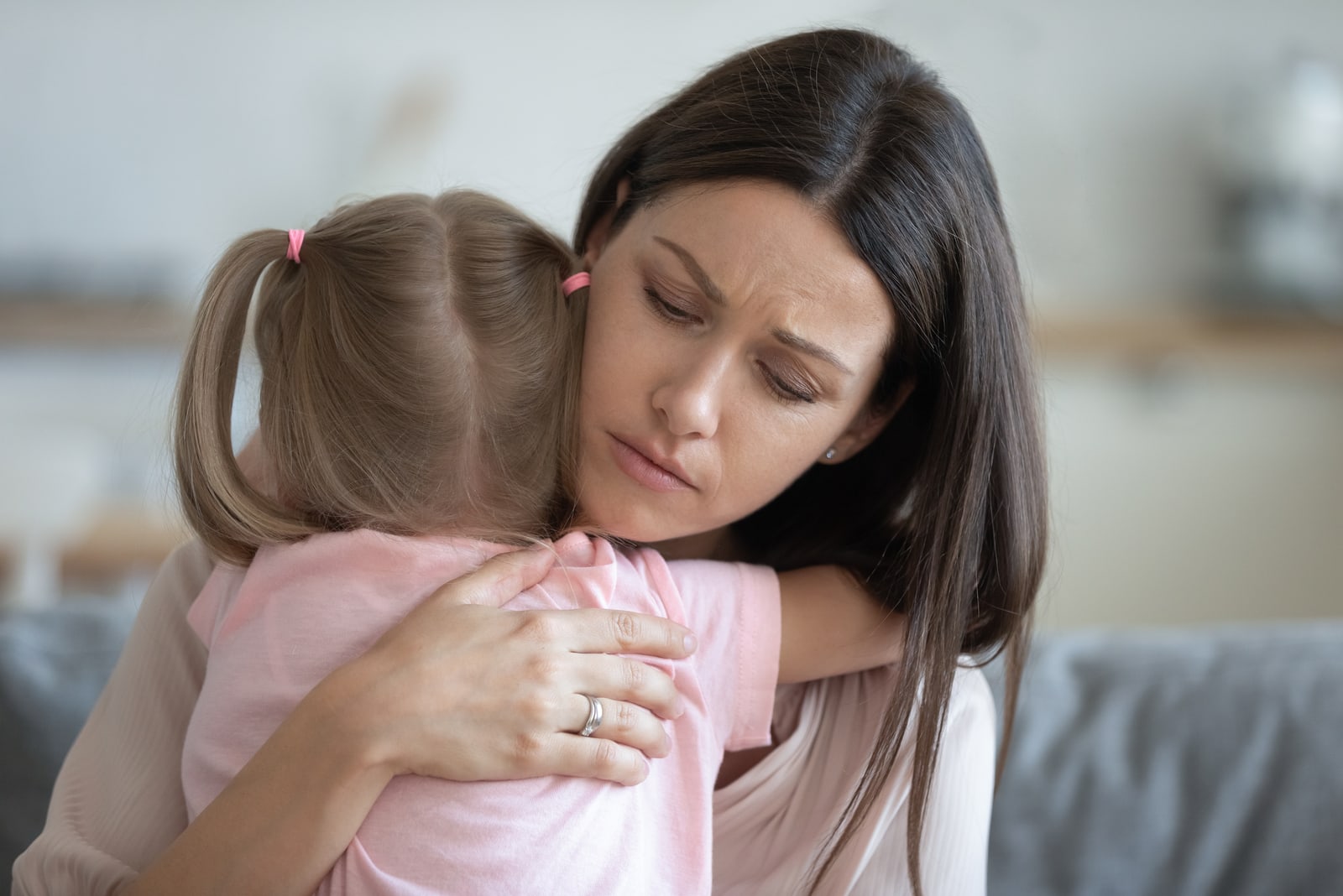 Places where nobody goes, places where there are not so many people because you don’t want others to see your sadness for sharing your child with the man who used to be your everything once, but now, he is just a stranger you no longer recognize.

That word is full of love, attention, sacrifice, late night talks, keeping awake because your child has a fever, working two different jobs just to provide him with nice clothes and shoes, so he won’t be different from the other kids.

You are so afraid that your child will be different from his friends and that he will be sad about that. So, you do your best to try to make him as similar as possible to them.

Because, to be honest, he is already pretty different than they are.

And for that, your whole world is falling apart. You feel like life is not fair and that you deserve something better.

Then you realize that you don’t have time to think negatively because you have a little person in your life who needs you badly, and if you fall apart , he will be left on his own.

Then you cry your heart out, wipe your tears away and continue where you stopped. And you live like that day after day. 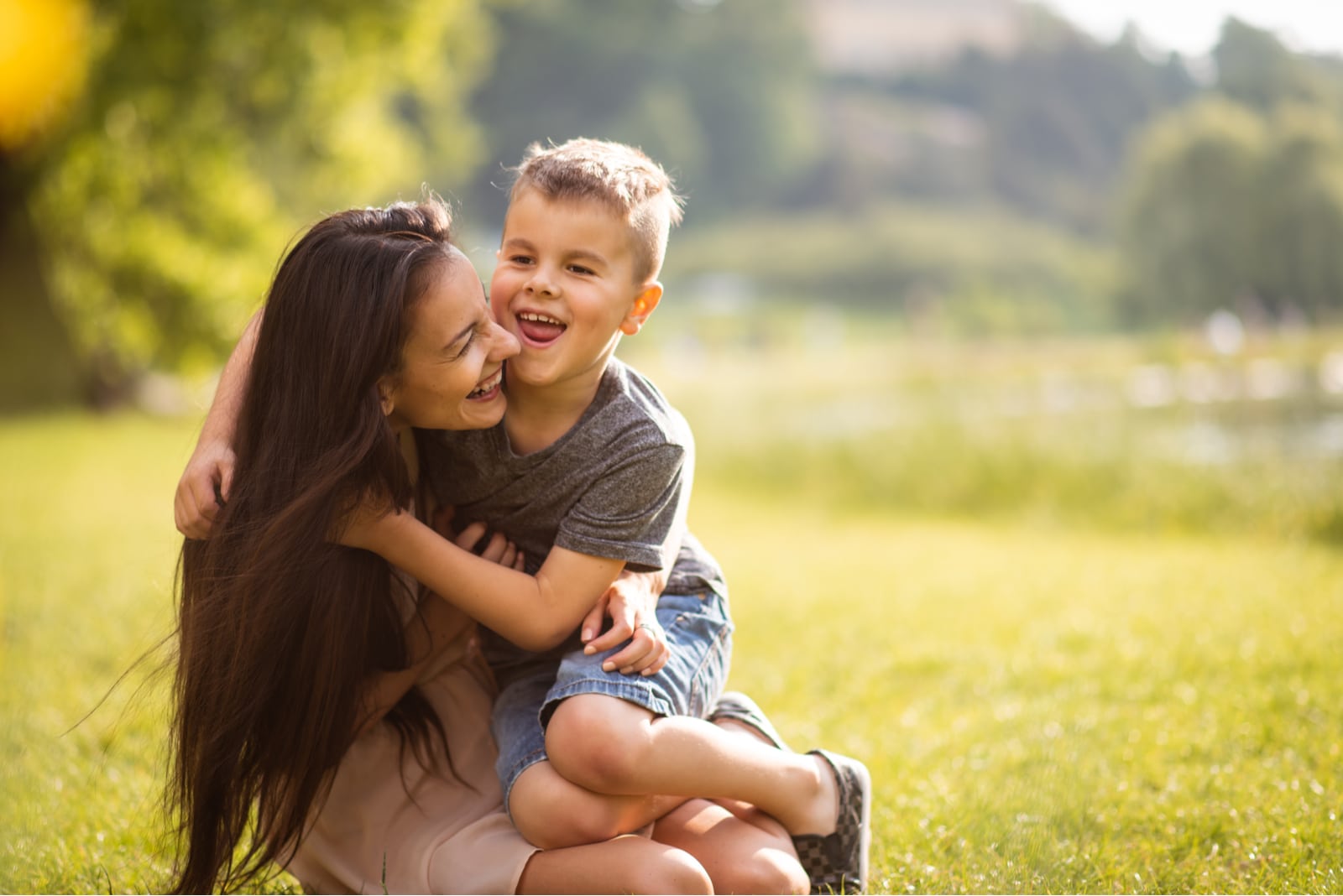 Sometimes you wish you had someone not to take care of you but just so you could see that he is there. But you realize that a man like that needs to be truly special. Because only a real man can win the heart of a single mom.

Only the one who is strong and who can accept you the way you are can win you over and make a life with you.

But a man like that needs to know a couple of things.

He needs to accept that your child will always be your top priority. It means that you can make plans with him but that you will cancel them in the blink of an eye if your child gets sick.

Because you would rather stay with the person you carried under your heart for nine months, making sure he is fine, than to have fun with a guy who isn’t the perfect one.

If a man wants to win the heart of a single mom, he needs to know that she doesn’t like games, except the ones she gladly plays with her child. She won’t put up with any shit in a relationship because she has been emotionally beaten, bruised and neglected for so much time. And she doesn’t want her child seeing her going through the same things again. She would rather stay single than to settle for less than she deserves.

She doesn’t have any problems showing her badass side because she learned that by being gentle and polite, she won’t get what she wants. 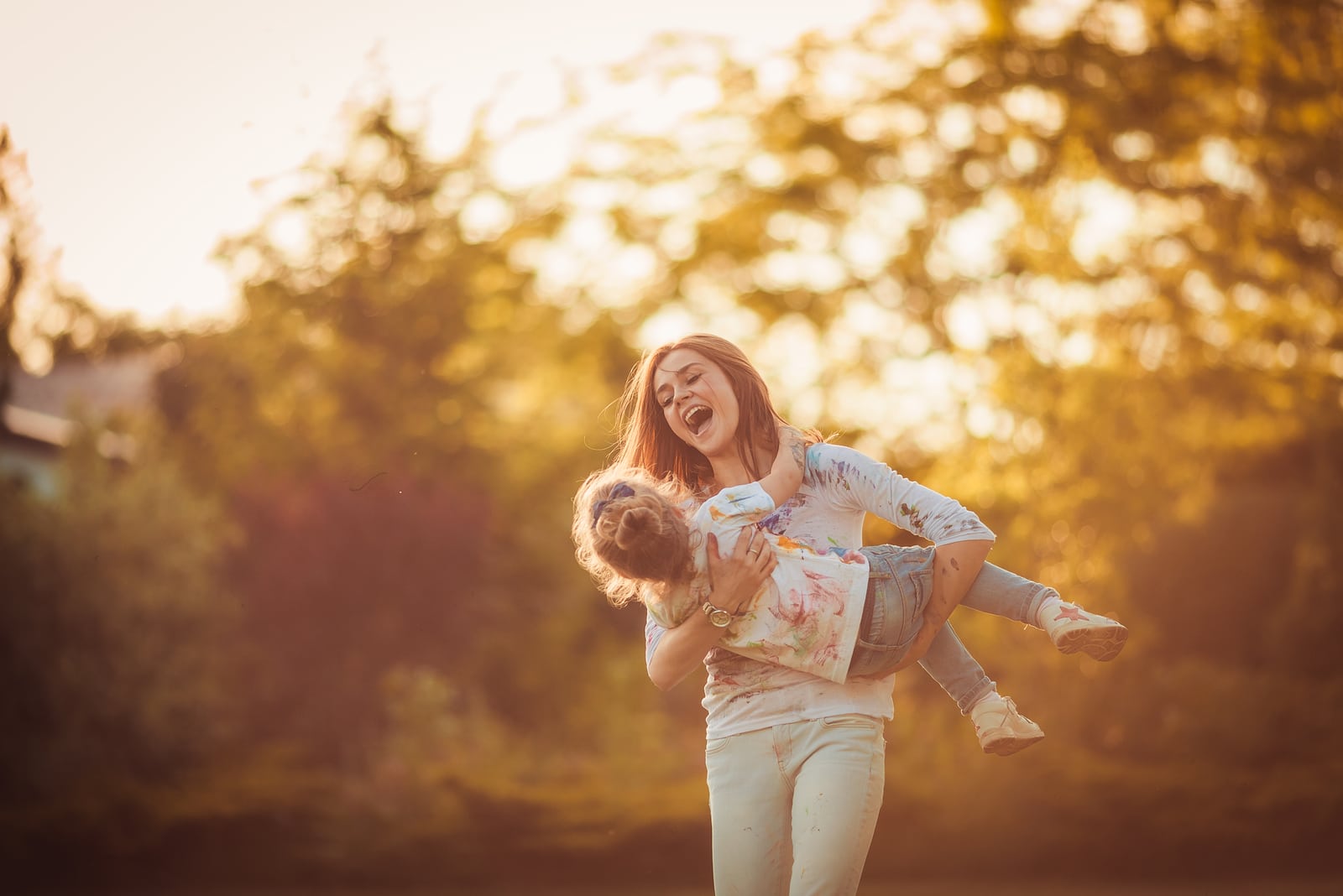 A man who thinks he is strong enough to date a single mom needs to know that she doesn’t give second chances. She gave a lot of them in the past, and every time she was disappointed.

Now, all she wants is a love that stays. She wants someone she can rely on. She wants to have a friend and a lover in one person. And most of all, she doesn’t want to change because of him.

She put a lot of effort to get to where she is now, and she wouldn’t give that up for anything in this world. She just wants someone who will put a label on it and accept her the way she is. 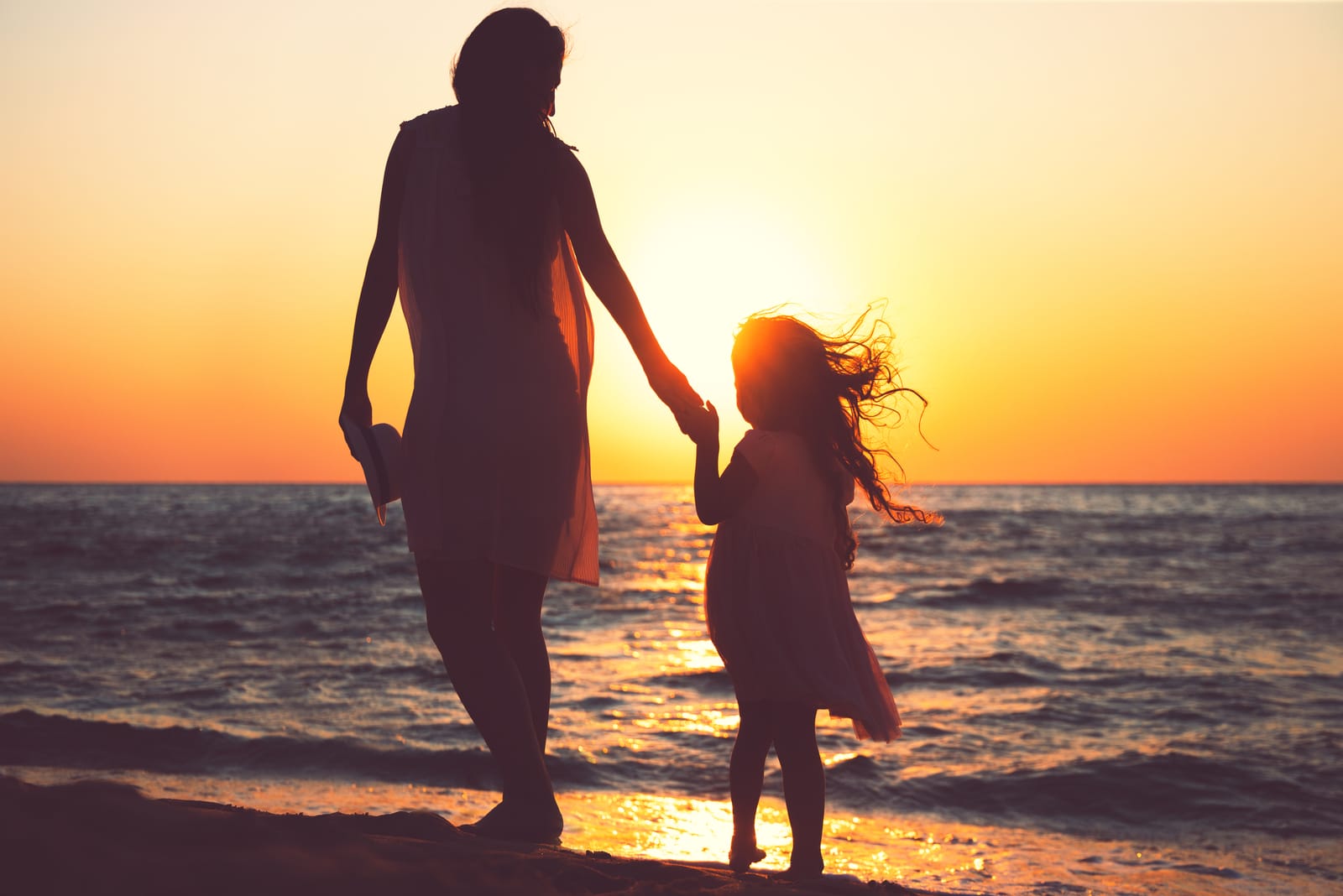 When she was so brave to bring him into her life and the life of her child, he can at least be honest about his feelings. He needs to have his heart on his sleeve and have a strong will to stay or go but to never hold her somewhere in between. She already had an almost relationship, and she doesn’t want another one.

She won’t keep any man in her life until she is 100% sure that he will be good to her child. She will spend a lot of time getting to know a man before she even introduces him to her child. Because her child is her whole world and she doesn’t want someone to hurt him.

She is someone who is willing to go the extra mile for the one who accepts her the way she is. She will be glad if she meets a man who will bring back her faith in love and who will show her that life can be beautiful.

She will be more than happy to have someone she can come to when she has had a bad day. Someone she will cuddle with and tell him all her worst nightmares.

She, the strong one, also needs someone to tell her that she is doing a hell of a job alone and to give her credit for that.

She needs a man who won’t run away at the first bump on the road. She needs someone who is strong enough to endure the storms life puts in front of him.

She needs a real man to win her heart and show her that she is worthy of love. She needs someone who knows that she has been broken to pieces but who decides to fall in love with every and each one of them.

Because, she is more than worth it! 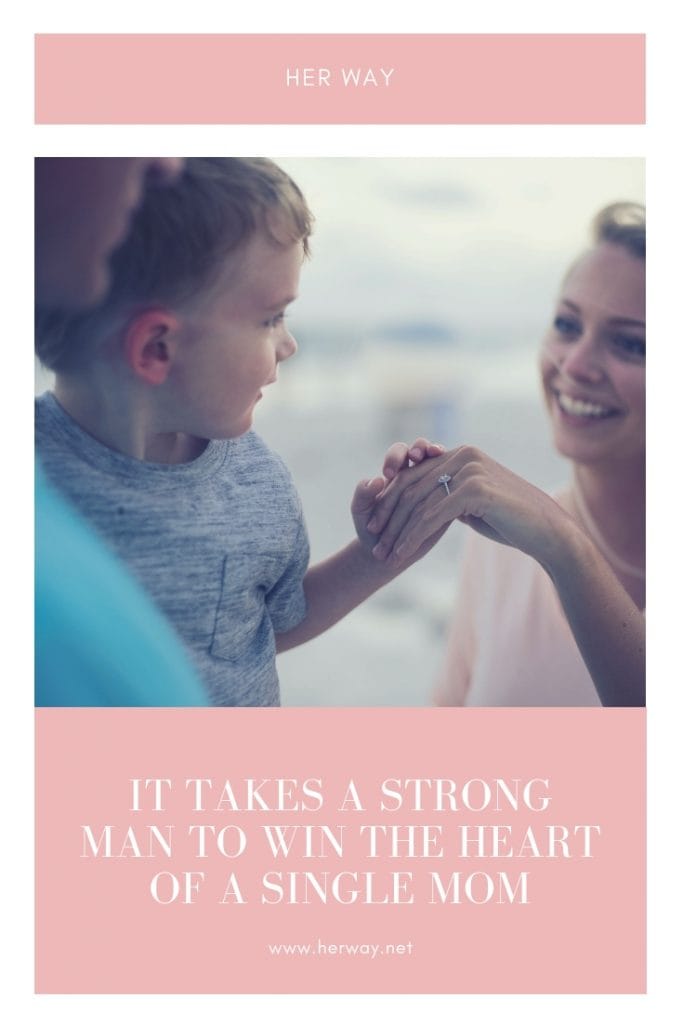