When you ask any woman what kind of guy she would like to grow old next to, almost every one one will tell you that the most important thing for her is to have a real man by her side.

A romantic guy who will love her like no other, a mature gentleman with manners, a man who knows what a woman wants and who will give her everything she needs, an experienced lover who will take carecare of her needs in beed, a best friend who will be there for her at all times, a partner in crime who will have the capacity to go through life with her shoulder to shoulder—basically, —basically, all of these of these wrapped intoto one.

However, there is one crucial thing that differentiates this real man from all the other guys who will enter your life which which most women fail to notice.

You see, a real man is looking for a real woman and for a real relationship. 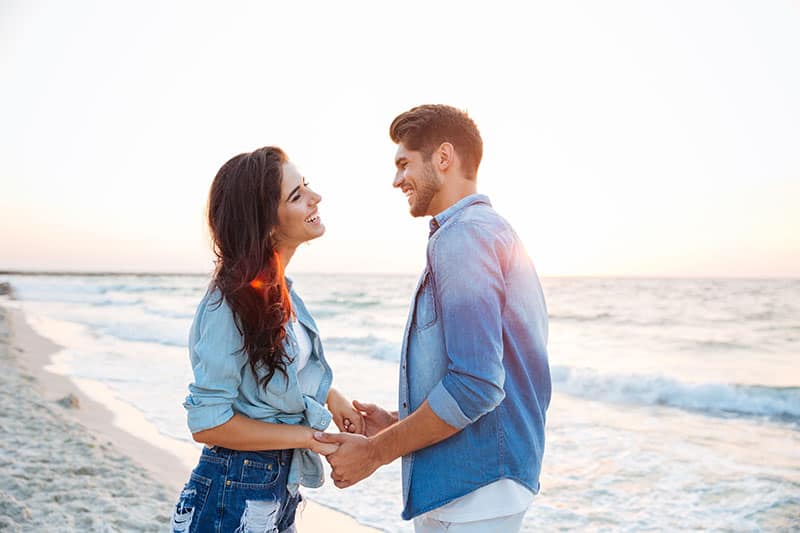 Unlike immature boys, he is not wasting his time or energy on meaningless flings and casual affairs.

Despite the world we live in, he is not interested in modern dating.

This man never engages in almost relationships which don’t have a future.

He doesn’t play games or or send mixed signals, and he certainly won’t spend months of years of his life not knowing where he stands.

A real man knows the difference between temporary lust and permanent love, and he would never trade honest, lasting emotions for passing-by passion.

Don’t get me wrong—this doesn’t mean that he doesn’t enjoy sex or that he considers it to be irrelevant.

He just knows that the best sex is always a product of true love.

This guy wants the whole package. He goes all the way in or he doesn’t put the slightest effort.

He’ll never be interested in your body if he doesn’t consider your brains, your soul, your character, and your personality valuable as well.

He won’t be interested in purely physical satisfaction unless he finds a woman who can satisfy his mental, emotional, and spiritual needs as well. 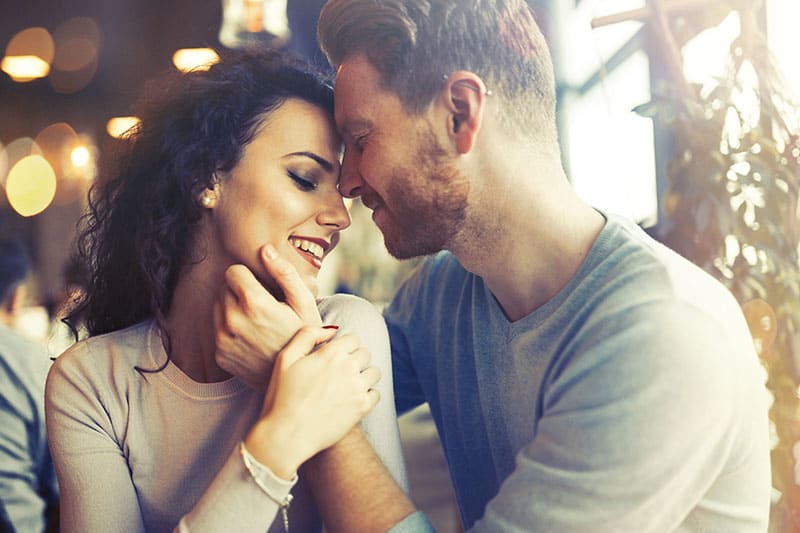 However, you know what is the best part? The fact that you never have to worry about this guy’s fidelity and respect.

I can’t guarantee you that you two will live happily ever after until death do you part, but I promise you one thing: he will definitely never cheat on you because that would mean he would not only betray you but all of his life principles as well.

He would never put your entire relationship and everything you built at stake for a random piece of ass he’ll forget about the next morning.

He would never humiliate you for a woman who is nowhere near your worth, and he would never downgrade himself by showing that he’s led by his impulses he can’t control.

Sounds too good to be true, right? Well, trust me that this man exists and that he really is somewhere out there.

There is just one catch: you have to be worthy of his effort, time, and energy.

This doesn’t mean you have to be perfect, but he is looking for a complete woman who will match his qualities and won’t settle for less. 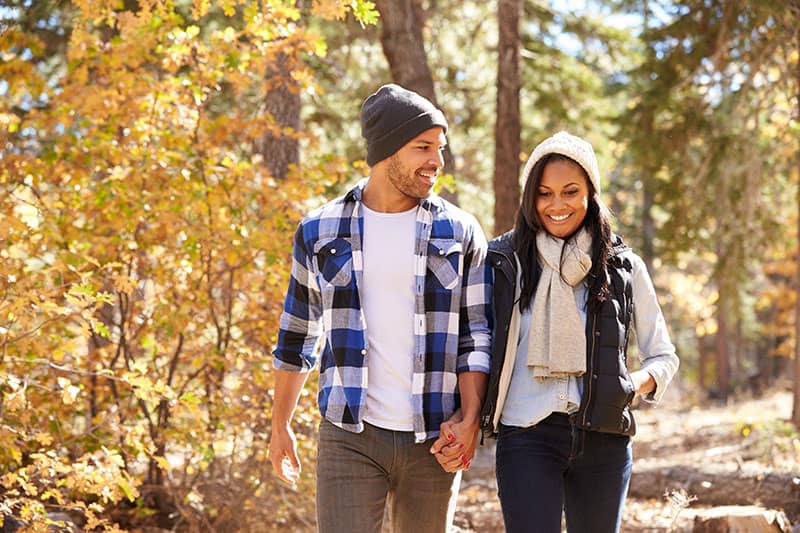 So, please be like him, and wait for your man. Don’t settle for wrong guys who don’t deserve a piece of you just because you don’t believe that the right one will come.

Don’t settle for guys who will try to use you only for sex and try to convince you that you are not good for anything else besides that.

Guys who will treat you like a piece of meat instead of the gorgeous human being you are.

No, you won’t end up alone if you decide to wait for this real man.

No, you’re not asking for much, and don’t let anyone convince you otherwise.

I won’t lie to you—a real man won’t magically turn up at your doorstep, and he won’t come the moment you want him.

But he will appear.

Just have faith and patience. I promise you that you’ll meet him when you’re ready and when you finally grow to become the woman you’re destined to be. 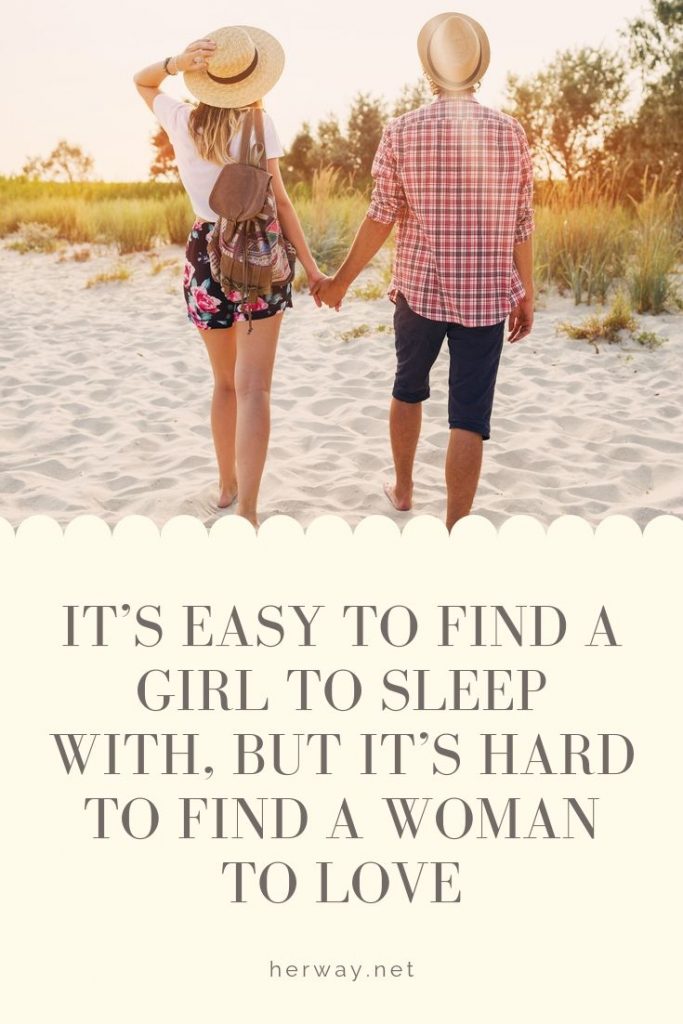 […] let her be the one that got away. Appreciate her while she’s yours, because girls like this are hard to find and even harder to […]