Skip to Content
ebay rolex replica watches luxury replica mens watches blancpain watches replica us replica watch 32 rolex replica trusted watch replica sites diferencia entre rolex original y replica hublot all black replica men's rolex presidential replica watch faux rolex watches
Contents show
1 He will go out of his way for you.
2 His trust will have no limits.
3 He will pay attention to you.
4 He will calm you down when you’re angry.
5 He will always use the word ‘we’.
6 He will commit to you.
7 He will take care of you.
8 He will be proud of walking along your side.
9 He will believe in you.
10 He will challenge you.
11 He will never stop trying.
12 He will compliment you.
13 He won’t be afraid to show his vulnerable side to you.
14 He will remember the small stuff.
15 He handles problems with maturity.
16 He is excited about your future together.
17 He will love you unconditionally.

He will go out of his way for you.

There isn’t a thing he wouldn’t do for you. He will start his car and drive you miles just because you want to eat in your favorite restaurant.

He will drop everything and come running to you if he sees you need him. He will definitely make sure that you are happy and he wants to be the one responsible for that.

His trust will have no limits.

After all, trust is one of the most important stepping stones in a relationship. It’s the ground on which you build your relationship.

He knows that you deserve to be trusted and he will never second guess you.

If he doesn’t agree with you on something, he’ll talk to you because he believes the both of you are mature enough to make a joint decision.

He will pay attention to you.

When you have something to say, he will give you his complete attention. He will never act like he’s listening while he’s doing something else.

He will look you in the eyes while you’re talking and he will devote himself to solving your problem because he knows you would do the same for him.

He will calm you down when you’re angry.

He knows what pisses you off and he will avoid it at any cost. But, sometimes, other people will push your buttons and you will crack under pressure.

Your ‘Jackpot’ boyfriend will rub your back, hug you and comfort you to make you feel better. If he does this, don’t ever let him go.

He will always use the word ‘we’.

There will be no singular in his sentences, there will be no just ‘me’. Whatever he does and wherever he goes, he will include you because he chose you—you chose each other, to spend the rest of your lives with.

Your love is so strong that you don’t want to be a ‘me’ never again.

He will commit to you.

There is no way that someone will think he’s single. He will be proud of your relationship and you, and he will shout it from the top of his lungs.

There will be no more strange names in his contact list because he won’t be needing booty calls anymore. He will commit to you for the rest of his life.

He will take care of you.

He will tuck you in bed when you have a fever. He will bring you soup and cough medicine when you can’t get out of bed.

He will stroke your hair and tell you beautiful stories when you come home tired from work.

You will never miss anything when he’s around.

He will be proud of walking along your side.

He will take your hand for everyone to see you’re his and his alone. He will introduce you to the important people in his life, to his parents, his friends…

He will hug you and kiss you in public because he wants the world to know how much he loves you and that he is the luckiest man alive for having you.

He will believe in you.

He will make you feel that anything is possible. He will give you strength to do anything you like and you will be confident about it because he will give you his support.

He will show you that he believes in you and even if you fail, he will help you get back on your feet and try again. 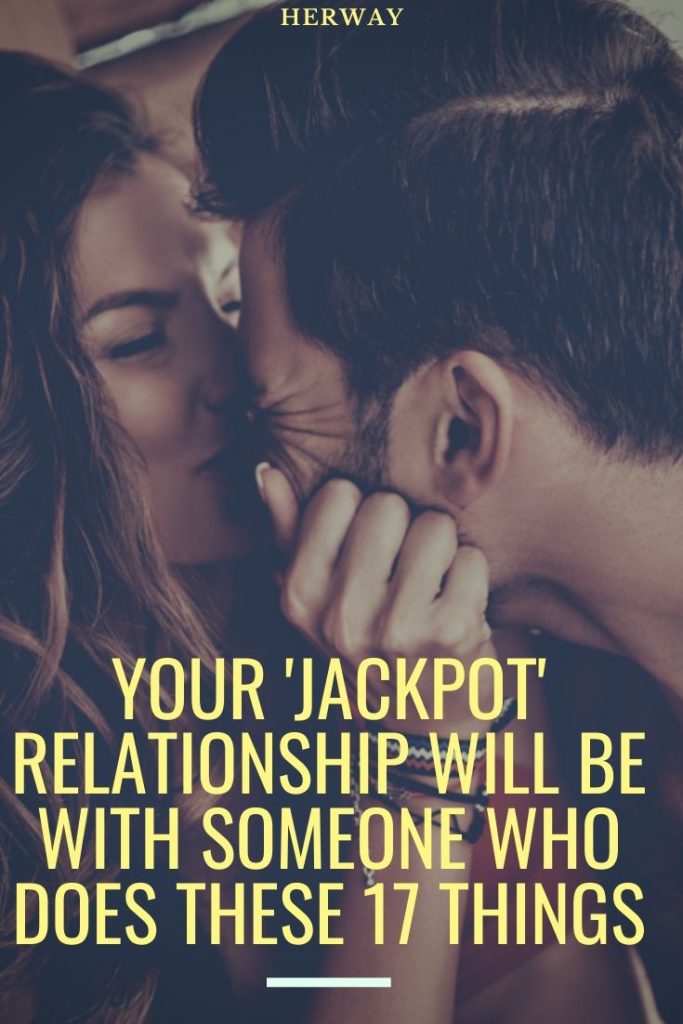 He will challenge you.

Every day he will challenge you to make you even better than you are. By dating him, you will gradually turn into the best version of yourself and he will be the one responsible for that.

He will knowingly push you out of your comfort zone and help you. He will never let you dwell in mediocrity because he knows you are worth more than that.

He will never stop trying.

He will plan dates for you as if you just met. He will look at you the same way with his sparkling eyes like he just fell in love with you.

He will compliment you.

He will make you feel like the sexiest and most beautiful woman in every room you walk in. He won’t be able to resist you and keep his hands off of you.

He will tell you how beautiful you are when you are in your PJs. Every second you spend with him, you will feel special, because, to him, you are.

He won’t be afraid to show his vulnerable side to you.

He will never be scared to show you his feelings because he doesn’t believe in that macho crap. He will feel safe around you and if he wants to cry, he will cry in front of you.

He will never hold his feelings back in front of you because he trusts you.

He will remember the small stuff.

He pays attention to the small stuff such as things you say or do. That is because he listens to you, he cares about what goes on in your life and he wants to be a part of it.

He handles problems with maturity.

He will never bottle up his feelings. Whenever he is angry or dissatisfied with something, he will confront you. Running away from a conflict will never be an option to him.

He will treat you with respect and he will try to have a mature conversation with you.

He is excited about your future together.

He will love you unconditionally. He will probably have some kind of plan about where you are going to live and how many kids he wants to have with you. This will be the man who truly wants you in his life, forever.

He will love you unconditionally.

He will make you forget about your insecurities. He will make you feel like you never felt before. You’ll know that you are safe in his arms for the rest of your life. You’ll always have someone to rely on. Every time you are hurt, he will be there to help you heal.

He will be there to mend your broken bones, nurture your wounded heart, and healing by his side is the best gift you could have ever wished for. It’s unconditional love—his love which will never fade away. 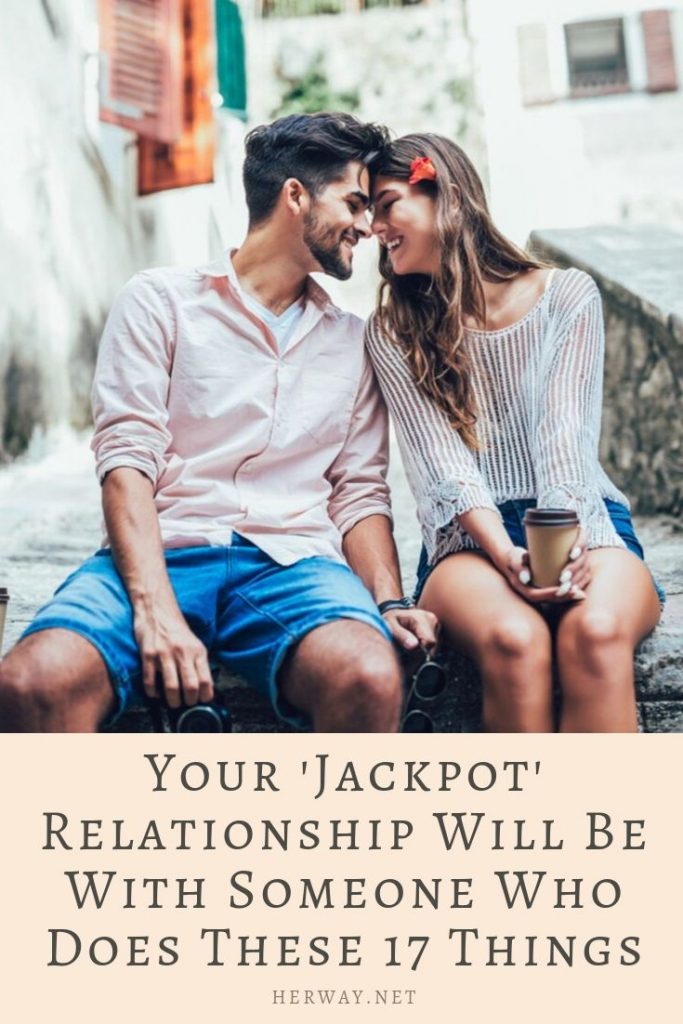