She is strong because she didn’t allow sadness to get the best of her.

She is strong because she never gives up. On her worst days, she pushes herself out of bed.

She gets dressed,. puts her make-up on and a smile on her face. As if she didn’t cry the night before, reminding herself that she had to breathe.

Like she hasn’t had enough of everything in this lifetime. She is tired but she keeps on going.

She is stronger than all the dark days. But those days made their imprint and made her full of doubts. She doesn’t trust anybody or anything.

She was betrayed so many times that she became guarded. She saw no other way out, as every time she would let somebody get close to her they would cause her so much pain.

It would take every last atom of her strength to recover.

She is strong because she knows no other way but to be strong. She never sees quitting as a choice.

She is a fighter. She knows that she can survive anything, it’s just that she is tired of fighting all the time. She wants more than to just survive. 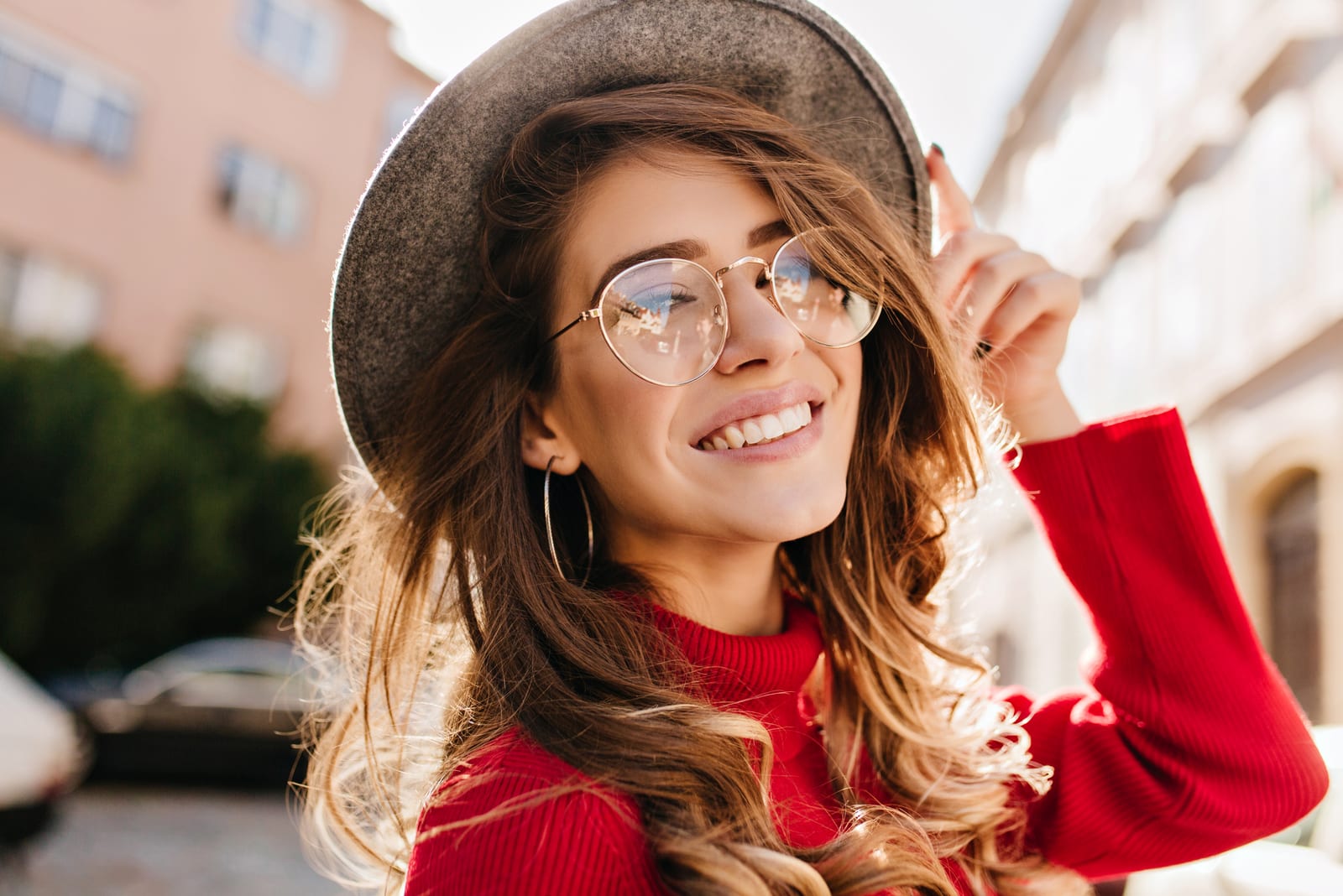 She wants nights without tears, without thinking about all that has been and all that could be. She wants mornings without him as her first thought.

She wants a day in which he doesn’t haunt her thoughts. She wants to be free of the past because she is so tired of it.

She is tired of hoping that she will get some closure. But it kills her not knowing what happened. Why did he change? Why did his feelings change? Was there anything she could’ve done differently?

She knows deep down that it wasn’t her fault. She knows that he wasn’t the right man for her.

She was always the one who gave her best and received nothing in return. She knows that she was the one who loved more and it hurts so much.

She is tired from all the hurt. But she knows that there is no way around it. She has to let it hurt to be able to let it go. She has to clench her teeth. She has to breathe, push and fight.

She has to get up every morning and make the best of what she has. She has to work hard and follow her dreams because they can’t become reality without her.

She is tired of starting over, again and again. But she knows that those starts always make her stronger. She rebuilds herself.

She reinvents herself if she has to. She would do anything necessary but she would never give up, no matter how long it takes.

She has something special inside of her that makes her help others even when she is unable to help herself. She gives as much as she can. 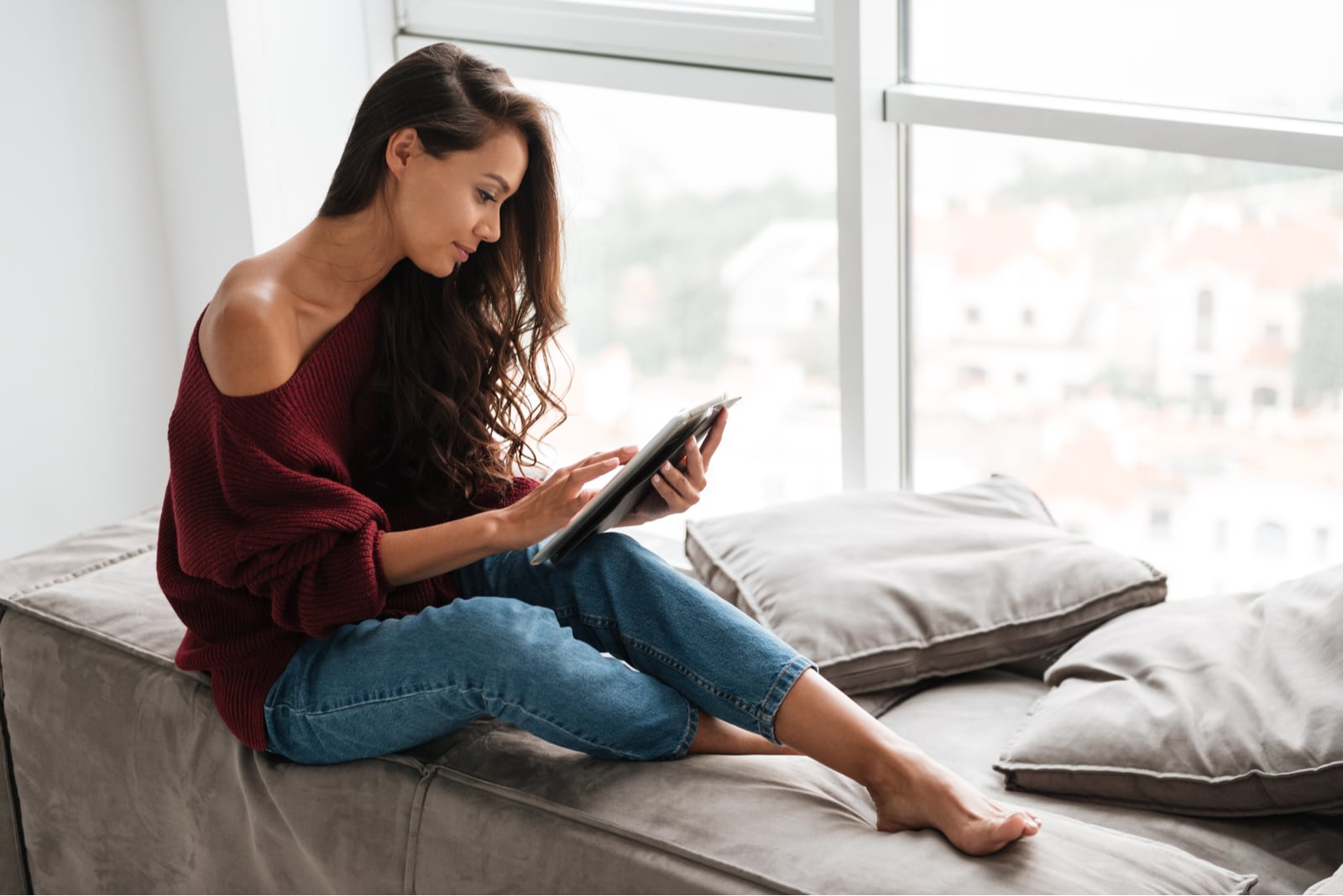 She runs to any of her friends and family who need help, anytime, day or night. She listens and she understands. She values the important people in her life and she knows she’s not alone.

She knows that they are her biggest supporters and she feels lucky to have them.

Thanks to them, she keeps on going. She smiles in spite of the pain. She cherishes moments of happiness, no matter how small they might be.

Life has its ups and downs, and that’s just how things go. She knows she will conquer this. She knows that one day she will be free from all the pain.

She is tired of being strong all the time. But she knows that when she is tired she has to fight even harder. She knows she will be OK.

Someday, when she decides to take her chances and fall in love again, she hopes that she is going to find a man who will never make her so emotionally tired. 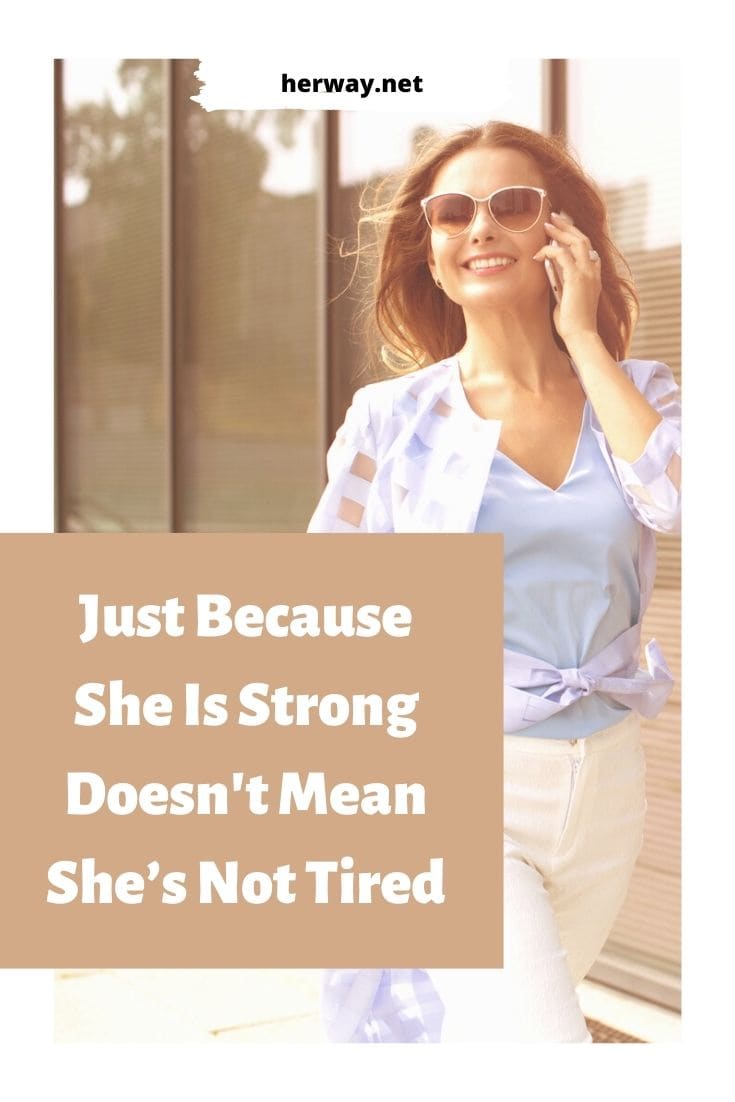