For a girl like you, who believes in a true, fairy tale kind of love, the worst thing about modern dating is that people have somehow normalized casual relationships.

It’s like the word commitment has been written out of the dictionary and having a healthy, serious relationship has become a jackpot instead of something normal and expected.

No, you’re not someone who judges those who consensually get involved in flings. It’s one thing if neither of the parties involved is interested in commitment and only wants to have a good time.

However, it’s something else when you’re in a situation where you crave real romance, while the other person doesn’t even think about things such as loyalty and fidelity and this is exactly what’s going on with you.

For as long as you can remember, you’ve been surrounded by guys who are not interested in any long-term plans. Guys who are perfectly fine with temporary affairs and who don’t want anything more than that.

Nevertheless, this is a reminder for you not to settle for anything less than you desire and deserve. 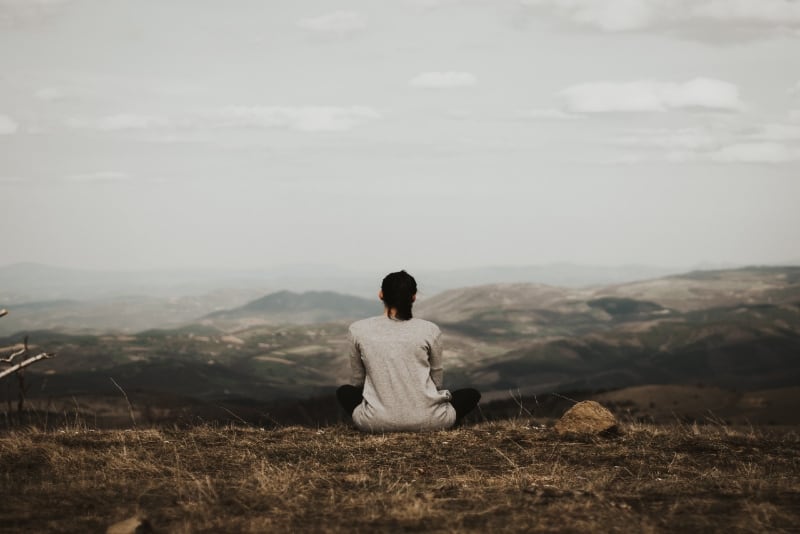 A reminder not to accept a labeless relationship in which you never know where you stand.

Forget about social standards. Forget about the new normal and focus on what is normal for you.

No matter what anyone tells you, it’s not okay for a man to sweet-talk you into giving him your entire self, just to end up telling you he is emotionally unavailable once things start to get a little bit serious.

It’s not okay to settle for casual dating if you want more. Not okay to accept crumbs of someone’s love and attention if you know you deserve more.

I’m begging you not to keep doing this to yourself. I’m asking you to remember your worth and to be brave enough to go after what you want. 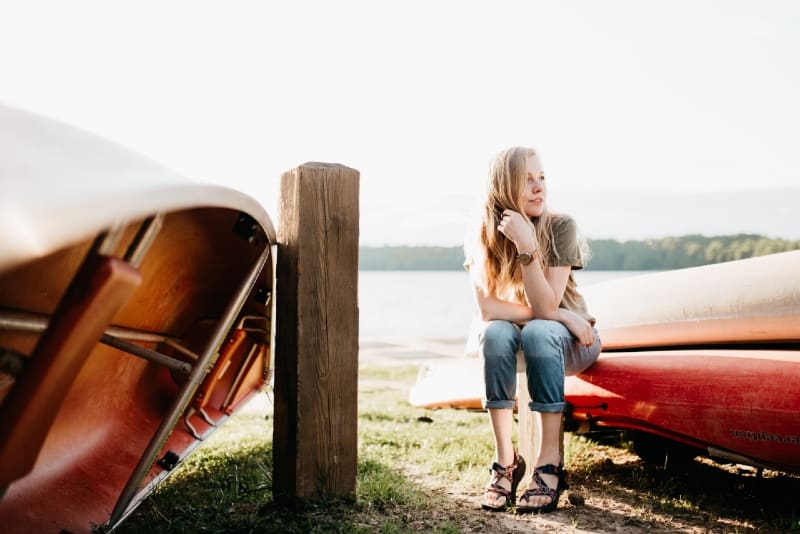 Don’t be afraid of being perceived as clingy just because you want someone’s undivided attention.

Don’t be afraid of being perceived as a prude just because you refuse to give your body to someone who doesn’t want your heart, mind and soul attached to it.

Trust me on this one; you’re not crazy for wanting full commitment. You’re not too picky because you want a man who is willing to put some effort into your relationship.

In fact, you’re just braver than the rest of the world and I’m asking you to stay that way.

I’m here to beg you to leave the moment a man tells you he can’t give you what you want. 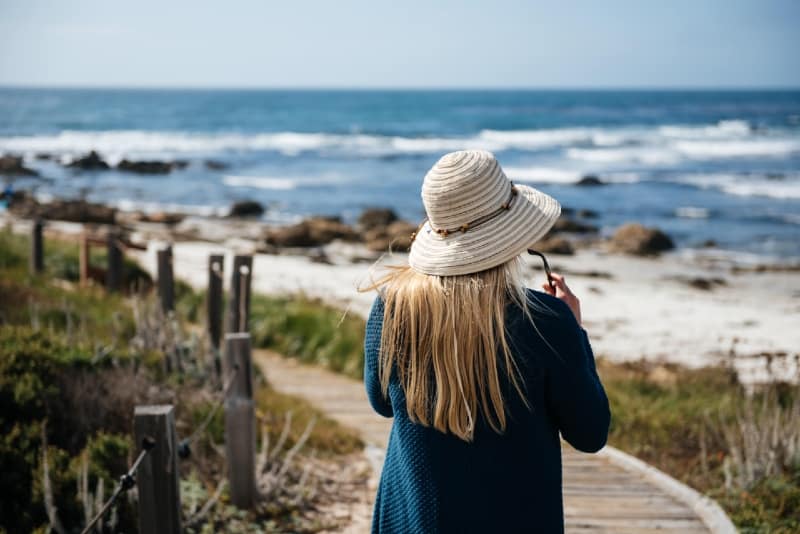 The moment he starts making excuses for his alleged emotional unavailability and the moment you see he can’t make up his mind about you.

I’m asking you to walk away from any man who is not mature enough to devote himself to one relationship at a time.

From a man who doesn’t have the decency to pick you or who doesn’t treat you as his first and only choice.

Be bold enough to break your own heart and to walk away from someone you deeply care for simply because you know he doesn’t deserve you. 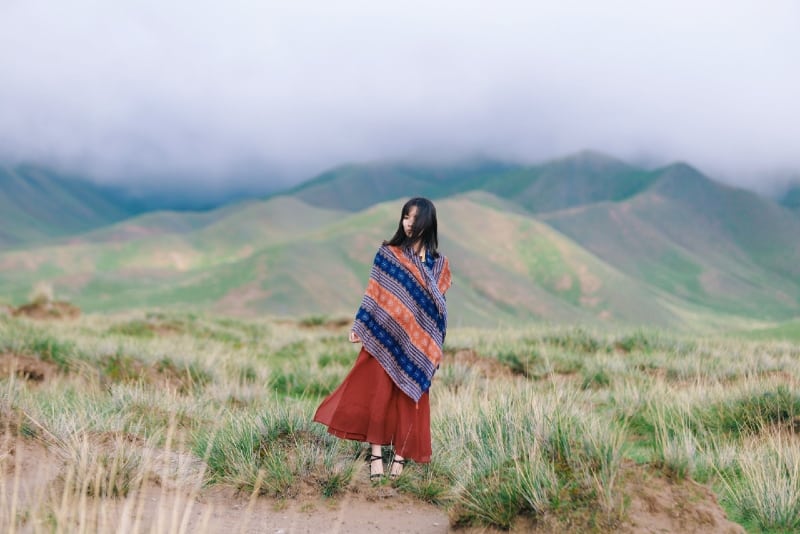 Bold enough to hurt yourself now instead of letting him keep on hurting you for months or even years.

Most importantly, be courageous enough to remain single in this harsh world until the man who can give you the commitment you’re looking for appears in your life.

Be patient enough to wait for his arrival instead of wasting all of your time on all those wrong guys.

Be brave enough never to bow under the pressure of others who tell you that you’re waiting for someone who will never come.

Brave enough never to lose faith that real men who have the capacity to dedicate themselves to one woman only exist.

I’m begging you to be bold enough not to allow anyone to diminish your worth.

Brave enough to always remember how valuable you actually are and never to accept breadcrumbs of someone’s almost love and fake attention. 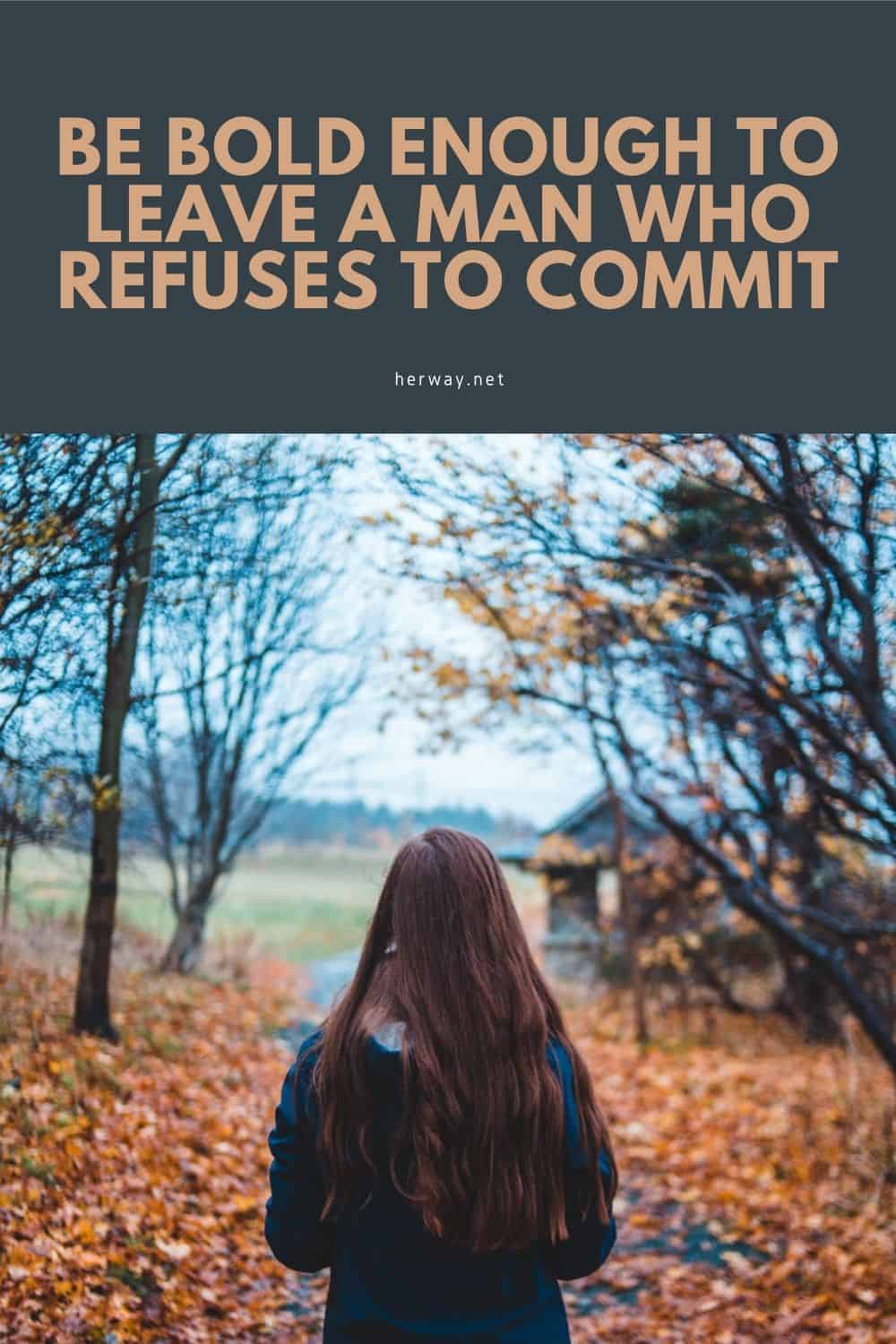