Let me tell you something you won’t feel comfortable to hear. Even if you have a hard time believing it now, you did the right thing.

It took a lot of courage to walk away from someone you used to love. But walking away from something that was once love (but is not longer) is the only right thing to do.

Don’t hold on to something that no longer serves you. The only correct thing to do when the person you love stops appreciating you is to walk away. You did the right thing.

The love that was once there is long gone now. The thing you had before faded away. But please, don’t blame yourself. You gave it your best. You did everything you could.

Your efforts were honest and sometimes even desperate, but they were there. You tried—you tried so hard before you gave up. But you couldn’t’ve made it work out on your own.

Your story was doomed to end up without a happy ending the moment the other side gave up. Because no matter how hard you try, if you are the only one fighting for both of you, it’s in vain. 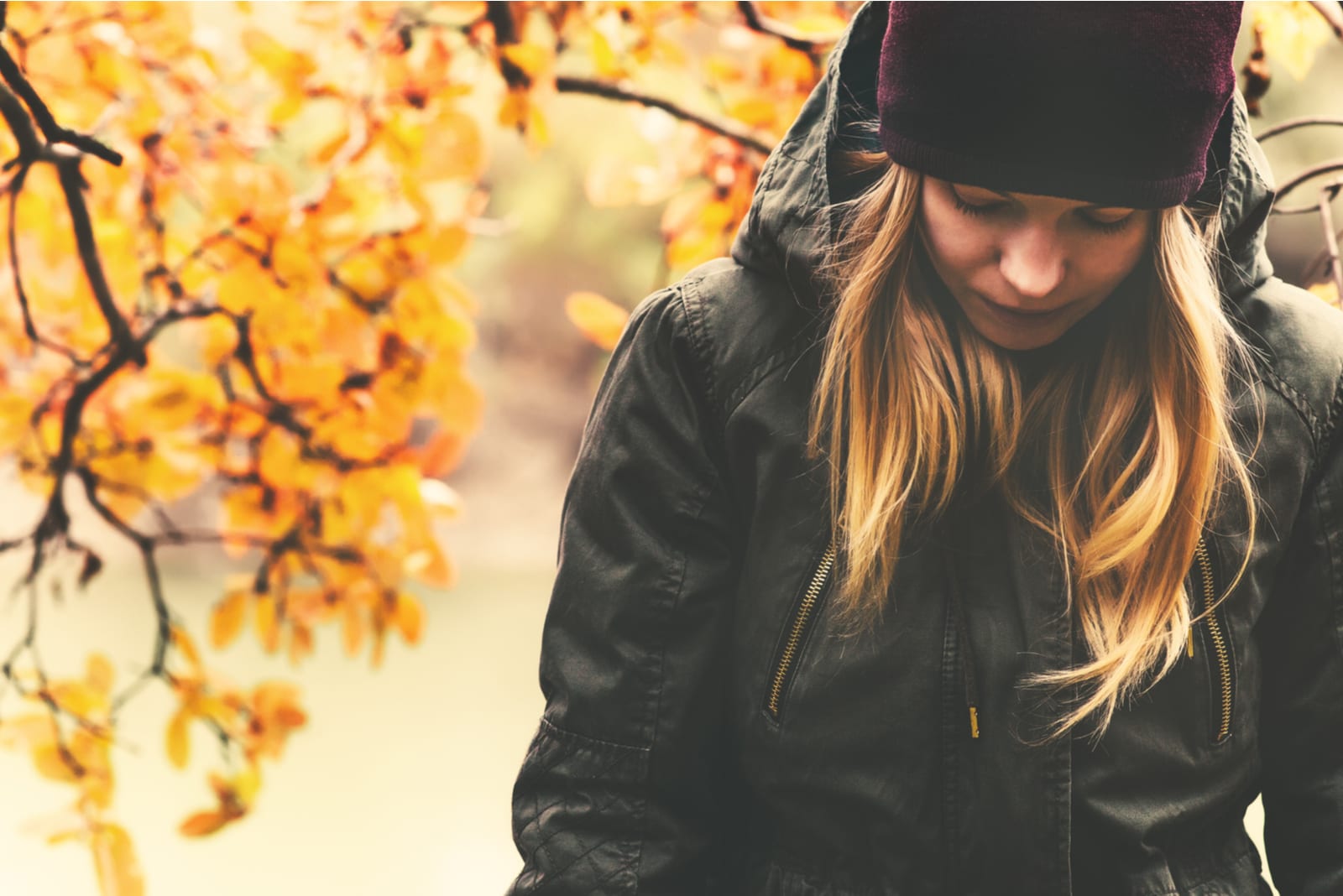 Maybe you managed to give you two another a mile or two on your joint trip, but that road had a dead end either way.

Why should you be the one to keep fighting? I admire your passion and your faith that you could make things better, but it didn’t work, did it?

At what point of being the only one that’s trying did you realize that it was in vain?

At what point did you realize that you’re breaking a sweat over someone who wouldn’t even lift a finger for you? You did a good thing by giving up.

The love that meant the world to you once became nothing more than comfort to you. It felt cozy and mildly warm, but there was no passion anymore—the fire got burned out.

There were no more sparks in the eyes. Admiration towards each other faded and all that remained and held you together were memories of old times.

The worst part in life is to find yourself on the bottom of the list to someone who you keep putting as a priority. 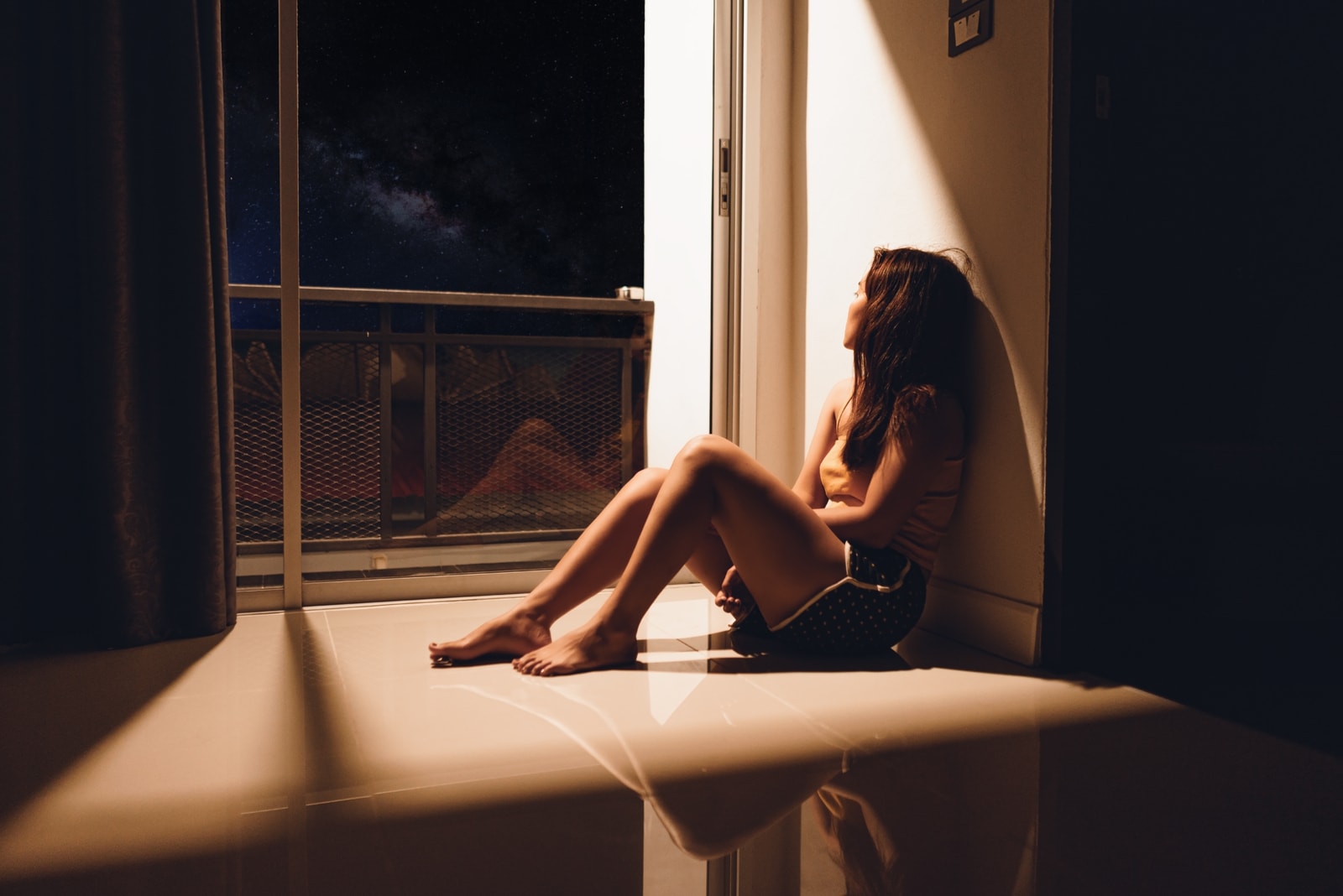 The worst feeling is when you’d swim the oceans for someone who keeps finding excuses when you need him. I swear it’s the ugliest feeling there is, but you know that too well, don’t you?

A girl like you should be appreciated, not take for granted. Because you’re so selfless with your love and your kindness.

But sometimes, you just have to be kind to yourself, choosing to love and value yourself when there is no one else willing to notice your efforts. You did the right thing in walking away.

I know walking away was hard. I know giving up on everything you believe in broke you. I know it was painful to have to do it even though you were left with no other choice.

I know you cried and felt like something is missing in your life and in your heart even though you did the only thing that was right to do.

Because of the person you are, you can’t help but stop wondering if there is something else, something more you could’ve done to make things better. 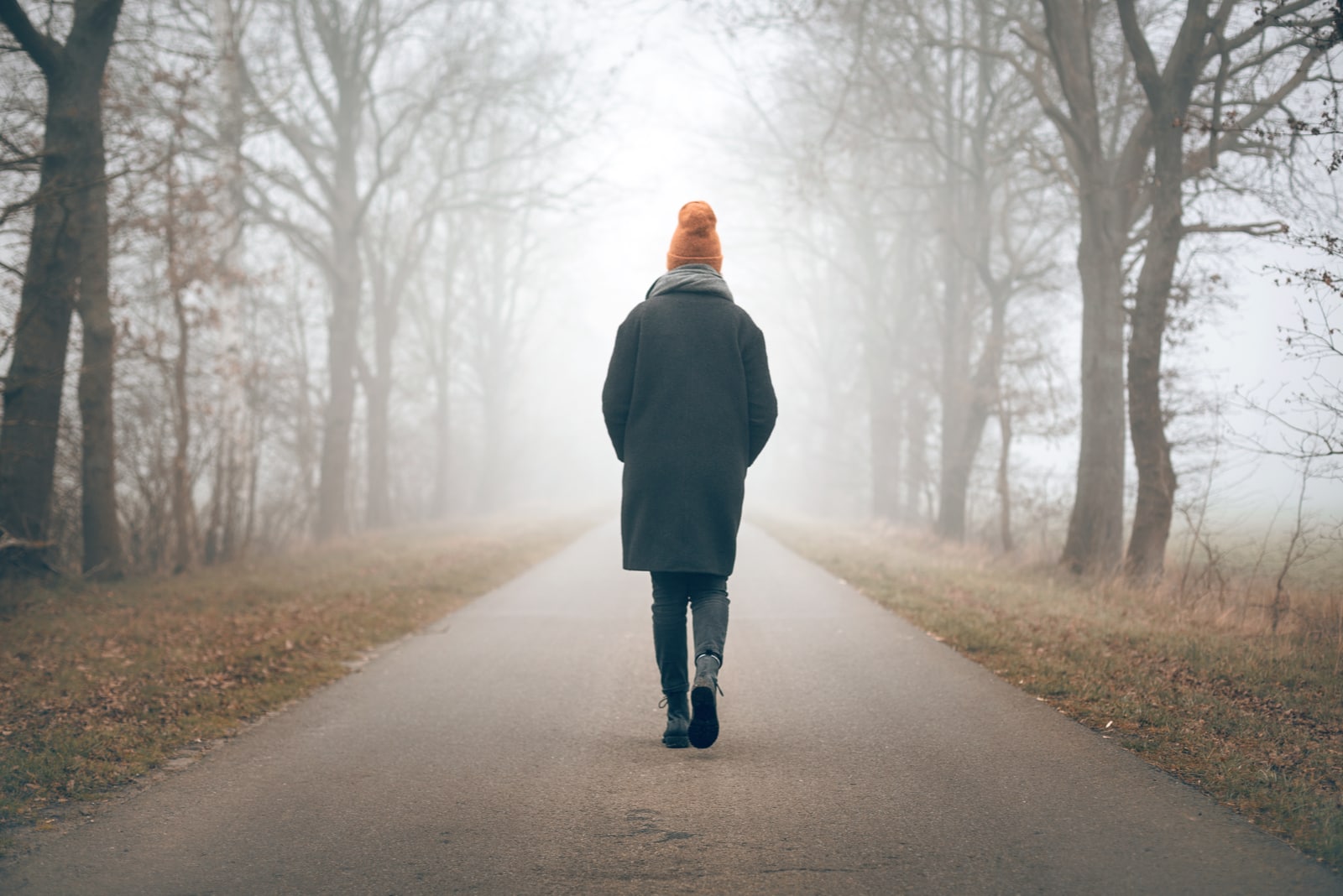 But you gave your all—there wasn’t anything else to give anymore. So, stop second-guessing your decision.

Enough is enough. The pain you feel now will eventually go away. The feeling you’re the one that betrayed someone will fade away. Because it’s not real.

You didn’t betray anyone—you just saved yourself when there was nobody else to take care of you.

Sometimes, you’re bound to do the right thing even though it hurts like hell. Sometimes you have to break yourself in order to be able to move on.

By walking away you get to be broken only once by doing the right thing. To stay would mean you’re choosing to let someone keep breaking you over and over again just because you love him.

You did the right thing when you finally gathered the courage to walk away.

Someone who was already there 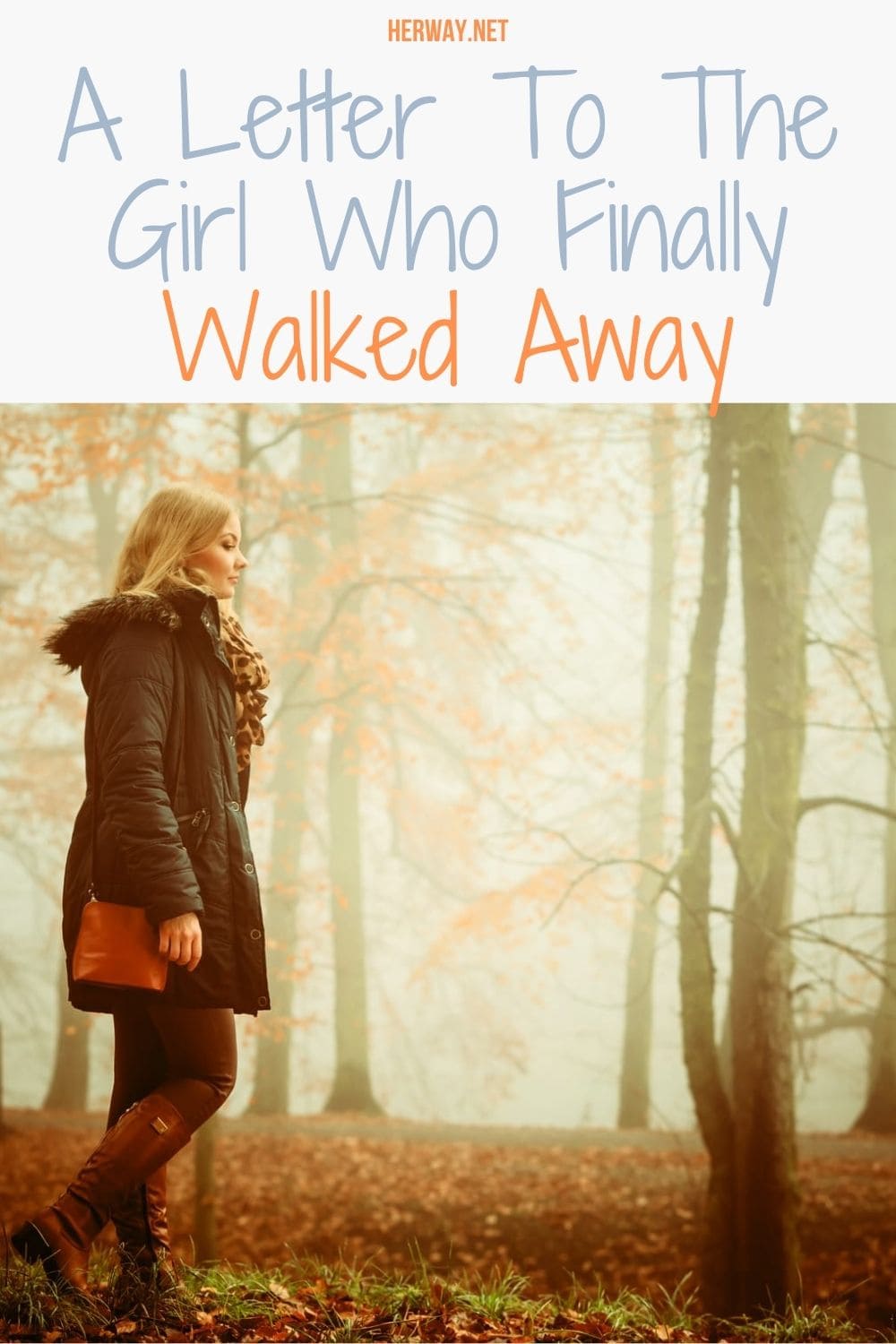