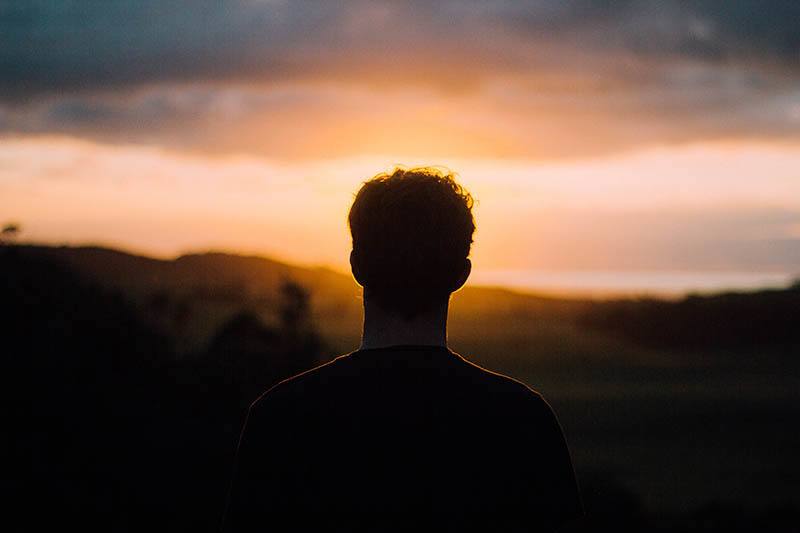 The initial stage of a relationship is usually a real roller coaster of emotions. You and your boyfriend are crazy for each other and you don’t mind showing it.

Both of you use every free moment to spend together and it is more than obvious that things between the two of you are getting serious. You couldn’t be happier because it appears that you’ve finally hit the jackpot.

And then, the butterflies are gone and everything changes overnight. All of a sudden, you can’t seem to recognize the man you are dating and you can’t help but wonder what went wrong.

This is why we are here to give you the 5 most common reasons some men change after the honeymoon phase of the relationship is over.

One of the reasons why your boyfriend drastically changed for the worse after everything had gone great at the beginning is that he actually hasn’t changed—he’s been like this all along. He obviously pretended to be someone that he is not just so he can get in your head, heart and pants.

But you can’t act forever. And now, his mask of Mr. Perfect has finally fallen off and he has showed you his true colors, which you obviously don’t like.

Or you’ve been looking at him through rose-tinted glasses all along. It is possible that you fell for this man so hard at the beginning, that you decided to look past his flaws and imperfections, which are now bothering you. It is common for us to idealize the people we fall in love with and you are no exception.

When you met this guy, he tried so hard to win you over. I am not talking only about expensive gifts or fancy dinner dates here-—I am talking about the fact that he was ready to do whatever it took just to make you happy and to know that he was the reason of your smile. And all of this lasted as long as he wasn’t certain of your feelings for him.

But now that he knows that you are here to stay, everything is different. This guy has started thinking that he doesn’t have to bother about you any longer and acts as if he doesn’t have to try to make your relationship work anymore.

If this is happening in your relationship, it is more than obvious that your boyfriend has started taking you for granted. He got used to your presence and he is convinced that you aren’t going anywhere, no matter how he treats you.

3. The butterflies are gone

One of the symptoms of the honeymoon phase of every relationship are the butterflies in the stomach, which consume us completely. And your boyfriend is no exception. This guy fell for you like crazy and that passion and excitement he felt around you made him become the best guy in the world.

But these butterflies are now gone. And if there is no sign of the man he used to be, it is obvious that he never loved you—he was only in love with love.

While you can try to revive your romance, the harsh truth is that you were just something temporary for this guy. The initial passion is over and no true connection or deep feelings have remained.

4. He got tired of being in a relationship

Another reason why most men change after the honeymoon phase is over is the fact that they start to miss the life of a bachelor they were living while they were single. This man was convinced that a committed relationship was what he wanted and needed but he obviously thought wrong.

Yes, everything went great while your relationship was all sunshine and roses. But now that there are some things that need to be worked on and once you guys have faced your first challenge as a couple, he decided this is not what he wants.

This guy clearly got tired of being in a relationship and he is not mature enough to be part of a team. But at the same time, he doesn’t know how to break things off because he is scared that leaving you will be a mistake. Or he keeps on lying to himself that he can manage this and that his desire for single life will pass.

I hate to tell you this but the truth is that some people enter into a new relationship in the hope of getting over someone from their past. And there is a possibility that your guy is one of those people.

He might have tried to assure himself that he was ready for a relationship with you, when he was clearly not. Or he realized that he still had feelings for his ex, which he tried hard to suppress. At the same time, he knew he didn’t have a shot with her and didn’t want to end up losing you either.

Either way, one of the possibilities why your boyfriend changed is the fact that he still has some unresolved things from the past. Don’t get me wrong—I am not claiming that he is cheating on you with his ex or that he is planning on getting back together with her but it is a fact that his emotional baggage is ruining your relationship. 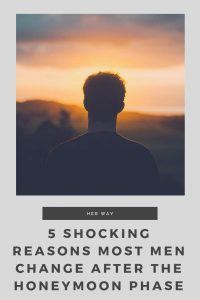 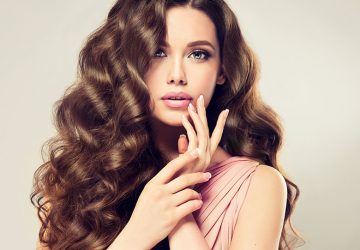 7 Shocking Reasons Why We Chase Those We Can’t Have 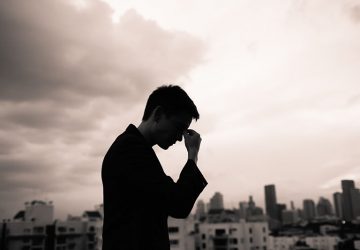 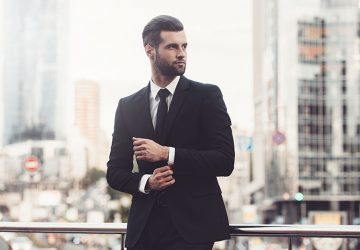 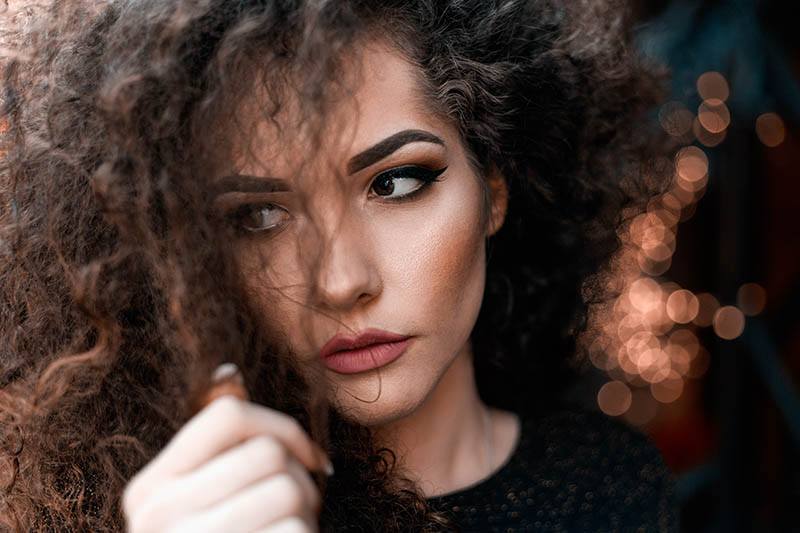 It’s Too Late To Change Once She Gets Tired
Selma June December 14, 2018