Before The Year Ends, Learn How To Forgive Yourself 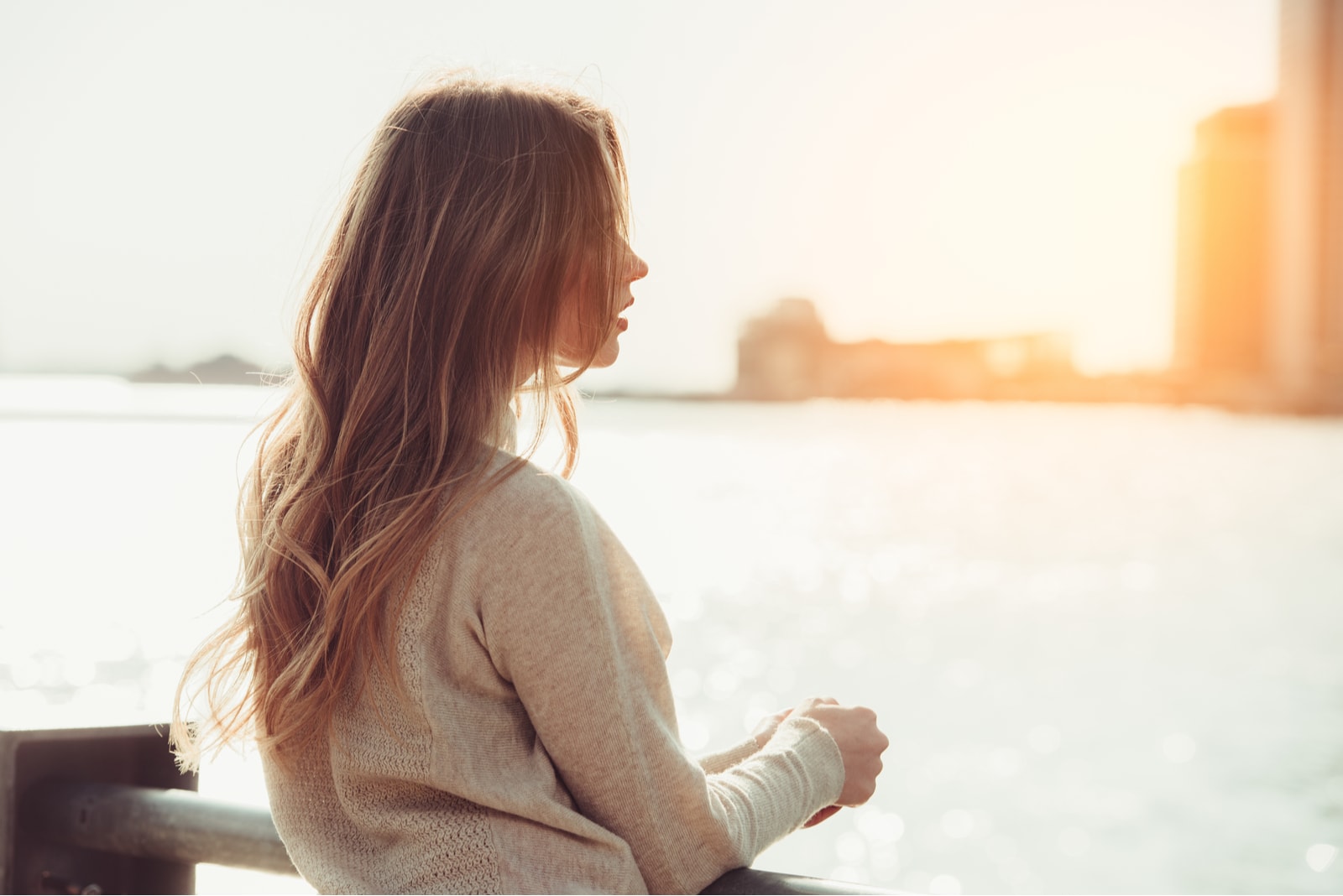 Ever since you were a little kid, you were taught the importance of forgiveness.

You were advised that no matter what someone does to you, you should be the bigger person and find the strength in yourself to accept their apology.

You were taught that resentment and grudges will bring you no good and will only do you damage, that karma is the best revenge and that you should never plan on getting even with those who did you harm.

You were taught to respond with kindness even to the worst evil. 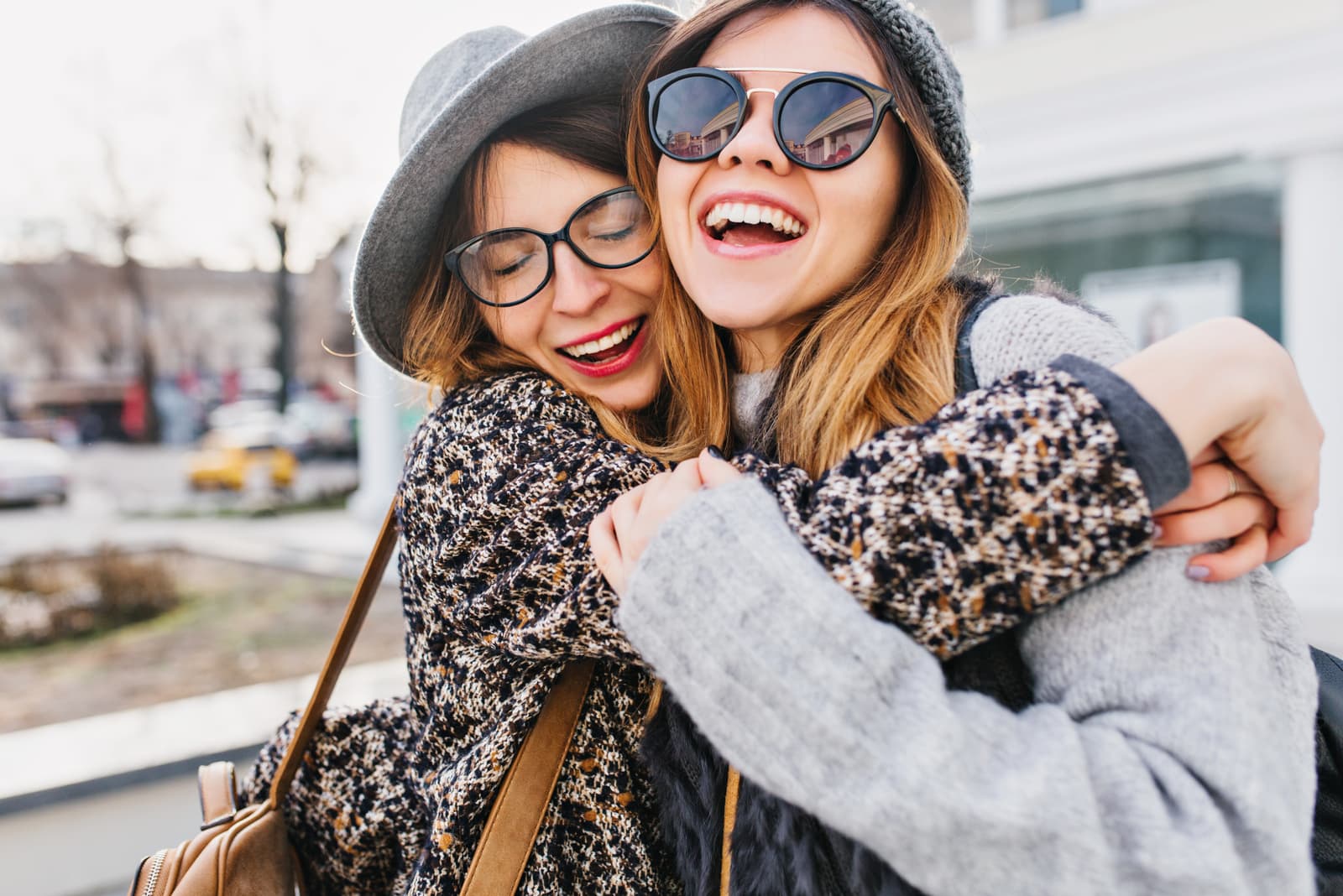 And this is not something I want to argue against. After all, the ability to forgive is one of the most quality personality traits not many possess.

However, nobody has ever told you about something more important: about the art of forgiving yourself. Because let’s face it—nobody can hurt you as much as you can hurt yourself.

So, for a change, make this new year’s goal about the relationship you have with yourself. Focus on being at peace with yourself and most importantly—on sincerely, truly forgiving yourself.

Start with forgiving yourself for all the times you broke your own heart. 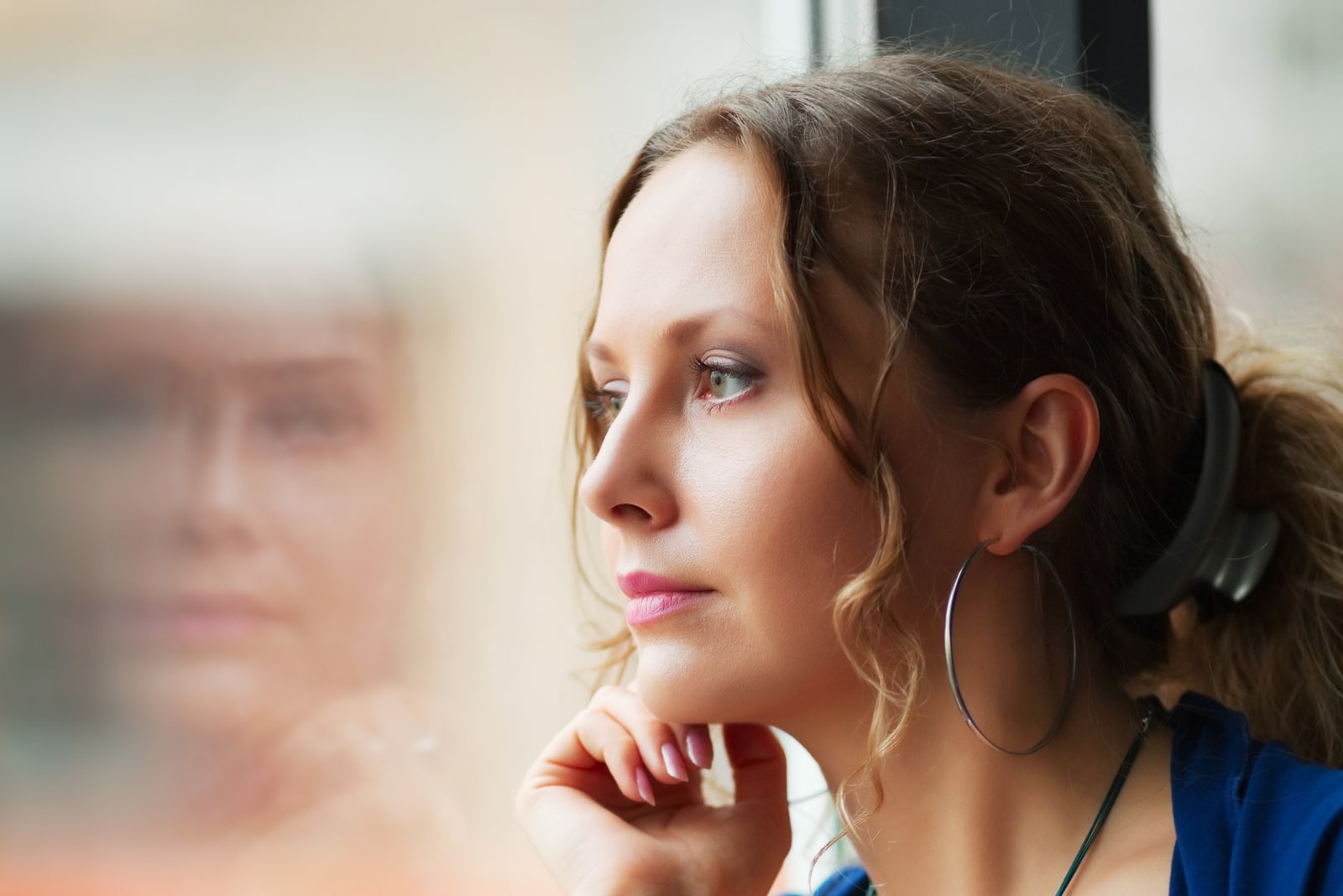 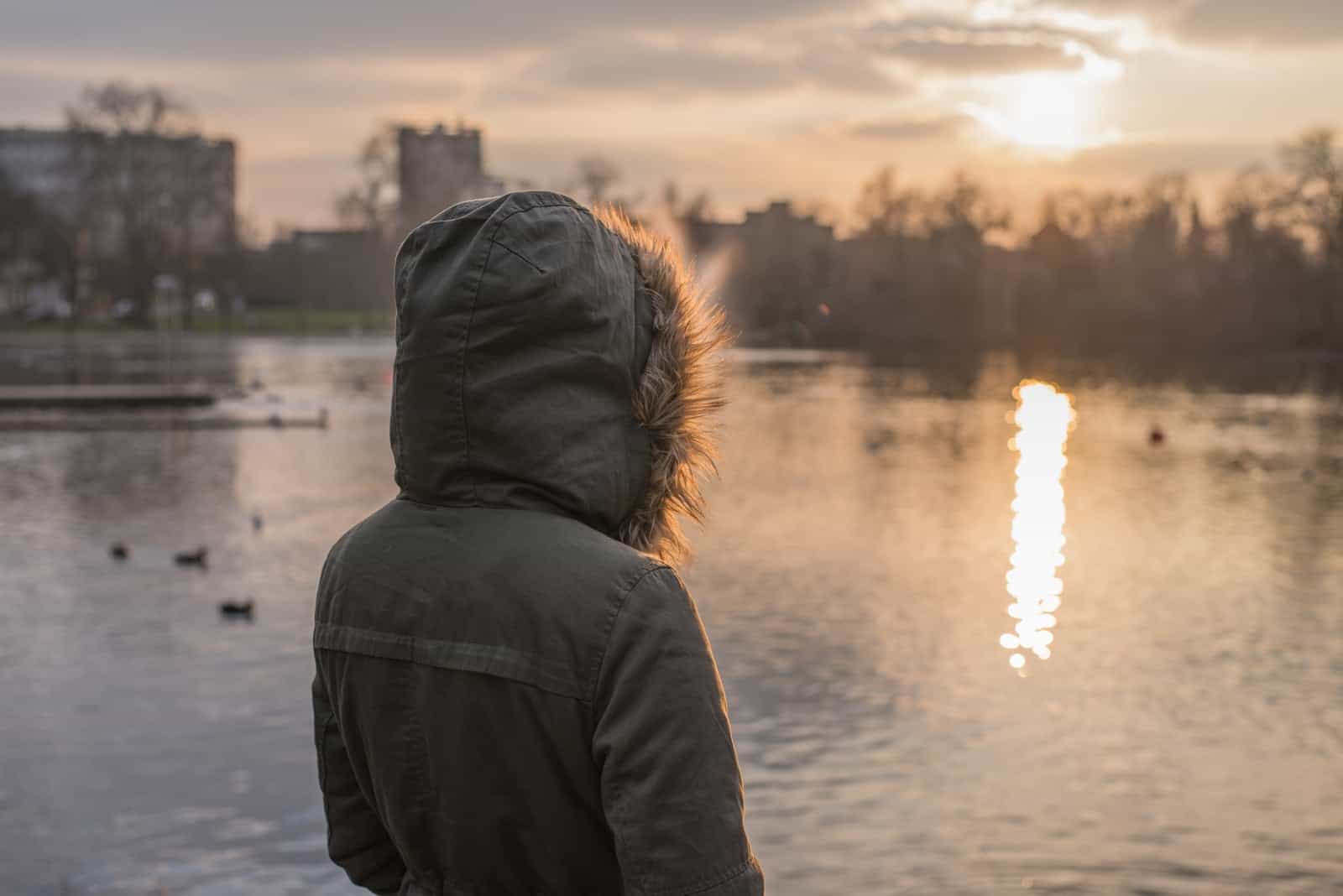 For all the times you didn’t know better, for all the situations in which you should have been wiser and smarter but didn’t succeed in doing so.

For all the situations in which you thought of yourself as too weak or too vulnerable.

For putting them in front of yourself, for all the effort you invested which turned out to be vain, for all the pointless sacrifices you made…

You know you gave your best, you know you never deliberately caused someone else’s pain and that should be more than enough.

Forgive yourself for all the times you didn’t have enough faith in your potential and capacity.

For all the times you didn’t believe that you would make it, the times when you allowed others to put you down and when you tried shutting down your ambitions because you were too afraid of what other people might say.

Forgive yourself every situation in which you failed your own expectations and betrayed your principles.After all, you’re just a human being and you’re allowed to make mistakes.

Forgive yourself for all the second chances you shouldn’t have given. The important thing is that you always meant well and had good intentions.

It wasn’t your fault that they saw your kindness as a green light to keep on hurting you. 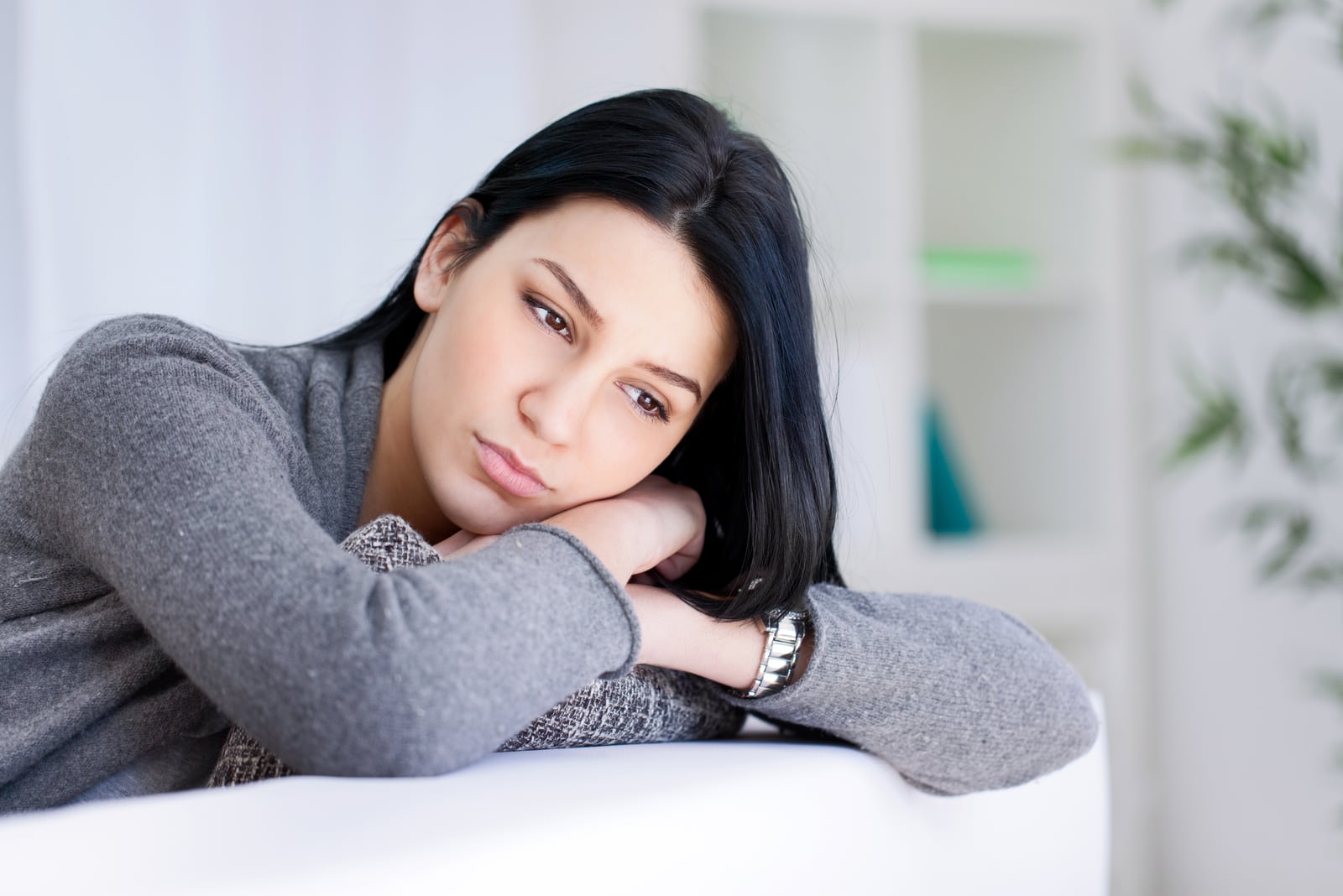 Forgive yourself for all the goodbyes you didn’t say in time, for all the times you kept going back to the same crime scene and for all the apologies you shouldn’t have accepted.

For all the lies you swallowed, despite knowing they weren’t true and for all the self-deceptions you put yourself through, in hopes of better times.

Forgive yourself for not seeing your own worth.

For allowing some douchebags to diminish it, for believing them when they convinced you that you weren’t good enough and for not seeing how much you deserve.

Forgive yourself for all the times you settled for less, when you begged for someone’s attention and accepted breadcrumbs of his love and for every situation in which you gave more than you got in return.

Most importantly—forgive yourself for not loving yourself enough.

Forgive yourself for all the times you were too hard, too impatient and too judgmental on yourself and for not taking good care of your body, heart and soul.

There is no point in looking back in the past because as much as you try, you can never change it. However, the good news is that you can learn from it.

For starters, in 2021, learn how to prioritize yourself and to stop doing things that you’ll have to ask to be forgiven for.

Accept your own apologies but don’t forget your mistakes.

Instead, make sure you don’t repeat them. Good luck and have a happy New Year! 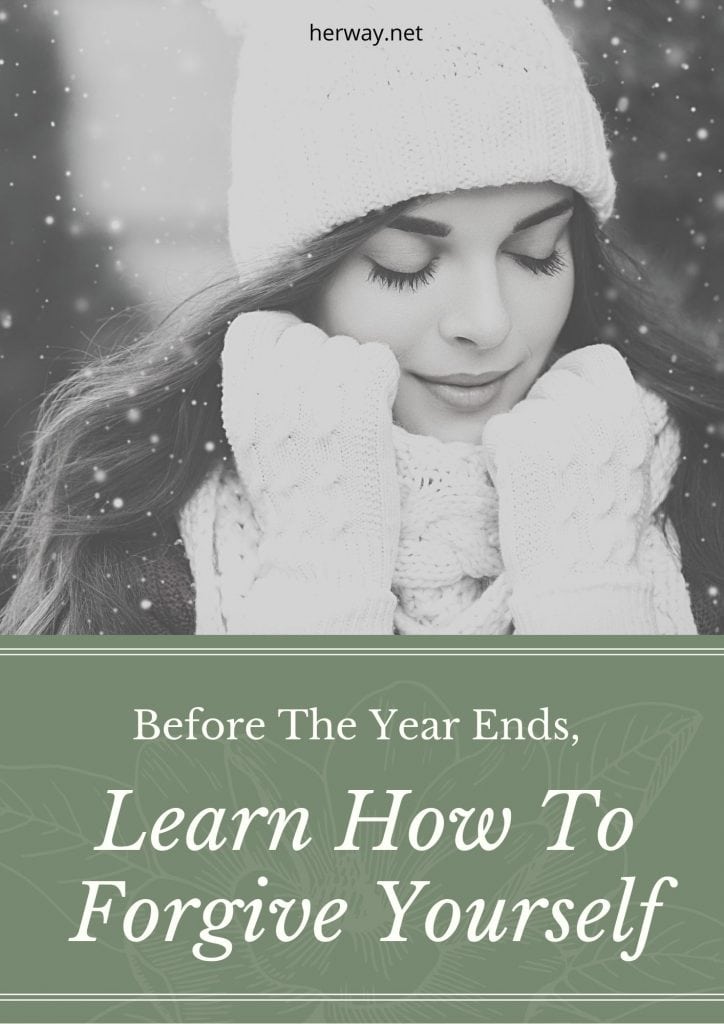 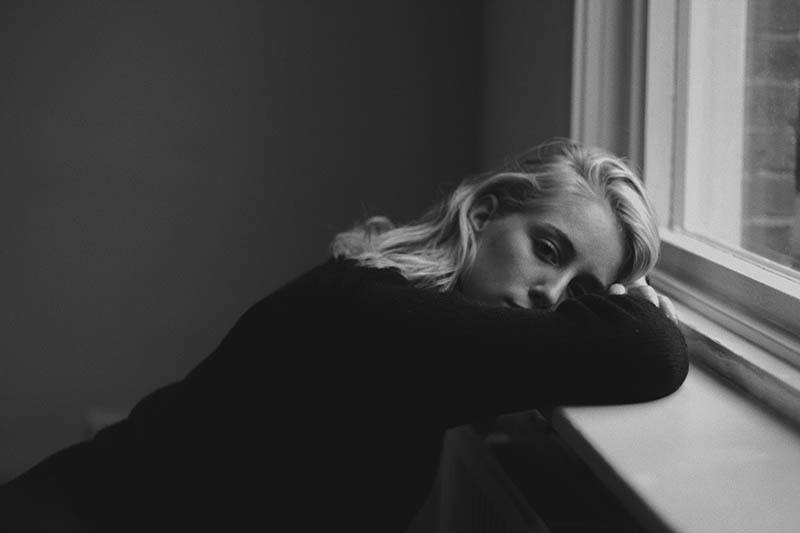