To Every Girl Struggling To Embrace The Single Life 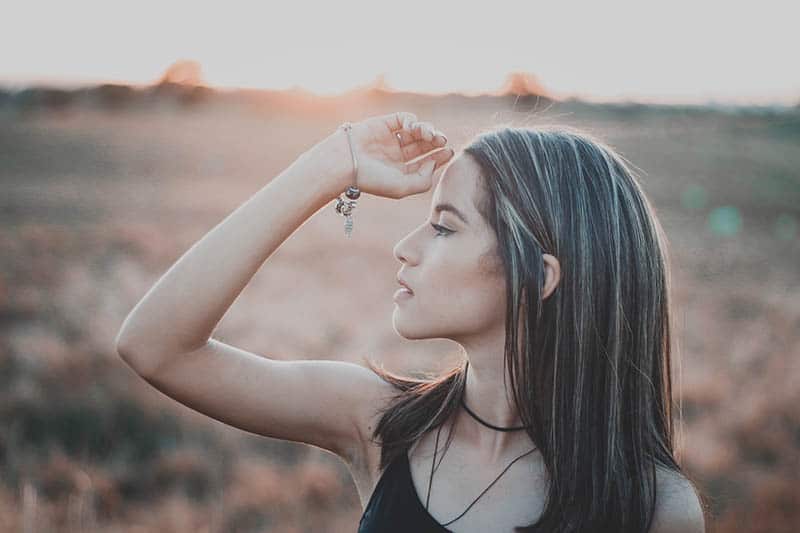 I was once like all the other girls who don’t like being single. I thought I wasn’t good enough if I didn’t have a man next to me. I was scared of how others might perceive me and I thought being single meant there was something wrong with me. Well, there is not.

I know because I was one of them. I was afraid of being judged and perceived as less just because I didn’t have a man next to me. And who’s to tell me that I’m less worthy without a man? 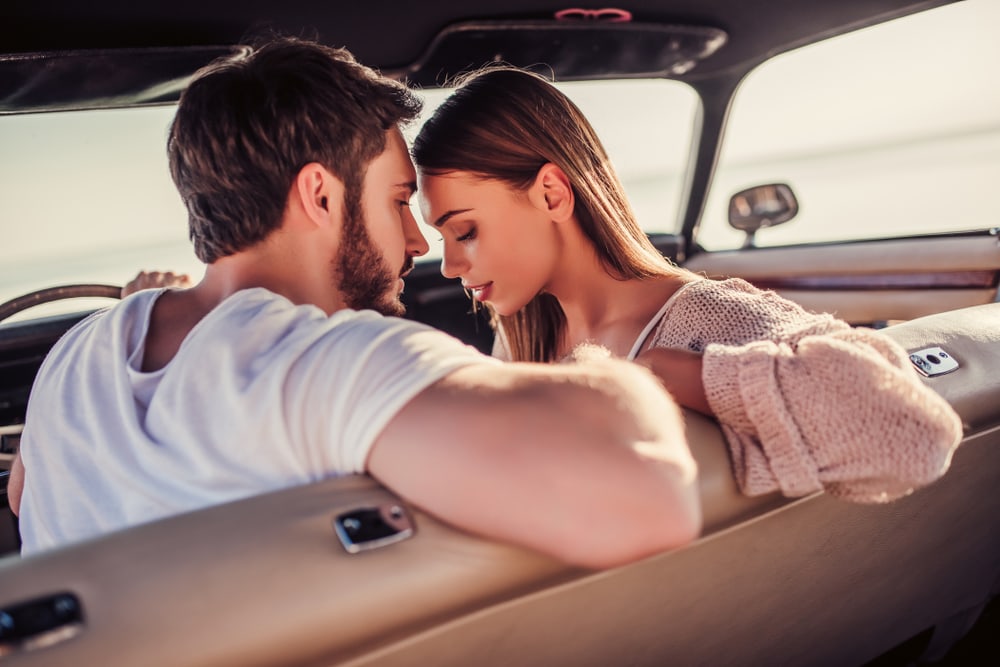 I was one of those scared women until I decided I wasn’t going to be anymore. Until I embraced my single life and put myself on the top of my priority list.

Strong women can handle being alone and they can also shut a man down when he’s being disrespectful. We don’t let anyone take it out on us and we never allow ourselves to be the victims of toxic men. The moment we notice the guy is mistreating us and projecting his insecurities on us, we leave without ever looking back.

We’re single because we’re careful about who we trust.

Life taught us many things and one of the most painful thing is to pay attention to whom we give our trust to. That’s why it takes a while for us to ease a bit around people and that’s why we’re careful with those we welcome in our lives. Many fail to differentiate this from being narcissistic. We’re just selective with giving people our trust until they prove worthy of it and that’s all the philosophy behind it. 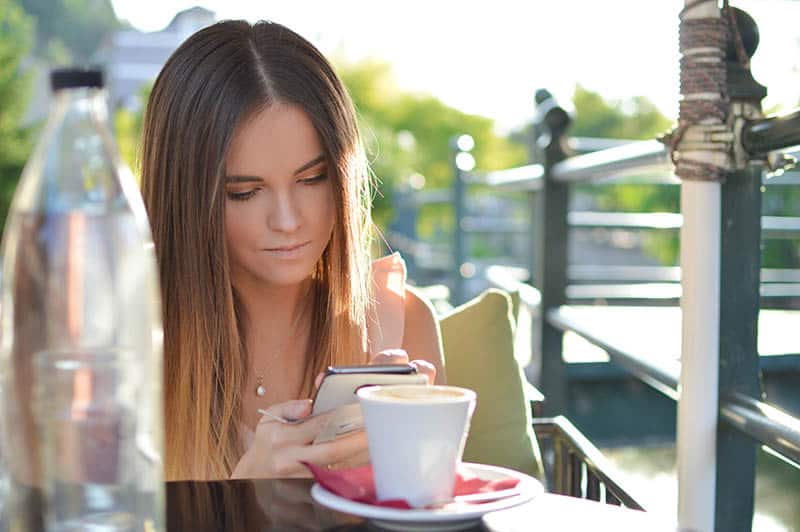 We’re single because we know what we deserve.

We don’t expect anyone to pay our rent and we’re far from being gold-diggers. But we know we deserve to be treated right. We all deserve a man who’ll put an effort in our relationship, and we deserve someone who won’t think twice before choosing us and who’ll respect us for who we are. And we’re not settling for anything less.

Many find it difficult to believe that single people are actually happy, but it’s true. We don’t need anyone to complete our happiness and we refuse to look for our happiness in somebody other than ourselves. Women who embrace being single are those who actually have the single status as their mantra.

We’re single because we haven’t found the right one yet.

Many of us are still single because we haven’t found a man with whom we ‘clicked’. And we’re not thinking about rushing into some random guy’s arms just to escape the single life. Instead, we’re patiently waiting for the right one and we’re enjoying the single life along the way.

We’re single because we enjoy freedom and independence.

Regardless of how many people might think that women should take responsibility by taking the role of being a wife and a mother, some of us just don’t see that as our piece of the pie. Or at least we are not seeing it as a piece of the pie just yet. We enjoy our freedom and independence and we tend to be selfish regarding who we give power over us.

We’re single because being the owners of our lives feels so good.

Not having to ask for permission, being able to be responsible for your own actions and not having to explain yourself to anyone – as much as it may be selfish, it feels so good. There is nobody to stop us from experimenting in life, having a few more drinks than we should, getting the career we want or discovering the world. Whatever we do, we do it without anything or anybody holding us back and no matter what others say, there is nothing wrong with this.

We understand that there is more to life than belonging to someone. I know it’s an amazing feeling, but there is something even more amazing and that’s embracing the single life and living it to the fullest until you find someone who treats you with respect and someone who deserves you. Everything else is just settling and I choose not to settle. 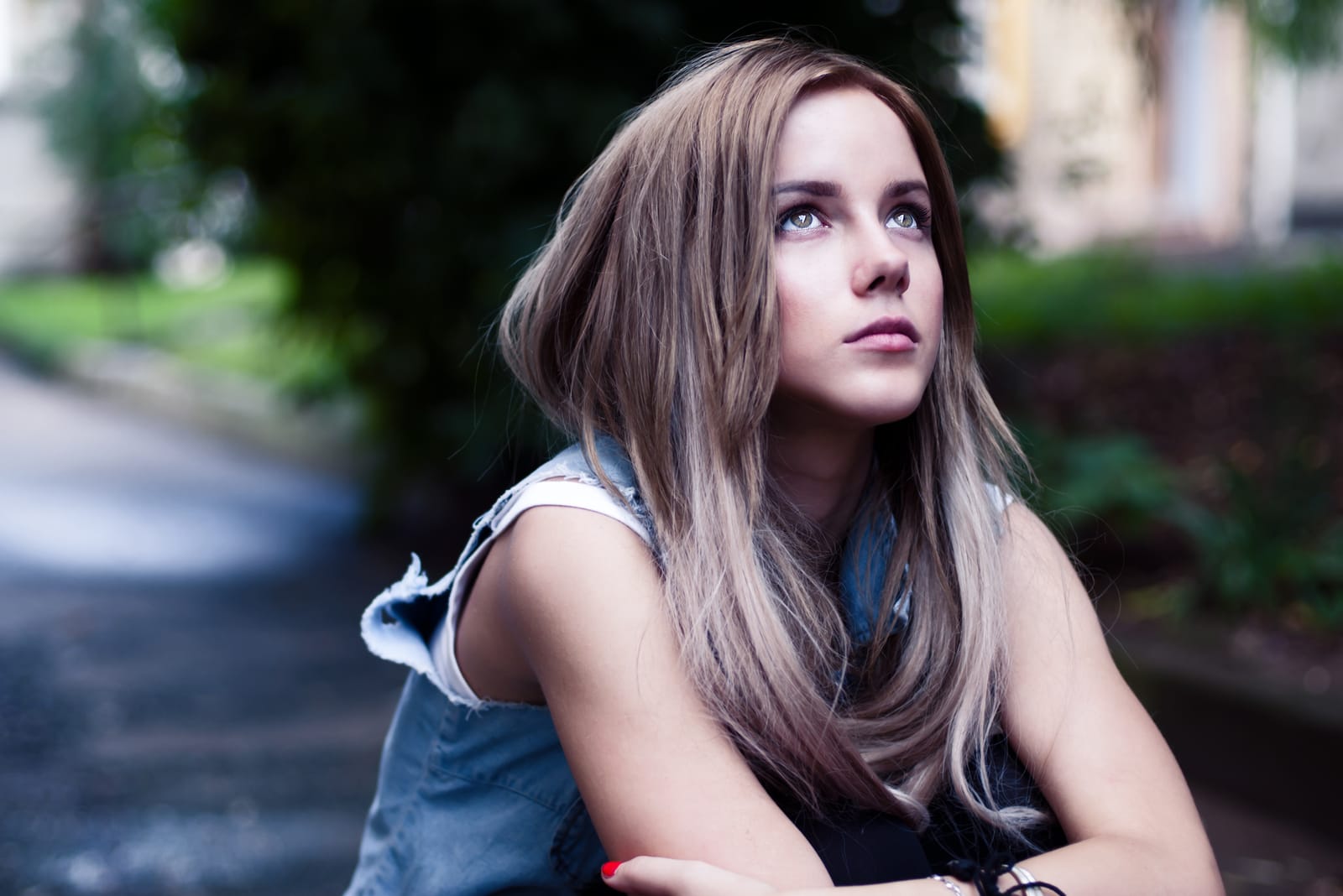