This Is Why She Never Lets Her Guard Down 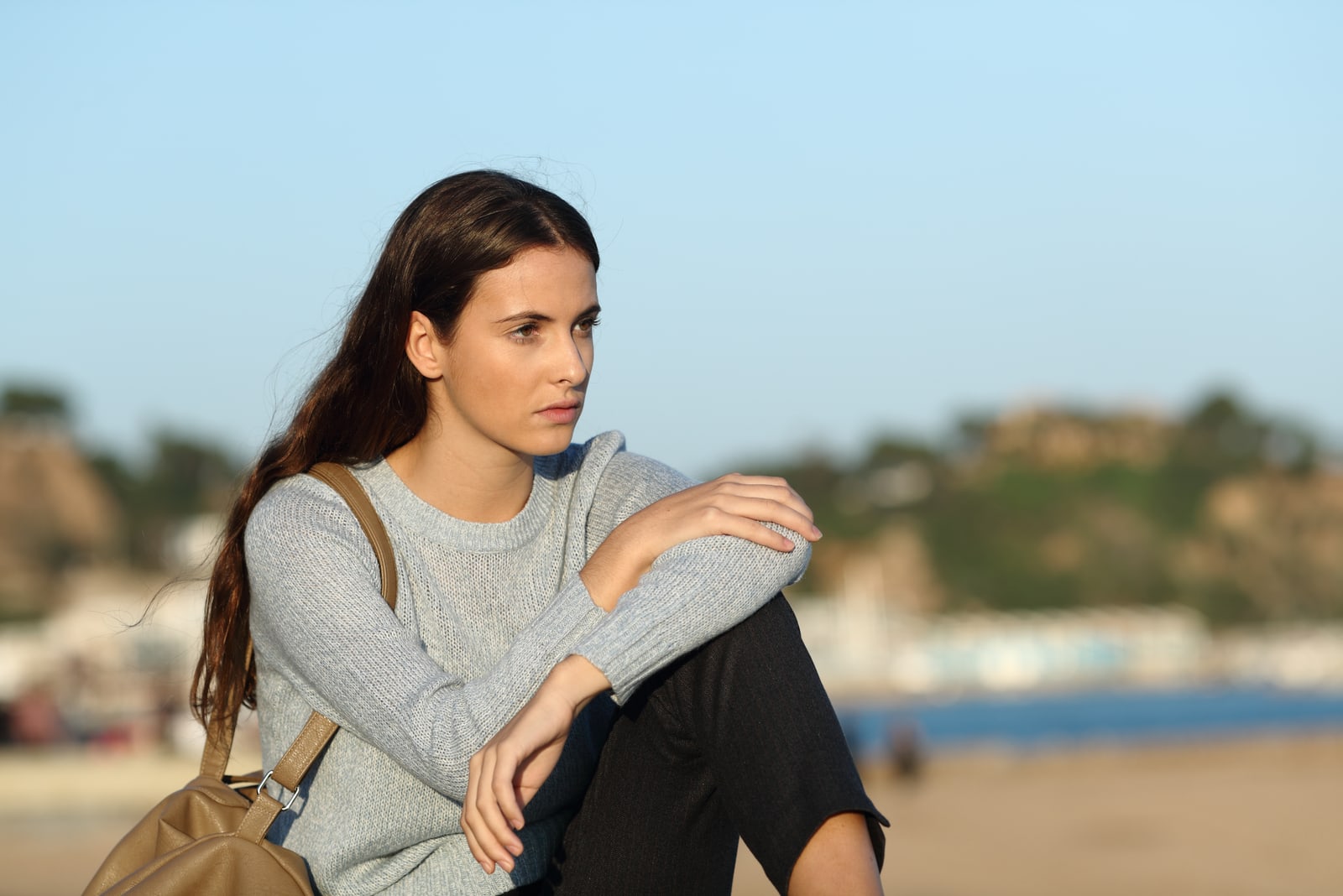 No one would blame her if they knew what she has been through.

You should know that she is very afraid—no, more than that: she is terrified of love. Don’t blame her for that because it’s not her fault. 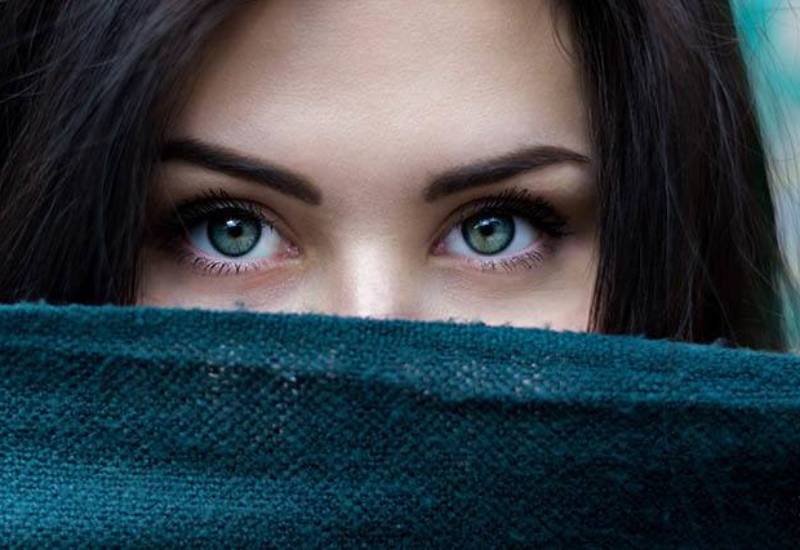 It’s not her fault that he took her for granted because he was too selfish and only wanted to please himself. He pretended he loved her because he wanted to have her all to himself.

He was too big of a coward to admit that he was afraid to be alone. So, he used her and rejected her when he didn’t need her anymore. 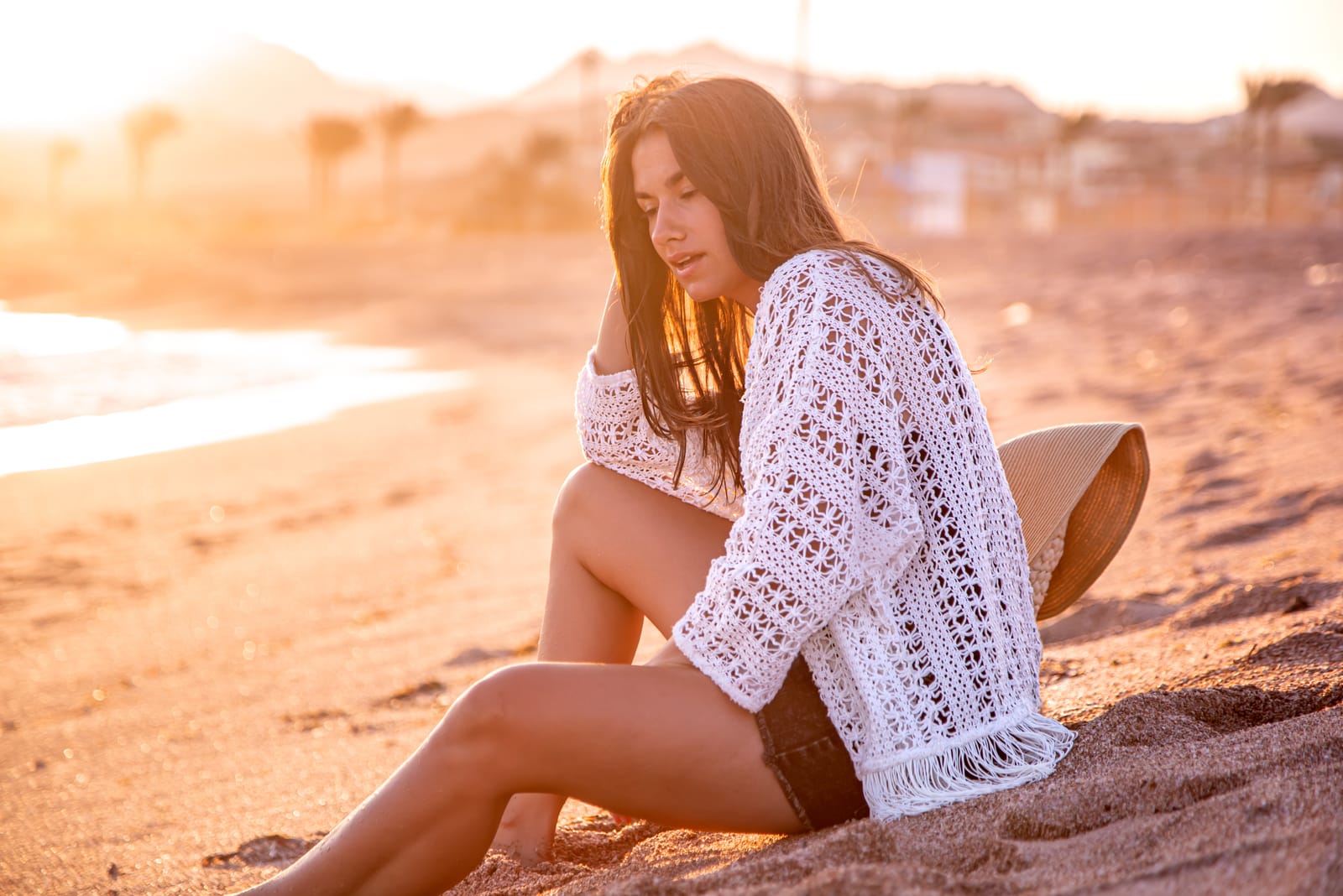 He rejected her and tossed her aside like she never meant anything to him.

Although she gave him all of herself, although she invested in their relationship and nurtured it because she believed it will go on forever, he turned his back on her, leaving her broken and alone.

He tortured her by distancing himself bit by bit. He was never man enough to own up to his mistakes. He didn’t have the guts to tell her he doesn’t love her anymore.

The only thing he knew how to do is shut her down from his life little by little with no explanation whatsoever.

He destroyed her by acting like he cared about her. Whenever she was hurt and she needed him to be by her side, he never was.

Whenever she was choking in tears, he had something more important to do. She never had any support. She had to go through everything all by herself. 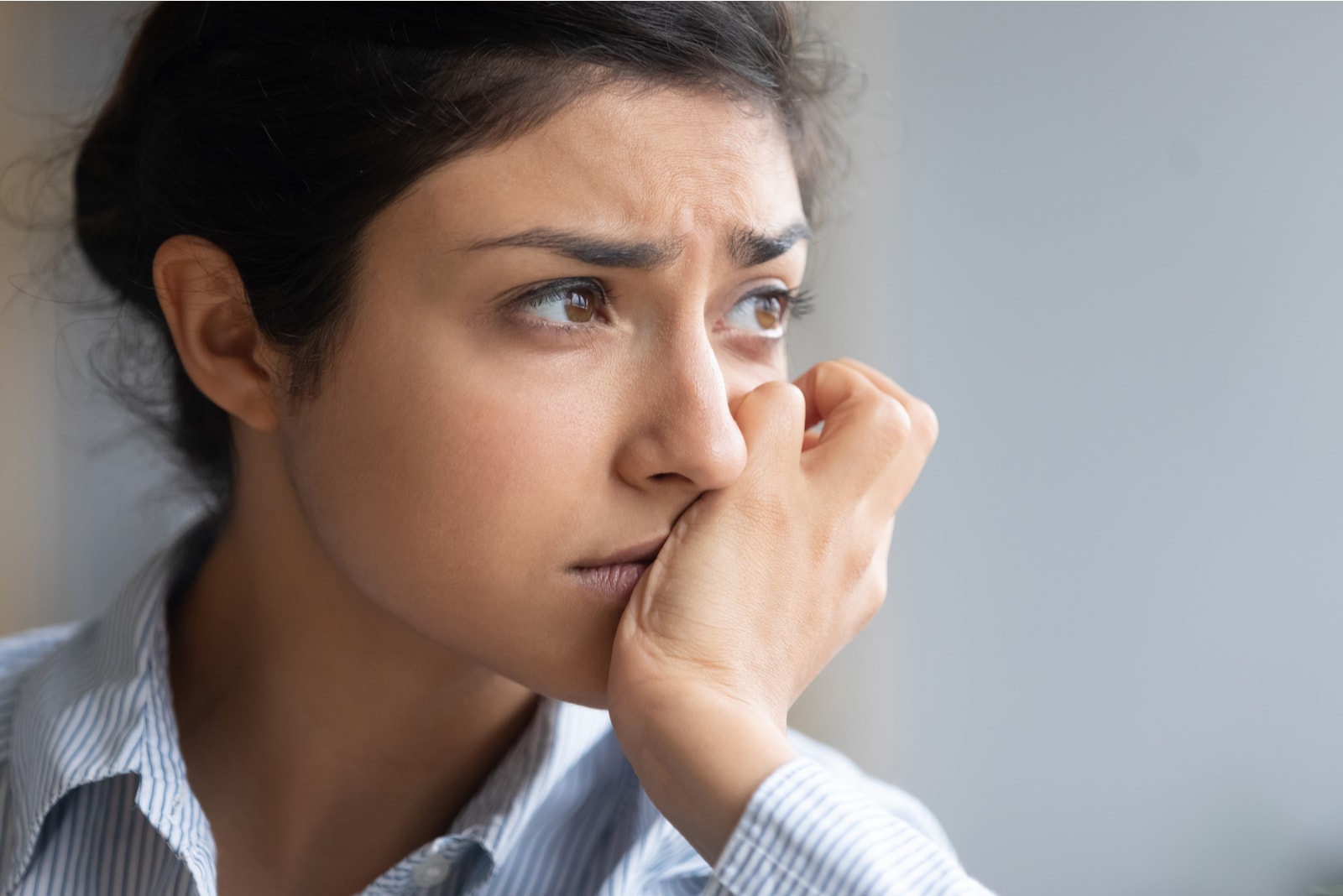 And the saddest part is that she got used to it.  He hurt her because he didn’t respect her. The only words which meant something were his own.

She never had a chance to speak her mind and even when she did, he didn’t listen to her. He pretended he did, but her words turned into mumbling sounds—they meant nothing.

He dared to string her along like a fool and then leave her, in the end, to wander like a lost puppy in the streets, confused and alone.

That’s why she never lets her guard down.

She’s afraid to be vulnerable because every time she opened up to him, he turned away and hurt her even more.

Every time she tried to get near him and share her pain, he showed her that he couldn’t care less. Now she has locked her heart and sealed the doors so no one can ever enter.

She’s afraid to make the first move because she is scared to death. When she sees someone she likes, she’ll back down because she doesn’t want history to repeat itself. 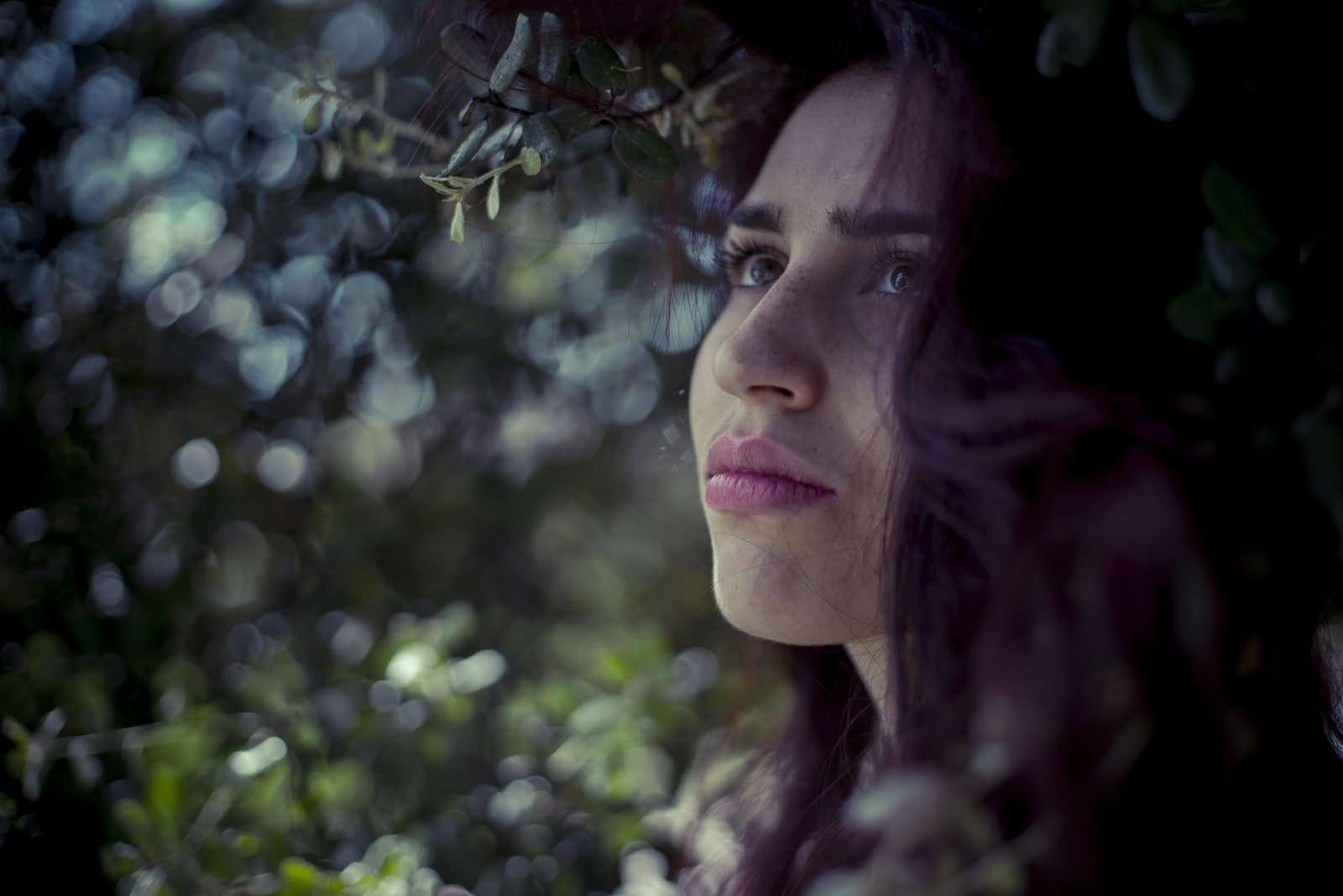 She doesn’t even want to give him a chance to prove that he won’t treat her like she was treated in the past.

She’ll walk away, knowing she might miss her chance for happiness, but her fear is way bigger than her bravery to make a move.

She is afraid of goodbyes without a word because he never gave her closure. She never got a real reason why he did this to her.

He never gave her a real reason why he stopped loving her. Actually, she isn’t sure that he loved her at all.

She is afraid of people changing their minds because of her past. At first, he swore on his life that he loved her. He wanted to give her the world.

He made her think that she was the most beautiful person in the world and then he took it all from her—just like that without any warning. 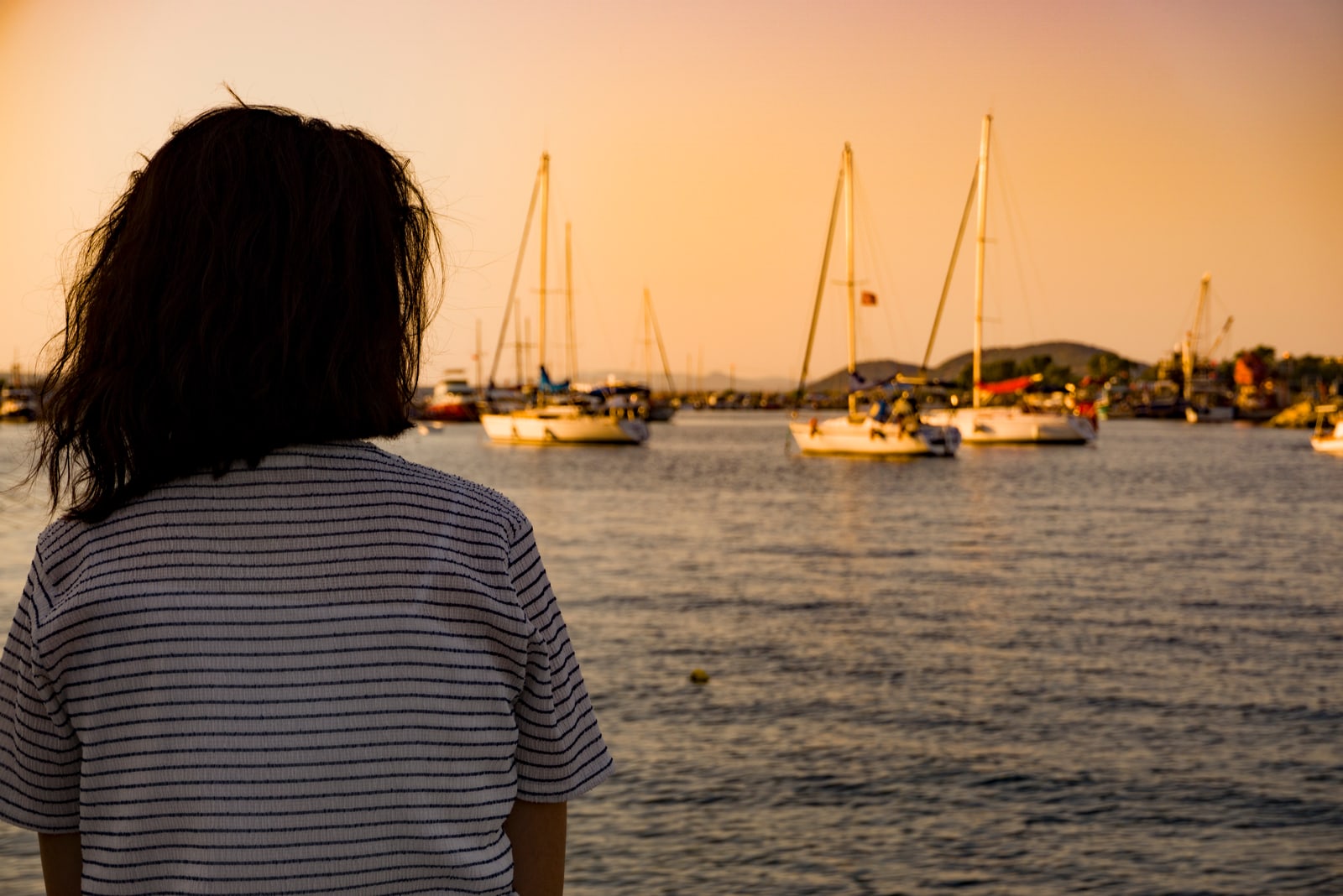 She’s afraid that someone will get to know her better and reject her because they don’t like what they see.

She doesn’t want to change for anyone’s sake because she knows she is perfectly fine just the way she is.

She knows she deserves better, but she is afraid to take it.

And finally, she is tired of people trying to change her and that’s the reason she keeps them out of her reach.

She wants to stay true to herself and if someone doesn’t like it, it’s not her problem.

She appears confident and strong, but actually, she is falling apart from the inside. Every day when she gets up, she puts on her smile like she puts on her clothes. It’s all fake.

She doesn’t feel like smiling, but she has to, otherwise, her fear would eat her alive. 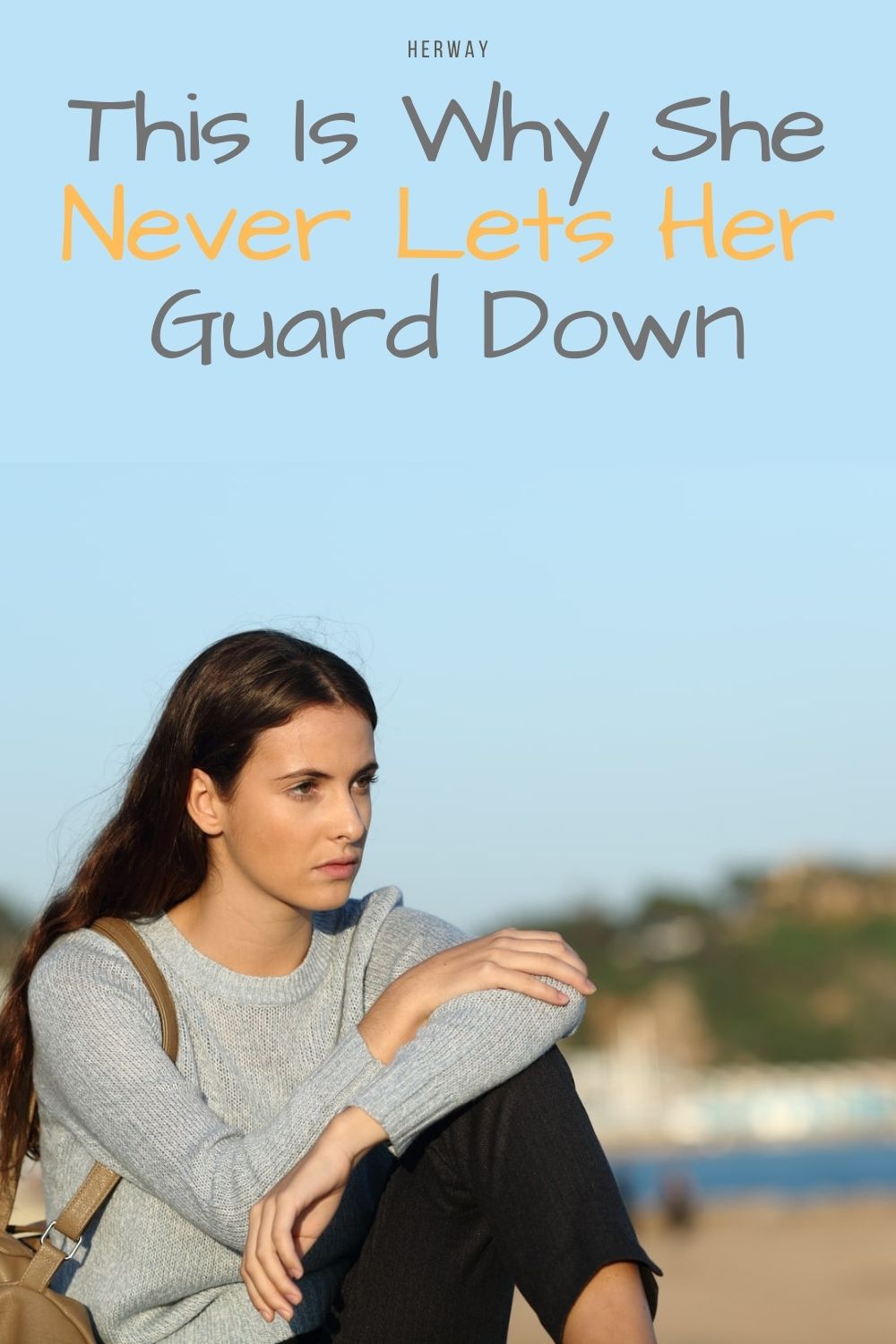 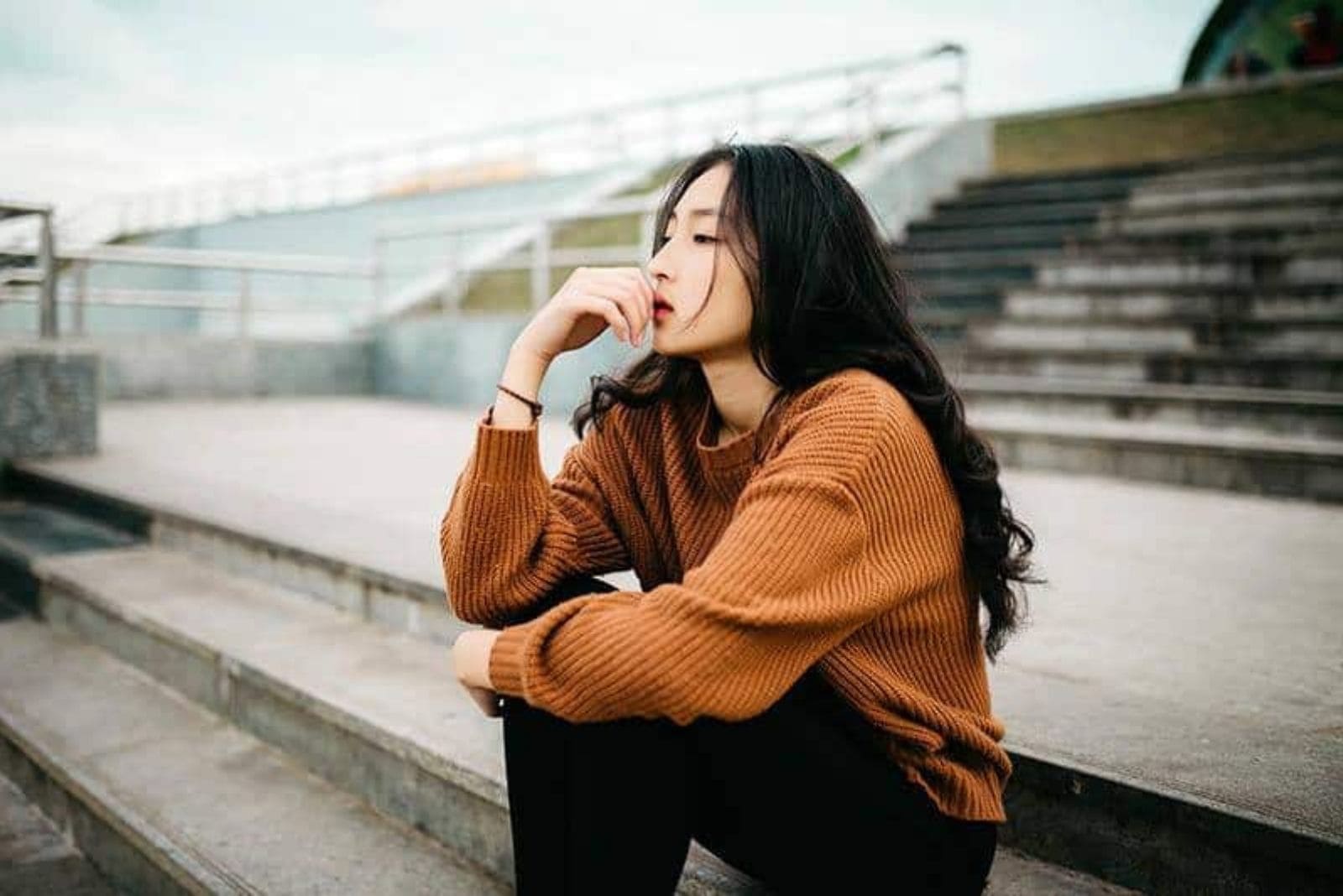