You are torn apart now and feel like half of you is missing. It’s hard. That only means your feelings were genuine.

After a relationship falls apart, the natural thing is wanting to get over that person. You want to make things easier, not harder on yourself. That’s why you should quit doing self-destructive things that only prolong your pain.

Contents show
1 1. Don’t stalk his Facebook and Instagram accounts.
2 2. Don’t ask around about him.
3 3. Don’t text him.
4 4. Don’t rush into a new relationship.
5 5. Stop seeing things that were never there.
6 6. Don’t spend your days talking about him.
7 7. Don’t rewind situations in your brain thinking you should have done something differently.
8 8. Don’t drown your grief in alcohol.
9 9. Don’t try to get back to him.
10 10. Don’t forget to take some time to get better.

There is nothing for you to see there. You don’t need information about where he is, let alone with whom. That’s not of your business anymore. It’s really useless.

2. Don’t ask around about him. 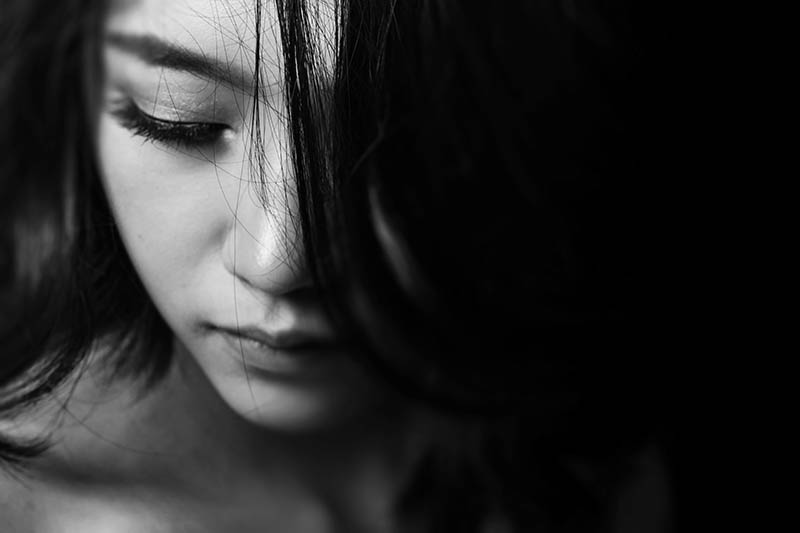 That’s a two-way street. If you ask people who know both of you, they will just end up sharing that with him and you don’t want that. Your breakup is nobody else’s business. Respect your (and his) privacy.

You probably miss him and want to know why this happened, but don’t contact him in any way. It will only make you look desperate. If he doesn’t return the text, you will feel even worse.

4. Don’t rush into a new relationship.

It’s not good, neither for you nor for the other person. You are still not ready and you will just end up hurting somebody.

5. Stop seeing things that were never there.

6. Don’t spend your days talking about him.

It only makes him stay in your head longer than he has to. You already talked to your friends and repeated the same situation. When you notice you sound like a broken record even to yourself, it’s time to stop.

7. Don’t rewind situations in your brain thinking you should have done something differently.

Everything is like it is supposed to be. We can’t turn back time, so it is useless to think about what you could’ve, should’ve and would’ve done in certain situations. Things played the way they did and it was out of your hands.

8. Don’t drown your grief in alcohol. 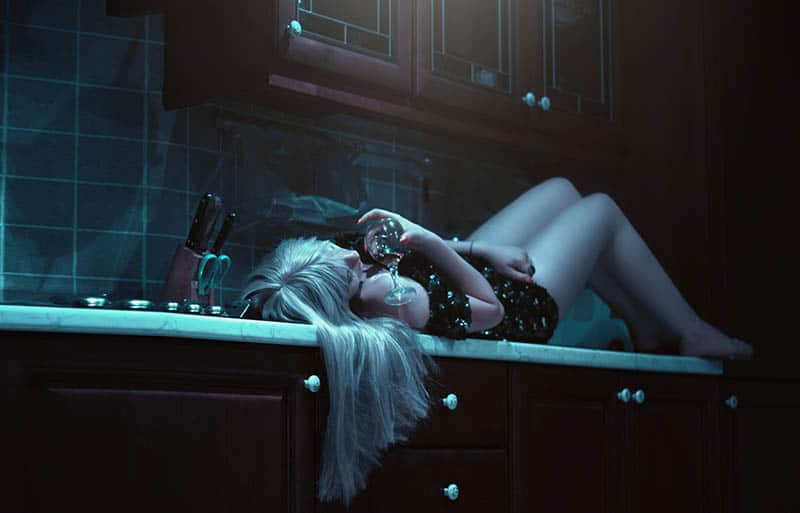 If you are sad and you drink, it only magnifies your sorrow. It ends up with you drinking and crying, and you don’t want anybody to witness that. A hangover is even worse—it only makes you feel depressed the next day.

Just don’t!!! If somebody let you go, that’s their decision. You have to let them go—there’s no other way. Once you break up, even if you patch things up, it will never be the same. You can’t fix a broken thing.

10. Don’t forget to take some time to get better.

Healing is a process that takes time. Don’t think that getting over him will happen overnight. Be gentle to yourself and take the space and time you need.

Avoid doing the 10 behaviors above so you can find closure. Letting go of somebody is never an easy task. You didn’t want it to end but it did. You have to make peace with that. It will hurt, it will break you and it will shape you back into a stronger and happier person. When you are down, there’s no other way but up. You will find your way to get through it. Just don’t make it harder than it has to be.

“Hold on to the thought that no emotion lasts forever, no matter how wonderful or how terrible the emotion may be. The tears may last a little longer than you would like, but it will get better. I promise.” Osayi Osar-Emokpae