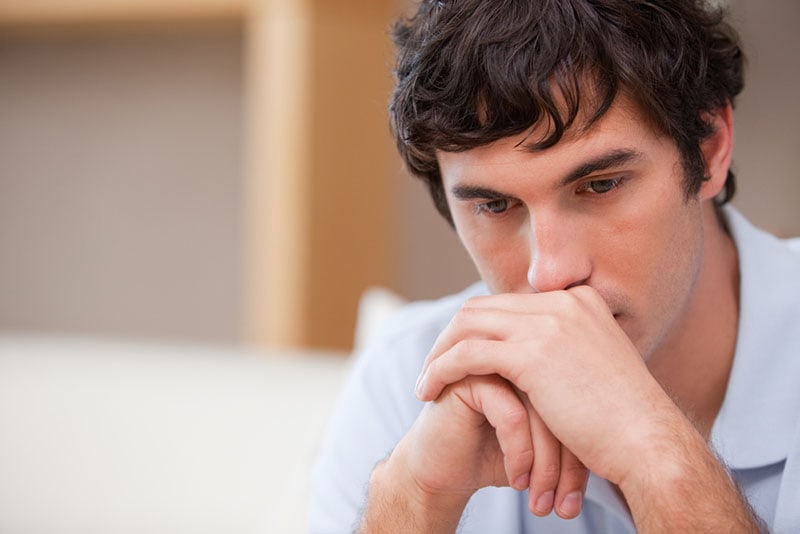 They have been badly hurt in the past 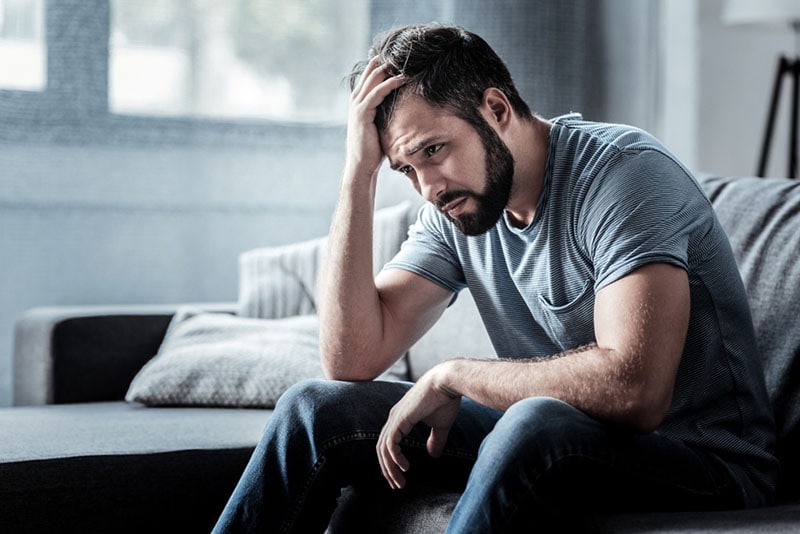 Believe it or not, man can get hurt badly, too. It’s just that we, as women, are on the other side of the equation, so we fail to realize it.

Their hearts bleed just as ours and leave inevitable scars. So, by the next time they want to try again, they will have built thick walls around themselves and they are not willing to risk getting hurt again. 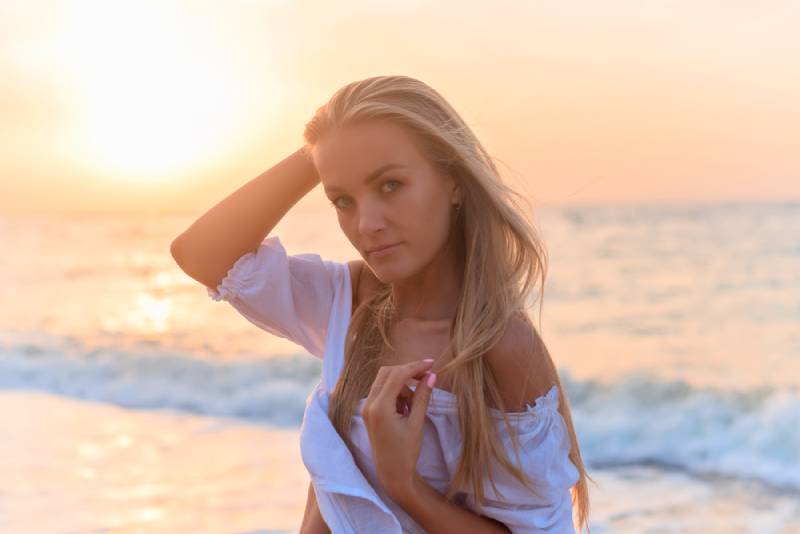 They close themselves down so no one can see that they are emotionally devastated.

Women perceive them as cold-hearted when in reality, they crave love just as much as we do but they are not so eager to be open about it.

They are not satisfied with where they are now 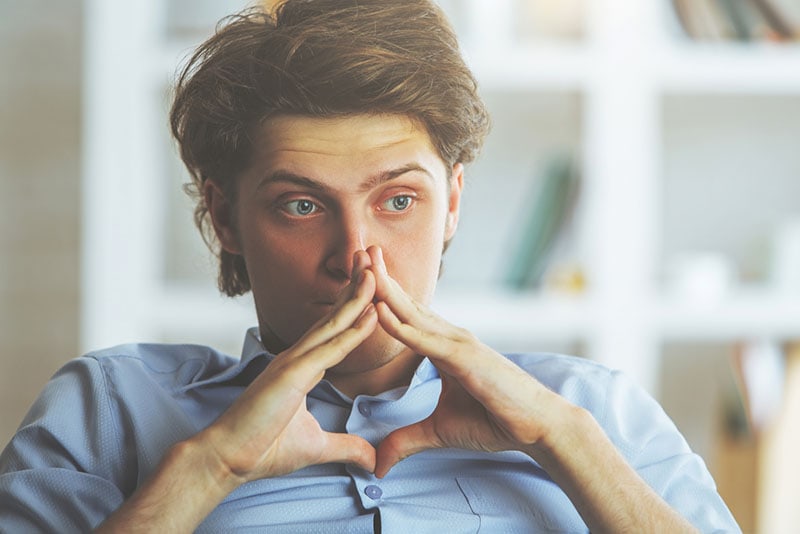 There is that prehistoric image of a man who is provider and protector; the one who will be financially independent and strong enough to deal with anything that gets in his way.

If he is not in a good place emotionally, if he has some family issues, if he is currently unable to find work or he is working some dead-end job he wants to get out of, he won’t even think about dating. 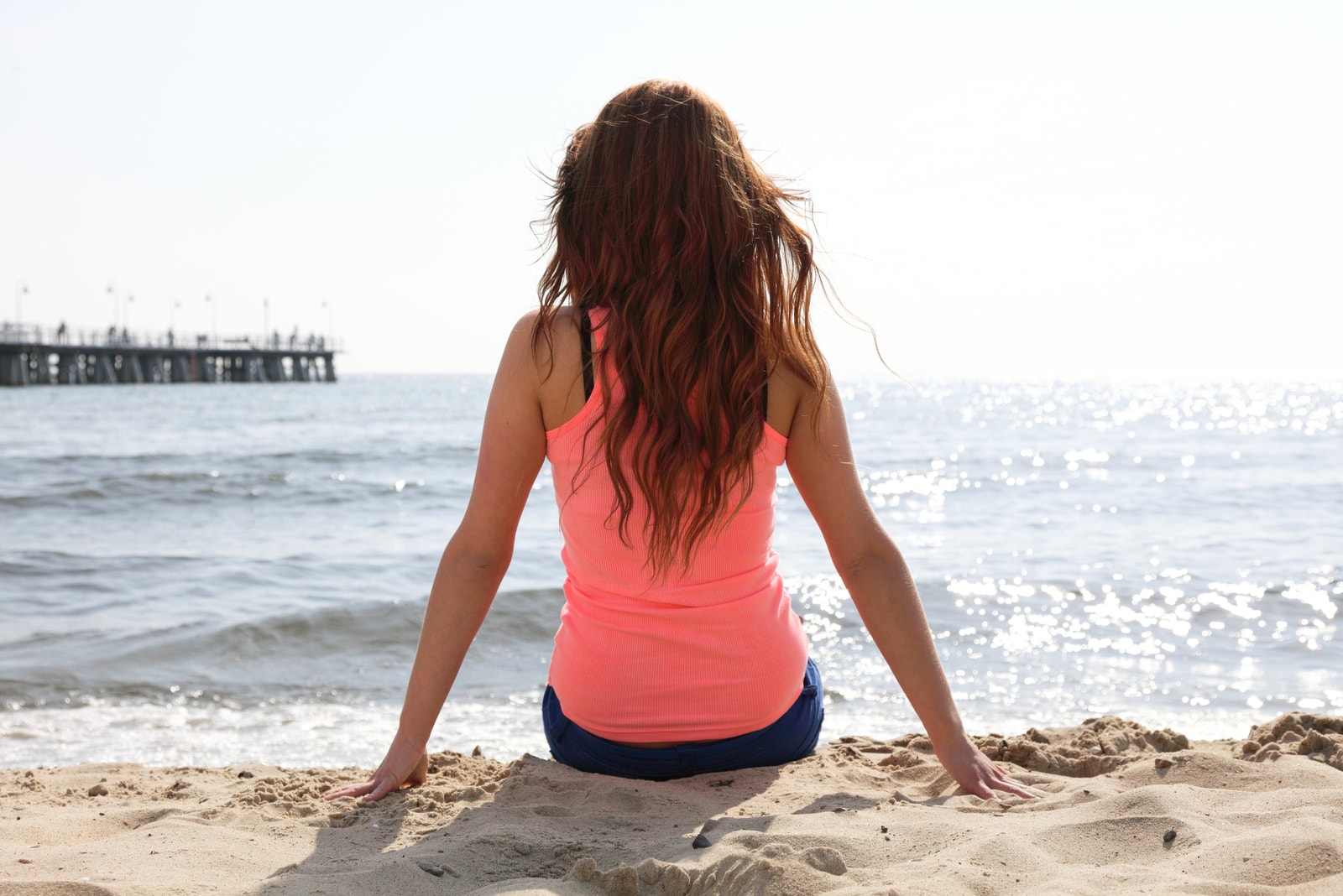 The truth is he will simply feel like he is not enough. His mind will work on solving the situation he is in now, so he could be in a place where he will be able to date and ultimately feel worthy of love.

He will want to bring something to the table and feel like an equal to the woman he is dating.

They have a restless spirit 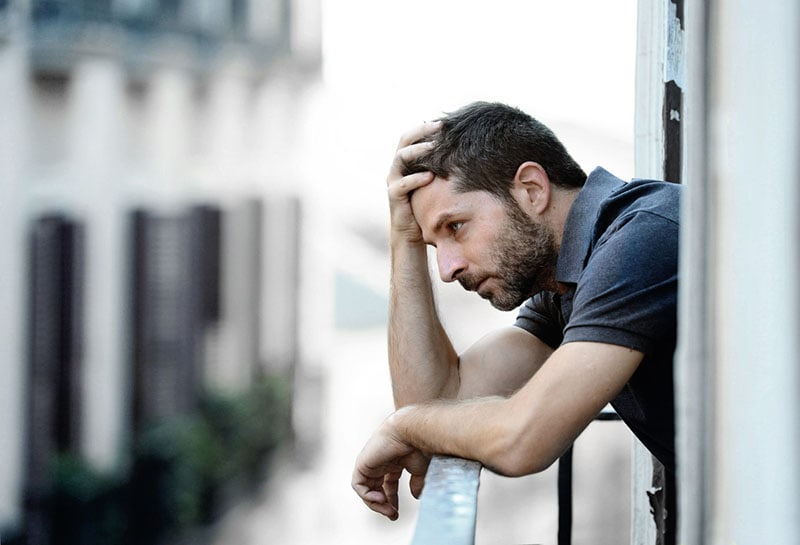 They are afraid that love will tame their free spirit and put them in chains. He is afraid that the beginning of a relationship might mean the end of freedom.

That also might have something to do with his past relationship or his fear of commitment in general.

The bottom line is he will be considered a player regardless if circumstances made him like that or there is something in his spirit that doesn’t allow him to settle.

A relationship is something that requires time, effort and investment and some men are simply unwilling to give that at the moment.

It doesn’t mean they are going to hold on to that opinion forever.

They might be still immature and in more need of adventure than something permanent. They will probably commit someday but that day is not here, yet.

They are unwilling to compromise 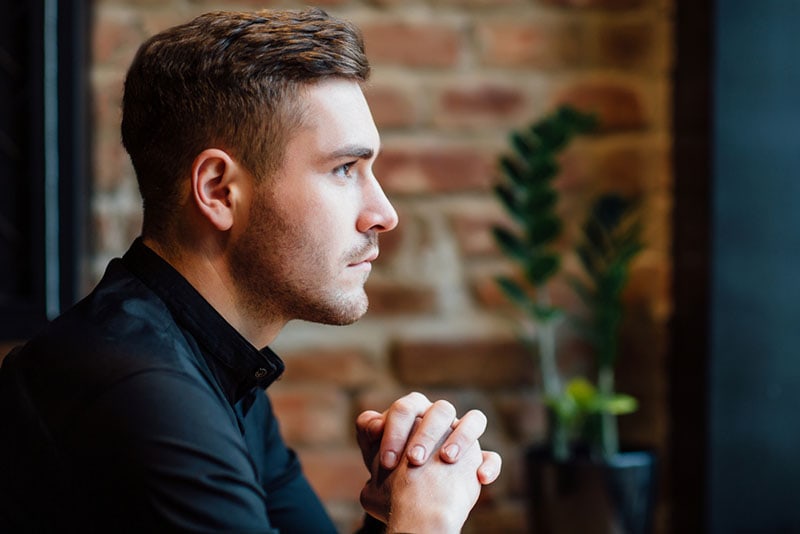 Man can be really protective of their space. They have their own interests, friends and routine they are stuck in and they are scared if they enter a relationship that will throw them off balance.

They don’t want to lose game nights with their friends, beer nights every other night, They are in their comfort zones and they are unwilling to leave.

They don’t want to lose their spontaneity and perks of caring just for themselves.

This type of man wants to do whatever he wants whenever he wants and he doesn’t want to accommodate to fit anybody’s schedule.

They are perfection seekers 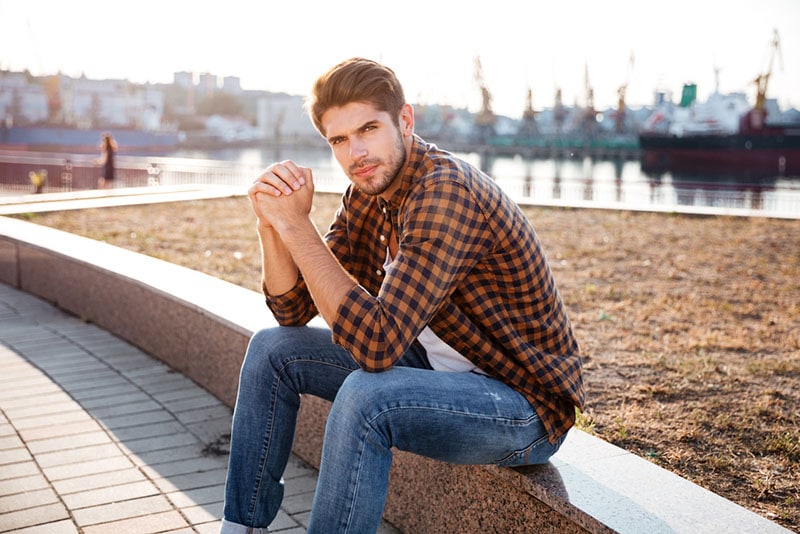 Or in other words, he is so deep in commitment phobia that he will look for any excuse to walk away when things get even a bit more serious.

He will pray for your flaws just so he could keep on from being rejected.

He has low self-esteem and he is emotionally unavailable and there is nothing you can do to change his ways.

Whatever you do and no matter if you fit his standards of perfection, he will always find one more irrelevant thing to be displeased with.

He will turn your love against you, just so he can escape any kind of commitment.

Under no circumstances should you blame yourself or try to fit his needs. Be grateful because he left. 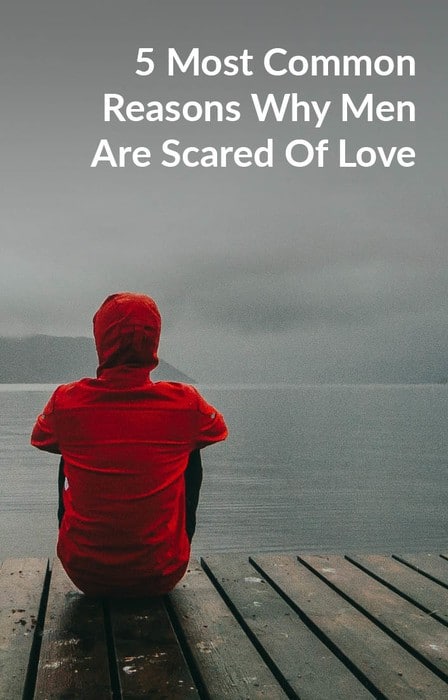 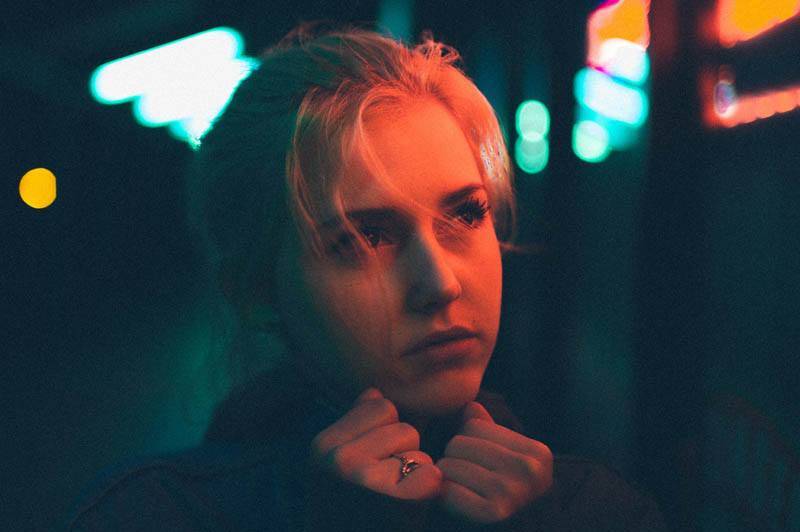