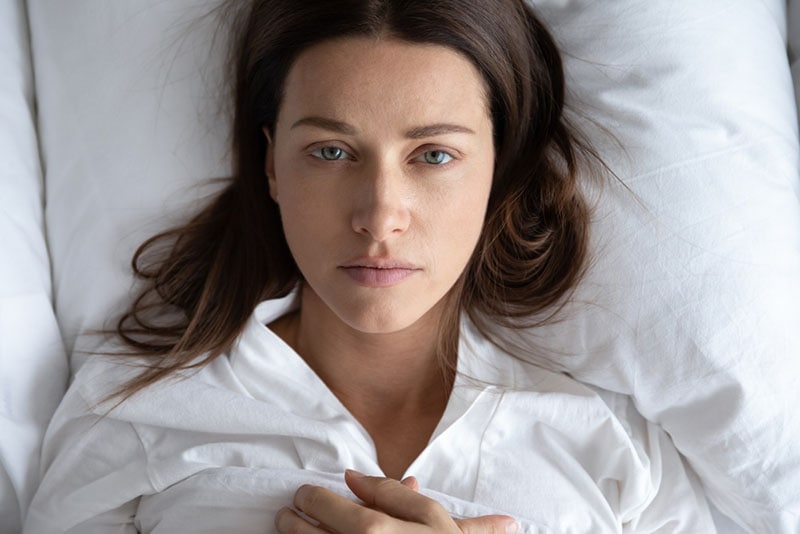 I lost myself in every single effort to make you love me.

I lost myself because I was trying to satisfy your needs. I chose your happiness over mine and I thought that was the right decision.

Because when you love someone, their happiness is more important than yours, right? I lost myself every time that I said, “Yes” to you, because saying, “Yes” to you was saying, “No” to myself.

I lost myself in the blink of an eye, before I even realized I was devastated and that everything was a mess. 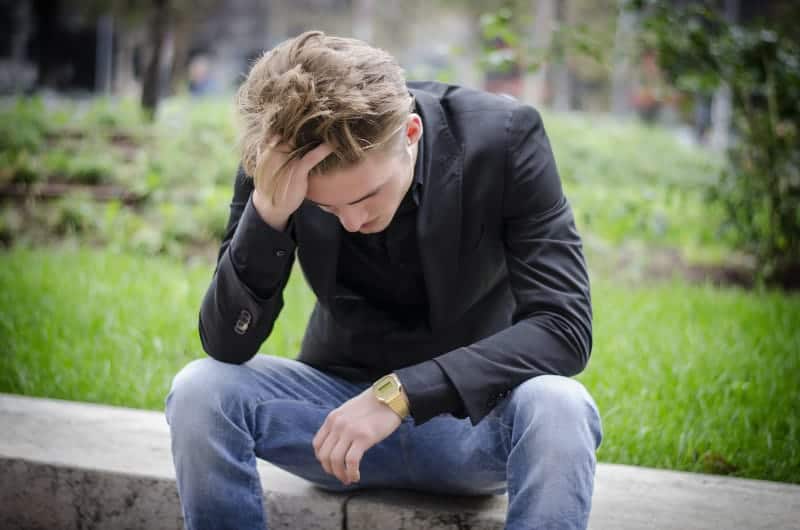 And the worst thing in all that story is that you saw me doing this to myself but you never opened your mouth to tell me that I should be on alert.

You never showed me that it is not good to lose myself, because you fell in love with me just the way I was. 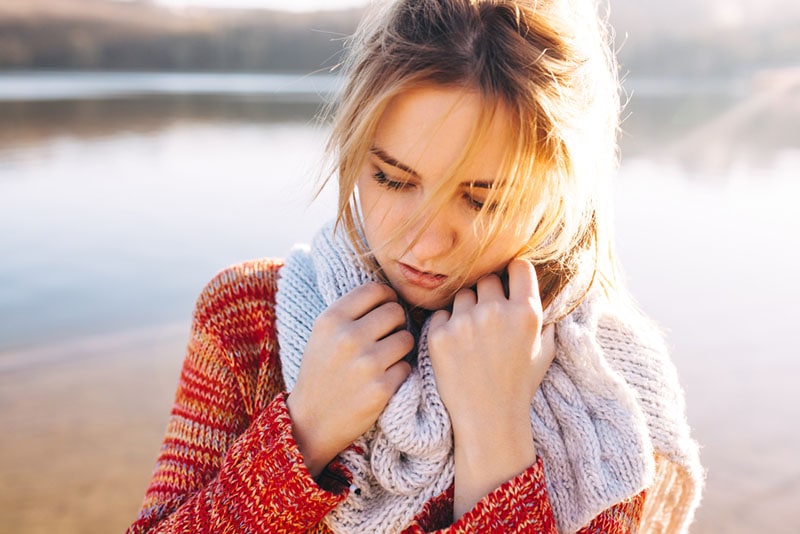 I remember being passionate, driven and ready for adventure at any time. I would just pack my bags and go backpacking, not thinking what would happen tomorrow.

I was so carefree. But once I met you, there was some negative energy between us every time we were together. 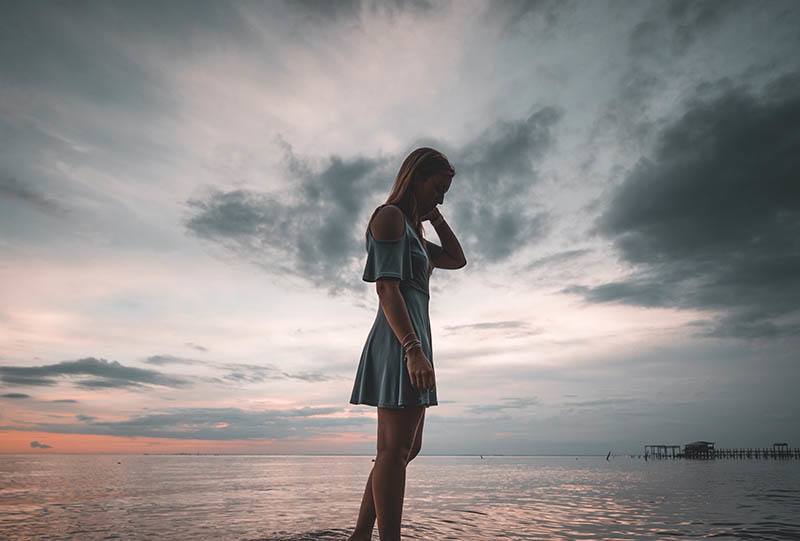 My consciousness was trying to warn me about the things that might happen if I let you control my life.

I was blind in love and I wasn’t listening to my mind, but my heart. And after all, I must admit that my mind was right about you every single time.

The harsh truth is that I lost myself because of you but you didn’t even try to save me. 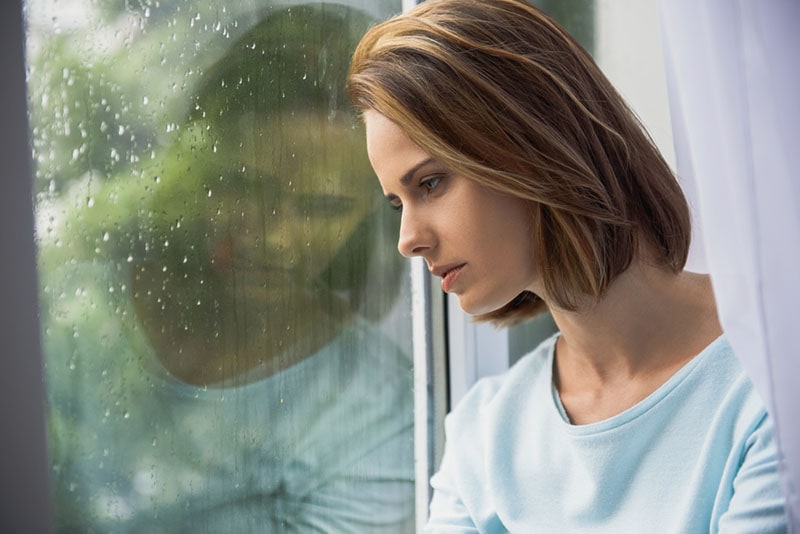 And I was a naive girl, thinking that you were the man of my dreams. I am just so mad at myself because I let you lead me on for such a long time.

Because what you felt wasn’t love. It was something different but you never wanted to admit that.

And I thought that it was just a bad day and that you would feel differently tomorrow. But you didn’t. You kept hurting me without remorse.

A life with you was a life on the edge and every time I saw you I felt weirdly uncomfortable. I felt that I was losing myself and I didn’t like that feeling at all, because I was transforming into a person I never thought I would be.

And that feeling was bad because it was eating me alive that I was changing because of a man who didn’t even love me. In case he actually did love me, he sure showed that in a weird way.

When I realized that he was not the man I deserved, I decided to burn the bridges between us. 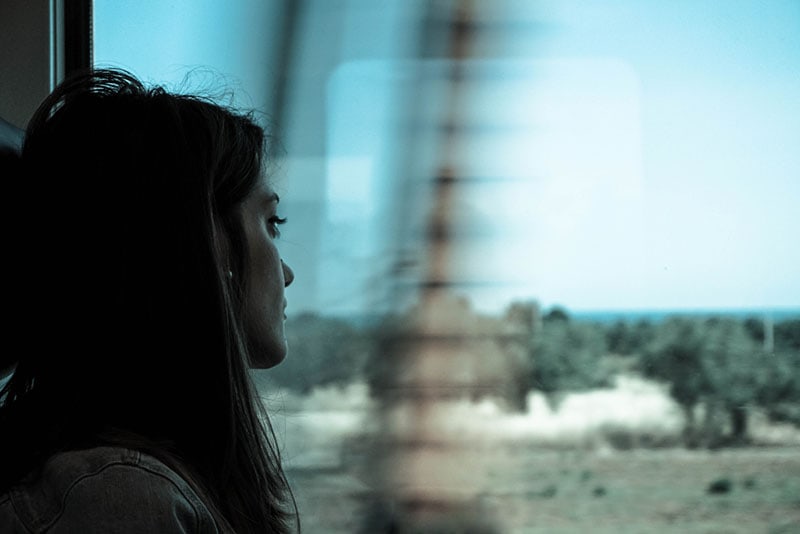 He kept calling and asking me to try again but I stuck to my decision, even when my heart was beating like crazy telling me that I should give him another shot.

But no, a man like that doesn’t deserve a second shot. He had one and he didn’t know how to use it wisely. Now, he will only see me happy with somebody else.

With somebody who knows my worth and who is aware that I have so much to give. And that is something I will do for the right one when the time comes.

I learned my lesson and I am not the same naive girl who will let any man make a fool out of me anymore.

I am the ruler of my destiny and nobody can bring me down – unless I let him! 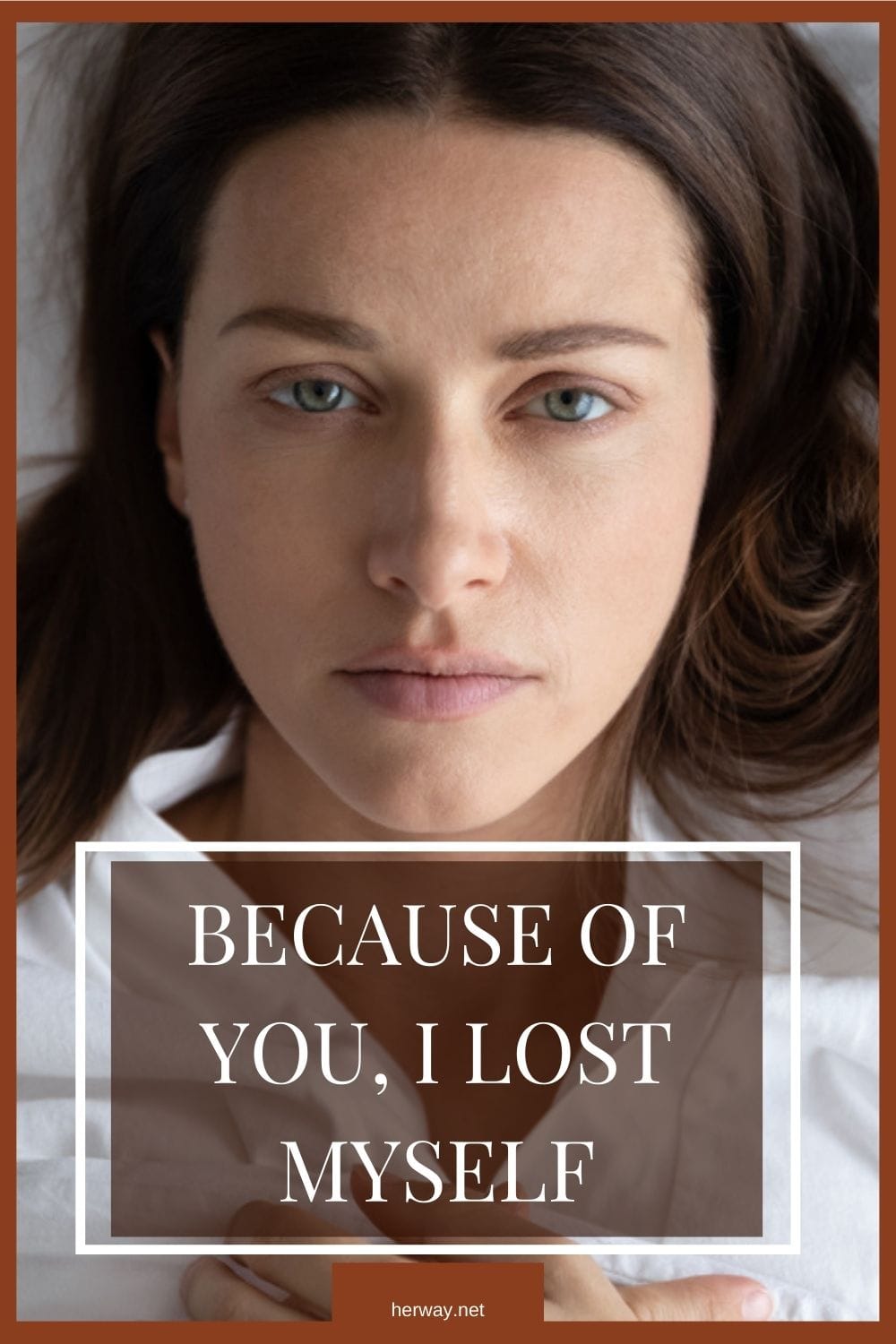 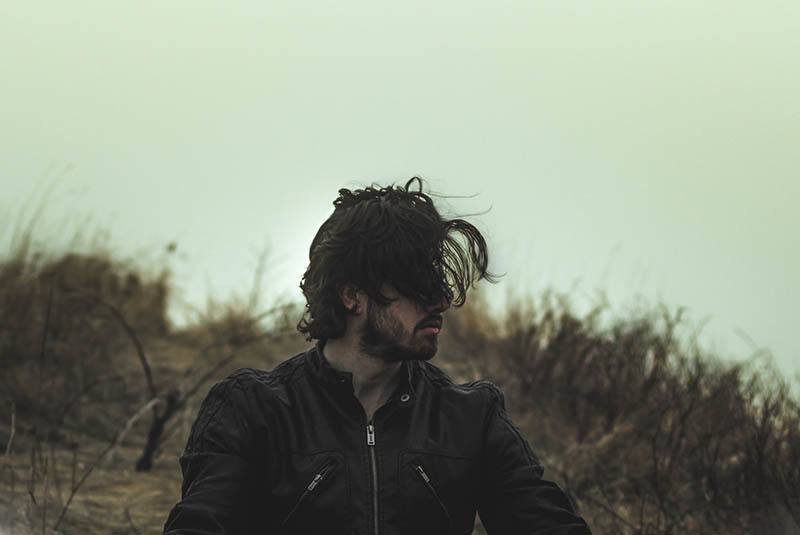