His Effort Is A Reflection Of His Love For You 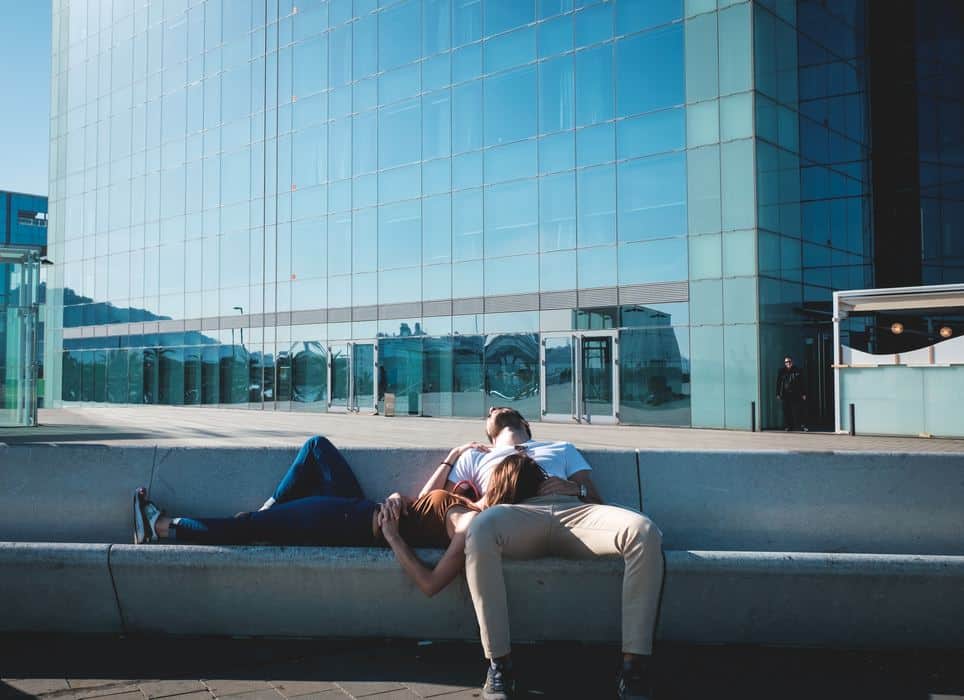 Have you ever been in a situation where you gave all of your heart to someone who couldn’t reciprocate?

In a situation where you invested all of your energy into a relationship with someone who wasn’t giving you anything back?

Have you ever been waiting for someone to put the effort in with you and to show you that he cared?

Have you ever been holding on to someone, knowing that you should let them go and knowing that they would never give you the love you needed? 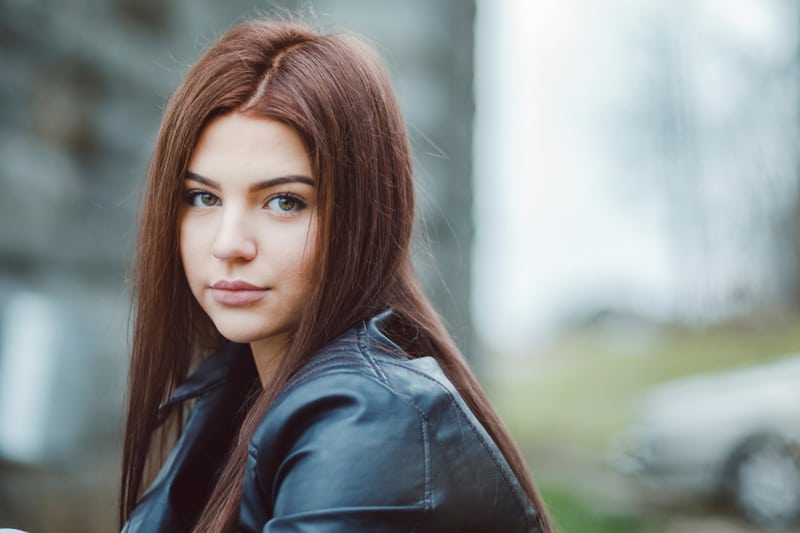 Well, I have and I can tell you it is one of the worst feelings in the world. You keep trying with a guy who tells you he loves you but who acts like he couldn’t care less about you.

You keep prioritizing someone who doesn’t give you a place in his life.

You keep getting false promises that things will get better and that he loves you.

Instead of actions, you keep getting empty words. 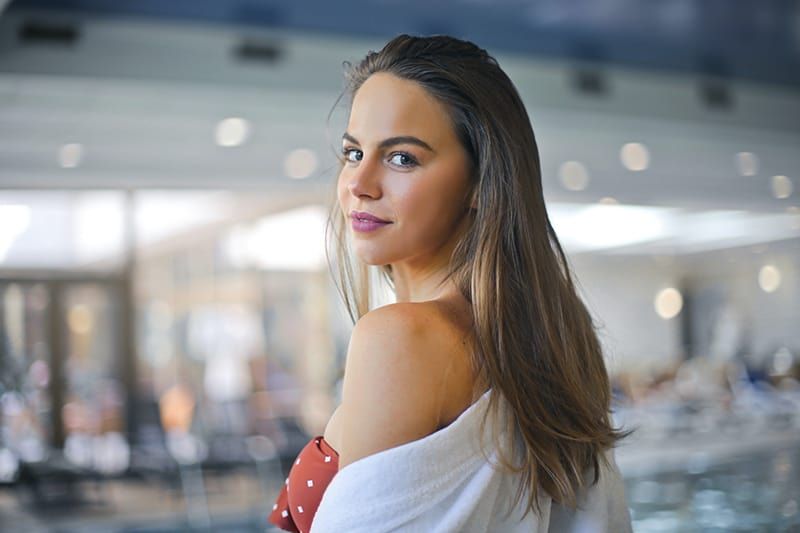 If you’ve ever found yourself going through something like this, let me give you a piece of advice—if he acts like he doesn’t care about you, start believing him.

Forget about the things he is telling you, forget about the false hope he is giving you. Put all of your focus on the effort he is putting in with you.

Because his effort is the only reflection of his love for you.

I hate to break it to you but everything else is bullshit.

And this is the last thing you deserve from anyone. You don’t need to waste your time chasing some guy who doesn’t know what he wants.

You don’t need to be giving your entire heart to someone who can give you only half of his.

So please, understand your worth and walk away from this man who clearly doesn’t deserve you. Stop putting first someone who doesn’t have the decency to put you at the top of his priority list.

Stop making time for someone who is always too busy for you. Stop caring for a guy who loves no one but himself.

Instead of choosing him, choose yourself. Instead of loving him, start loving yourself the way you should.

And instead of trying to find his good sides and qualities, focus on your own worth.

Because you are not second best and you need to understand that. You need a man who will only have eyes for you.

A man who won’t be giving you just crumbs of his love.

A man who will give you his undivided attention at all times.

A man who will never make you second-guess his intentions. A man who will know how to appreciate you and who will be more than happy to have you in his life.

You deserve a man who gives you all of his heart.

And you might not know it now but this man is out there and he will come into your life. And he will make you understand that everything else was just settling for less.

So, stop settling for less and stop holding on to someone who isn’t enough. See yourself for who you really are and see your true value.

Stop giving a damn about this guy and move on with your life, as if he never existed.

Because that is exactly what he deserves and that is what you owe to yourself. 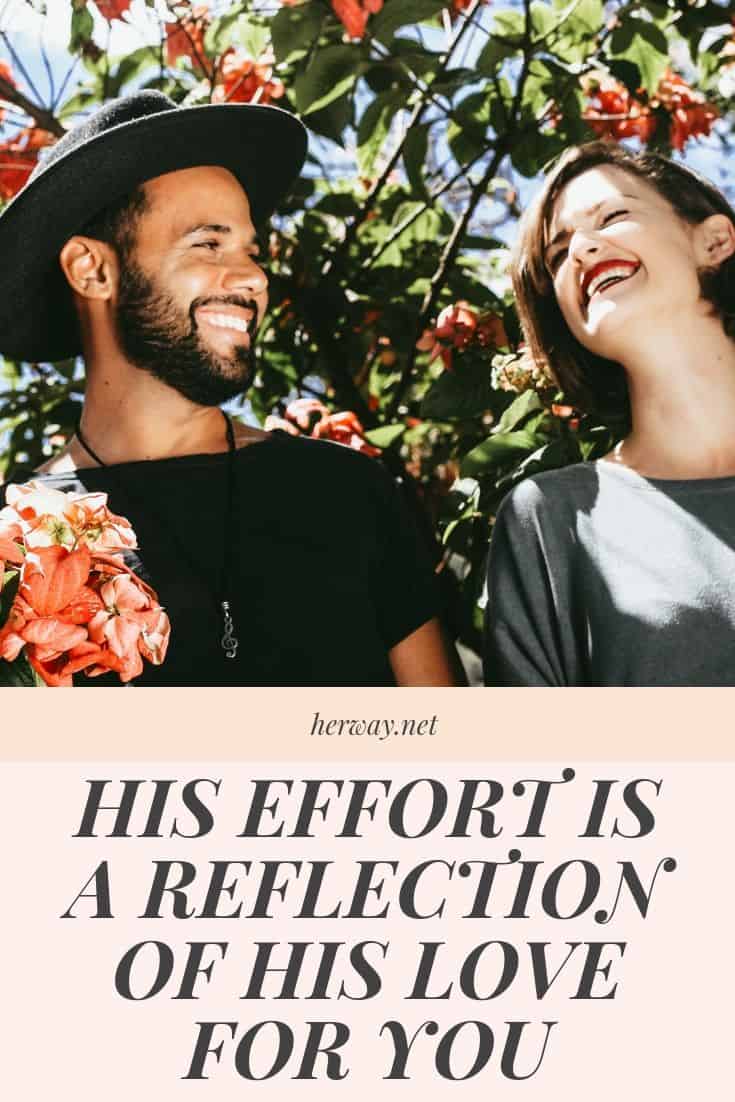