It’s perfectly normal to think about your ex after a breakup. You still have feelings for him and you’re wondering whether he still cares for you.

Sometimes it seems impossible to tell. A guy’s behavior after a breakup can be strange.

They’ll never show that they miss you or want to get back together with you, even if they think that the breakup was a mistake.

Even if they regret it, they’ll never let you know how they feel. They have that “man’s pride“, and it doesn’t let them show that they’re suffering.

So, if you’re wondering whether your ex still has some feelings for you and cares for you, pay attention to these hidden signs. 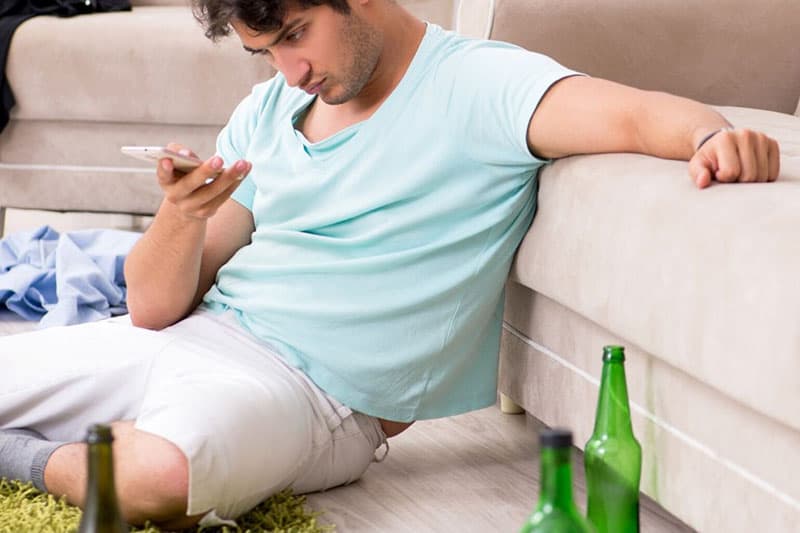 Let’s admit it, we all do some stupid things when we’re drunk and texting your ex is probably the most stupid of the lot.

However, people say that the truth comes out when you’re drunk, so you should always believe what your ex says when he is drunk.

When he is sober, he knows that you’ve broken up and that it’s a bad idea to text you and tell you how he feels about you.

On the other hand, when he is drunk, he doesn’t think rationally. It’s like alcohol gives him the strength to text you and that’s when his true feelings come out.

2. He didn’t give you your stuff back 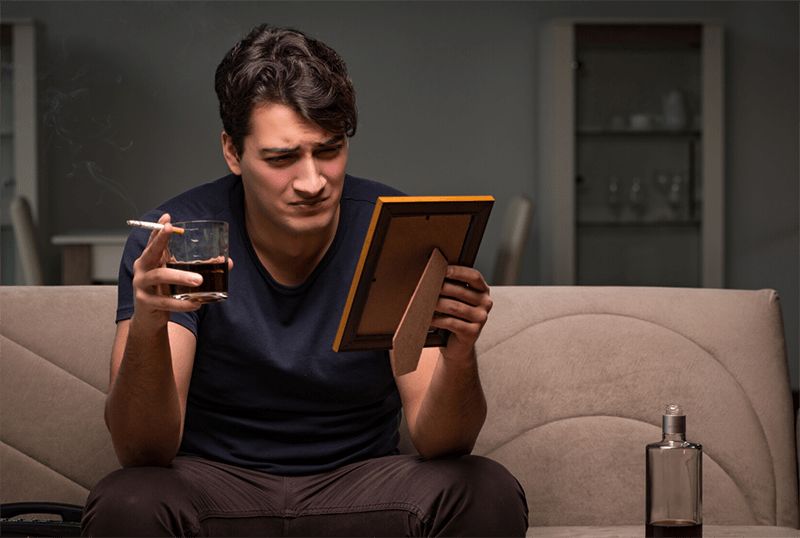 If you two broke up some time ago and your ex is still not ready to give you your stuff back, it can only mean one thing ― he still isn’t ready to find closure and move on.

He doesn’t feel ready to move on and he still has some feelings for you. Instead, he is hoping that things between you two will change and that you’ll get together again.

3. He is trying to stay in touch with you 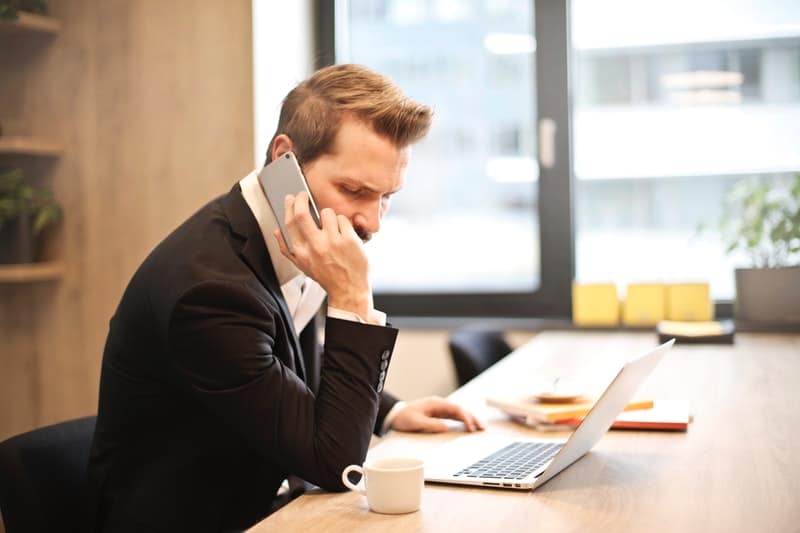 There are many reasons why your ex wants to stay in touch with you, but one thing is for sure, he still cares for you.

Maybe he wants to keep you close because he isn’t sure if the breakup was a good idea, or maybe he just wants to stay friends with you because of the time you shared together. 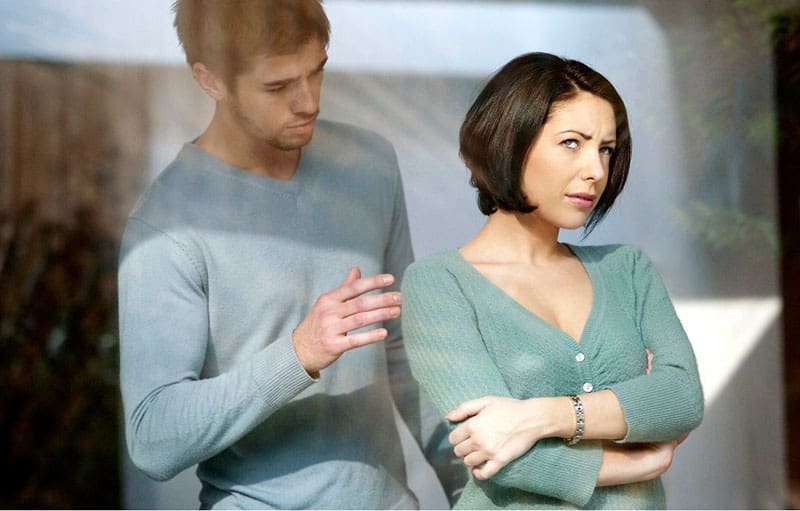 His pride was always more important to him than your relationship. Now, he is ready to take responsibility for his actions and he wants your forgiveness for all the bad things he did to you.

It’s a good sign. It also means that he still cares for you. He knows that if he wants to get back together with you, he must apologize for all of his mistakes.

5. He talks about you with your mutual friends 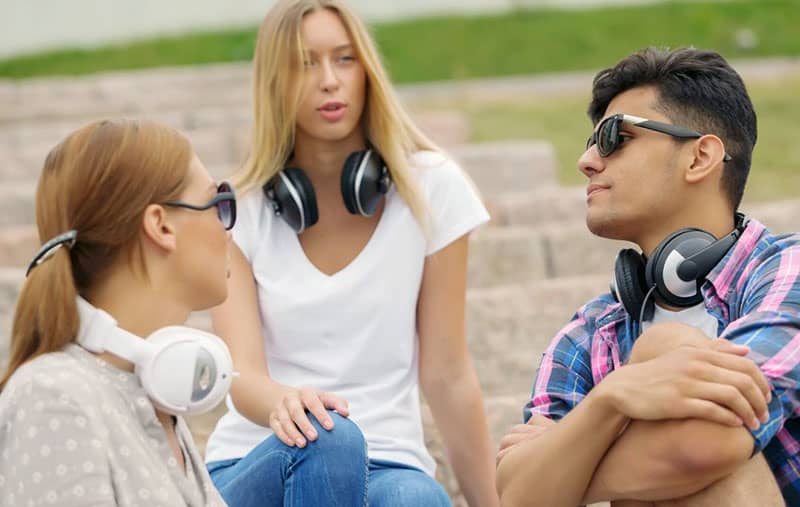 He’ll use your mutual friends to find out how you’ve been coping with the breakup but also to tell them how he feels because he knows they’ll tell you.

He still has feelings for you. The easiest way for him to find out what you are up to is by talking with your mutual friends.

6. He becomes super inquisitive about your love life 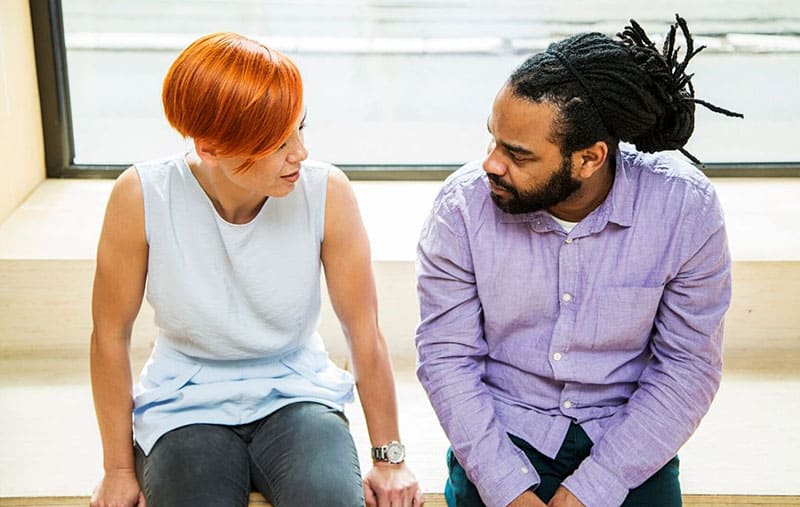 He still isn’t sure if he has feelings for you and that’s why he’ll try to find out everything about your love life.

If your ex wants to know if you have moved on and are dating someone new already, that is a surefire sign that he wants to get you back.

7. He is lying about having a new partner just to make you jealous 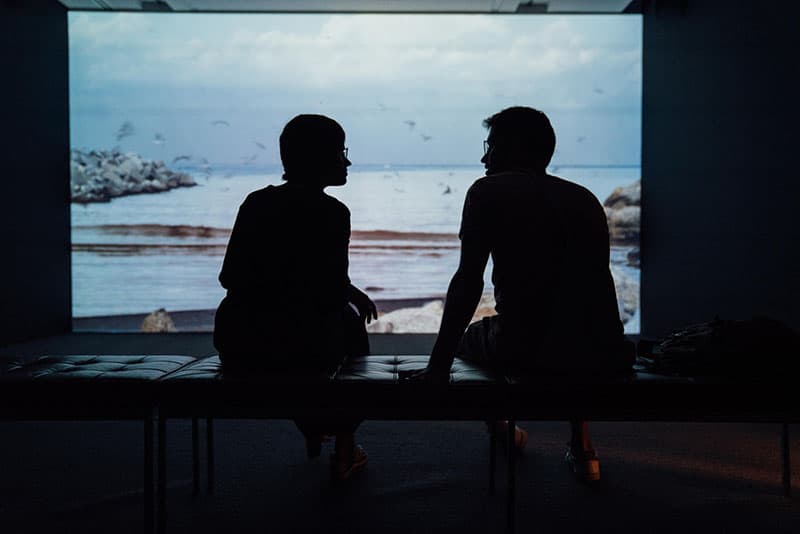 If he does some things that he knows you’ve always hated, just to make you jealous, it means that he still has some feelings for you and that he wants you back in his life.

He thinks that lying about having a new partner will make you jealous and that it’ll make you take the first step to reconciliation. Don’t fall for that.

8. He acts weird every time he sees you 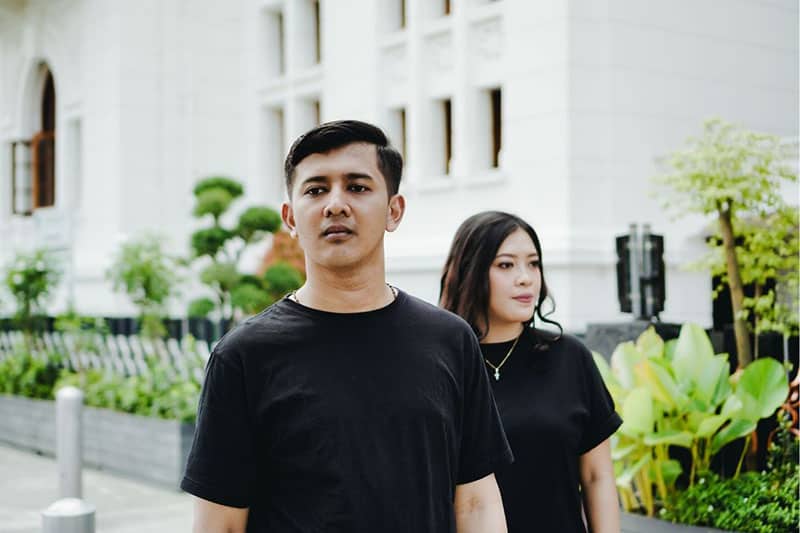 Every time he sees you, he is confused and he doesn’t know what to say.

He starts acting so weird and he always avoids eye contact, because he knows that his eyes would betray his thoughts and feelings.

It’s because he still has some hidden feelings for you, which is why he doesn’t know how to behave around you. Maybe he isn’t sure whether the breakup was the best option for both of you.

He probably needs some space to think about you and your relationship. He definitely has some mixed feelings about you and it makes him nervous when he is around you.

9. He keeps bumping into you 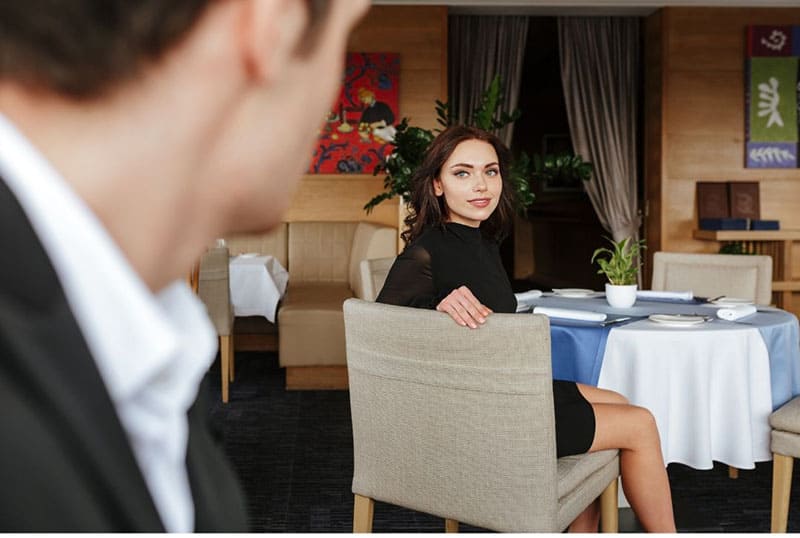 Somehow, he always ends up in the same place as you. Hmm, do you really think it’s a coincidence?

I don’t think so. Chances are he is stalking you – but not in a creepy, strange way.

He doesn’t know how to approach you after the breakup but he most definitely wants to be close to you. He is maybe even hoping that bumping into you will give him a chance to talk to you. 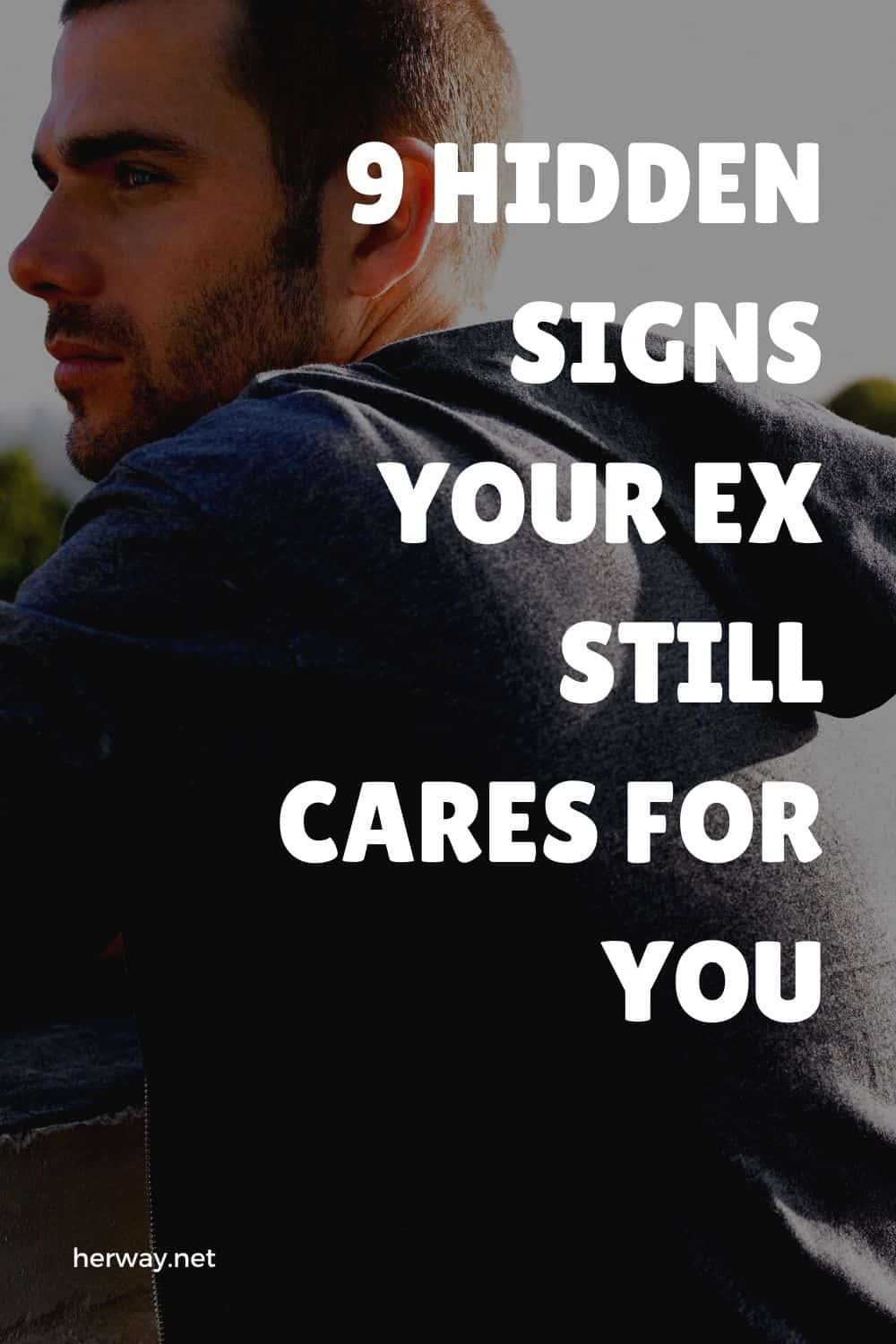 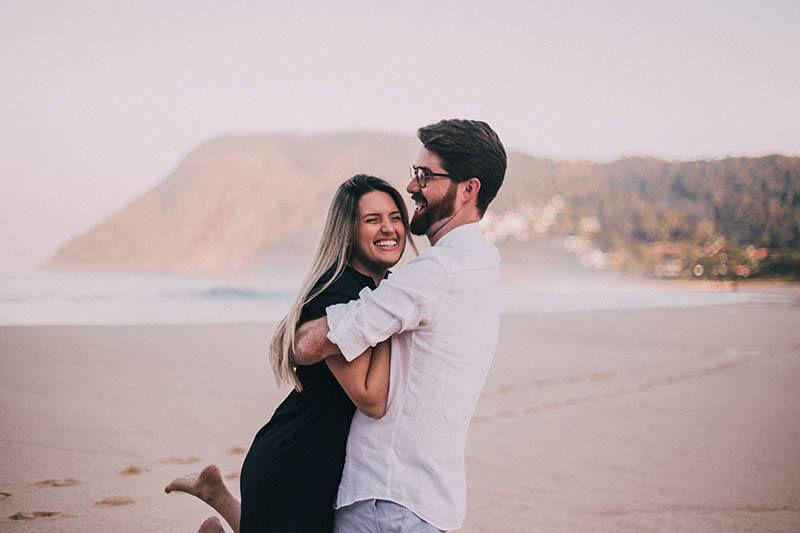 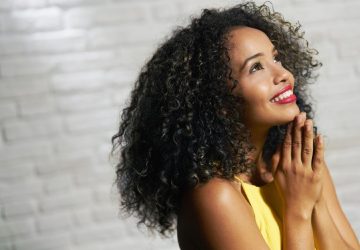 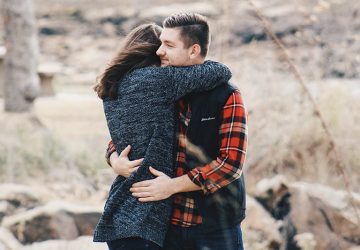