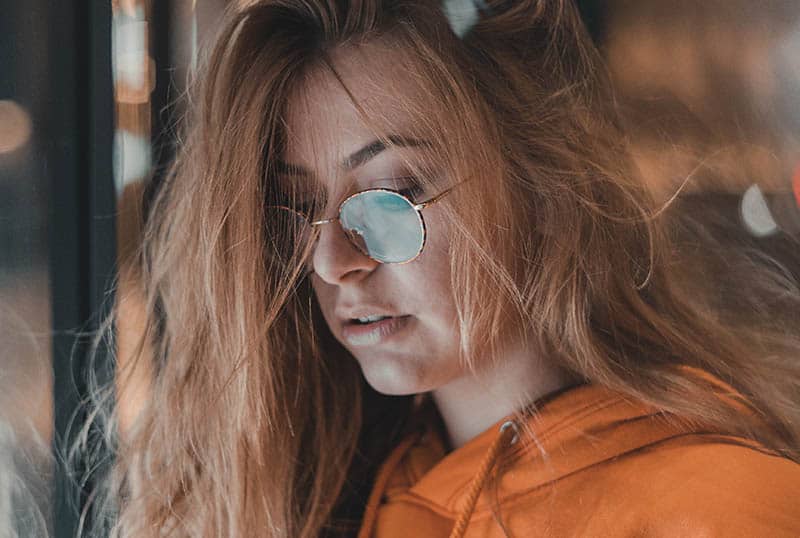 Put down your phone. Don’t send that text. Don’t make that call. Don’t ask him to come over. Don’t beg him to talk to you. He doesn’t deserve your efforts.

Wipe away your tears. Don’t waste them on him.

Stop fighting so hard to keep him by your side. There’s no need to do that. You are just going to exhaust all your emotions.

Let him be. Let him go.  If he comes after you, if he matches your efforts, maybe there’s still something there. Maybe you still have a chance. If he doesn’t, then it was never meant to be.

And I know it’s easier said than done, but there is only one truth when it comes to love—love shouldn’t be forced.

Keeping in touch shouldn’t be so damn hard. Being there for you shouldn’t be an obligation. It should be something he does willingly.

You can’t make him ready for a true and committed relationship if he isn’t there yet.

You won’t do yourself or him any favors by waiting. He might never be ready, and you will end up waiting for forever. You will be stuck in a bad relationship in which you lack so much.

You shouldn’t hold your breath that things will change either. You shouldn’t hope that he will treat you better and pay more attention to your needs.

You shouldn’t hope that he will become more invested in your relationship or more present. He was supposed to do those things and be that man a long time ago. If nothing changed so far, it never will.

You shouldn’t become a different person to make him attached to you. He should love and cherish you just the way you are. He should accept you as you did him, with all his flaws and virtues.

Love isn’t about making pieces fit; it’s about those pieces coming together naturally.

It’s so simple and so true, but we forget about the natural and effortless course of things. We forget that love comes from both sides. We forget to take because we are so used to giving.

Love shouldn’t be hard. It shouldn’t feel like a never-ending battle that we always end up losing. It shouldn’t bring us more tears than laughter. That’s just not right.

It’s just that we sometimes become so wrapped up in the idea of love that we really start thinking that love involves pain and suffering.

We want things to work so badly that we accept whatever we can get, even if that is just bits and pieces of what we deserve and need.

It shouldn’t be like that, and you will realize that once you find your forever person. You will see why it all had to go down this way. You will see that you had to kiss some frogs before you found your prince.

You will see that love, when it’s real, simply flows.

When love is real, you are both ready for it. You give and take. You meet each other halfway without any need to force anything.

When two people love each other, they gravitate towards each other. They find the time and make efforts without being told to do so.

They make it work because they BOTH want to; because they both feel so deeply for each other that they manage to overcome any obstacle.

Everything doesn’t always go smoothly, but love, affection and attention are never forced, and that’s the main thing.

And although everything might not turn out as you pictured it, when you have the right person by your side, you get something even more amazing than you could have ever predicted.

So let go of anyone and everything that has to be forced, and clear your path for the real deal. Wait for the love that flows.