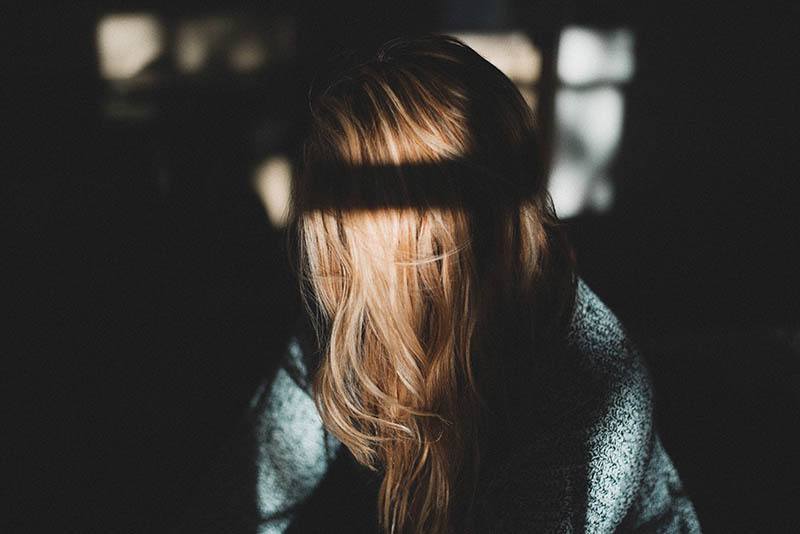 Never settle for less than you deserve!

Have you ever stopped and really thought about why you’re doing the complete opposite?

When you exclude emotions from reason, it’s more than logical to abandon a relationship that is making you unhappy.

It’s perfectly normal to leave with no strings attached and find your happiness elsewhere.

Sadly, nothing is that simple as long as emotions get the better of you.

Even if you don’t love the person you’re unhappy with, you’ve grown used to them and there is no way you could just leave without feeling something… anything.

You don’t want to just quit and let everything you’ve worked hard for go to waste.

Usually, those feelings are the ones to blame, but even more common is that people who settle for less are incredibly insecure and they do it because they have little or no faith in themselves.

We all have that seed of doubt, the mistrust in ourselves, planted deep inside us, but the way we’re handling it is what counts.

Some keep their insecurities under control and some let their self-doubt eat them alive.

For as long as you don’t put an end to it, you aren’t going to be happy.

Change your attitude from “I’m not good enough to be with someone” to “I want someone who actually deserves me” and your unhappiness is going to come to an end.

That part of your life will turn into nothing more than a huge mistake from which you’ve learned the most important lesson.

The reason why you’re settling can be this, or it can be because you’re just scared of being single.

I understand it’s scary, especially if you’ve spent most of your life as part of a duo and now you have to go back to the game, but you’re not sure if the rules have changed.

You’re not sure if you’re going to make it.

Let me tell you something, every change is scary, but you can never know for sure that it’s a bad thing.

And we are all like that. We will all assume, right on the spot, that if things are changing and turning into something we are not familiar with that they are bad for us.

That is a load of crap! That is the fear talking out of you – the fear that is your biggest enemy.

This fear of being single is closely related to the fear of abandonment.

We are – and I’m using “we” because I’m talking about all of us, not just you – we are all putting an enormous amount of pressure on ourselves because of these abandonment issues.

We are trying to save a broken relationship, even if that means finding excuses for toxic behavior.

To anyone else, leaving a loveless relationship seems the right road to take, but for you, it’s a dark path full of obstacles and challenges.

It’s the leap to the unknown; it’s a huge risk you aren’t willing to take just yet!

I bet you’ve thought exactly the same as what I’m I about to say: “It’s better to be in a crappy relationship than spend the rest of your life alone!”

This is when everything goes to hell. This one sentence craps all over your life.

This one sentence defines you who you are and how you’re going to deal with love.

Taking this kind of stand gets you in a situation from which is so hard to escape.

We were in our honeymoon phase and we were so happy. It seemed like nothing could ever tear us apart.

Sadly, as time passed by, I fell out of love. He wasn’t that interesting anymore because he didn’t try hard enough, which led me to believe he didn’t care.

However, there is something valuable I’ve learned from that relationship.

Acting as if you’re in love with someone you’re not is even more painful than leaving him.

Having to say “I love you” was the hardest thing I had to do, not just because it wasn’t true, but because it once was.

When you fall out of love, do both of you a favor and let that person go.

Relationships are supposed to make you grow and turn you into a better person.

The person you’re with is supposed to influence you positively and help you become the best version of yourself.

If neither of you got what you’re supposed to get, plus happiness, then there is really no point in staying together.

Your destiny is in your hands. Accepting less than you deserve is a decision you choose to make.

When you settle for less in love, but also in every different aspect of life, you become an accomplice to your own disappointment and upset.

By allowing yourself to settle for less than you desire, you are putting your life in your own hands, but rather than doing something that will impact you positively, you’re placing yourself in a negative place where you aren’t getting what you want or need.

Going out and getting what’s yours, sticking out for your own good and your happiness – these don’t make you a bitch; it makes you a strong woman who is in complete control of her own destiny.

When you begin to make decisions in your life that reflect what you truly want, this is when you will start to feel confident in yourself and your life will consequently mirror what you’d hoped for.

You can stay in one place permanently and expect a change in life. You have to initiate the change for something to happen.

You owe it to yourself to give it your all during this one life you have. You have to take a risk to gain something back.

You have to become fearless to be unstoppable. 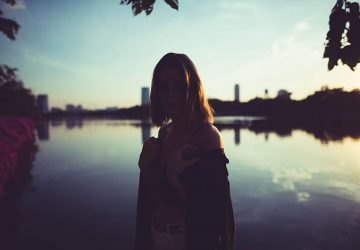 I’m Not Someone You Settle For 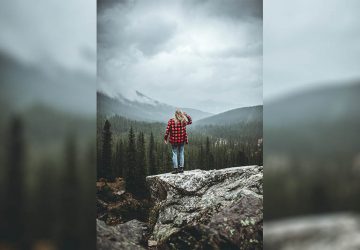 Don't Settle For A Man Who's Already Left You Once 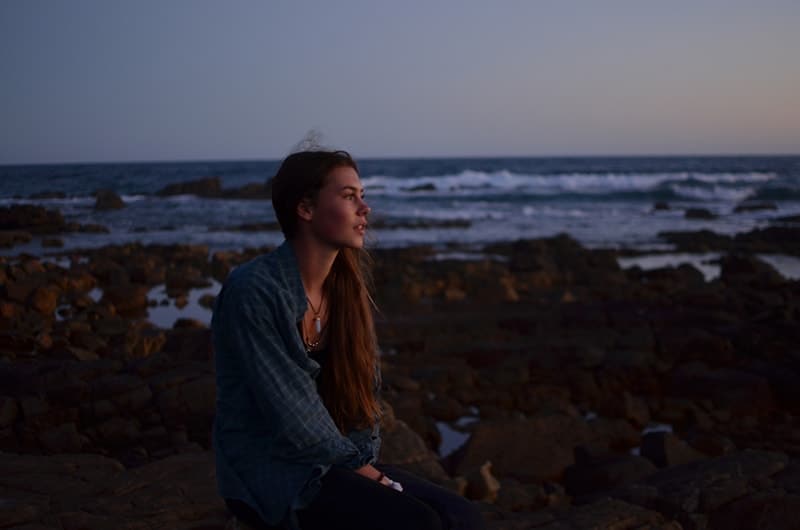 Why You Should Never Settle For Less In Life 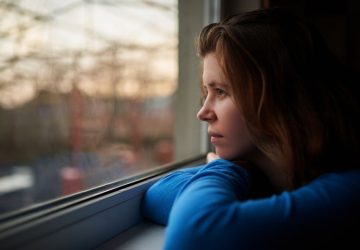 Don’t Settle For A Man Who Chooses When To Pay Attention To You
Maria Parker March 25, 2019