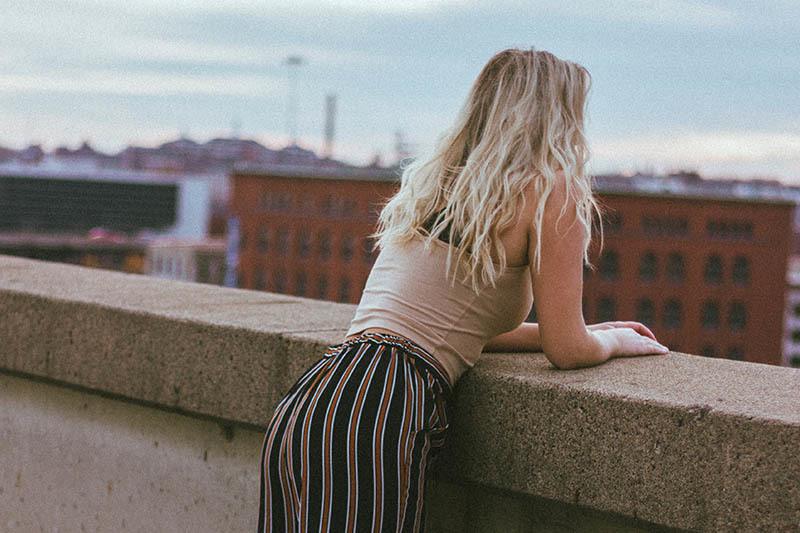 Modern dating has taught you that any signs of feelings is equal to a lack of emotional strength. It has taught you to act indifferent, even when that is far from the truth because that is the only way to win the relationship game and the only way not to get your heart broken.

It has taught you there is nothing wrong with being in loveless relationships and that craving a deep connection is a sign of weakness, a sign that you need someone to complete you and that you can’t make it on your own. 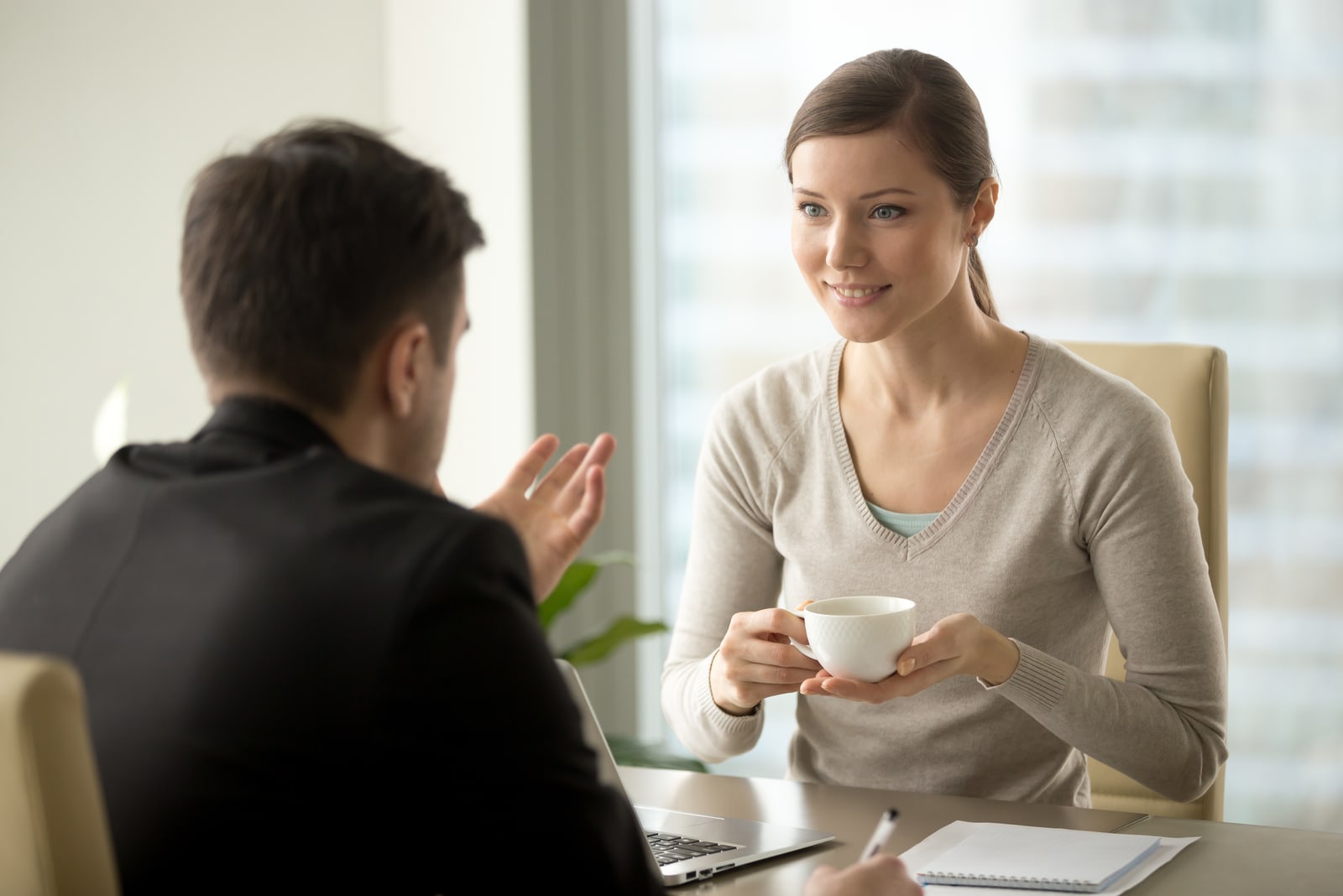 Instead of calling it weak, it is actually a sign of great strength. It is a sign that a person has the ability to face their deepest emotions, instead of repressing them or trying to run away from them.

And this is exactly what this girl is—strong. No, it doesn’t mean that she is scared of being on her own—she simply isn’t ready to give up her single life for some random dude who won’t give her the love she longs for.

It doesn’t mean she is clingy just because she wants commitment and devotion. She isn’t a fool for believing in love after everything she’s been through and she isn’t a hopeless romantic for wishing for a happy ending.

She isn’t desperate for wanting intimacy on a deeper level than just sexual and it doesn’t mean she will chase you to be with her just because she refuses to settle for someone who only invests halfway. 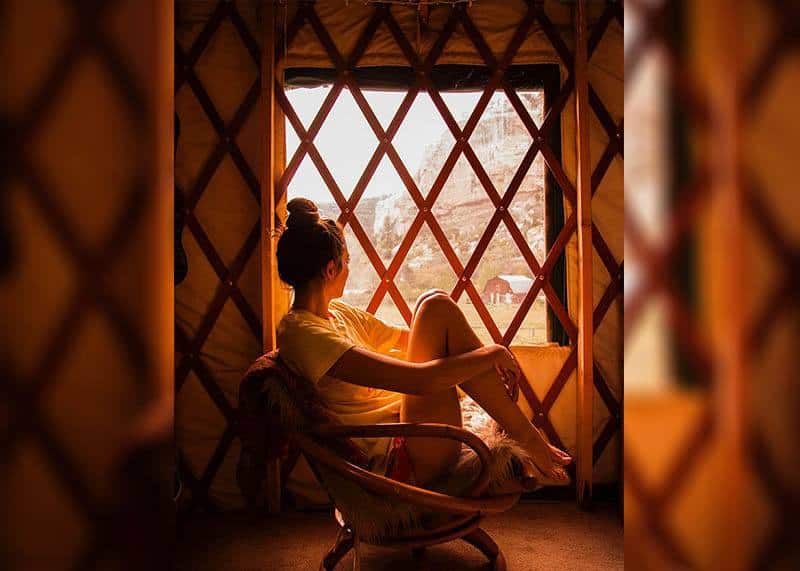 Nevertheless, none of this makes her needy.

She doesn’t want a man who won’t give a damn about the connection between the two of them or a man who will act guarded or emotionally unavailable. A man who won’t love her back the way she needs and deserves to be loved.

Instead, she needs someone who will be ready to give himself completely to this relationship, without holding any parts of himself back. A guy who will follow his heart, without calculating what his next move should be and without pretending to be this big man who is too tough to show any signs of feelings whatsoever.

She needs a man who won’t be scared of being emotionally naked in front of her, a man who will show her his vulnerable side and a man who’ll never act heartless.

A man who will always be clear about his feelings, without sending any mixed signals.

She needs a real man who knows how to love and isn’t afraid of showing it.

So, if you can’t be this man, please walk away in time because she won’t waste years of her life trying to change you. This girls knows exactly what she wants and deserves and she is more than willing to remain single until she gets it.

Yes, you might call her old-fashioned, needy or even desperate for love—that is your right. Nevertheless, remember that not having a girl like her is your loss as well. 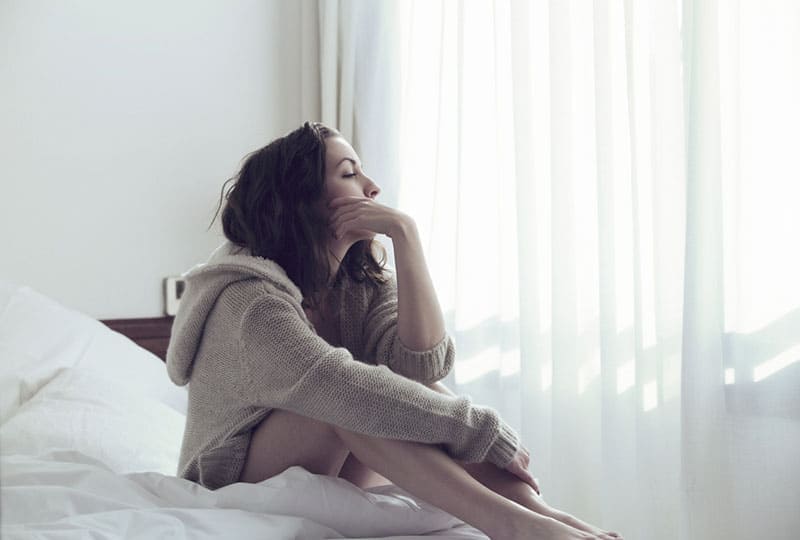