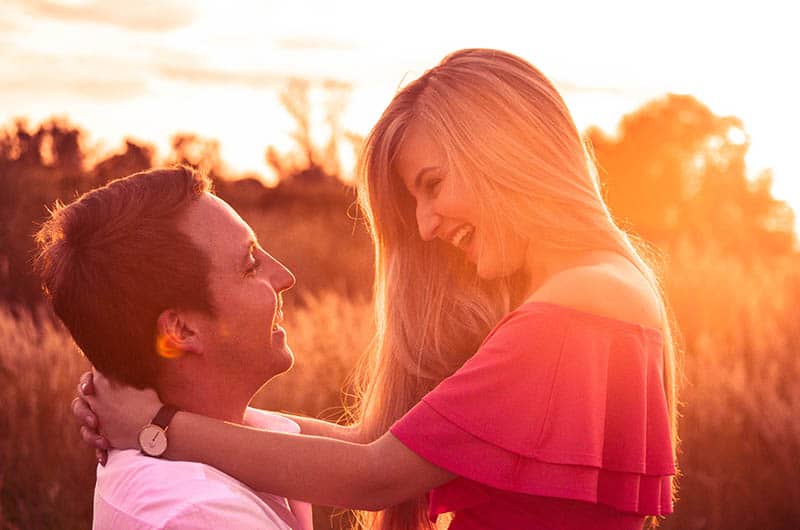 1. The one who will do the impossible to make you smile

Be with the guy who tries his best to make you laugh. He will be a breath of fresh air every day he spends with you.

The sole fact that he is going to such lengths to make you smile speaks volumes of him. He wants to add to your happiness and make your life more fun. It is so simple and yet we ignore the importance of this trait.

2. The one who doesn’t make texting difficult

Modern dating has turned when to text into a question of science. Deciding when to text and when not to text has become excruciatingly painful. Waiting a long time for an effortless reply is even worse.

So if a guy takes the initiative, texts first and you can really tell that he has put a substantial amount of effort into the text, keep him. He won’t be one who will mess with your mind. 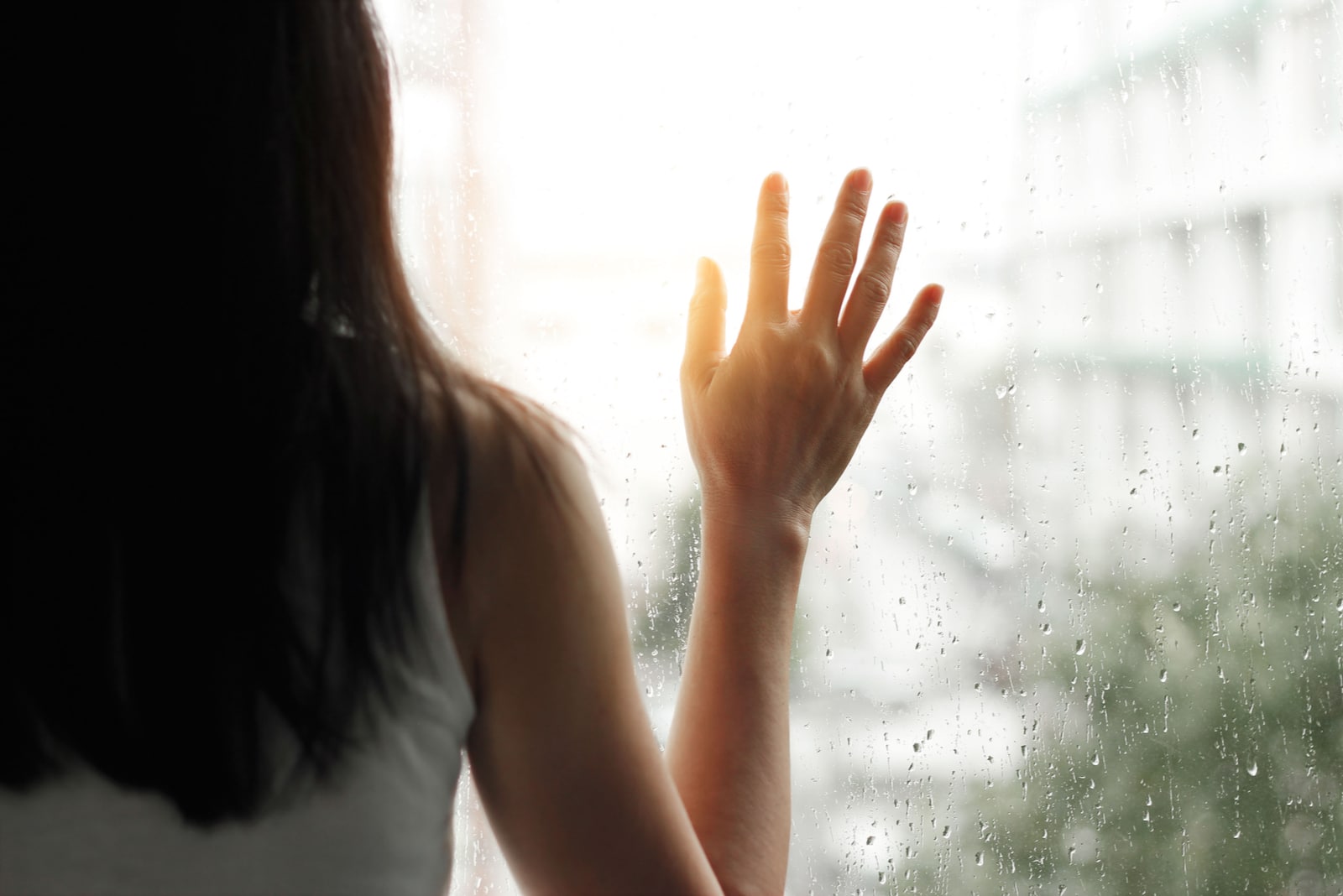 3. The one who doesn’t mind earning your trust first

No matter how much time it takes,a guy who is genuinely into you will understand that trust has to be built. He can’t expect you to trust his words and welcome him into your bed after a few dates.

It doesn’t always go that way, at least not when you are looking for something that will last. A guy who takes dating seriously will never leave you questioning where you stand with him. He will let you know.

4. The one who shows you that you are important

You can easily recognize a guy who isn’t worth the chase. He will be interested but not interested enough. He will make excuses and he will often be ‘busy’.

Words are meaningless if they are not backed up by actions. A guy who makes time for you no matter what, the one who calls you and sets up a date a few days ahead and remembers to keep in touch, is the one to chase.

5. The one who will get on your nerves from time to time

He might correct your grammar, take fries from your plate, say something stupid or uncalled for and do some things that get on your nerves and that’s okay.

He’s not supposed to be perfect. You are not either and there are surely things about you that get on his nerves too. But the thing is that he provokes a reaction and never leaves you feeling indifferent.

You are supposed to make compromises and meet in the middle about the things you don’t see eye to eye on. If that happens, you should definitely hold on to him.

6. The one who’s brutally honest

The guy you should never chase will beat around the bush until he gets to the point. He will be shady about his whereabouts and line up false excuses, one after the other.

The guy who gives it to you straight, who says things that don’t benefit him in any way but he says them because they are true, that’s the guy who will never lie to, cheat on or make a fool out of you.

7. The one who signs up for the boring and for the fun

He won’t care if you are going grocery shopping, clubbing, playing video games, going bungee jumping or leaning silently on one another; as long as you are together, he is okay with anything.

He won’t be with you only when it’s convenient or because he doesn’t have anything better to do; he will be there because there is no place he would rather be.

8. The one who makes sure you know you are the only one he is dating

The long-winded speech about how labels are not important and how keeping things casual is the best way to go won’t be a part of the repertoire of a guy who deserves to be chased.

He will have a whole different approach. He will let you know that he is interested only in you and that he wants to make things exclusive. He won’t keep his options open or lead you on.

All these traits are valuable and worth paying attention to. But there is one that comes before them all: The only guy who is worth the chase is the one who is chasing you right back. 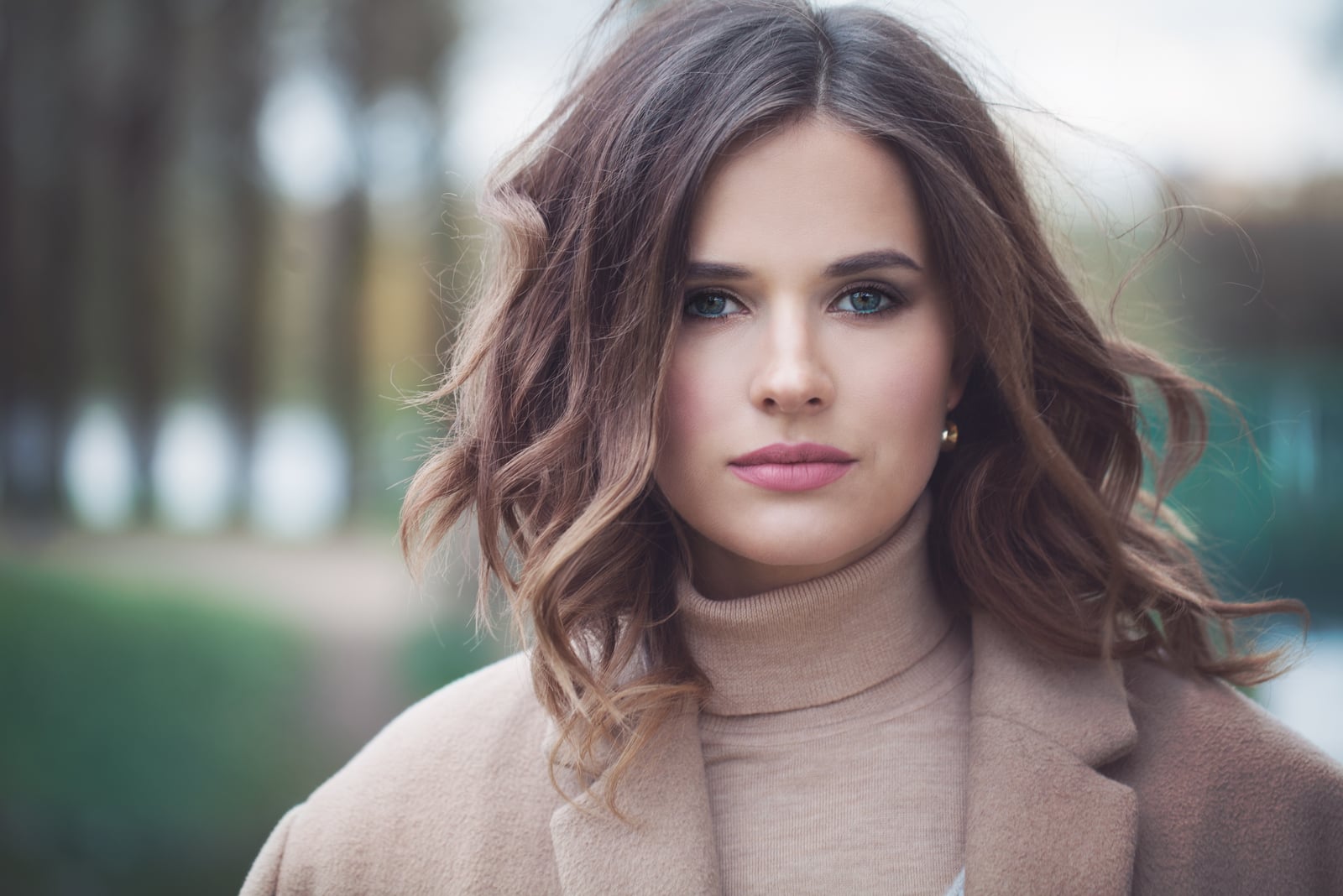