How many times have you asked yourself: What do men really want in a woman?

What is the secret ingredient to attracting them like a magnet and making them commit right away?

Many women have been ignorant of the fact that men love chasing.

In fact, men LIVE for the chase because it’s in their blood to fight for something they want so badly and to prove to others that they are capable of winning that specific thing or someone—you. 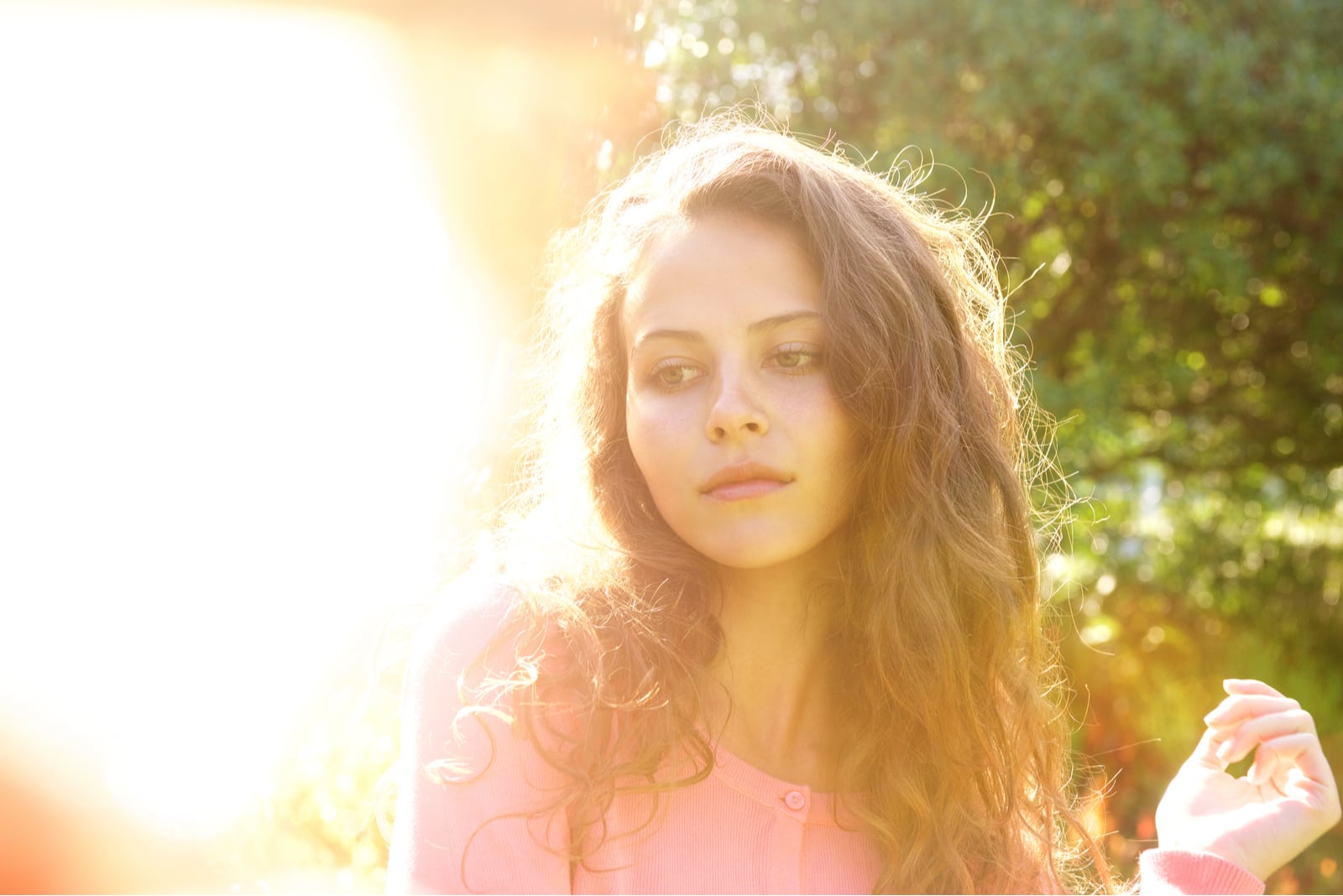 Many women have been guilty of giving themselves to men right away, before making sure that they are giving their heart to the right man.

But did you know that with being hard to get, you can kill two birds with one stone?

Yes, playing hard to get will both make him attracted to you (because men love chasing) and it will tell you if he’s the right one for you!

If he’s not making enough effort to win you, it means he’s not worthy of being with you!

From that, we could conclude that not just any kind of man loves a woman who is hard to get. 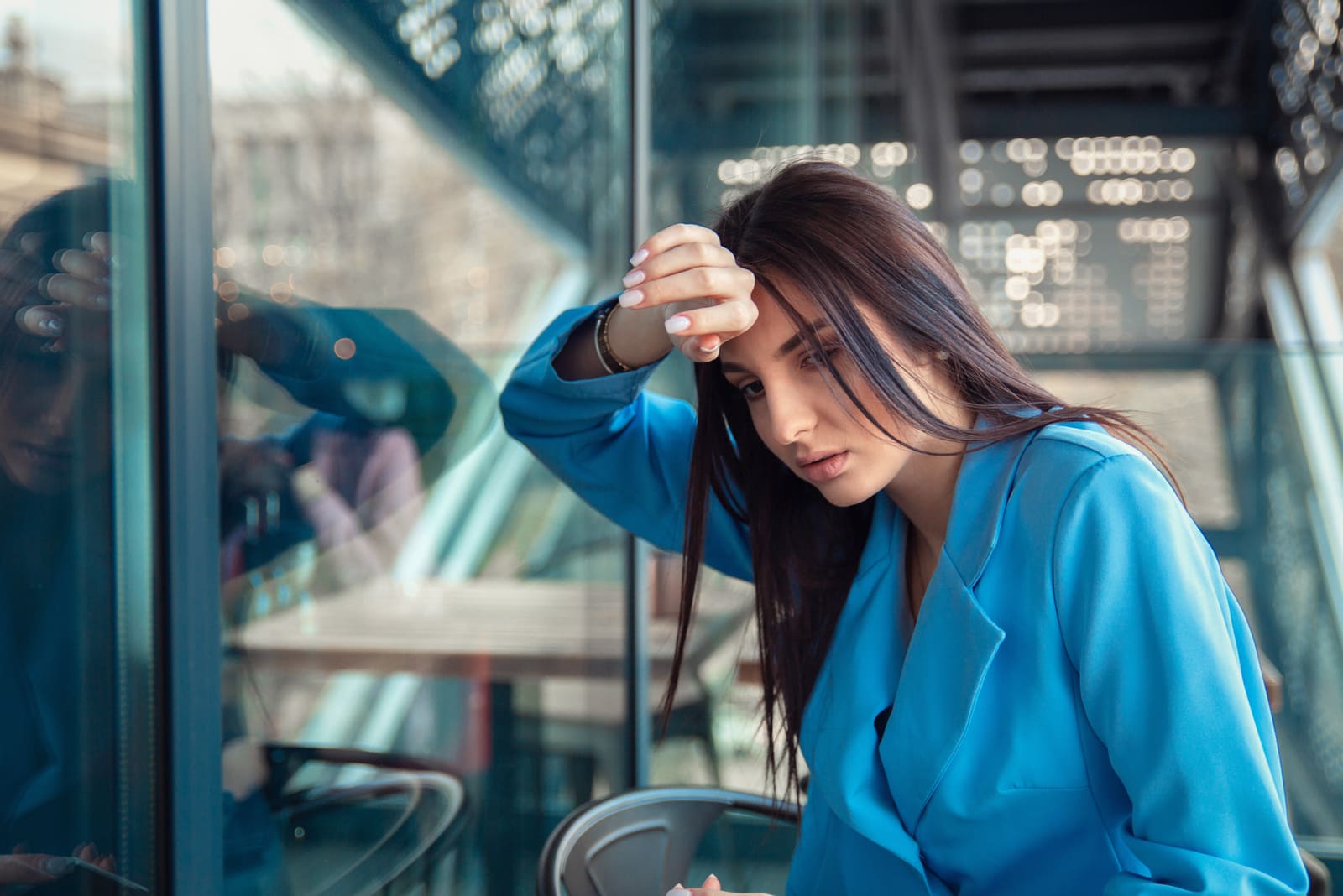 A real, ambitious and grown-ass man loves a woman who is hard to get because he knows she knows her worth and she will not easily give her heart to just anyone—only to the one who proves that he deserves her attention!

If you don’t believe me, here are 7 more reasons men love women who are hard to get!

These women know what they want 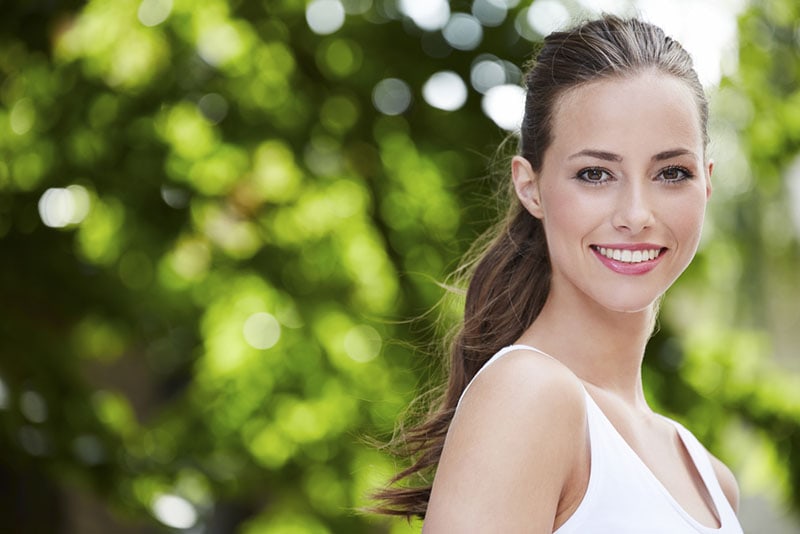 Knowing what you want means being confident and sticking to your decisions no matter what. Women who are hard to get know this very well.

They know what kind of treatment and what type of man they want, which means they will not accept just anything.

And men appreciate women who have distinctive taste when it comes to men and all kinds of things because they know they can’t sell her lies, deceit or any kind of manipulation.

They appreciate her for that and they want to prove themselves of being worthy of being a part of her life.

These women boost a man’s confidence 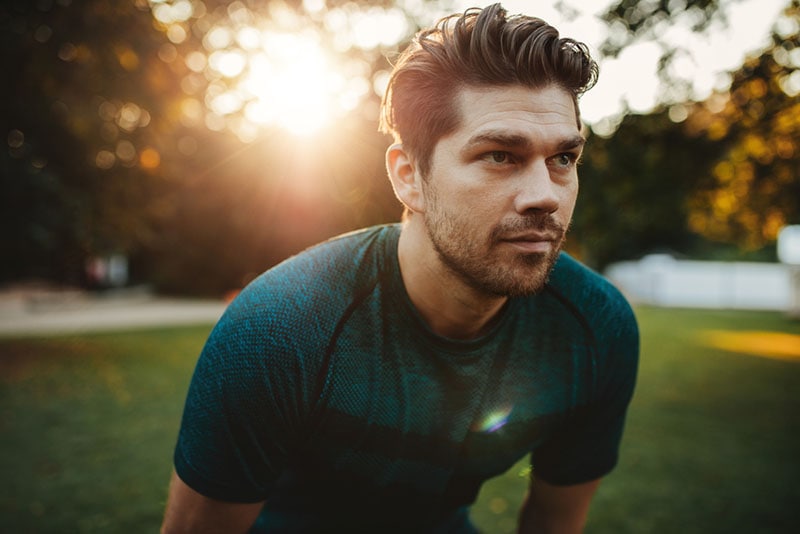 When men fight for something they really want and when they finally win it with tons of effort, they immediately feel ten times more confident and happier.

They feel like they have just won the world and become unstoppable.

A woman who is hard to get invokes these feelings in a man when he starts chasing her and when he finally wins her.

These women force men to be better 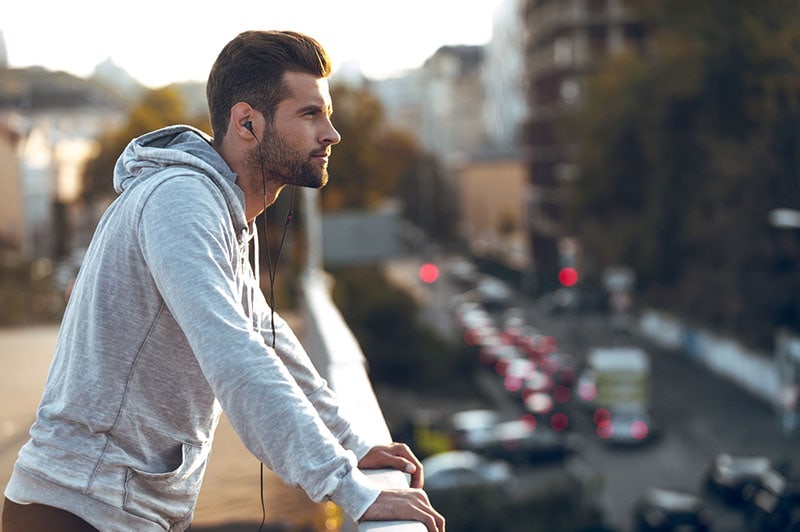 By not giving all of themselves instantly to men, these women force men to want to be better.

They force them to think of every single detail and their behavior because they are afraid that they will fuck things up.

And when a man is afraid that he will fuck things up, he instantly multiplies his efforts which helps him to become the best version of himself.

And deep down in his heart, he is just aware of the fact that these women are deserving of it, which makes them go crazy for him even more.

These women are ‘easy to lose’ 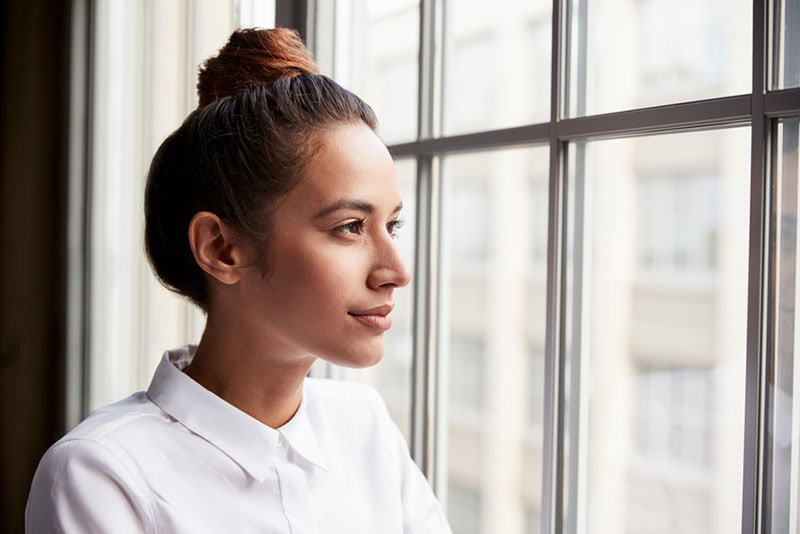 While winning a girl who is hard to get is the best feeling in the world to men, knowing that she is also easy to lose just spices up the game.

It is the ultimate combo when it comes to capturing a man’s heart for an eternity.

They know that if they want to keep a woman who is hard to get, they will have to work hard even after they win her and that is what makes them want to work for it.

As long as they are capable of keeping such a woman, they feel almighty and ultimately worthy of being with her.

These women are never afraid of pouring their heart into something 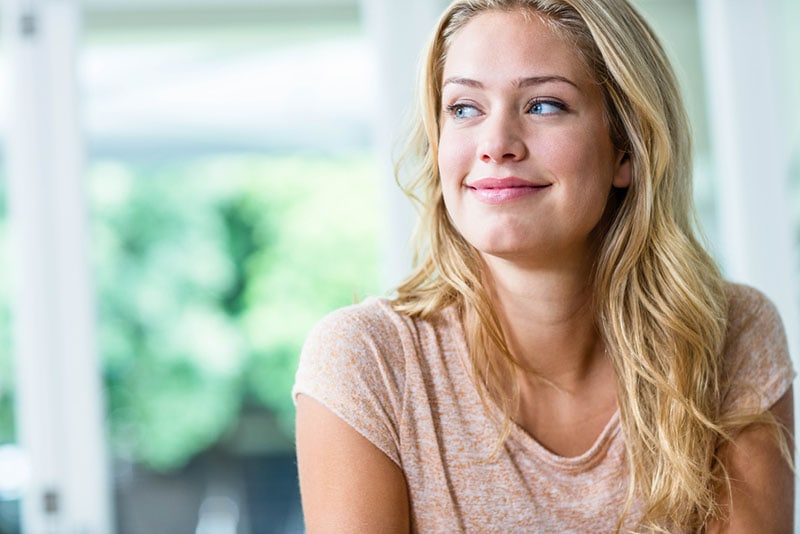 These women’s hearts provide a different kind of love. Their love and passion is so strong that guys simply can’t help but want it badly.

And that’s exactly what they are fighting for.

They know that when they win the heart of a woman who is hard to get, they will experience an uplifting, selfless love because when she loves, she loves with all of her body and heart.

She doesn’t have any problem with giving all of herself in a relationship; the only difference is that she’s first making them fight for it, in order to deserve it, and that is what they really love about her.

These women bring chivalry back 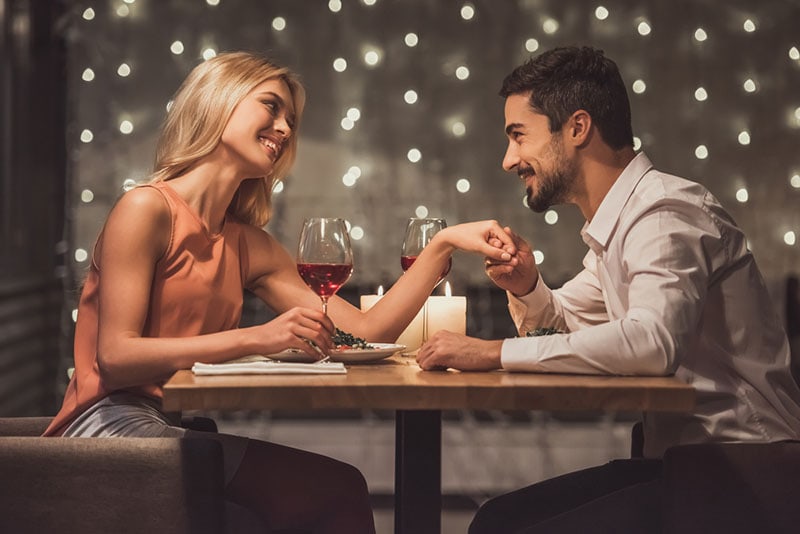 These women demand certain actions from men, which means they give them space to show their chivalry and how much they care.

These women bring the definition of an old-fashioned gentleman into the game and believe it or not, many men live for that shit.

Men are dying to show themselves off and let you know that they are the perfect choice for you.

A man enjoys showing you his gentleman side because it’s in his nature to be a protector of his woman and family.

These women are powerful 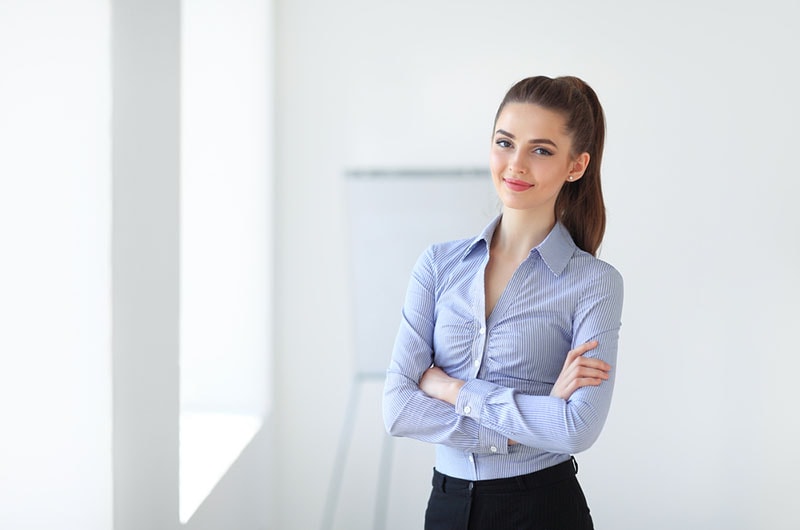 Is there anything more powerful than a woman who knows what she wants, who has her own opinions and who won’t dance to other people’s tunes?

I bet there isn’t.

While men enjoy being dominant, they also enjoy the company of a powerful woman.

Women who are hard to get are every man’s dream because these women are ambitious and determined, which is extremely attractive.

They have the power to change the whole concept of a woman in a man’s brain and to force him to constantly think of new ways to court them, which makes them ultimate goddesses in every man’s eye. 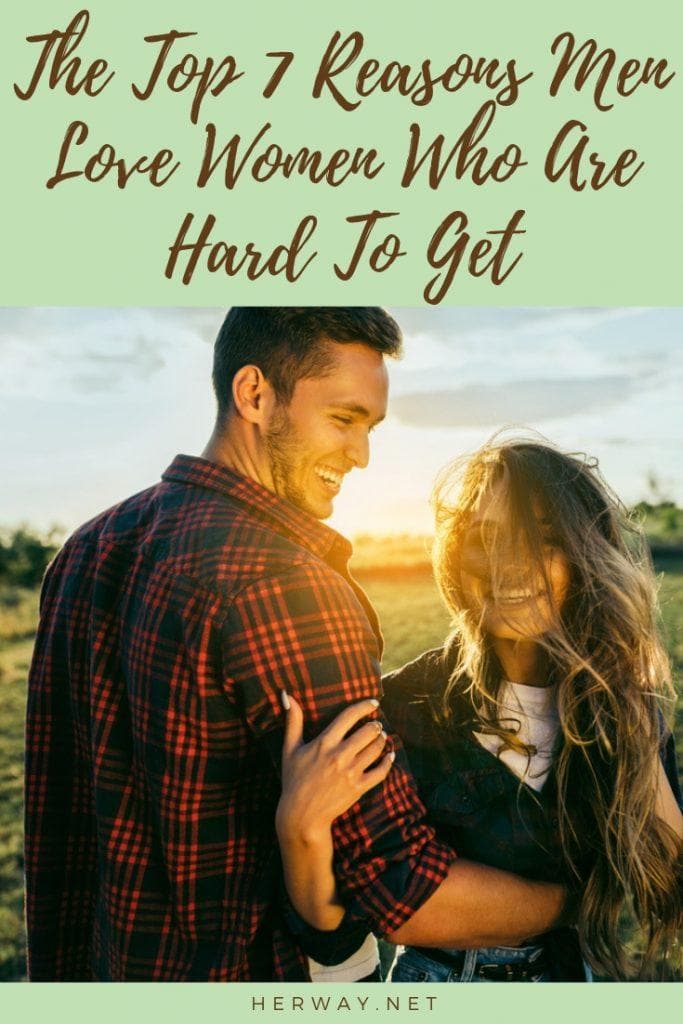