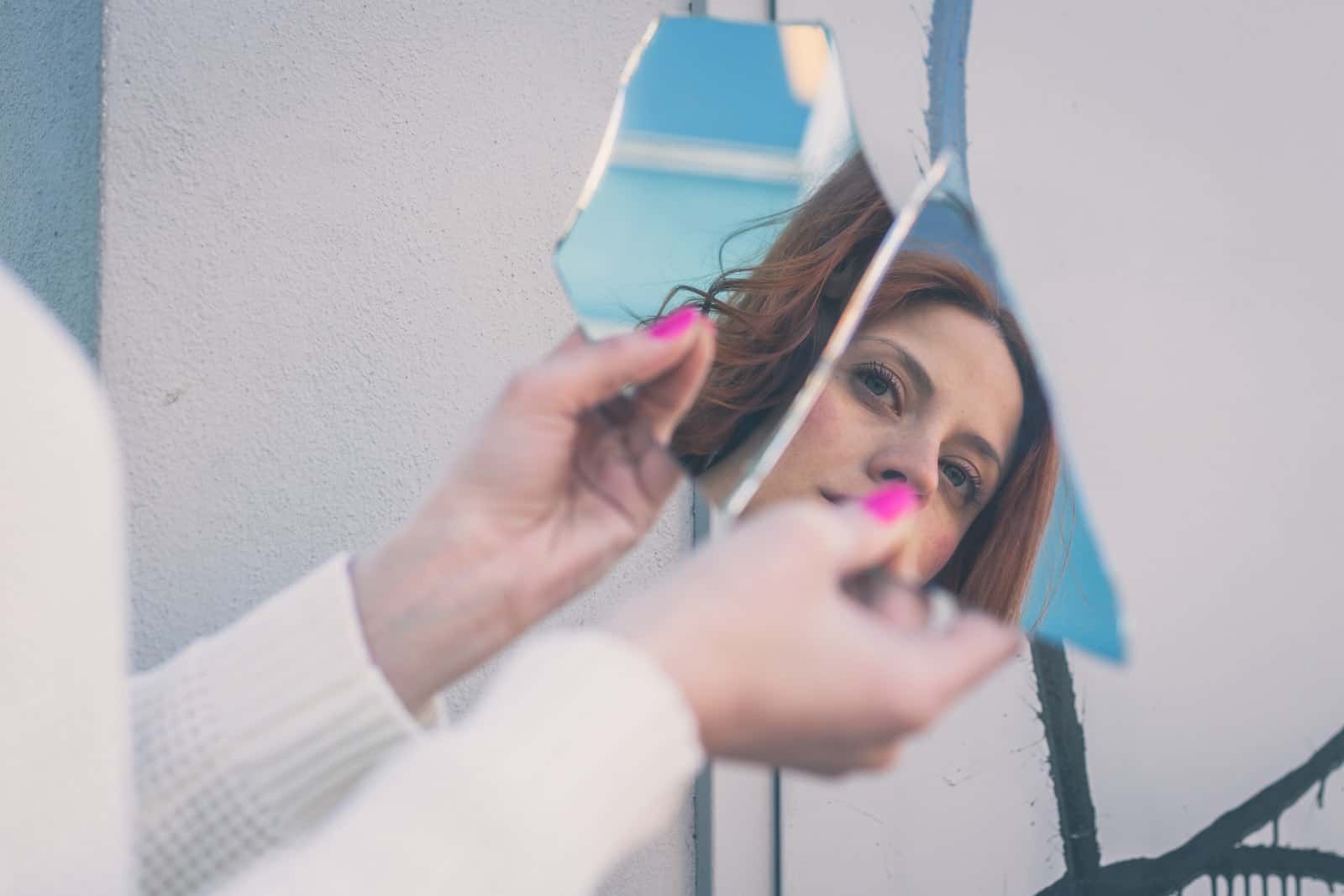 She has been through hell. She thought she’s never going to get out of it. Every bone in her body hurt and she was completely broken down emotionally.

Her life wasn’t worth living. She had no reason to get up in the morning. She felt pain every second of every day and she couldn’t take her mind off of it, no matter what she did.

She’s decided she won’t settle for someone who wasn’t meant for her. She has decided to wait and be patient. But when that right man comes, she will love him with all her heart.

She will give him everything he needs. She will make sure he is the happiest man alive. Because girls who’ve been beaten and broken love the hardest.

Girls who’ve been through hell know how to appreciate real love. She knows what it’s like when you’re hurt and in pain. 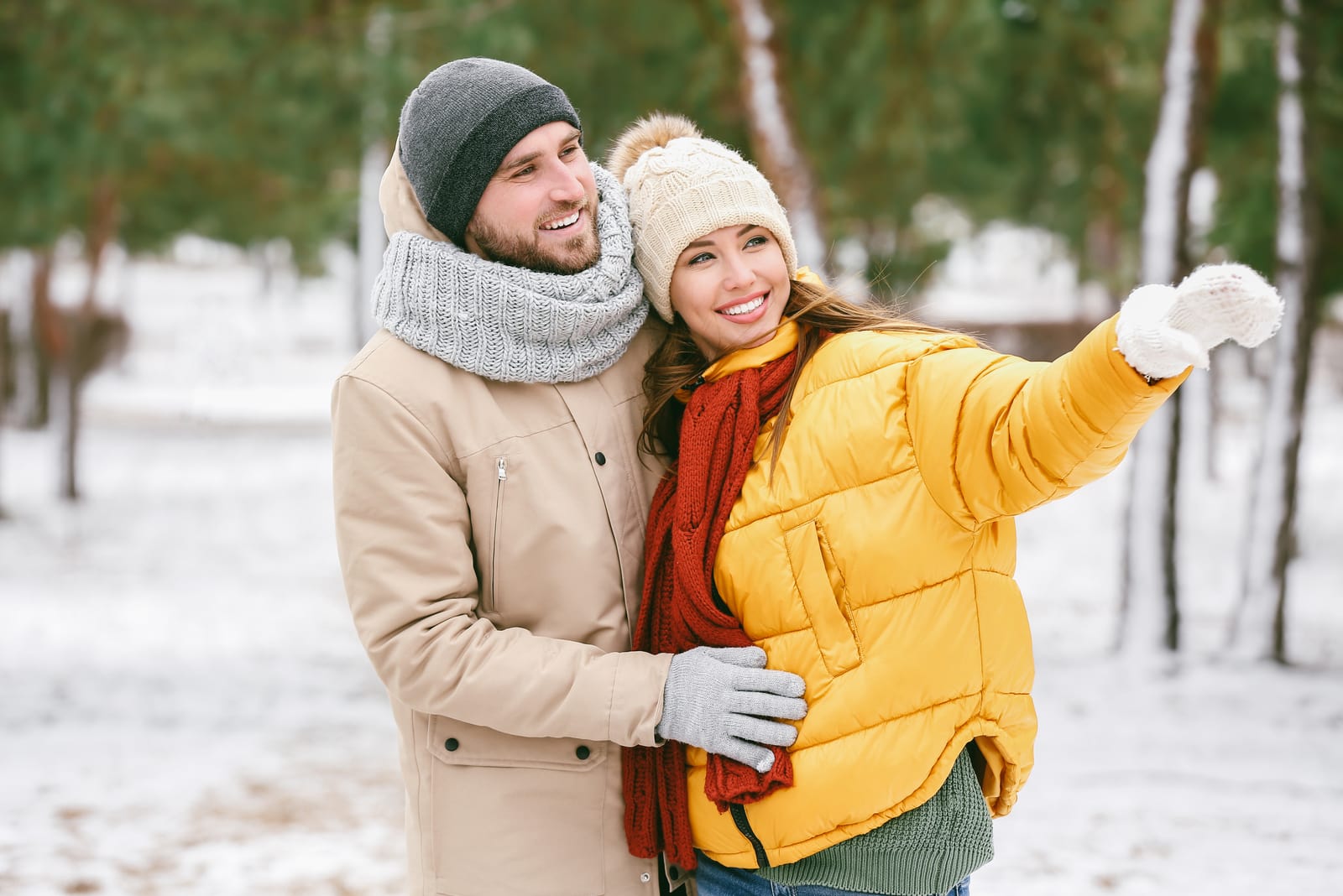 She knows what it’s like when you have no reason to live when your world is slowly falling apart and you can’t do anything to change it.

She’ll never let you feel that pain and be stuck in that dark place she knows a bit too well. She’ll make the love of her life feel safe.

In her arms is the safest place you can be. She’ll nurture you and protect you like a lioness. Her love is so strong that nothing can bring it down. 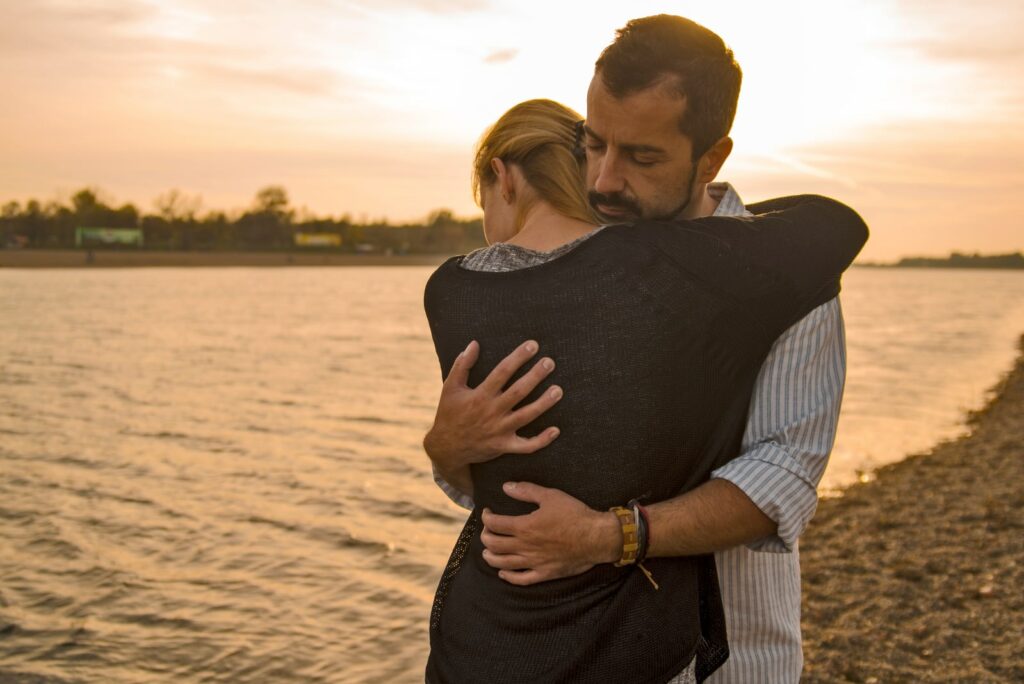 She will never let you carry that weight all by yourself. She couldn’t forgive herself for letting you suffer. She’ll be the helping hand you need when your life kicks you to the ground.

You’re never going to feel alone, not while she’s next to you. She’s been there. She has cried a thousand tears in the four lonesome walls of her bedroom.

She had no one by her side to tell her it’s going to be alright. She knows how much it hurts to be half loved. She doesn’t need and doesn’t want half-assed love.

But, he’ll regret it when he realizes what he had and let go. That’s why this broken girl will love you the hardest. She doesn’t want you to be neglected.

If she needs to be aggressive to chase those people away from her, she will. Her heart broke into a million pieces and she spent so much time putting it back together.

She loves hard and with every drop of emotion she has left. Even when she’s defeated, she’ll continue to love. Her love is something you won’t lose that easily, but you’ll lose it if you betray her.

Those things she doesn’t forgive. Not anymore. 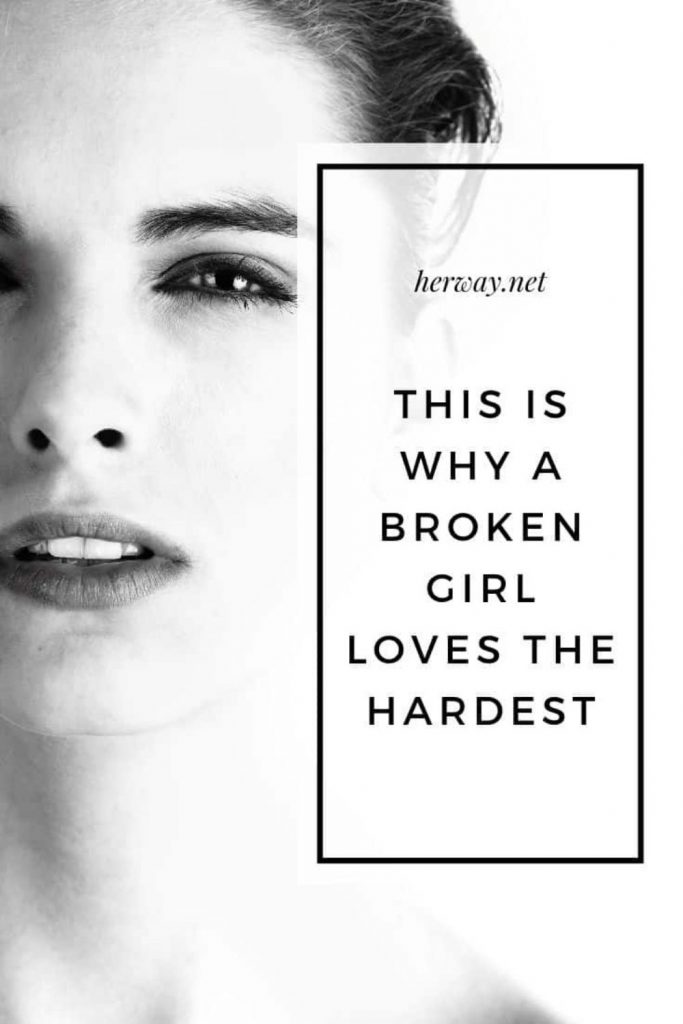 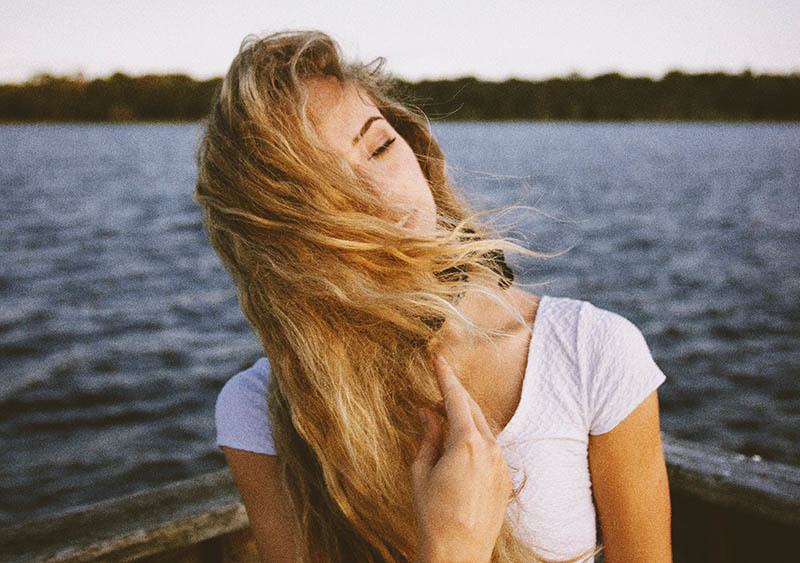