This letter is to all the beautiful and introverted souls out there who are more than amazing creatures but never seem to get enough appreciation or the attention they deserve.

I mean, it’s not like they love to be under the spotlight anyway but I feel like we owe them a big thank you for showing us what it’s like to be an unfuckwithable kind of person.

We owe a big round of applause to those who can have fun on their own and whose happiness doesn’t depend on other people.

She’s the one who showed me that you shouldn’t judge a book by its cover and that there’s more to her than meets the eye.

She’s easy-going. It’s so easy to make a date with her and she never has those temper tantrums when things don’t go the way she wants them to go. 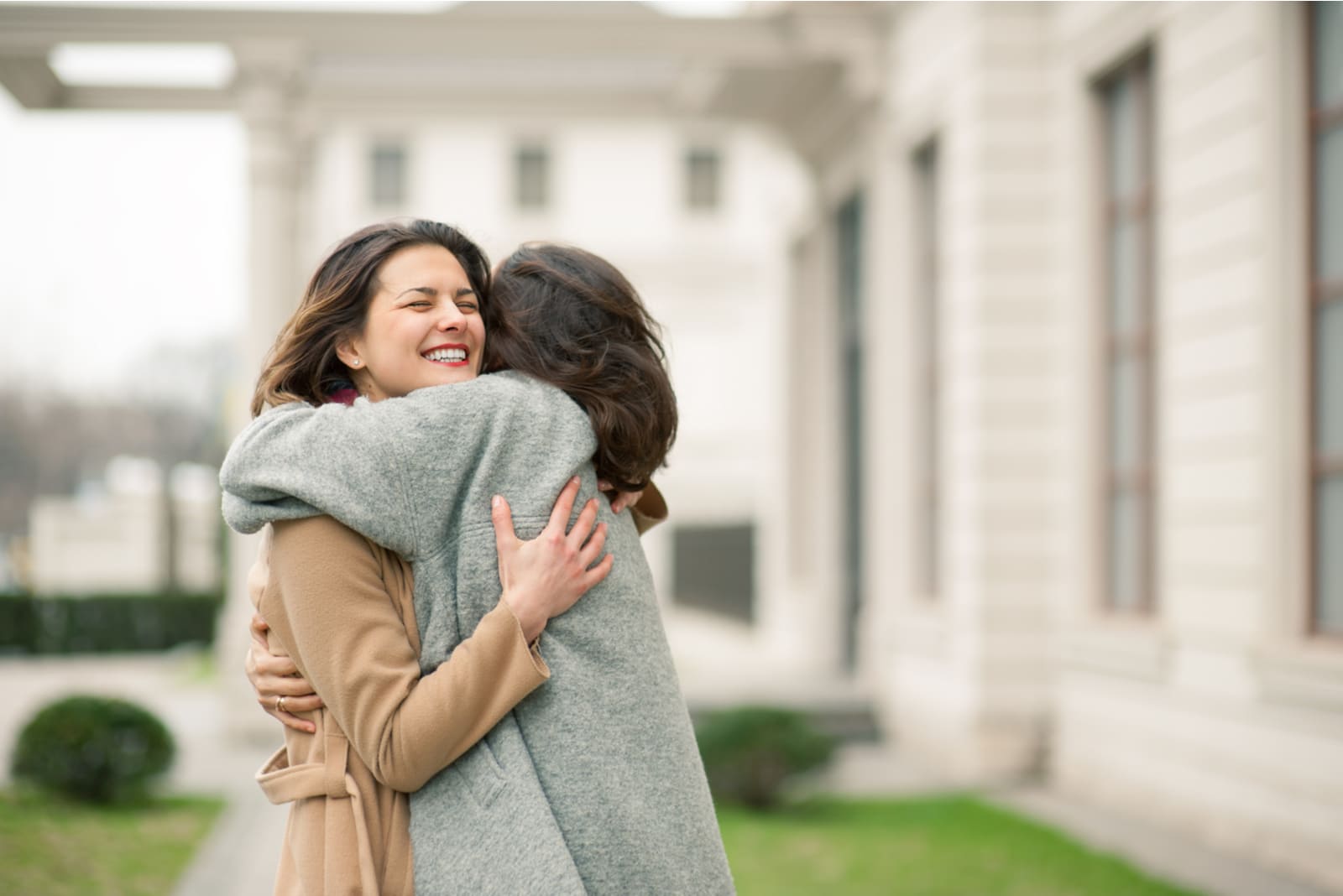 With her, you can be sure she’ll never have outbursts and she’ll never react before she has all the information on why things went down the way they did.

And if you’re the type of person who loves creating drama and wasting time on irrelevant discussions that lead absolutely nowhere, you might as well stay far away from her.

She doesn’t care about what’s in.

Just because it’s trendy to look like the Kardashians or if being high is so cool or if having more than ten stories on Instagram (out of which five are selfies) is something you must do, it doesn’t mean the rules apply to her too.

In fact, they don’t. She hates such attention-seeking actions and she tries to avoid people who are so dependent on being in.

Don’t get me wrong, she loves taking pictures, she has her own beauty standards which, if you ask me, are more appealing than those we have today and she knows how to have fun without making a fool out of herself. 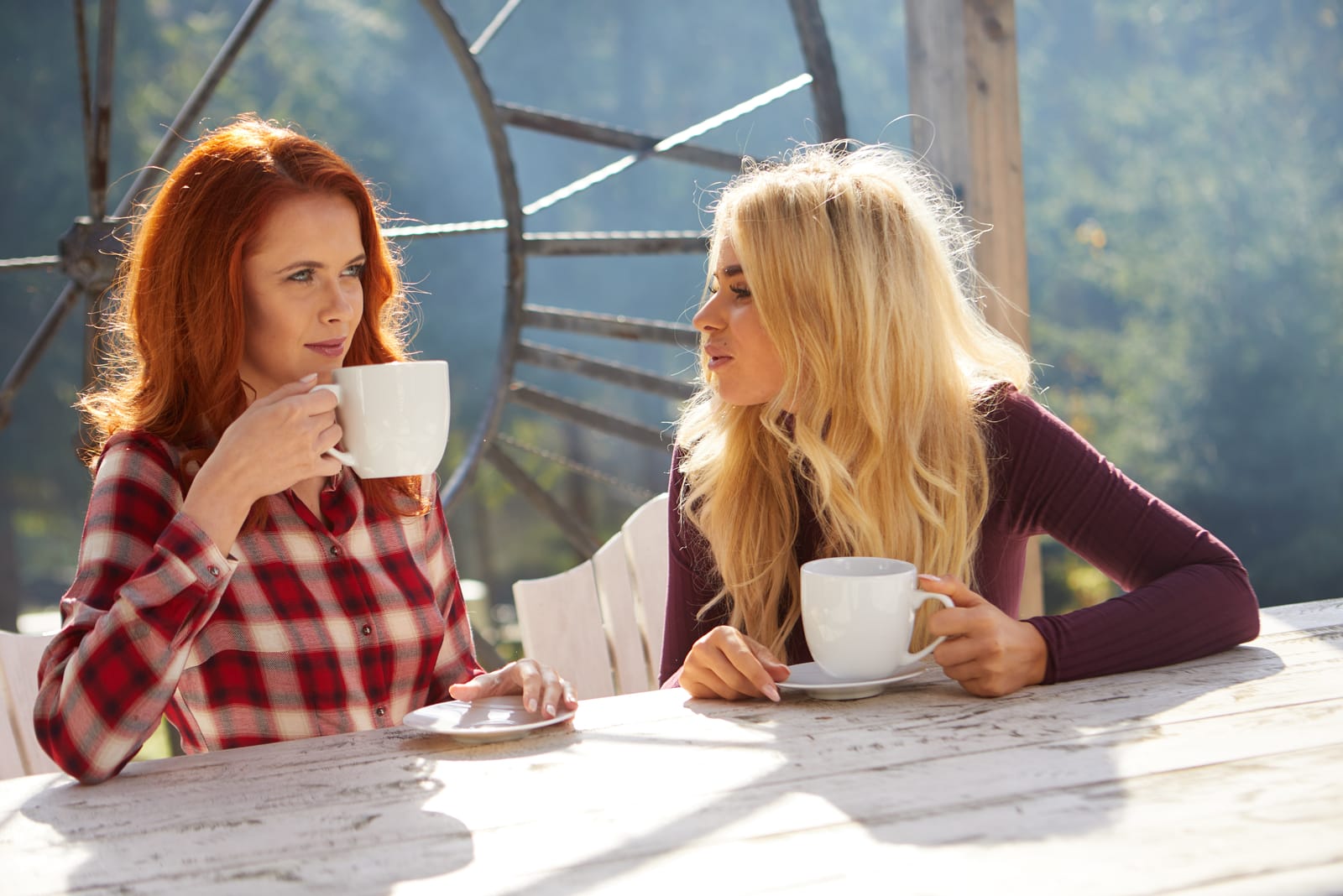 But only a few people know this about her.

She enjoys her own company. No, she’s not antisocial, she doesn’t cut people off just like that, she merely likes to get in touch with herself from time to time.

You’ll never find her being bored because she always has things that she engages in. It’s just that she doesn’t waste time on irrelevant things or irrelevant people.

If it doesn’t feed her soul then it isn’t on her to-do list. As simple as that. She’s hilarious. Trust me, she is. She’s the funniest person I know in my life.

All her random jokes and the funny faces she makes and some of her out-of-nowhere weird reactions leave me breathless from laughing each time.

But what’s even more precious thing is that only a few people get to see this side of her.

She’s my go-to person. I couldn’t imagine a better person to confide in. It’s like she has a solution to each and every problem I have. 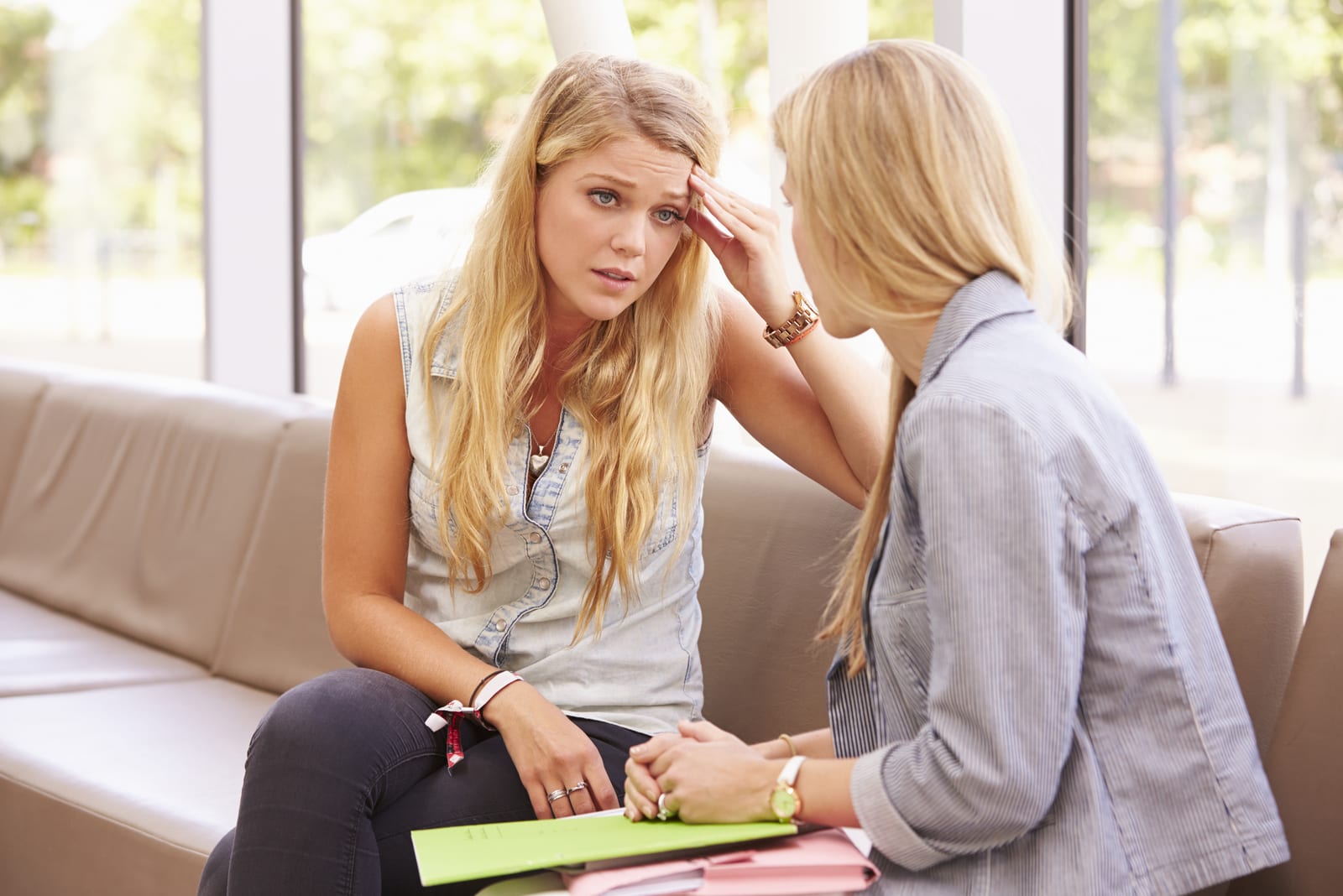 She has this gift of being able to say the right thing at the right moment. Somehow, I always feel better after talking to her. And no matter what, she always has time for me.

She’s my ride-or-die person and no words will ever be enough to describe what she means to me.

Sometimes, it’s more fun to stay home with her and do all the girly stuff than it is to hit the bar or the club.

Sometimes I have more fun hearing her tell me about her favorite book than listening to my other friends telling me how they got wasted the night before.

Actually, it’s not just sometimes, it’s more often than you can imagine.

She is so much more than you could ever imagine. She’s smarter than you’d think, she’s funnier than you’d guess, she’s kinder and more friendly than anyone I’ve ever known. 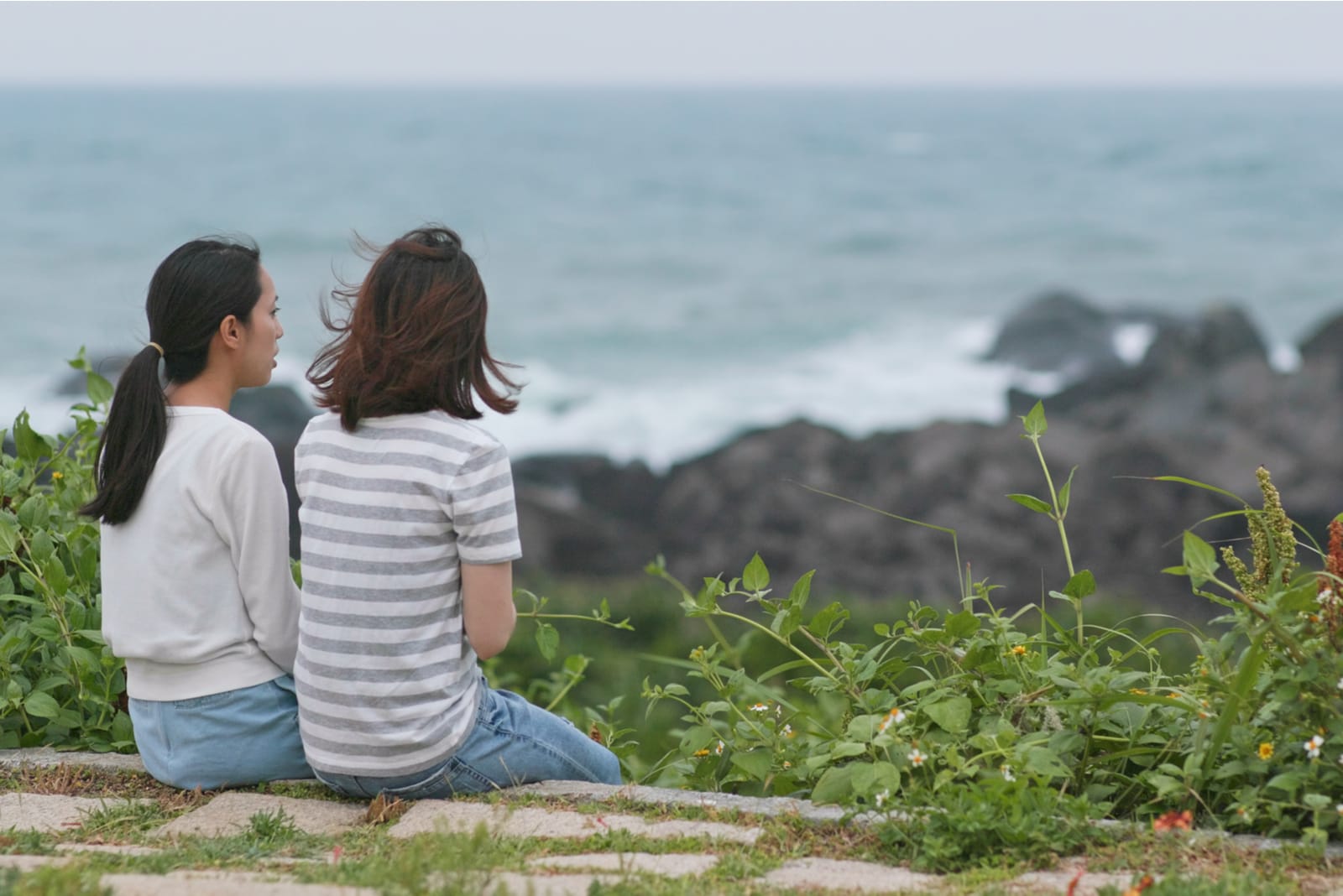 But the catch is to scratch the surface and look below it. She isn’t shy, she’s just selectively social.

She chooses to whom she gives her time and I couldn’t be more grateful to be one of those who gets the chance to be her friend.

This is what being introverted really is because it’s not just being shy. It’s so much more than this.

Perhaps willingly or perhaps unwillingly, they’re choosing to let such an amazing person slip through their fingers. And trust me when I tell you, they’re letting go a person for life.

But I choose not to be like those people. Because I know that I couldn’t ask for a better person to be my best friend than an introvert. 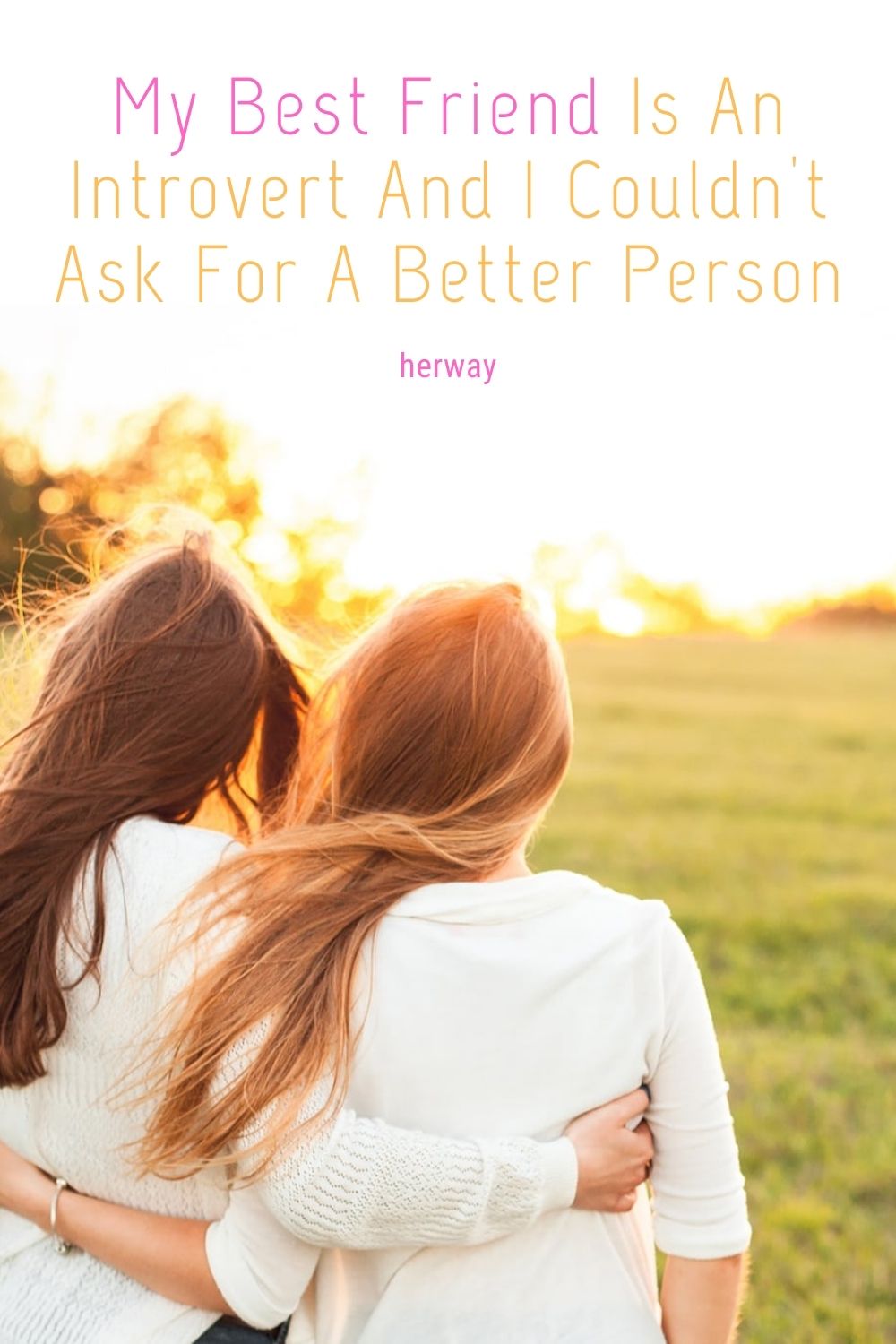