It seems like whatever happens, a narcissist always finds a way to land on their feet.

Everyone around them is left hurt, angry, and devastated and they somehow manage to find a way to rise above any disaster they come upon or create.

After everything they’ve done to you, it’s even more frustrating to see them continuing their life as if absolutely nothing has happened.

So, how do they do it? How come it’s possible for them to survive every kind of tragedy without a scratch?

First, we have to think about what “a tragedy’’ means to a narcissist.

We can’t compare them to our standards of basically anything that involves emotional attachment because their way of experiencing and perceiving emotions is very different than our own.

One mistake we all make is to try to apply the rules that work for us to their lives – and that’s just wrong.

Why? I figured this out after many years of fighting anger and anxiety caused by a narcissist in my life. 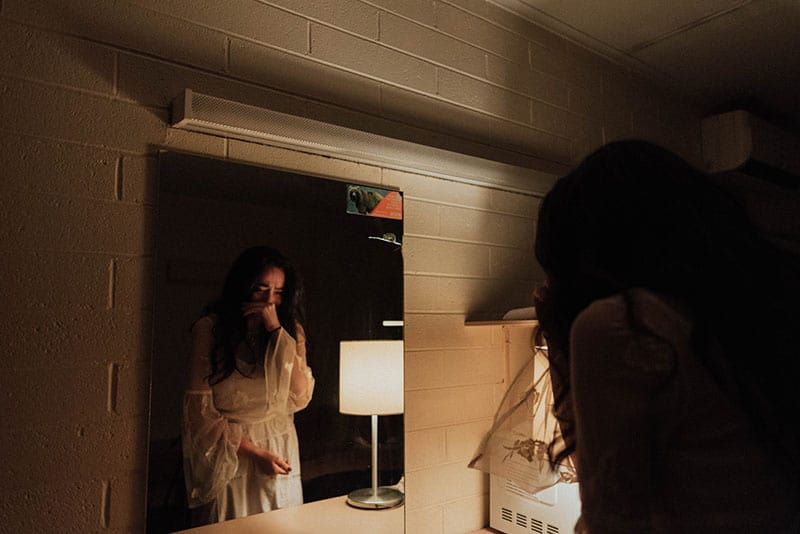 This is what I figured out: I go through life using empathy, logic, and emotions in order to balance out whatever is happening in my life and make decisions.

I think about other people and whether my actions will hurt them and I try to avoid causing any unnecessary pain.

A narcissist, on the other hand, has a completely different thought process. When I go through something horrific, I process that tragedy through my emotional responses, and they don’t.

What’s a tragedy to me is not a tragedy for them. They see the world through their personal gain.

They act in a way they believe is best for their interest instead of following their emotional impulses.

So, how do they seem to shake off the negative emotions after losing something that was of interest to them, you ask?

That’s where the other aspect of their personality sets in.

Them going through whatever chaos they create without blinking an eye is just an illusion. 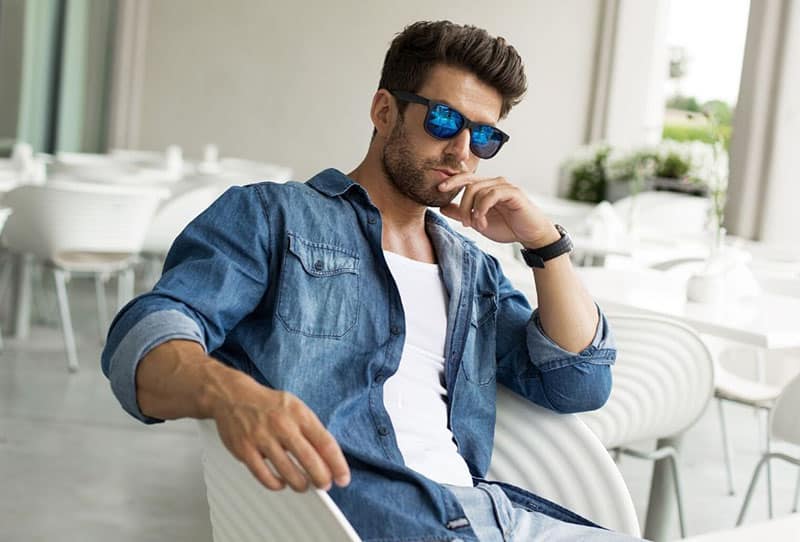 They seem like the luckiest, wittiest, most charming person in the room while they’re actually using all their energy to appear that way.

They are never actually happy. They spend most of their lives feeling so low that when something devastating happens it doesn’t even feel new to them.

They appear like they’re flying and they never seem to fall, but that’s because they were crawling all along.

They live in a fantasy world that they seem to have created to hurt people around them in order to try and spread their negativity and, just because they can’t seem to reach any high, pull everyone down with them.

They concentrate so hard on winning, not because they actually seek victory, but because they want everybody else to see how successful they are.

That’s why they’ll do anything in their power to make it look like they’re always on top. Losing – or better yet – looking defeated, is the end of the world for a narcissist.

Never believe anything they say, not even when their lies are supported by evidence, because they’ll sacrifice everything and everyone to put on a show where they are the most superior being walking the earth. 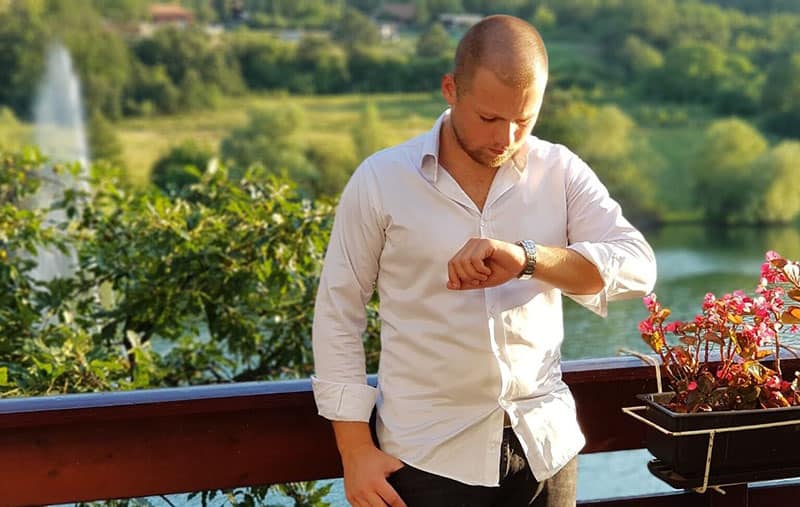 The biggest fear a narcissistic person has is that people will start to figure all this out and see them for who they actually are.

Even when that starts happening, they go into overdrive, deceiving and lying to present themselves in the best possible light.

What you have to understand about a narcissist is that they carry a belief that they can do anything.

They became who they are by fighting sadness, pain, abandonment, and going through difficulties.

They’ve created a coping mechanism that makes them believe they can do and be whatever they like, and they go through life with this attitude that no harm can be done to them and they can rise above any kind of misfortune.

Ultimately, they’ve built a world of deception, illusion, and fantasy in which they are the only ones who make decisions about what’s real and what’s not.

The reality has very little impact on the way they feel because they lack reason and empathy to accept the influence of others.

If you’re sick of feeling annoyed, hurt, or angered by how a narcissist in your life seems to always find their way out of everything, just know that their life is completely fake – and ultimately – pathetic and sad. 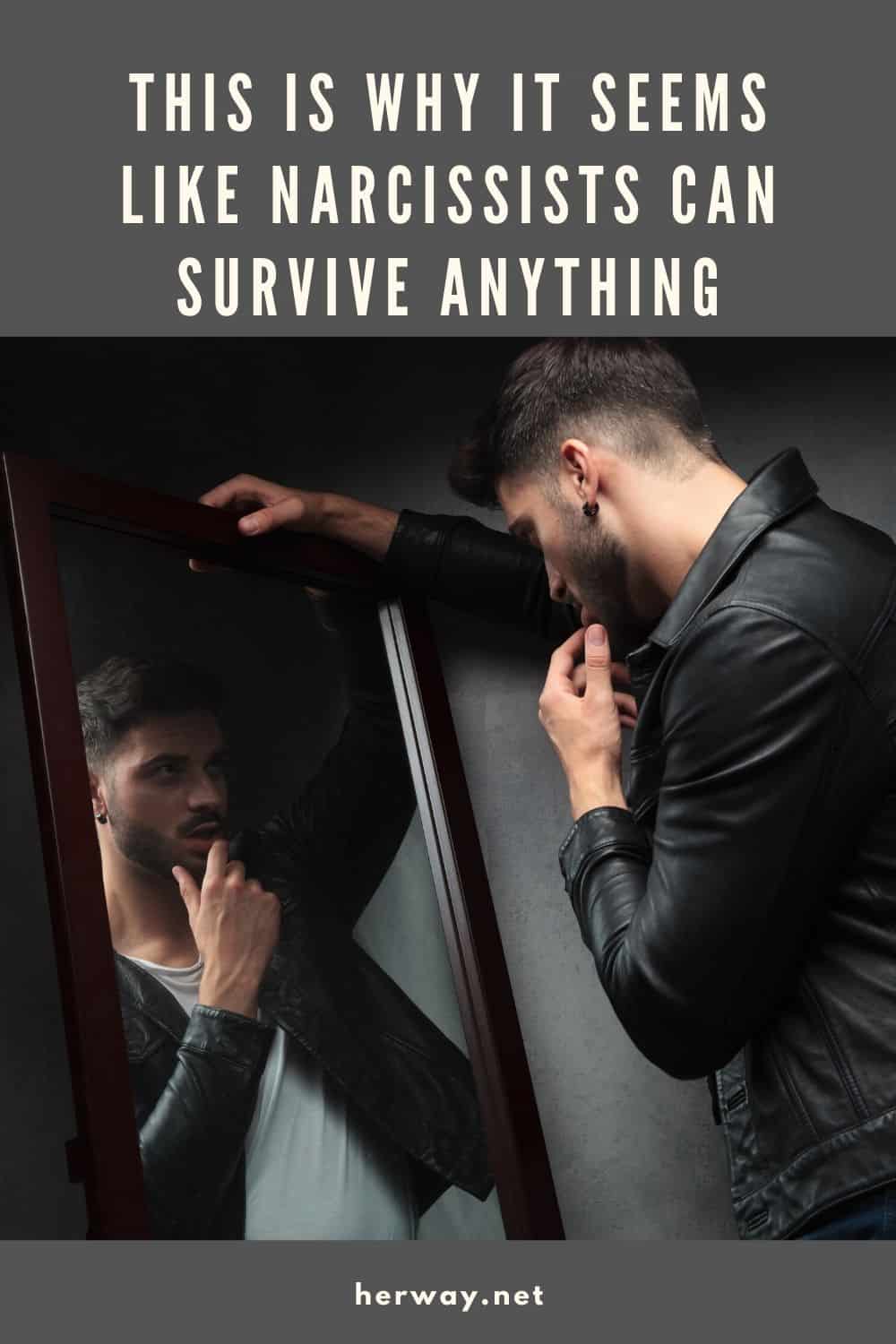