Now, let’s be honest. How many times have you thought of texting your (shitty) ex to tell him everything that’s on your mind and make him feel sorry for not treating you right?

One too many times, right?

But at the last second, you decided not to do so because you didn’t have any idea of what to specifically text him because all the words in your head were screaming and you couldn’t pick out the right ones.

The next day, the urge to text him appeared again and became even stronger than before and even though you already read tons of articles emphasizing the importance of the ‘no contact’ rule, you still can’t help but imagine what a relief it would be to make him feel at least a bit of pain that he caused you.

I understand you completely because I was once you.

I was sitting next to my cell phone, writing and deleting text messages on repeat.

I couldn’t decide which one to send or whether should I send one at all.

And then, I gathered up my courage and wrote a perfectly reasonable message that made him feel like shit and made him realize what an asshole he was toward me.

At that moment, I felt like I finally got my closure and I could continue living my life peacefully.

So, if you want to make your shitty ex feel the same and find your inner peace, consider sending him one of these 5 texts:

Contents show
1 1. To make him feel sorry for taking you for granted
2 2. To show him that you’ve never been happier (without him)
3 3. To remind him of all the shitty things he’s said or done to you
4 4. To let him know that someone else is now treating you the way you deserve
5 5. To let him know that he was just a mistake in the form of a painful lesson

1. To make him feel sorry for taking you for granted 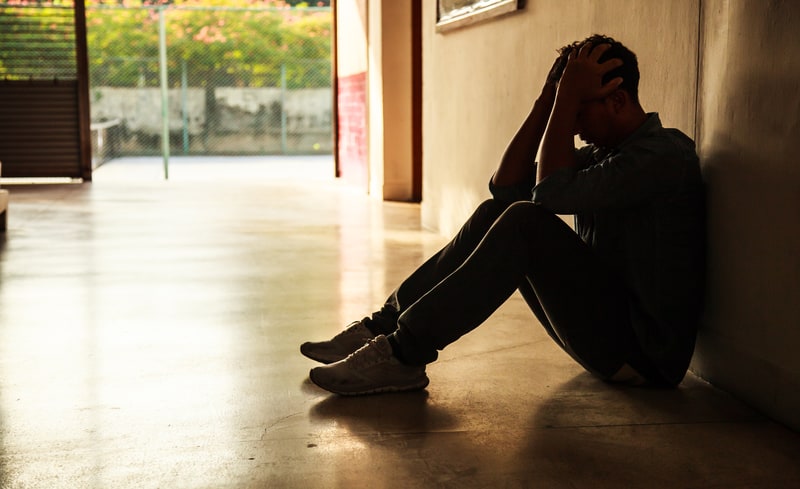 I just wanted to let you know that I was aware of every shitty thing you did to me but still I stayed.

I stayed because I’m not a coward who gives up at the first obstacle.

And even though you replaced my smile with tears, you left me waiting for hours and you broke my heart, I’m still happy with myself that I stayed.

I’m happy that I still see good in others and at the same time, I’m sad for you because you’ll never be able to do the same.

2. To show him that you’ve never been happier (without him) 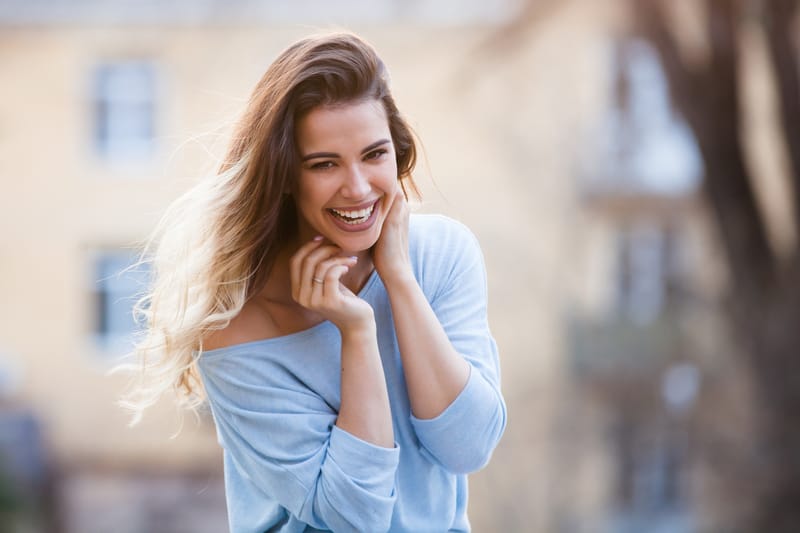 As I was walking down the street, I noticed your favorite restaurant and I decided to order something like in our old days but this time alone.

Before, I would never have dared to do such a thing because I was always scared that I might feel lonely and that everything would remind me of us.

I was surprised that this didn’t happen! I’ve realized that I’ve actually never been happier.

I won’t lie, the first few days I felt horrible but today I can say for sure that this was the best decision of my life and I’ve never felt calmer or more blissful in my life.

3. To remind him of all the shitty things he’s said or done to you 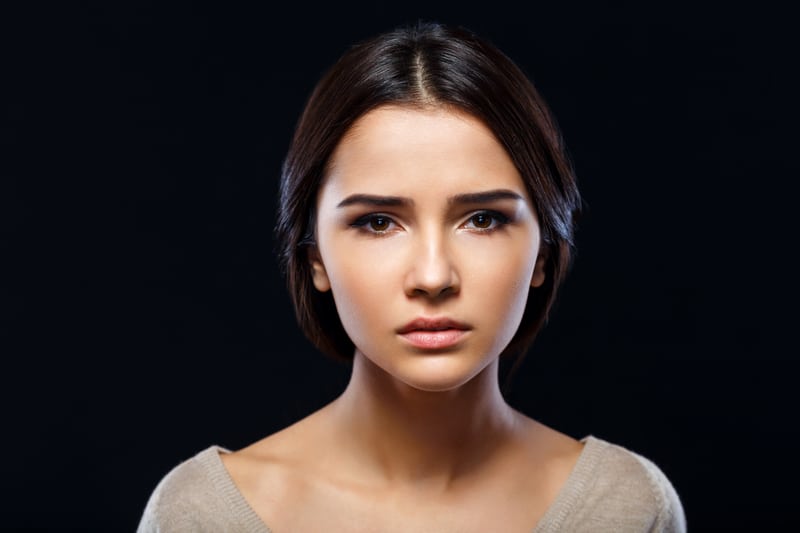 As I’m writing this, you’re probably devising a plan of how to destroy another innocent human being like you did to me.

You’re probably devising the perfect plan of how to steal another human being’s happiness and feed on their selfless love and innocence.

I will not tell you not to do it because I know you’d never listen to me but I want you to imagine how it feels to be broken inside, how it feels to be left on your own knowing that tears and sleepless nights are the only friends you have.

Can you imagine how it feels to be convinced that you’re unworthy of love and that you don’t deserve better treatment than a toxic one?

Can you imagine a heart tearing apart into thousands of tiny pieces dispersing all over the place?

But before doing it, think about these words that might save another innocent human’s life.

4. To let him know that someone else is now treating you the way you deserve 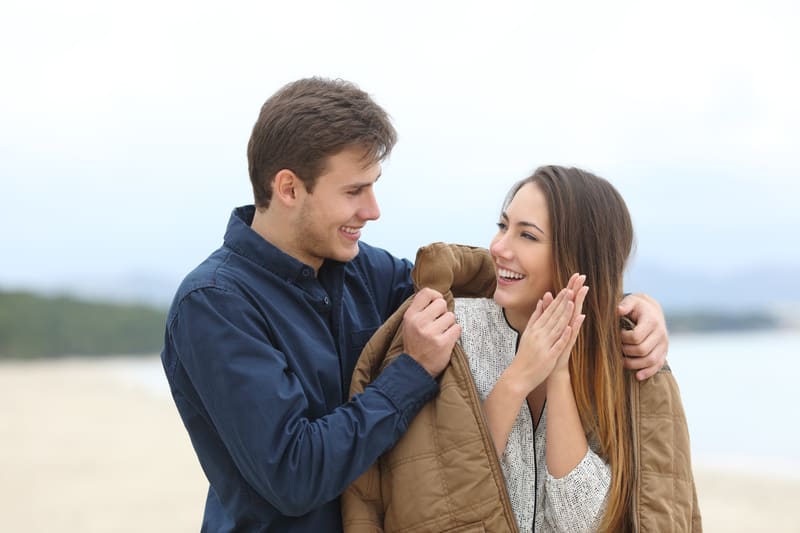 I have to admit to you that I was scared that I’d never meet anyone else like you.

I thought that you were the best thing that happened to me and that no one would ever be able to replace you.

I thought all of that even though you treated me like a piece of shit.

I’ve realized that I was blind and a fool to believe that I deserved the treatment you gave me.

Boy was I wrong. And do you know how I realized that?

I’ve realized it because someone else is treating me the way I deserve.

Someone else is showing me what real love really is and I have to admit that I’ve never been happier in my life.

So, thank you for not treating me right because I finally see the difference between a man who is worthy of being in my life and one who is not.

5. To let him know that he was just a mistake in the form of a painful lesson 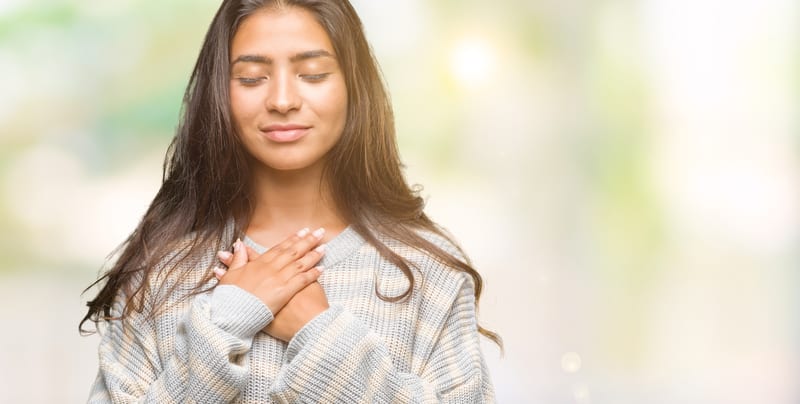 The moment we broke up, I thought my world was falling apart before my own eyes.

I guess I needed some time to realize that you were just a mistake and a painful lesson that I needed to learn in order to open my eyes and realize that all that time, I’d been taking my own happiness for granted.

No matter how weird it sounds, I want to thank you for all the shit you did to me because that actually made me stronger and braver than I was before.

See also: You Can Forgive Him But Don’t Let Him Back Into Your Life 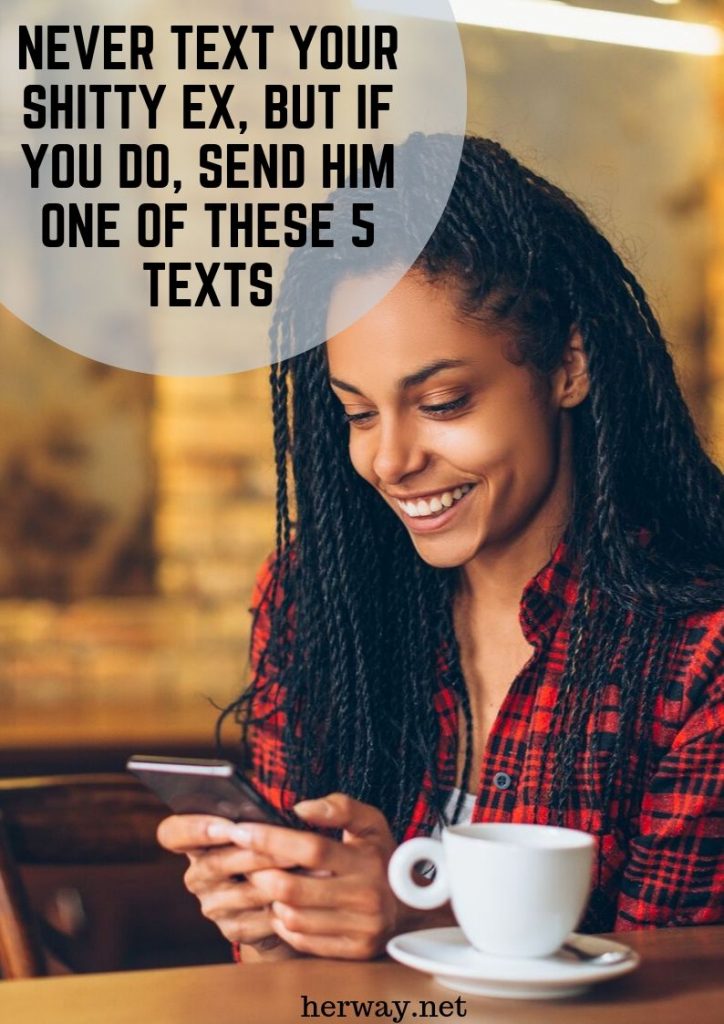