Some time ago, I was invited out to a party after work. It seemed like a great idea at first—that is, in the morning when I still had lots of energy. I was excited to catch up with friends and my mind wandered far past the present.

As the day wore on, though, and the responsibilities started piling up, I realized I was quickly running out of steam. By the end of the work day, I was totally spent. The last thing I wanted to do was get ready for a night out on the town.

As I headed to my car, at a turtle’s pace I’m sure, my phone rang. I honestly didn’t even know if I would even have the energy to talk to my long-time friend who was likely just calling to chat. But I was already feeling like a horrible friend for wanting to ditch the evening’s plans with others counting on me, so I sighed and picked up.

Sure enough, we made small talk, catching up on gossip for the week. Then, I told her I was supposed to go to so-and-so’s house that night but was super tired and had a terrible day at work. As I droned on, I peered down at a coffee stain on the front of my shirt, which I felt properly represented the entire day.

When I had stopped complaining, she paused a moment, then responded, “You know, I’ve found that when I really don’t want to hang out – I’m super tired and feel like going straight to bed – but I do, anyway, I end up having the best night. I feel totally re-energized when I step outside of my comfort zone and just go for it.”

We all have those moments in life that are pivotal, and we all have heard things that stick with us. The simplest of conversations can have a lasting impact, even if we don’t realize it until much later. I wonder how many people have influenced others significantly without even realizing it.

Like that response, for example. Simple, but profound. It stuck with me and has served as a basis for making decisions in many different situations throughout my life. My friend could have had no way of knowing at the time how that seemingly trivial nudge would impact me in life-changing ways.

I went out despite the stain and had a memorable night, to be sure. And, like I said, her words stuck. Now, every time I make a commitment to someone or something and I don’t feel like following through – maybe I’ve had a long day, my energy is off, or I have none left at all – her voice reminds me to go. I drag myself out of my comfort zone and go, anyway.

Truthfully, every time I’ve followed this internal nudge, I’ve had an amazing experience, created long-lasting memories, or transformed my life in a positive way.

When I went through a divorce, her voice was stronger than ever. Every time I knew I had to make a difficult move, my inner critic would tell me I’m not strong enough. I’m not equipped with what it will take to follow through. I don’t have the energy to deal with the consequences that would follow. But I ignored my inner critic, listened to her anyway, and did things that were absolutely essential to the ultimate outcome. If I hadn’t listened, I don’t know where I’d be, but I’m certain it would not be in a good place.

Never underestimate the impact you have on others. You don’t have to be in an influential position, a parent or caregiver of some sort, an authoritative figure. You have the power to transform lives wherever you’re at right now. So, spread positivity, and motivate others with your words and actions. Someday, someone’s going to realize you’ve been their driving force all along, and that’s a beautiful thing. 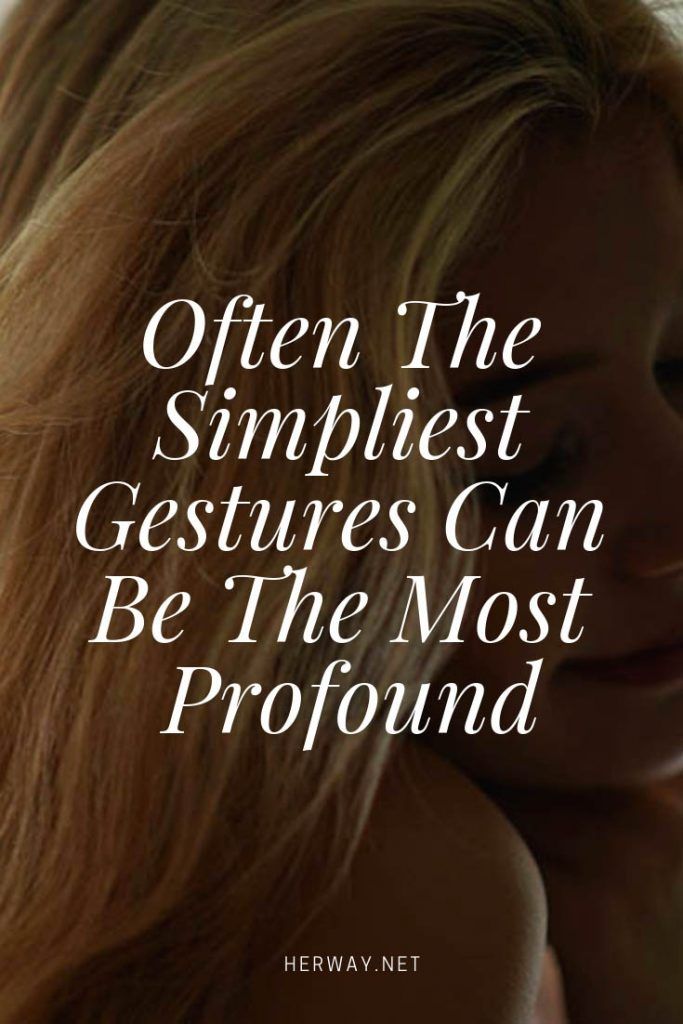