Have you ever felt like you don’t belong here? As if you’re an outcast who, however hard you try, can’t fit in today’s era?

Have you ever felt like your heart and soul are hundreds of years old, even though your body is young? Like you stand out from your generation?

And this is not just something you’ve been thinking about lately. In fact, for as long as you can remember, you were always considered to be “weird.”

Ever since you were a little kid, you weren’t interested in superficial, everyday stuff. Instead, your attention was drawn by some deeper questions.

The same goes with all of your relationships – and I’m not talking about romantic ones here only.

You’ve never settled for less than someone you can connect with deeply, someone who gets you completely. 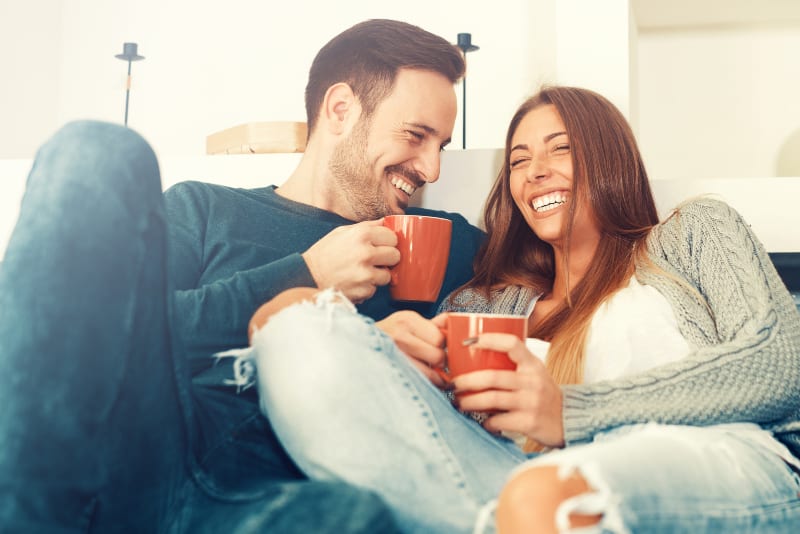 Well, if this is something you can relate to, one thing is for sure: You’re an old soul trapped in the wrong century. And I have good news for you: You’re not alone.

Despite what you think, there are many people out there who prefer meaningful conversations over irrelevant small talk.

People who have one or two real friends instead of a bunch of acquaintances.

People who don’t focus their entire lives on their social media profiles, aren’t obsessed with the number of their followers and likes, don’t spend their days scrolling through their phone.

There are those who don’t care what others think and don’t change themselves to please society’s standards.

There are people out there who aren’t interested in material belongings, but know that what someone carries inside is the only thing that matters.

Ones who aren’t obsessed with expensive clothes they simply have to show off and don’t become slaves of every single modern trend that surfaces. 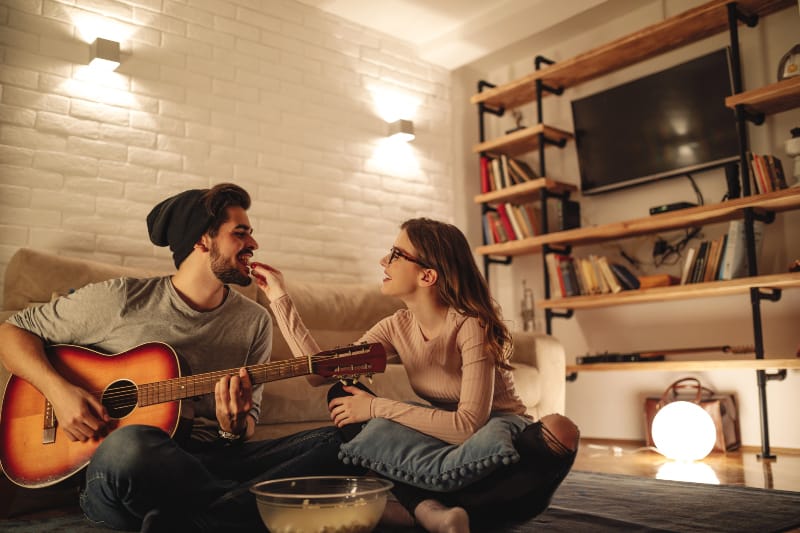 Most importantly, even though you might not believe me, I assure you that there are men who know the difference between real love and fleeting lust.

Men who aren’t interested in your body only and merely trying to get into your pants.

I promise you that there are guys who aren’t into casual flings and one night stands.

Guys who aren’t doing their best to become players and competing over who can sleep with more women and break more hearts.

There are indeed men who despise modern dating as much as you do.

And I promise you that one of these days, you’ll find a guy like this – a guy who’s also an old soul trapped in the wrong era.

When this guy comes along, everything will make sense and you’ll realize that you’ve finally found your true soulmate – someone who was destined to be yours all along. 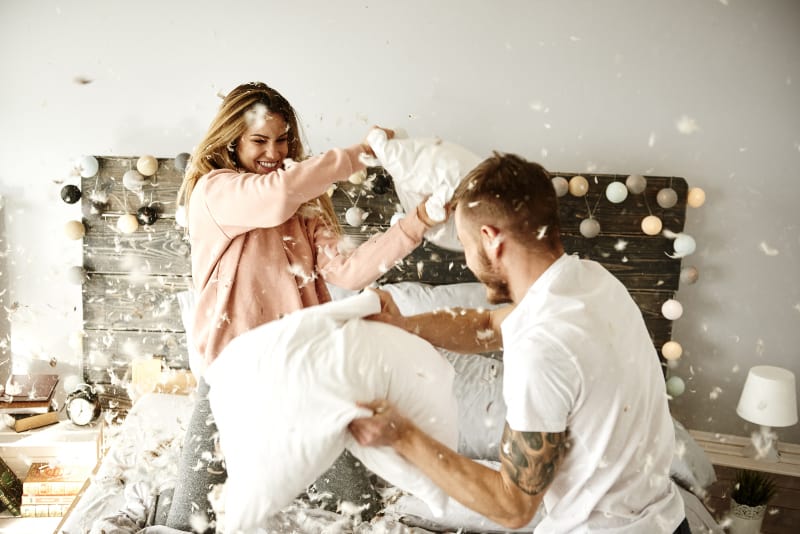 There will be no sleepless nights, no waiting for him to make up his mind about you, no need for you to decrypt his mixed signals, no problems with labelling your relationship, and no drama.

Don’t be ashamed of the fact that you’re one of a kind and don’t even try molding yourself into someone else.

Don’t shut down your uniqueness. Cherish it for as long as you breathe.

You see, the point of life is not blending in. It is not being a part of a uniformed crowd and spending time in this world in the ways others tell you to.

In fact, it’s about being true to yourself. It’s about being brave enough to follow your own compass and courageous enough not to change your path for the sake of being accepted and liked. 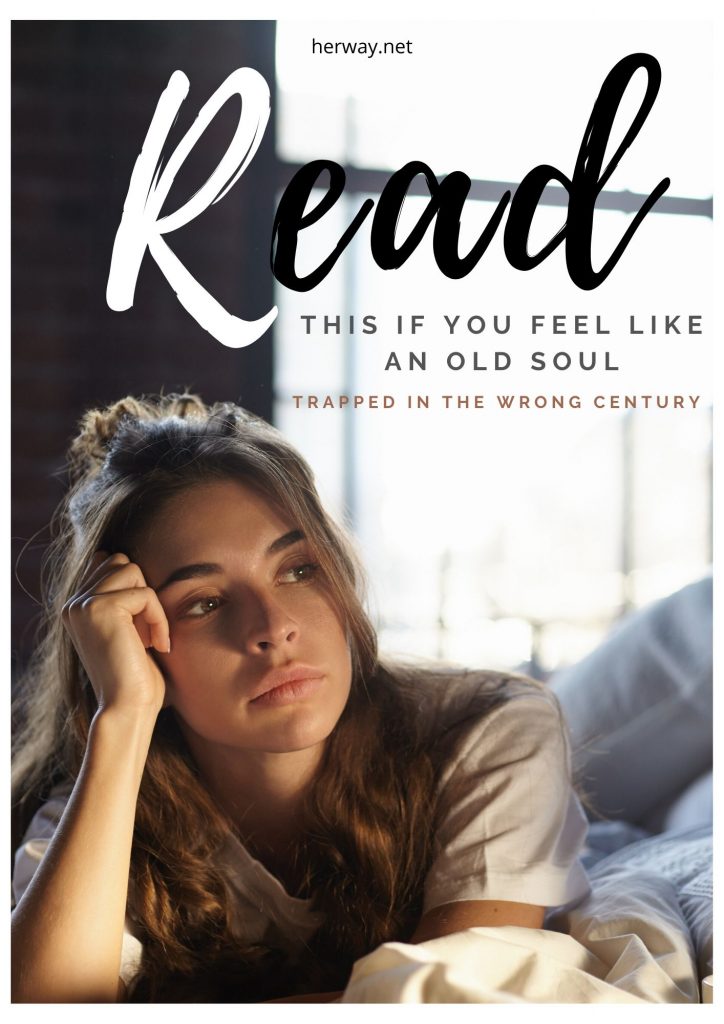