Even though we always talk about men’s flaws, it’s time to admit the awful truth guys can never find out about: We aren’t perfect either.

Most of us aren’t abusive or prone to infidelity, but there is something almost every girl is guilty of.

That something is called passive aggression.

While you might not like to admit it, I know that you’ve caught yourself in the following behavior patterns at least once in your life. 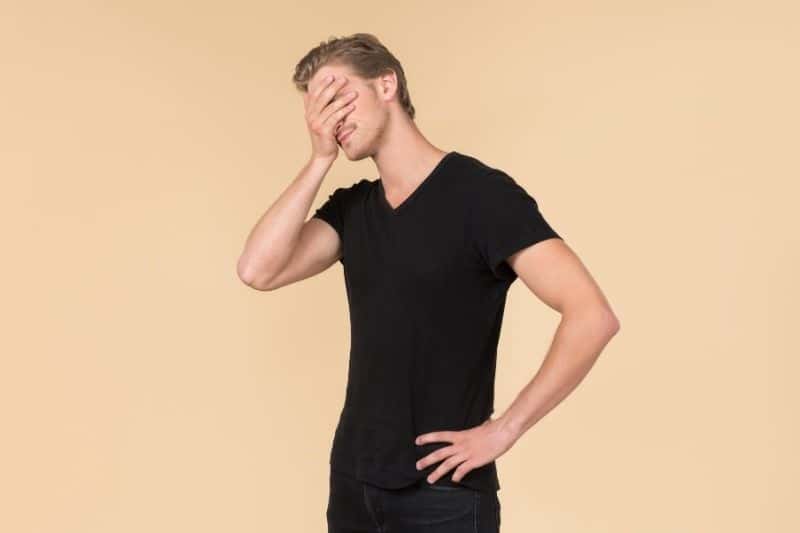 Sarcasm and irony are all fun and games when you find someone who’s on the same wavelength as you.

However, that is quite rare and these kinds of comments are more likely a form of passive-aggressive behavior.

You see, jokes are one thing. After all, everyone loves a girl with a great sense of humor.

But sarcasm is a whole other thing, and using it to make fun of your partner is never acceptable.

I get it. You try to mask your comments with humor.

If you see that he got insulted, you can always tell that you didn’t mean it and that you were joking.

But it’s time to stop doing it. Your partner needs to know when you’re serious and when you’re just messing around. 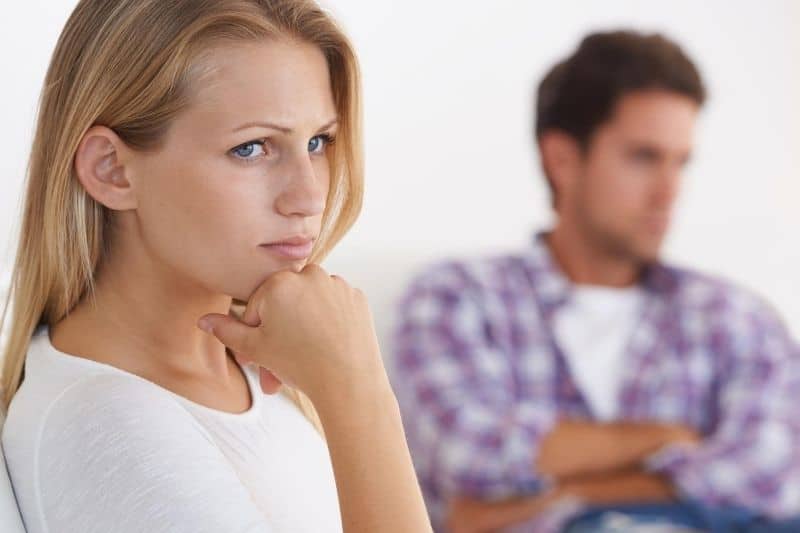 Simply put, you’re giving your boyfriend the silent treatment when you refuse to talk to him.

However, you don’t tell him that you’ve stopped talking – you just start ignoring him.

This is not ghosting; you don’t disappear from his life. You’re still there, you just pretend that he is not present next to you.

Sometimes you do this because you don’t know to express yourself verbally the right way.

You’re scared that you’ll start insulting him or say something you don’t really mean, so you choose to remain silent.

At other times, you do it deliberately. You don’t want to break up with your boyfriend, but you want to punish him by not talking to him.

You might expect your problems to magically go away if you don’t talk them through.

In reality, you’ll achieve precisely the opposite effect. Sometimes, you need to fight your issues out and solve them in that way. 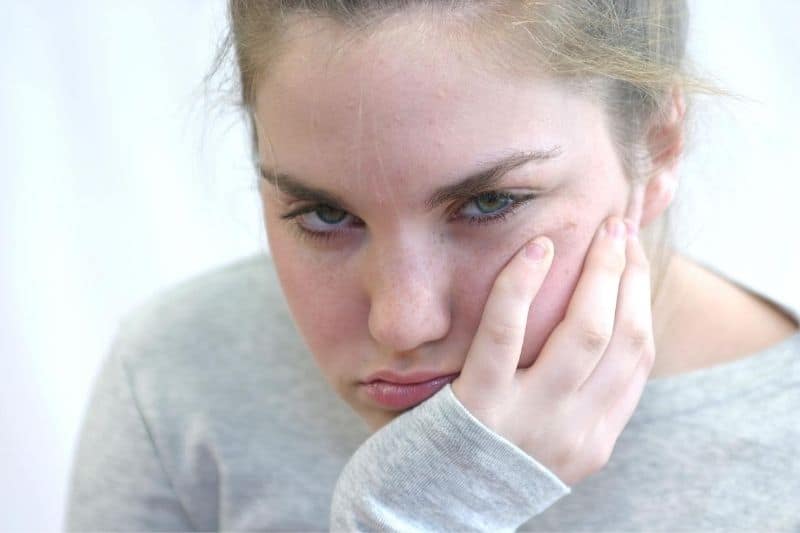 You know how most men accuse women of nagging all the time?

Well, even though you might consider this a stereotype, it is a proven fact that many girls are guilty of this form of passive-aggressive behavior.

Basically, you routinely complain without an obvious reason. You go around the house, all grumpy, showing that nothing works for you.

The problem with this behavior pattern is that never appears out of nowhere. Instead, it always has a deeper back story.

For you, it’s more than clear that you’re not satisfied with something in your relationship.

You might be unhappy with something your boyfriend previously did.

However, let me tell you one thing.

Your boyfriend doesn’t have the ability to find a cause-effect relationship between these two things.

So, he concludes that you’re just being grumpy for nothing.

What I’m trying to tell you here is that you’ll accomplish literally nothing with this behavior.

In fact, you’ll just chase him away even more with your negative energy.

Instead, think about your dissatisfaction.

Ask yourself what really bothers you and have a mature conversation about that with your partner. 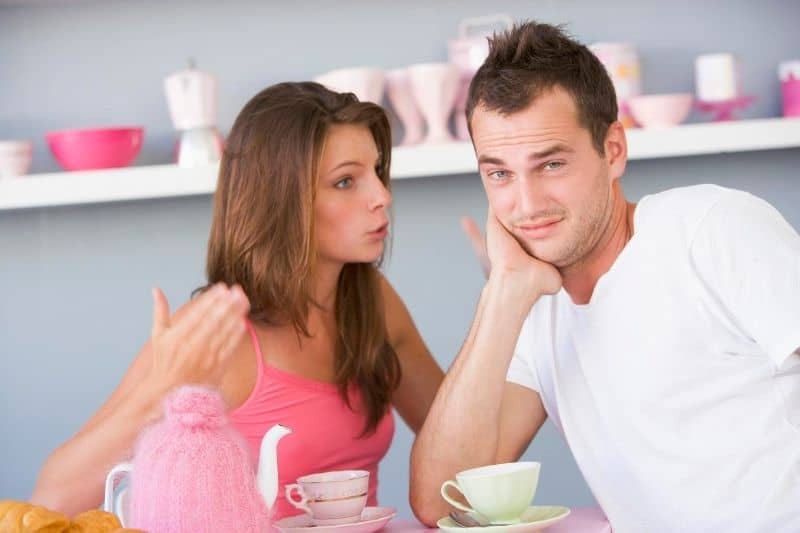 If you’re one of those people who constantly criticize their partner, I have a newsflash for you: He was like this when you met him.

Also, you have two choices here: You can accept all of his flaws or walk away.

Nobody is attacking you for not being happy with your boyfriend’s behavior, his progress in life, or the way he treats you.

However, you won’t get anywhere if you point out his imperfections all the time. In fact, he’ll just end up rebelling even more against you.

He might start doing the things that bother you even more just to prove a point. E.g. he might start ignoring your texts on purpose. Believe me, there’s always a nicer way to give your remark.

Instead of disapproving of all of his ideas, suggestions, and solutions, try giving him a break.

When you judge him all the time, he’ll make even more mistakes, and there you are trapped in an endless circle of him annoying you and you criticizing him. 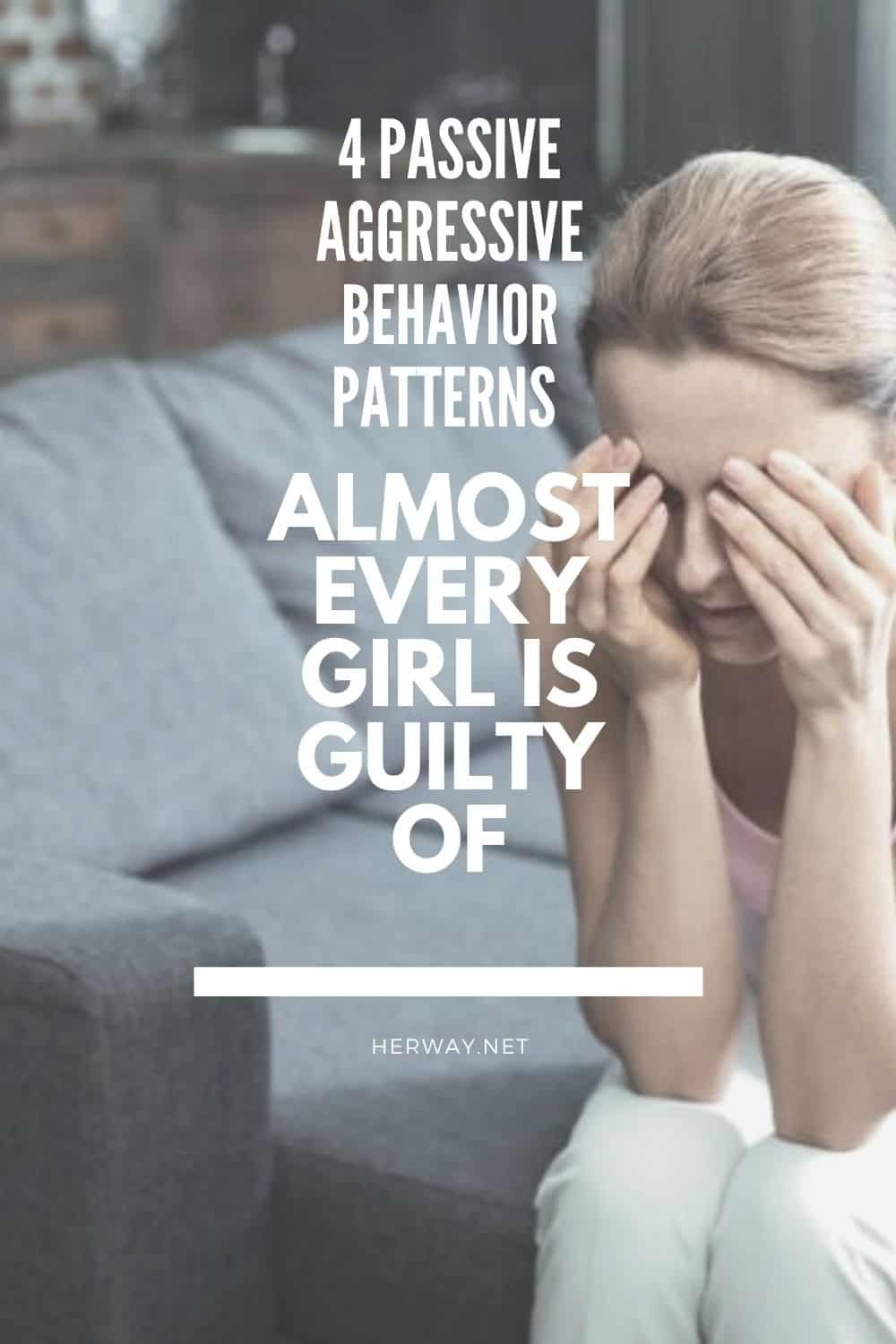