Every man has his own preferences when it comes to girls. Nevertheless, there are some behavior patterns none of them find appealing.

However, no man will ever tell you that he is bothered by these things. Instead, he will probably stay silent because he is afraid he will be misunderstood.

Nevertheless, we’re here to your rescue. Here is a list of the most common things men hate about women. 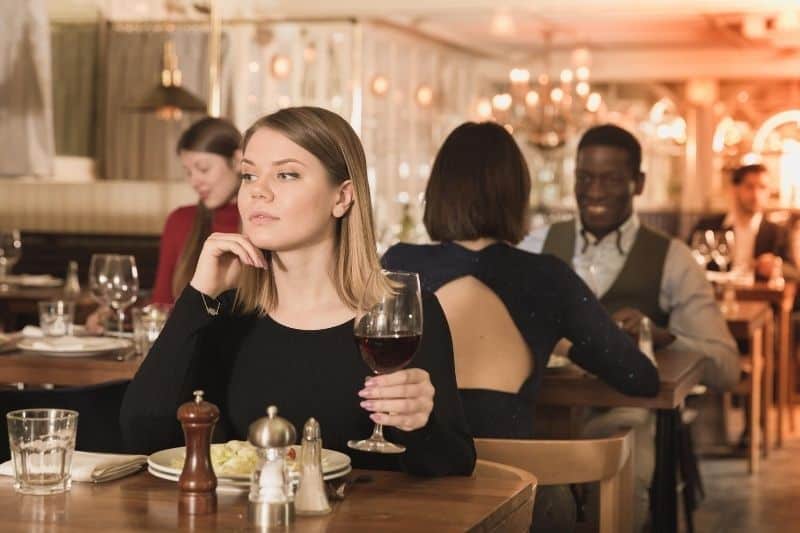 You’re a strong girl, right? You are independent and want equality with men. Naturally, this is how you should behave.

You’re in no way subordinate to the other sex, nor or you weaker than them.

However, at the same time, you expect your boyfriend or suitor to get the check, to make the first move and to initiate most of the things between you.

Well, let me tell you that guys hate this. In fact, they consider it a double standard attitude. 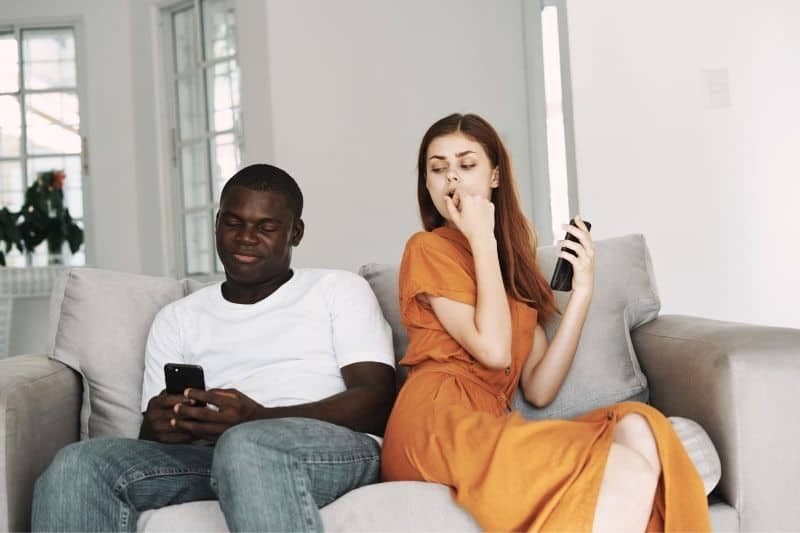 Just because you’re in a romantic relationship, it doesn’t mean that your partner has no right to privacy.

You two are a team but regardless of that, you’re still two separate individuals.

Keeping secrets relevant to your relationship is not cool but he needs his space and some boundaries.

Don’t worry; none of this makes him unfaithful.

After all, would you be comfortable if your partner read the conversations you have with your BFF? 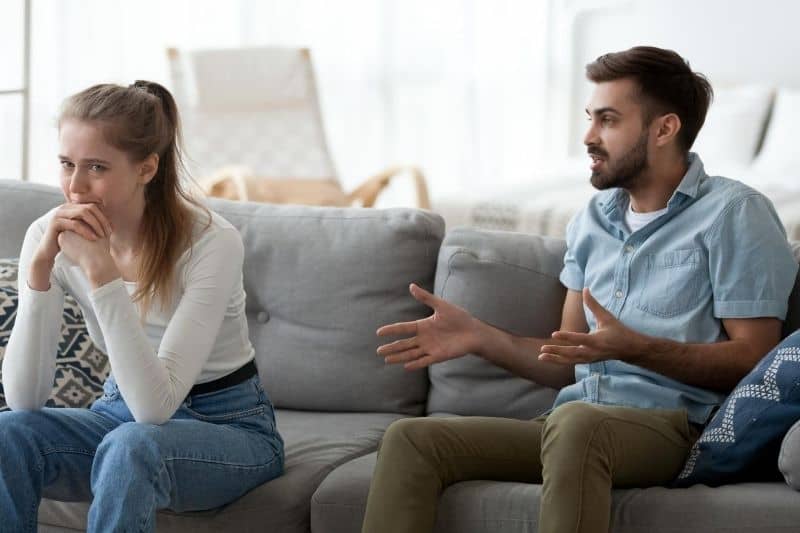 Whenever you make a big deal out of nothing, a guy will think that you’re fishing for attention.

That is not attractive and shows a great deal of immaturity present in your personality.

You might think that men find this type of behavior cute. However, no grown-up man wants a spoiled little brat next to him.

Naturally, you should speak up when something bothers you but there is absolutely no need for yelling or throwing tantrums.

You don’t have to pout, cry or act like a toddler every time things don’t go your way. 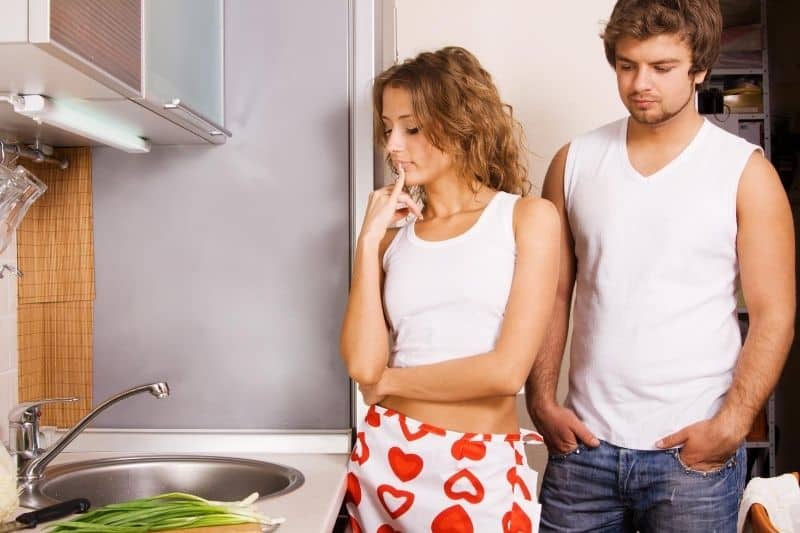 Let’s be clear about one thing: men are not mind-readers.

You need to be direct and very verbal about everything that’s bothering you in your relationship if you want something to change.

One of the things most hated by man is passive-aggression.

They can’t stand hearing you say things such as, “Fine,” or, “Whatever,” or, “I’m not angry,” when clearly you’re more than mad.

If you have a problem with him going to a club, be clear about it.

The worst thing you can do is tell him that you don’t mind and then ignore him when he gets home.

The examples are numerous but I’m sure you get the point.

Being a control freak 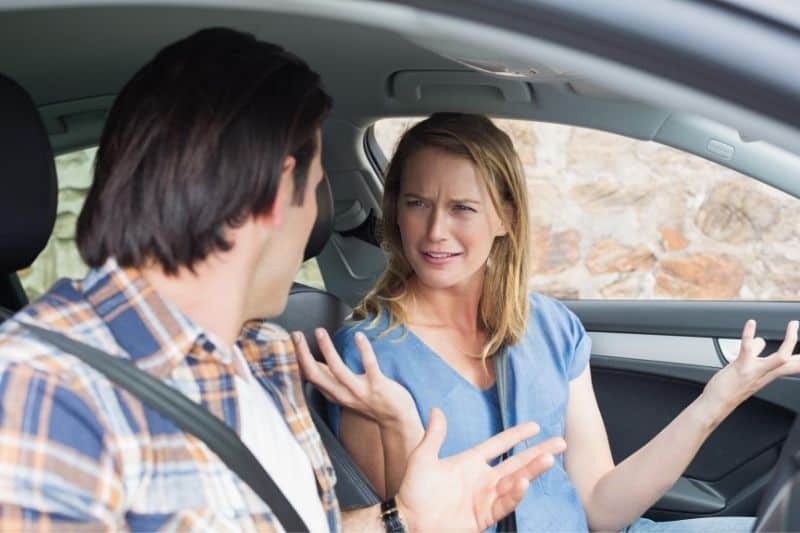 As much as you want to turn your boyfriend into a better man, have in mind that he is not your project.

You’re not his mother and you’re not there to raise him.

At first, a guy might be thankful for you looking out for him. Nevertheless, later on, he’ll start resenting you.

He’ll start seeing you as a control freak and that is not an appealing personality trait.

No man likes to be told what to do or to feel like his freedom is limited. 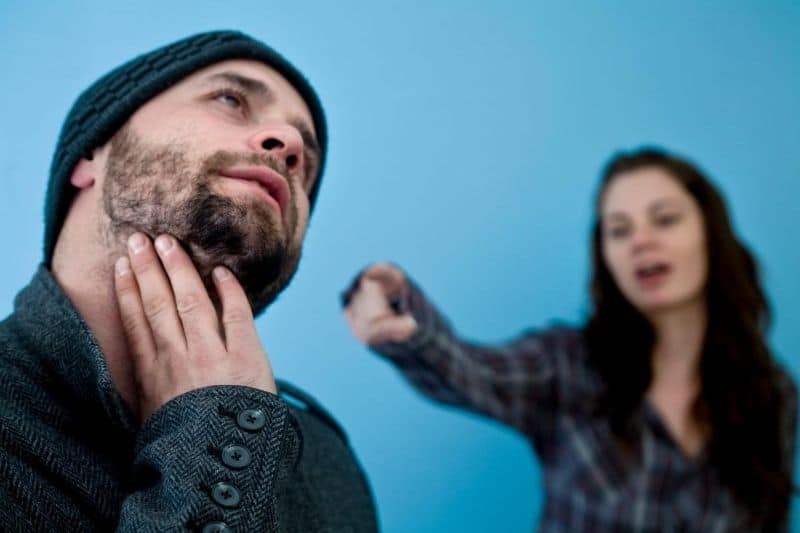 Another thing most men can’t stand is a woman who can’t seem to stop holding grudges.

If you resent your boyfriend for something, either forgive him or leave him.

There is really no point in mentioning something that happened ages ago every time you get in a fight.

If you forgave him for something, you should also forget it instead of bringing it up every chance you get.

Otherwise, you’ll just appear as a nag and boring and guys hate that.

Sharing everything with your friends 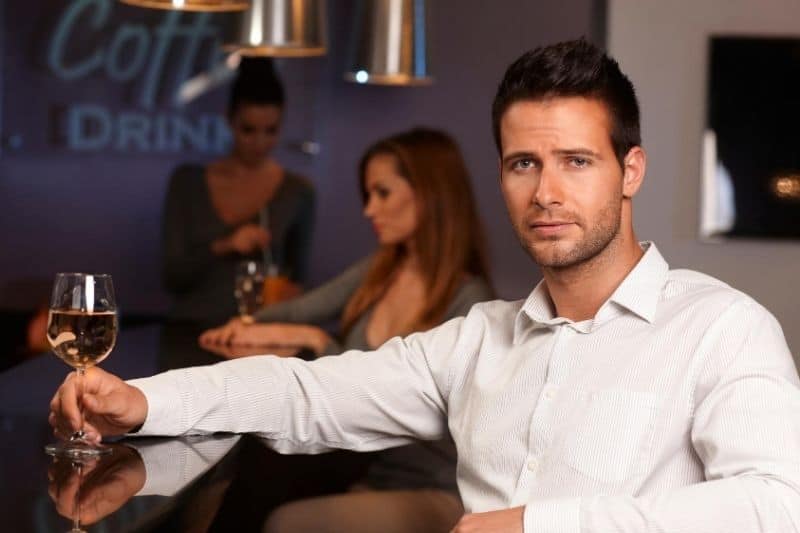 A romantic relationship is a union between two people.

Therefore, you can’t expect your partner to be okay with your BFFs being a part of it.

I know that you appreciate their opinions and want their advice.

However, it’s perfectly natural that a guy feels uncomfortable when his girlfriend’s friends are familiar with every single detail of his life, including intimate ones.

This is especially true when it comes to the initial stages of dating.

The last thing any man wants is having to win your entire crew over in order to get to your heart. 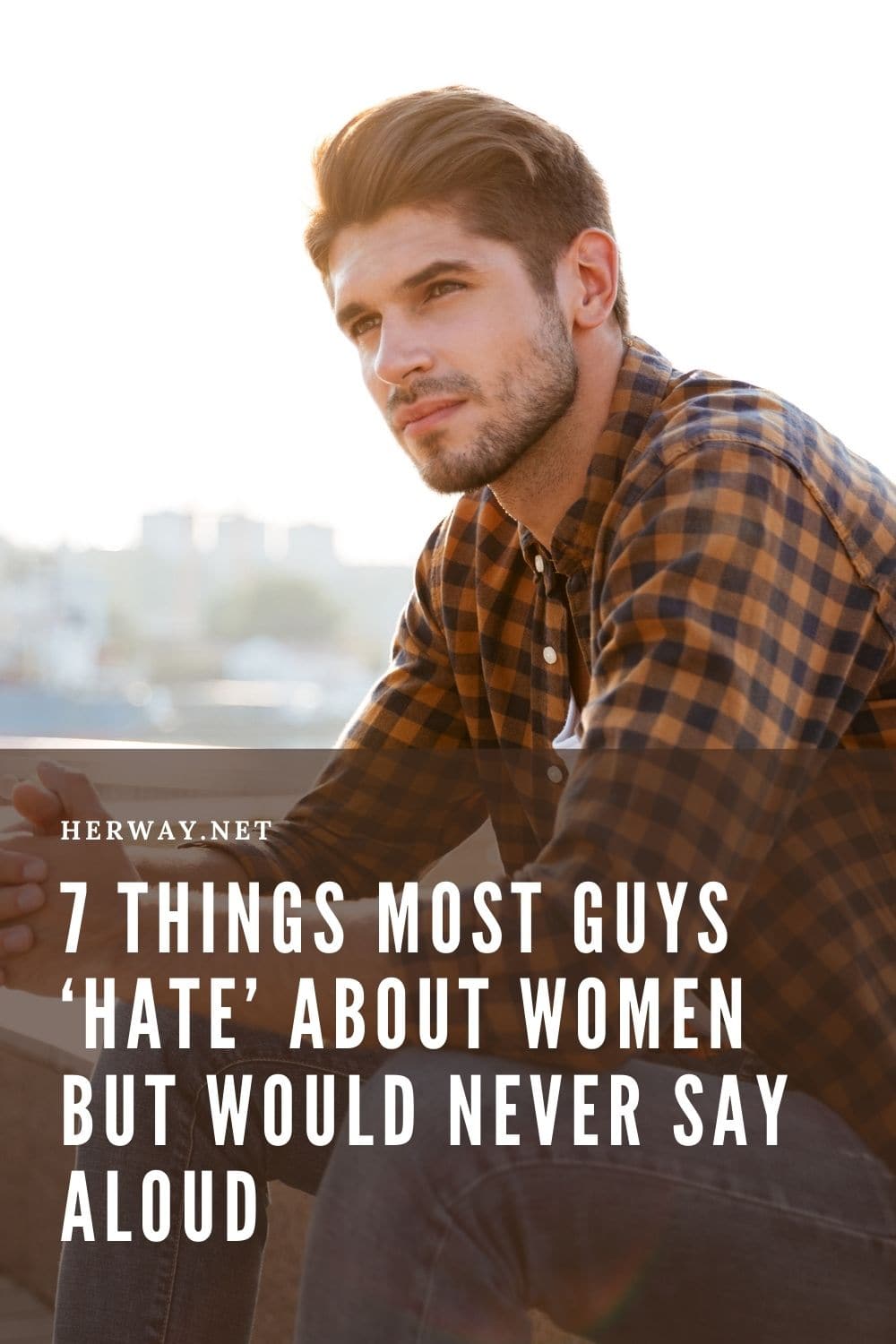