5 Damn Good Reasons You Should Break Up With Him 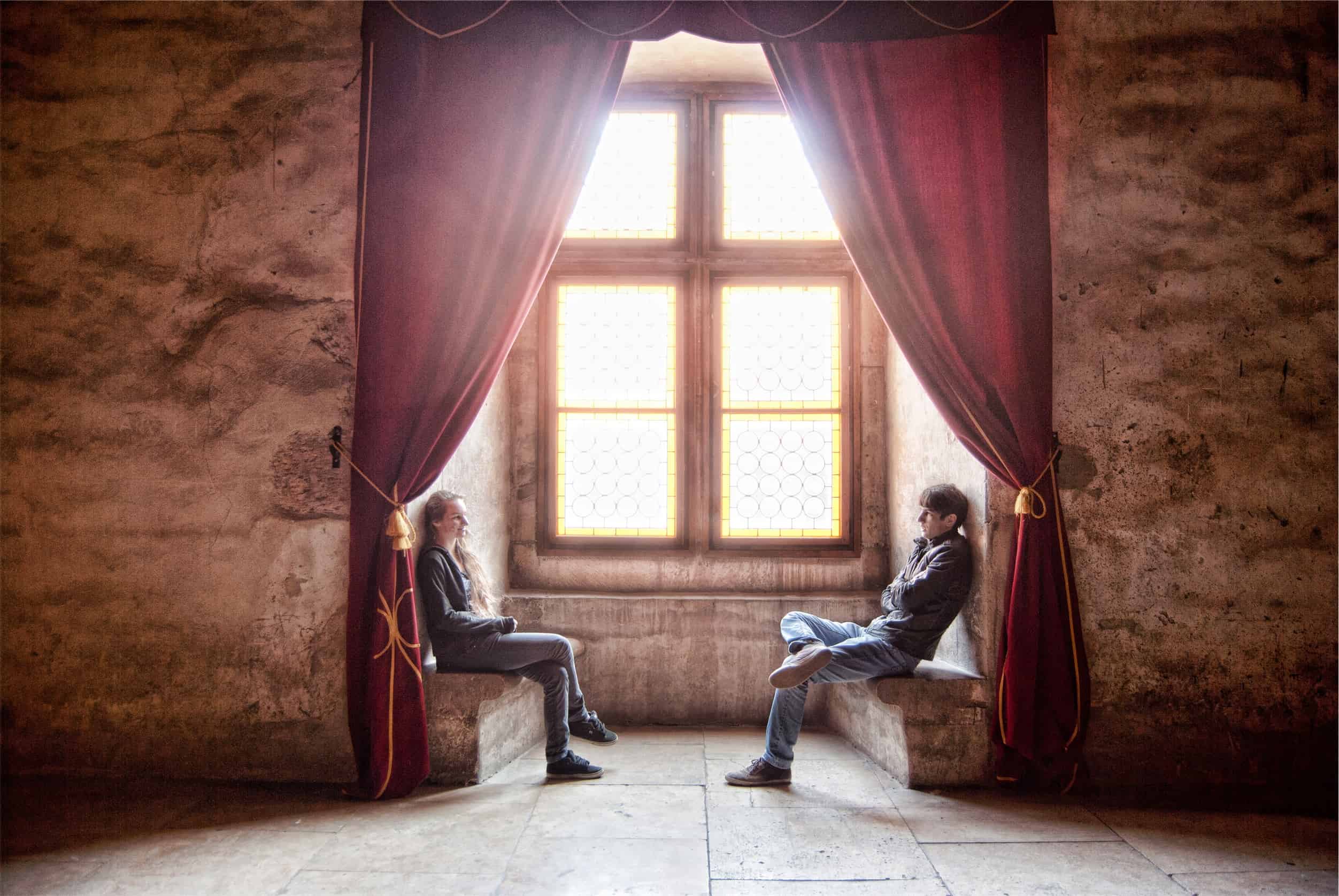 Sometimes, we should give up fixing things and just let go. There are some points in a relationship where you realize it’s not worth it anymore. In such cases, break-ups are hard but necessary.

If you found yourself in a situation in which you’re not sure if you should break up or not, take a deep breath and read carefully—we bring you 5 reasons you definitely should end your relationship with him.

The spark that kept your relationship alive has faded away. Your inner voice is telling you that’s not it anymore. The butterflies have flown away. People change, and so do feelings. If you’ve permanently lost interest in him, you shouldn’t ignore that thought.

Don’t be an ass—tell him how you feel. Nobody likes when someone is hiding the truth from them. Yes, it hurts when you have to announce to someone that you’re not in love with them anymore, but everyone deserves to know the truth. 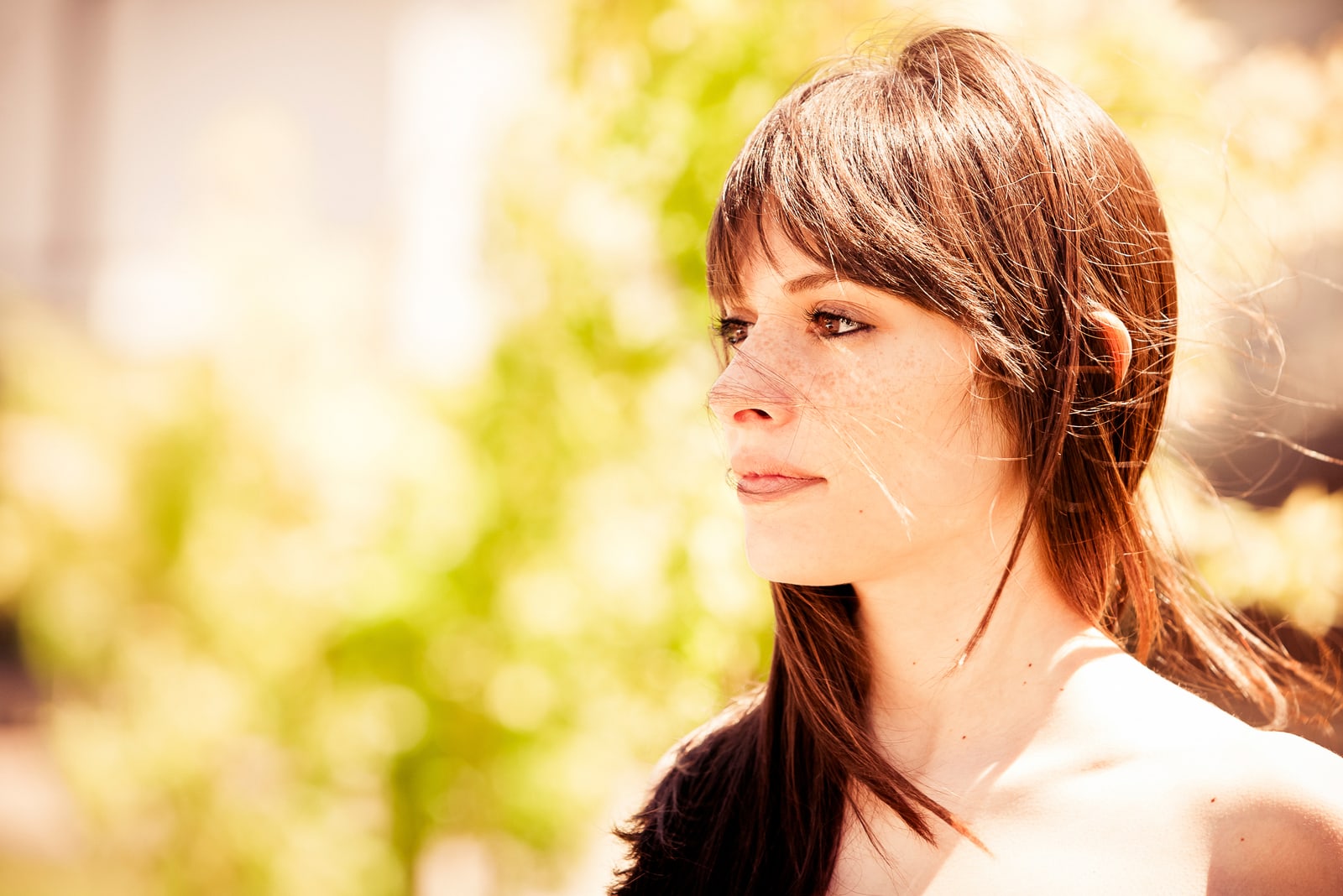 2. Someone else is on your mind.

We don’t decide who we will fall for. These things happen—it’s not your fault that you fell in love with someone else.

However, don’t allow yourself to become a cheater. Ever. If you’ve started liking someone else, and you know those feelings are for real, you should break up with your boyfriend first. You should respect the guy you’re with.

Again, nobody deserves this kind of disrespect. If he’s a cheater, you shouldn’t put up with him. Period.

4. You break up and make up too often. 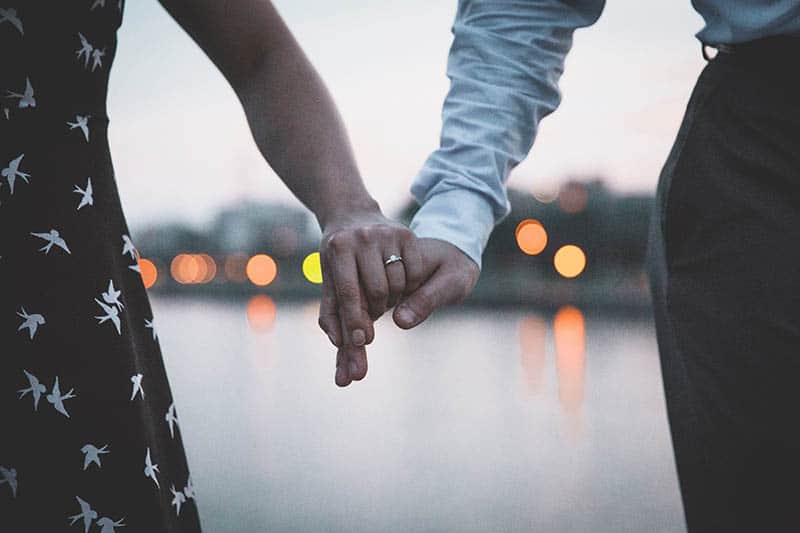 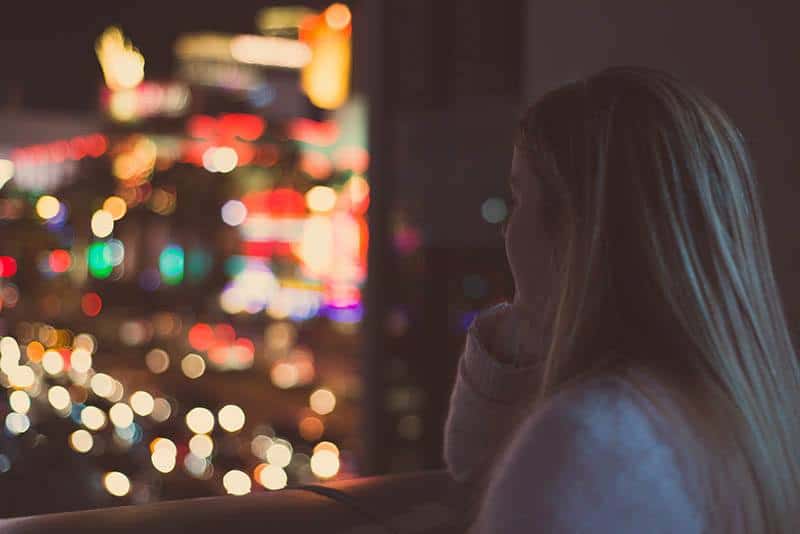 There is obviously something wrong. The ugly truth is, if things between you already failed so many times, you should stop pushing your relationship further. You’re just torturing yourself like that. Some people decide to take a ‘relationship break’, and sometimes it works, but sometimes it doesn’t.

You should think about your relationship very thoroughly and ask yourself if it’s worth any more drama.

5. You don’t see your future including him.

You are in a serious relationship, but you can’t imagine yourself with that person in the future. Your dreams and plans don’t align and sooner or later you will have to decide what to do. This can be very painful because you suddenly realize your relationship is slipping through your fingers.

It’s possible to break up with someone you love very much just because you know you two can’t work out in the future. If you really can’t find any compromise, it’s easier to break up.

See also: Why It Is So Hard For Me To Leave Him

In the end, there is no bad reason for a breakup with someone. If your instinct is telling you to do so, you should do it. It is important to end things fair and square, with the least damage possible. 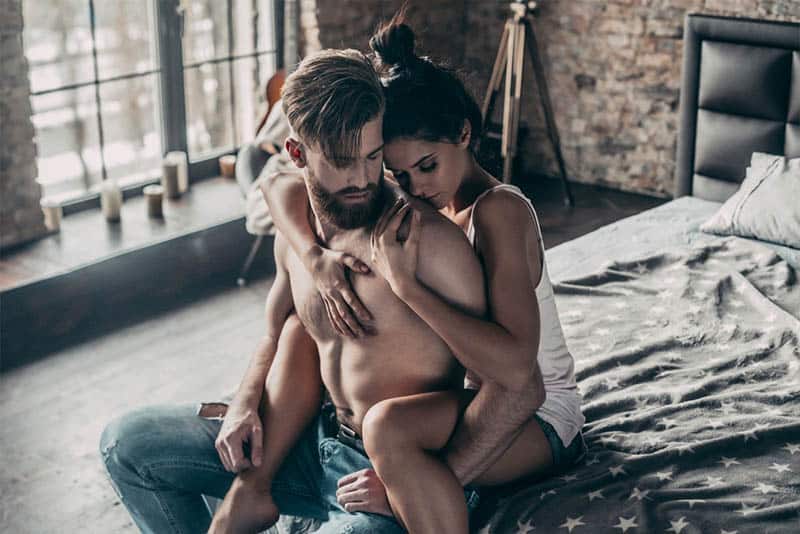