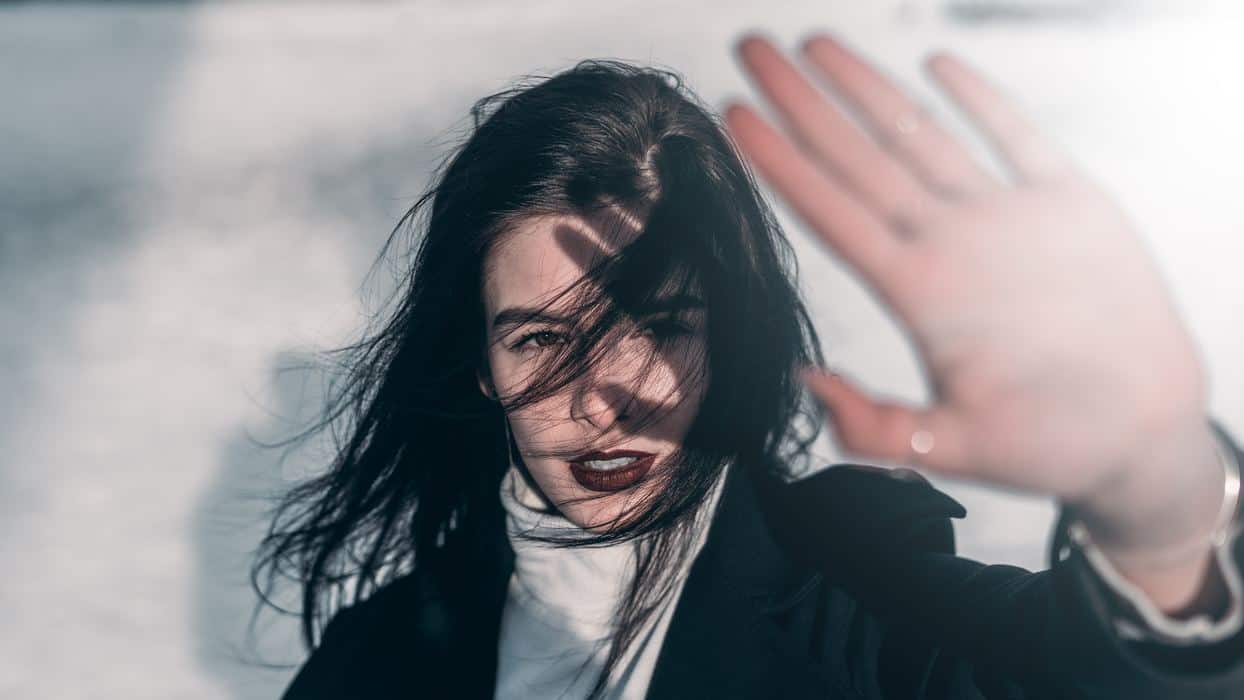 I’ve never been a quitter. I’m stubborn, persistent, and I fight until the last atom of my strength fades away. But still, I knew I had to give up on him.

It took me so long to realize that sometimes it is better to give up. And this is a story about people who eventually gave up on each other. This is a story about me, you, and all the other girls who need to get their shit together and give up on someone who isn’t willing to fight for them.

I know it’s so difficult to accept the fact that he’s just part of your history now. Looking back at all the wonderful memories feels like someone is ripping your heart off. I know that everything we had built together collapsed. It hurts.

I am the queen in this kingdom of emptiness. I rule surrounded by ruins of our broken relationship that are left behind. 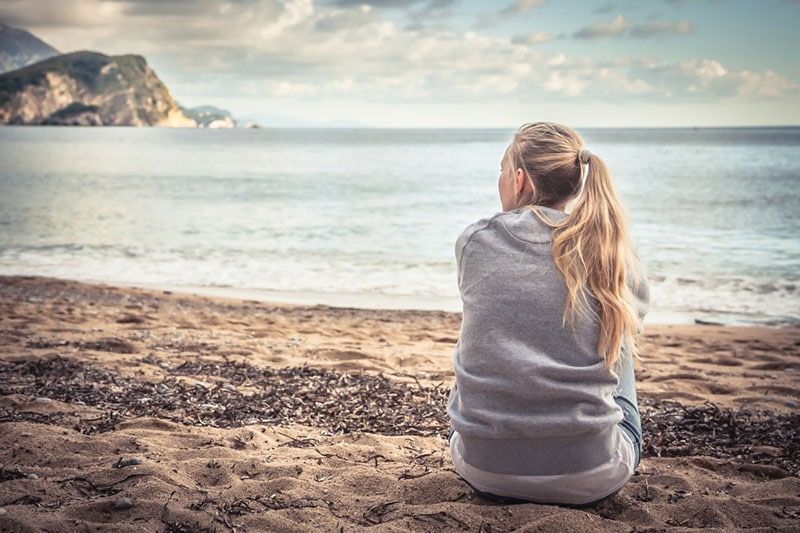 Being able to give up on someone who gave up on you is the most important part of the ugly process of healing after your break-up.

Letting it go feels so damn good. I can’t say I’m happy, not yet. But honestly, I’m satisfied. I made myself proud after so many disappointments in life. I know it takes time, but I also know I will turn out to be the strongest version of myself.

Let’s stop fighting for guys who don’t see how special and beautiful we are. Please, let’s stop wasting our youth and our lives on those who aren’t worth it. It’s not silly to ask for a guy who will think you’re the greatest thing that ever happened to him. I’m not silly and neither are you. We deserve someone who cares that much.

I’m not a quitter because, from now on, I refuse to lie to myself and say I can change him. I’m still a full-time fighter. I’ve just decided to fight for other things in life. I’m not happy, not yet. But, I want to fight for my happiness.

I feel your pain. I know he left you as a broken piece of glass shattered on the floor. I’ve been there. I am here to tell you that you should never feel ashamed or guilty because you gave up on someone who didn’t think you’re freaking amazing.

It’s okay to be frustrated, sad, angry, or anxious. It doesn’t mean you’re weak. Nobody said it would be easy.

One day, we will find that person who will be everything we ever needed. I’m not a quitter, but I’d rather wait for someone who is really worth fighting for. And when I meet him, I want to be able to reflect the very best version of myself.

I don’t want to be a lonely queen in this kingdom of emptiness, but my king will have to fight very difficult battles if he wants to sit next to me. I promise, it will be worth it. 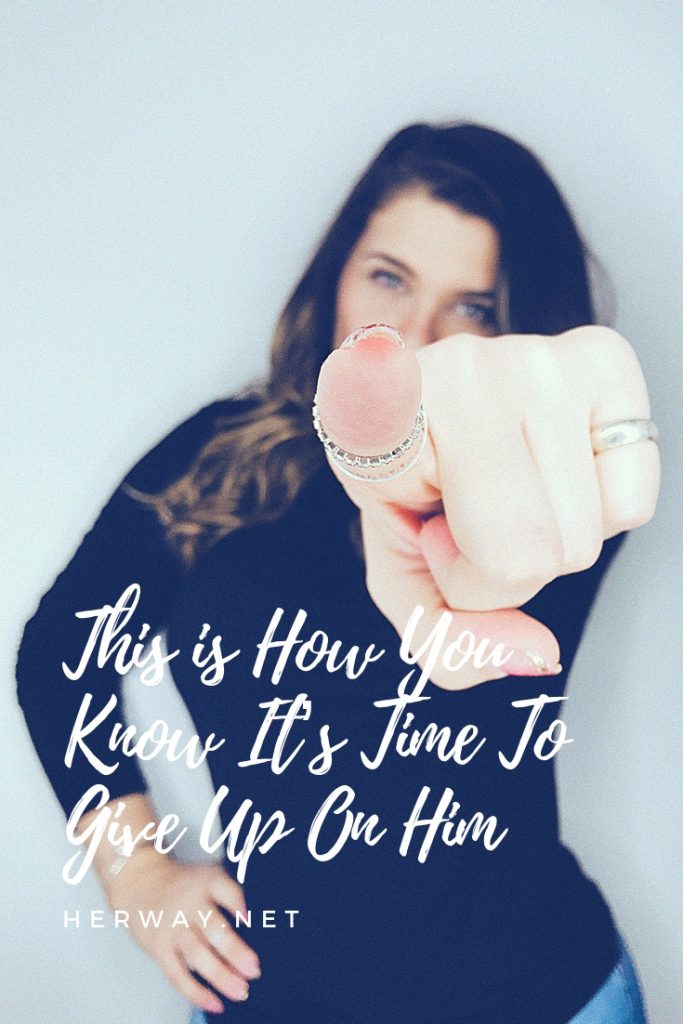 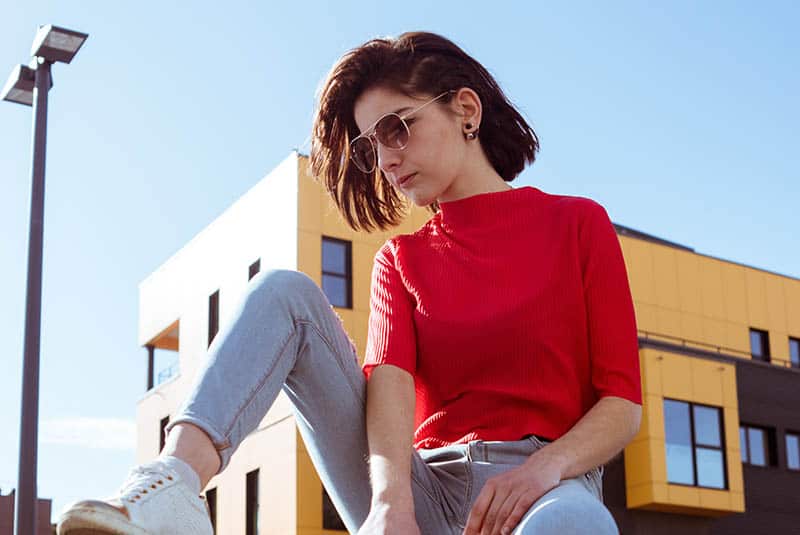