10 Signs He Wants You To Be ‘Just Friends’ 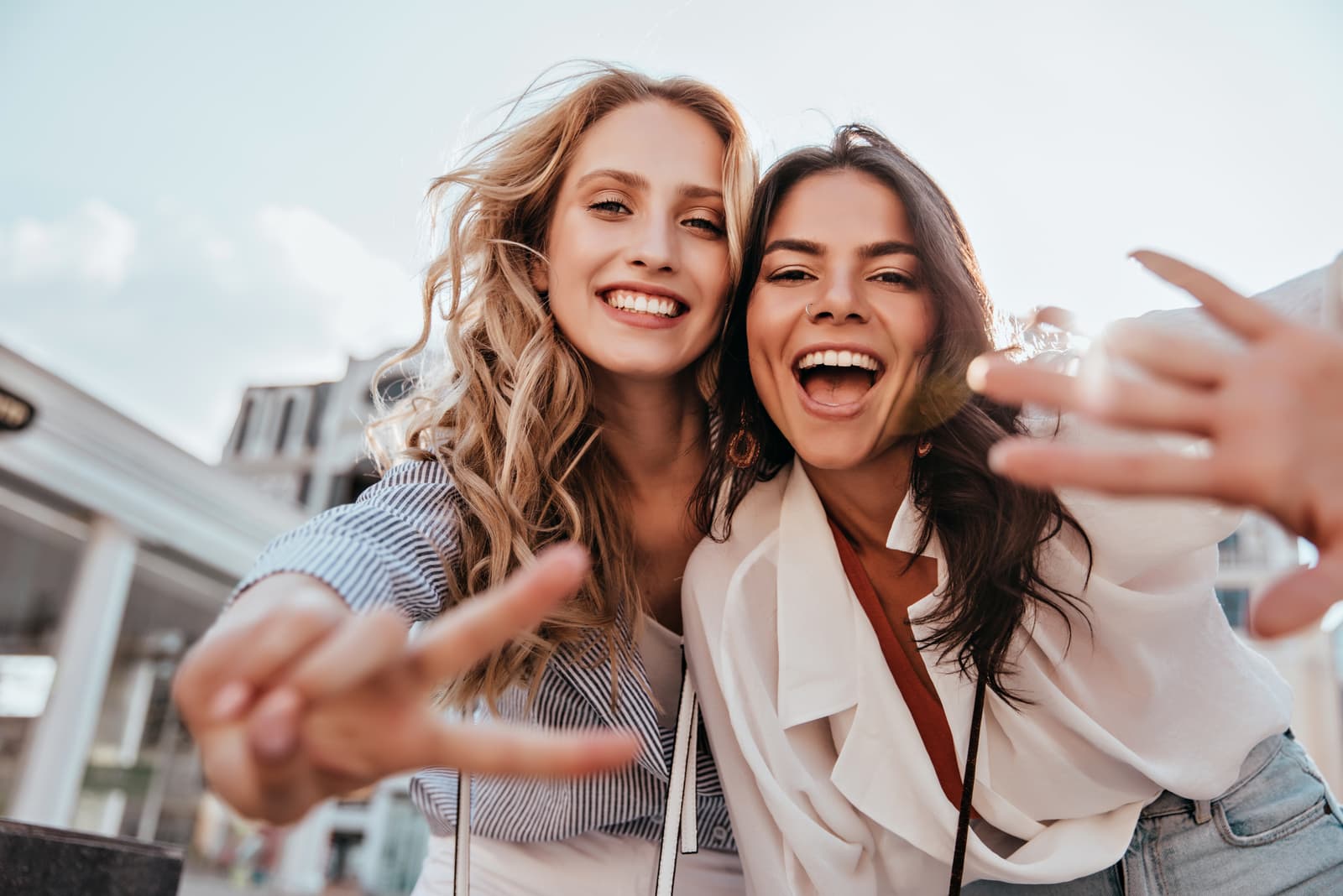 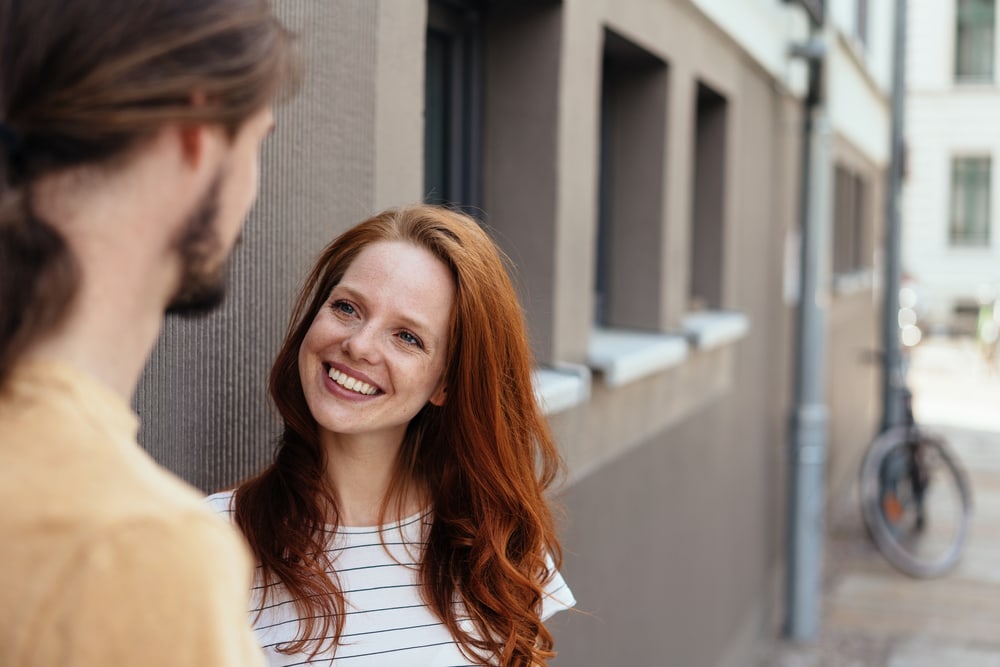 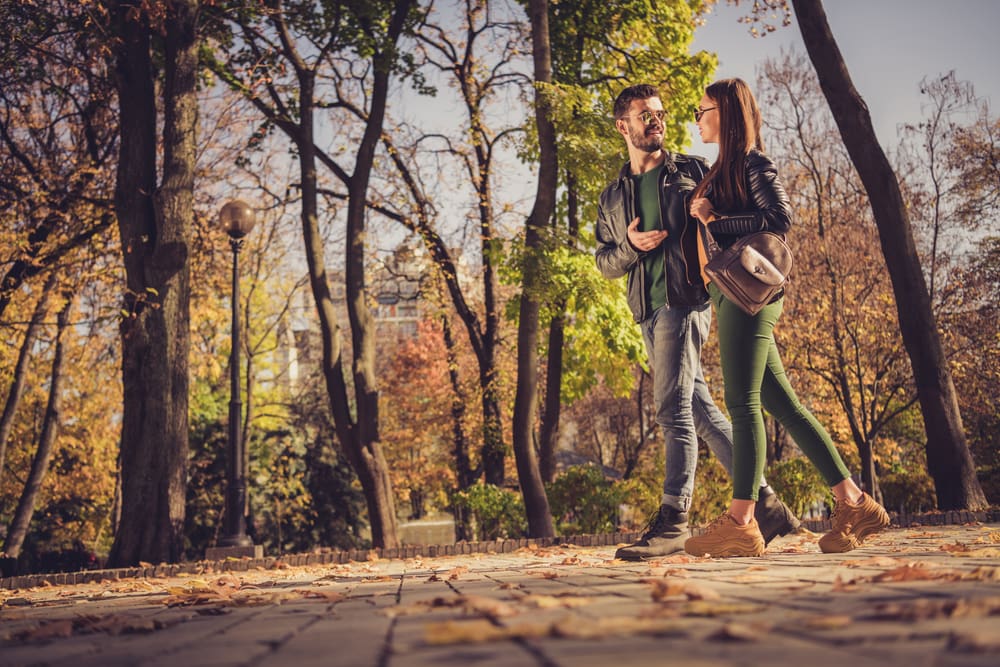 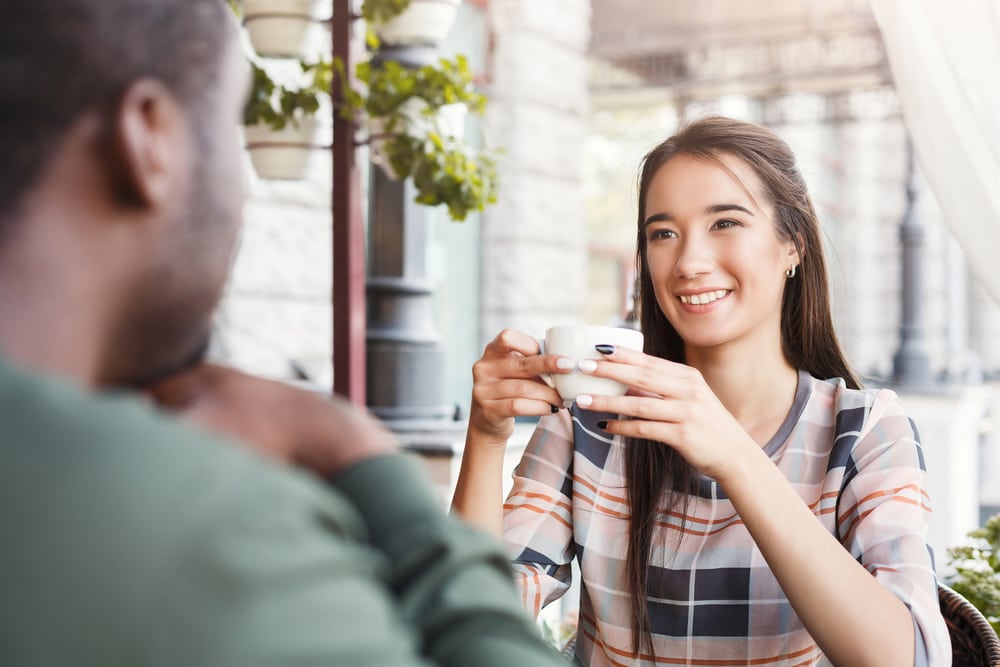 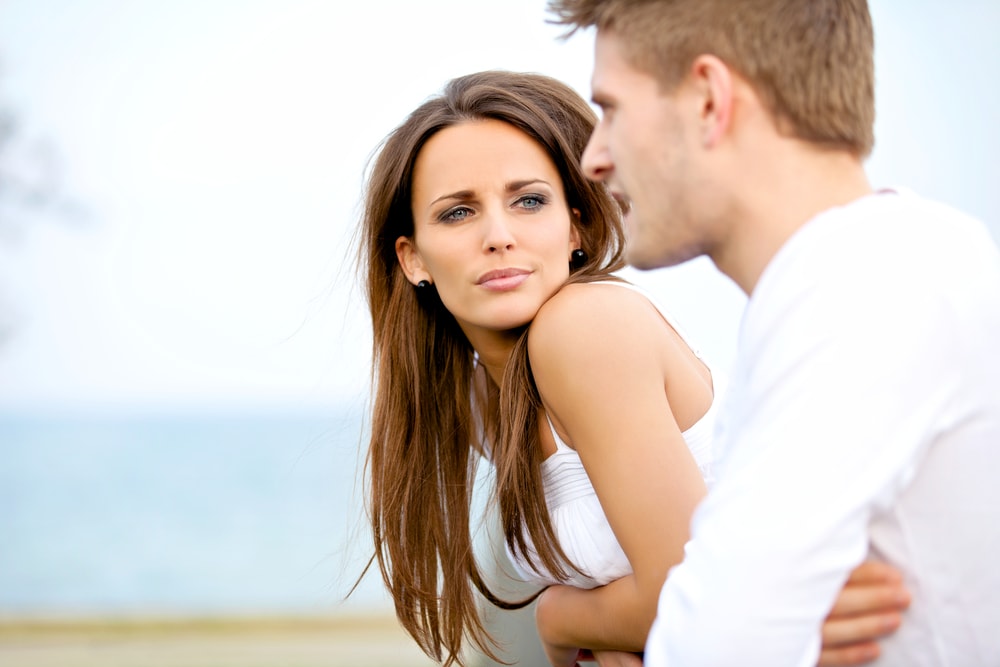 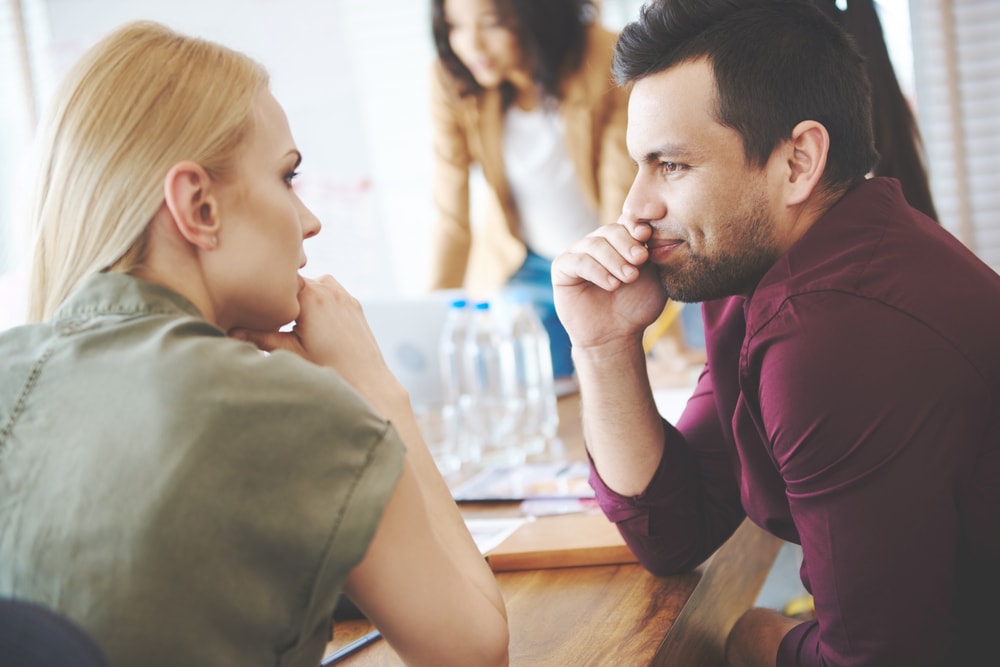 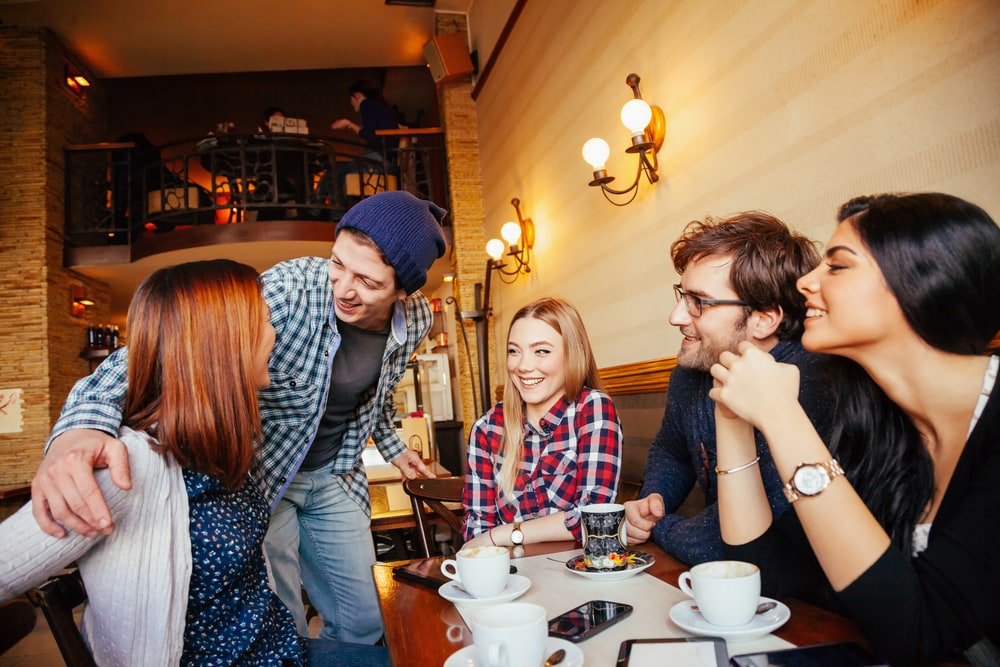 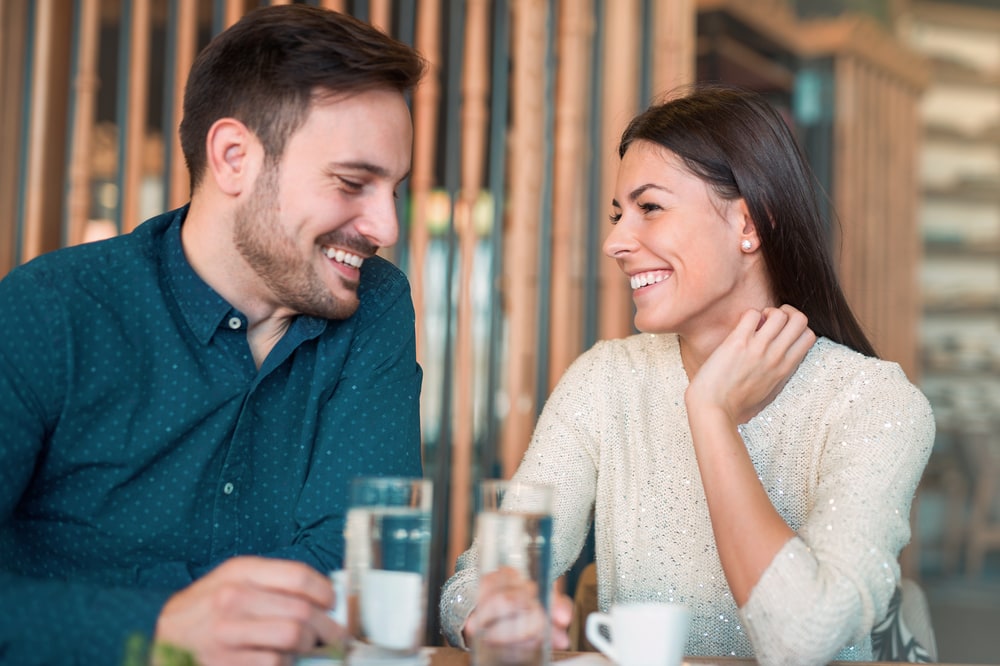 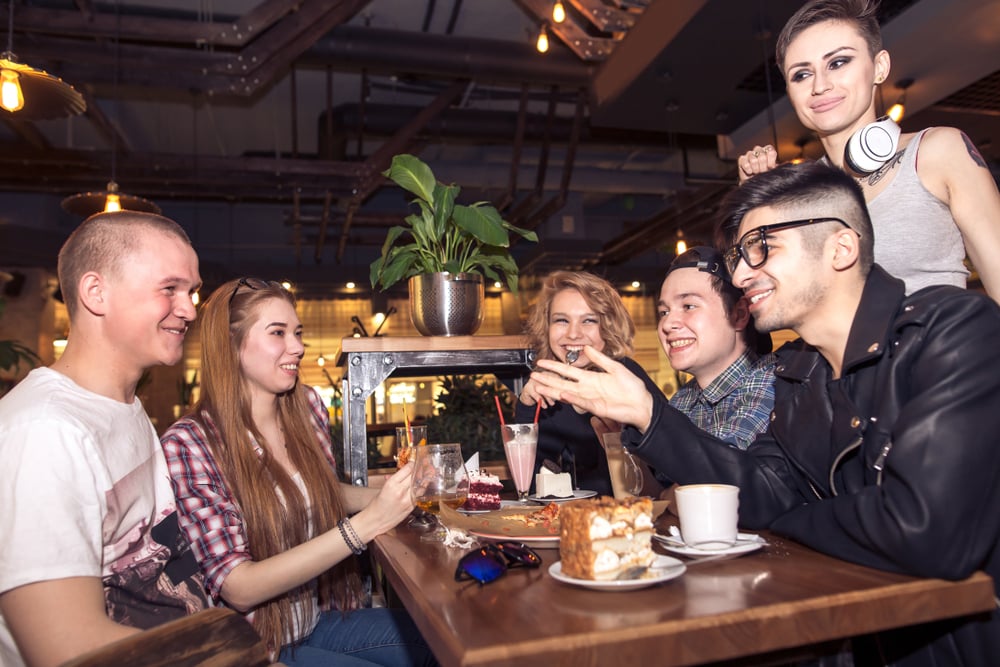 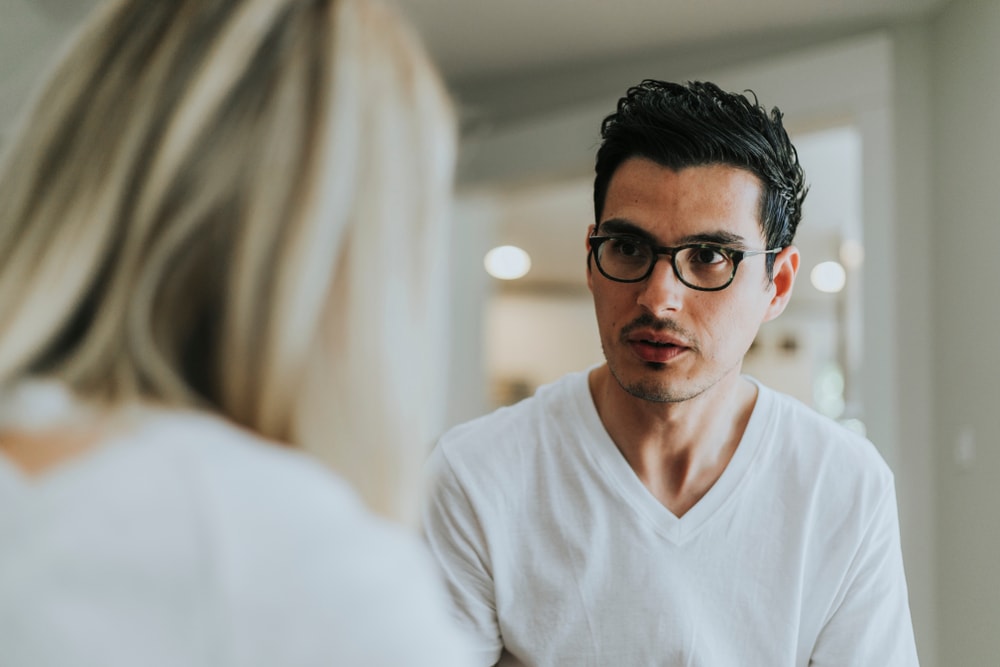 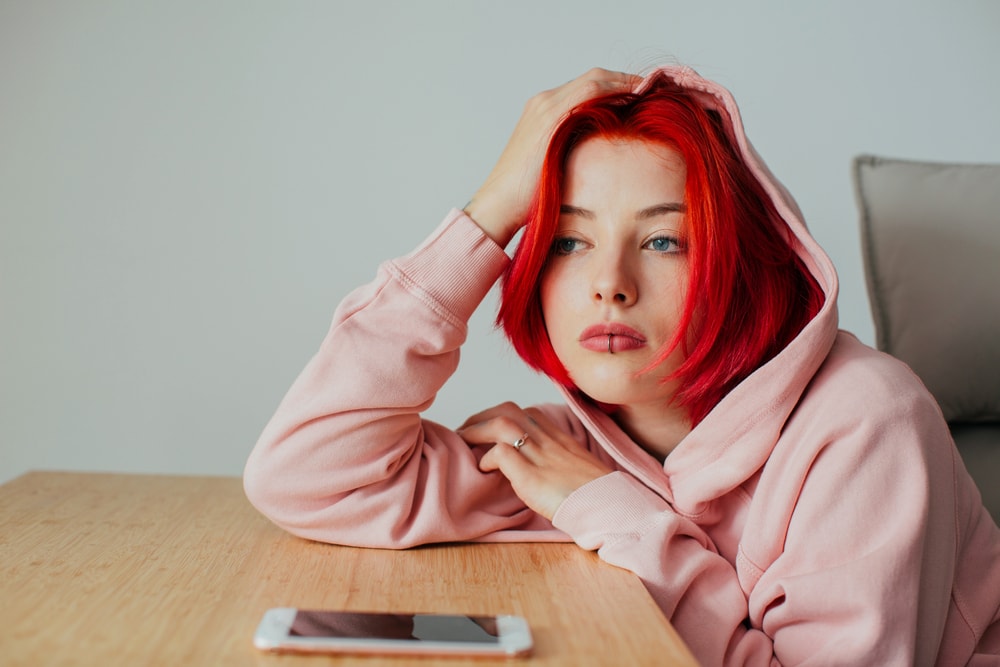 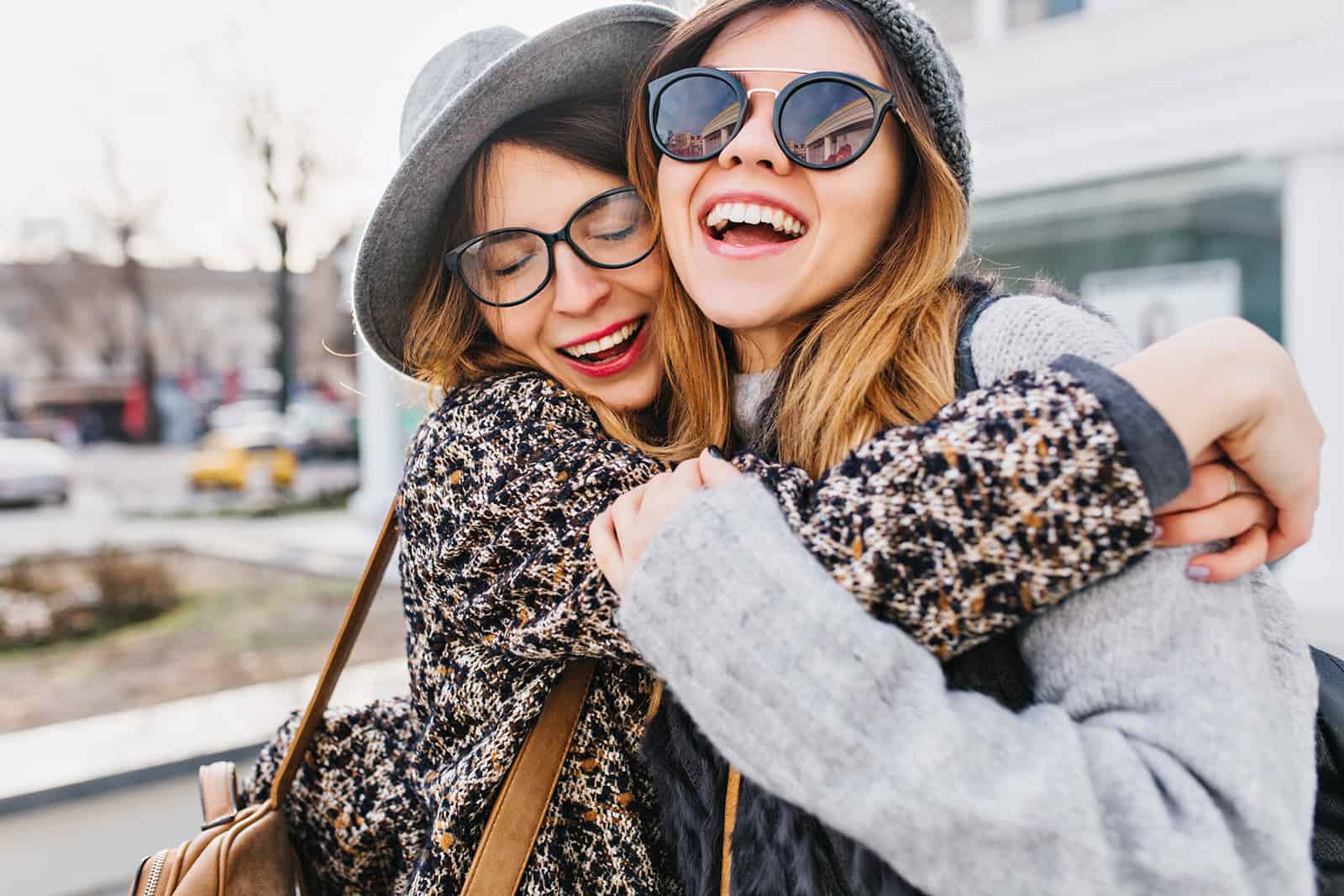 This Is How You Should Treat Your Best Friends

This Is How You Should Treat Your Best Friends