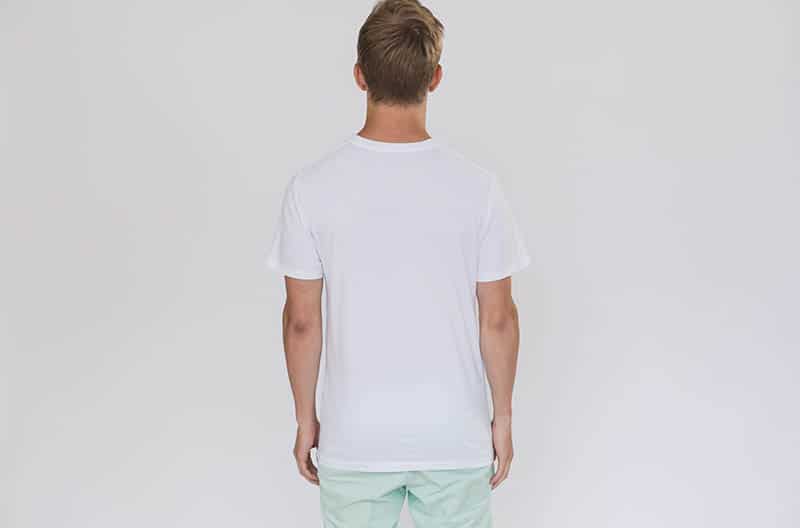 As Beyoncé would say: “If I were a boy even just for a day…”

Wow, so many things would be so much easier. All the mixed signals and all those failed attempts to get inside their heads to see and understand what they are thinking about—what is their vision of the things and people that surround them.

Wouldn’t that be great?

No more wrapping your head around ‘does he like me or not’.

But you can’t be a boy, and you’ll never be able to think like one. You’ll never completely understand how their minds work and just might actually be a good thing after all.

If we got it, right that second, what it is that he’s thinking about, where would the thrill of the chase go?

The phase when you’re checking each other out and ‘touching base’ to see if you’re good to go is the most exciting one. Take that out and you’ve got nothing left—dating would be boring.

You’ve probably been in a situation when you’re aching for a guy but he’s not sending any signals back—not even mixed signals, nothing! Does that have to mean that he’s just not interested in you?

Not all of us have the confidence of a rock star. Not all of us can just walk up to someone and sweep them off their feet with one line.

At least with these kind of men, you know exactly how firm the ground you’re standing on is. There are no misunderstandings. Either you score or you fail and move on.

But it’s a whole different story with someone who is shy. You may get the feeling he’s not interested in you because he’s not making a move—he’s passive.

So, if you ever wondered how to tell if a shy guy likes you, check the list and decide if it’s your time to do something about it.

1. He’s quiet around you

Even though he’s not the definition of a social butterfly, he seems to be even quieter when you are around. Usually, he doesn’t feel comfortable standing out or being looked at. So, it is only natural that he avoids those situations.

Even when he’s around someone whom he likes (you), he won’t pretend to be something that he’s not just to seduce you. He’ll be quietly waiting for you to encourage him.

If he wasn’t interested, he wouldn’t be around you in the first place.

2. He’s staring when you’re not looking

This is my favorite. How many times have you caught someone staring across the room and they look away instantly like it’s none of their business? Or they continue staring at something next to you with so much enthusiasm like they’re looking at the Da Vinci’s Mona Lisa.

You know, he can’t help but stare at you. The thing is he’s not confident enough to do it while you’re looking. If he wasn’t interested in you, you wouldn’t catch him staring every now and then. Once, twice—it can be a coincidence, but more than that…come on! 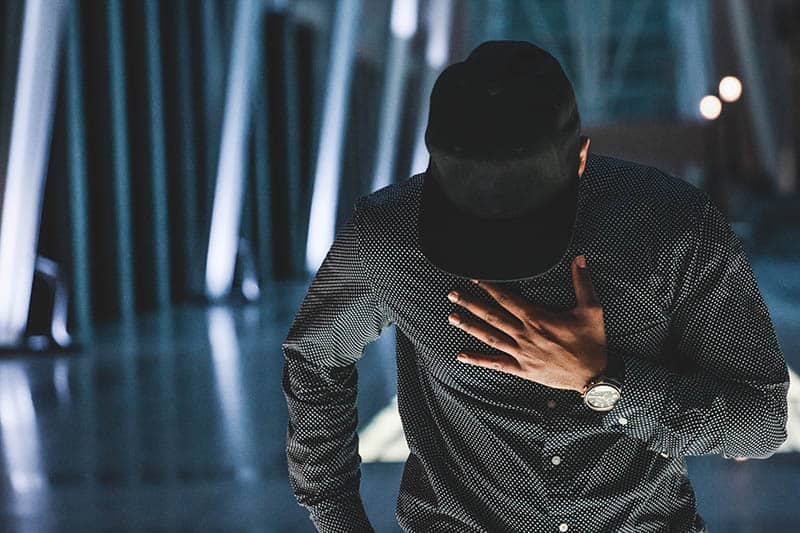 You can even say that he looks a bit clumsy. He drops things when you’re near him. His palms get sweaty. He loses his train of thought. Poor guy…you’re not even aware of what you are doing to him.

He may appear to you as a bit anxious—it’s because he really likes you and he is trying to make you aware of that, but his nature, the fact he’s shy is pulling him down. You’ll definitely know he likes you from his body language—the way he touches you, looks at you…

If he wasn’t interested in you, he wouldn’t make any effort in communicating with you in any way.

Maybe he even tried to approach you or make you aware he likes you, but he’s intimidated by you. He thinks you’re that good and beautiful—he maybe even think you’re too good for him. Usually, shy guys have self-worth issues, and they stay at the back most of the time.

If he’s not interested in you, he wouldn’t care that you are around him, and he would act like you are just another face in the crowd.

He’ll really try his best to find out as much as he can about you. He’ll probably ask your friends about things you like. Actually, any info he could get would be of good use. Due to him being shy, he will never walk straight up to you and start a conversation. Especially if he didn’t do a background check of the things you’re interested in.

If he wasn’t interested in you, why would he bother finding out anything about you?

So he’s shy—shy equals mysterious. I mean, who can resist a mystery? Who can resist him when you know there are a lot of exciting (unknown) things hiding underneath the surface? It’s like getting a wrapped present. You know something is inside, and you can’t wait to tear the paper and take a peek inside. He’s like that—a present waiting to be unwrapped.

If he’s not interested in you, he wouldn’t be all mysterious. Even though he’s shy, he can use that to his advantage.

He does this because he cares. He really wants to know all these things. If he wasn’t interested in you, he wouldn’t give a damn about your favorite color or your dog.

He’ll ask your friends about your hobbies. He’ll try to find out what your talents are. He’ll get involved in things you love. That is going to be his way of getting closer to you because it’s the only way he feels comfortable with—keeping a low profile.

If he wasn’t interested in you, he wouldn’t care less about what you love and do. He would continue doing his own s**t.

9. His friends pick on him

Whenever you are around him and his friends, they tease him. Either they act like a group of girls and whisper to each other and giggle, or they openly tease him—they make it really obvious. They may even scene the situation to leave the two of you alone—like it was not on purpose. As if!

If he wasn’t interested in you, his friend wouldn’t react to your presence, whatsoever.

10. He wants to be friends with your friends

He’s acting like your friends are his prey. He’s observing them from the distance to attack—sounds creepy, but it’s not. He knows that if he got approval through your friends, it would be easier for him. It’s also an excuse to get closer to you—to make you notice him.

If he wasn’t interested in you, he wouldn’t bother that much. Being friends with your friends, or not, it would be all the same to him.