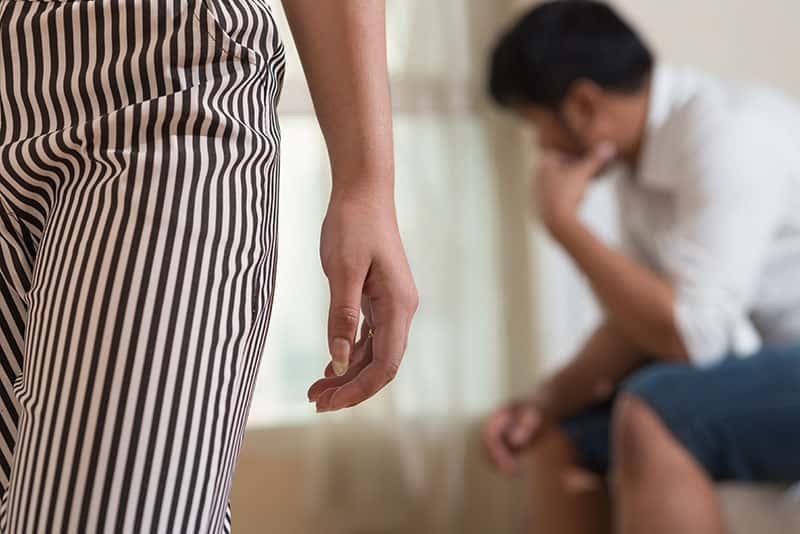 For as long as you can remember, you’ve always behaved like a super woman in your romantic relationships.

As much as you try to fight it, you keep running into men who need saving or fixing in one way or another.

Well, these men are called “fixed-uppers” and these are the steps you should follow if you finally want to stop getting yourself involved with them. 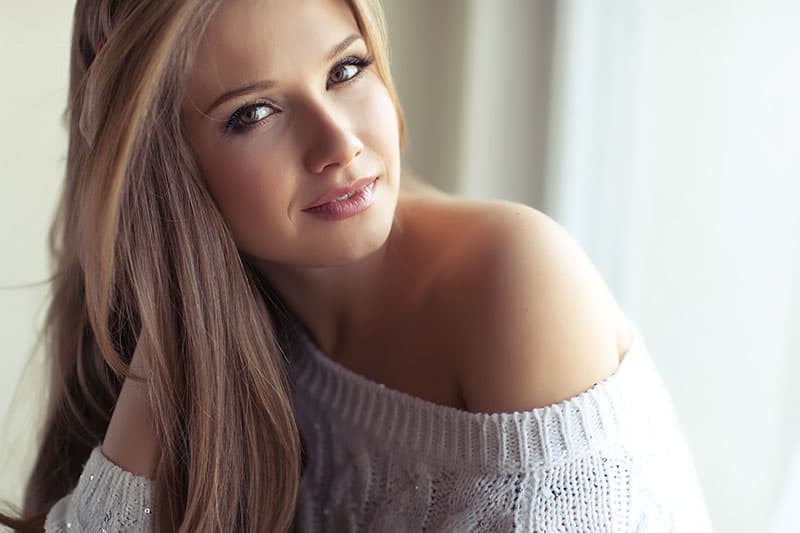 If you want to save yourself from guys who need saving, the first thing you have to do is put yourself first and concentrate on your own well-being.

You need to understand that no other person, and especially no man, can be more valuable to you than yourself.

When you get involved with fixer-uppers, they take away all of your energy.

Being in this situation completely drains you both physically and emotionally.

Having to take care of another human being (who is an adult and not your child) and having the entire responsibility for his life rest on your shoulders while you receive nothing in return can’t be good for your mental health.

Raising someone who is already a formed person is everything but easy – in most cases, impossible.

So, why do you keep on doing this to yourself?

Why do you prioritize helping others even if it means destroying yourself?

Why don’t you focus on becoming the best possible version of yourself instead of trying to push some guy forward?

Why don’t you redirect all of this energy you’re wasting on him and invest it in yourself?

Why don’t you start loving yourself with the same intensity you love your fixer-upper? 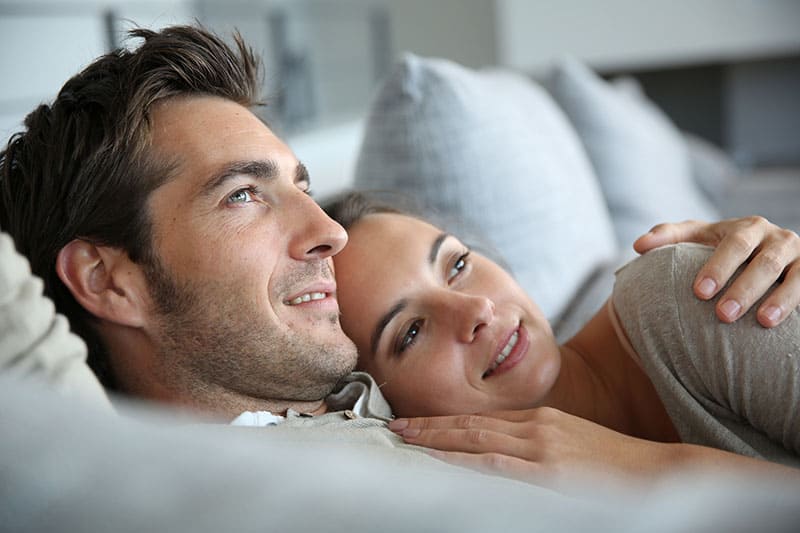 The only type of guy who needs fixing is an immature mama’s boy who’s got used to someone holding his hand and leading him through life.

This guy clearly didn’t grow up on time and he’s accustomed to someone else resolving his problems and living his life on his behalf.

Basically, one of the biggest problems lies in the type of men you choose as your romantic partner.

If you find a man who knows what he wants and is capable of taking care of himself, he won’t need your guidance and assistance.

Yes,the two of you will help each other when needed, but you won’t have to mother him.

You two will be completely equal and he’ll benefit you in the same way you’ll benefit him.

And that is what real partnership is all about.

3. Stop falling in love with potential 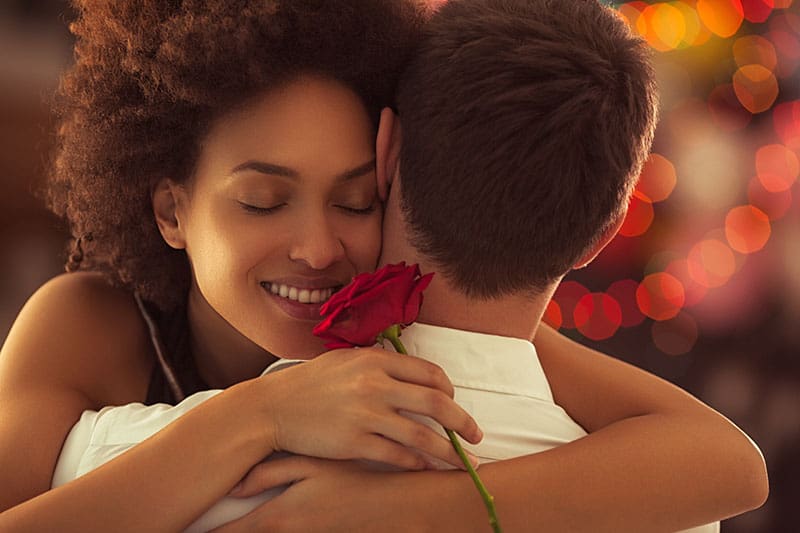 One of the most common problems for all girls involved with fixer-uppers is that they don’t actually fall in love with the man standing in front of them.

Instead, they fall for his possibilities – for the person he might become.

Instead of falling in love with a real man made out of flesh and bone, they fall for potential.

This is exactly what you’re doing too, and it’s the type of behavior that has to come to an end if you want to get rid of men who need fixing.

You need to stop imagining what this guy would be like if you could modify him and if he could drop some of his flaws.

Instead of loving the improved version of him and thinking about what could be, face reality and see him for who he really is.

4. Remember that you can’t change anyone 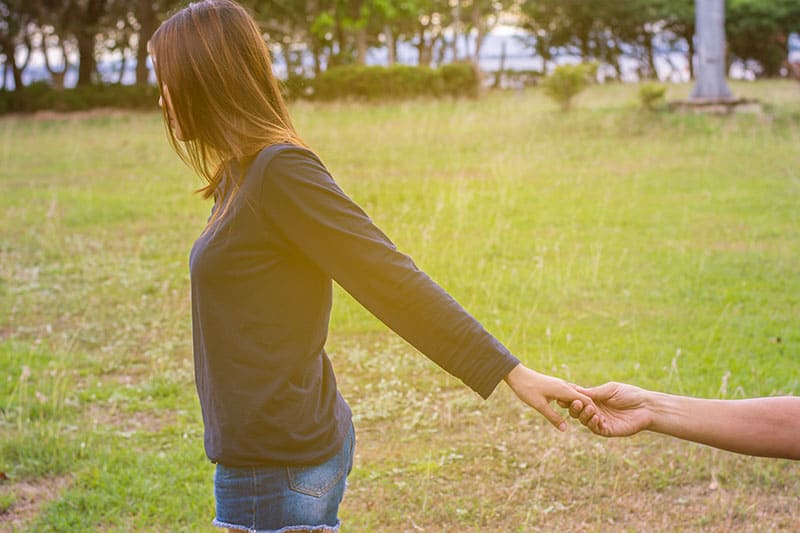 The number one mistake most women in relationships make is convincing themselves that they can change the man they care for.

They believe that their love is so strong that it can inspire a man to become a better, updated version of himself.

Well, let me tell you that this is nothing but a misconception.

Yes, people do adapt to one another for the sake of love to a certain extent, but they never essentially change because of someone else.

Remember that you can’t save a man who doesn’t want to be saved and you can’t heal someone who refuses to be cured, as much as you try.

Yes, you can give this man your hand, but if he doesn’t accept it, all of your efforts are in vain. 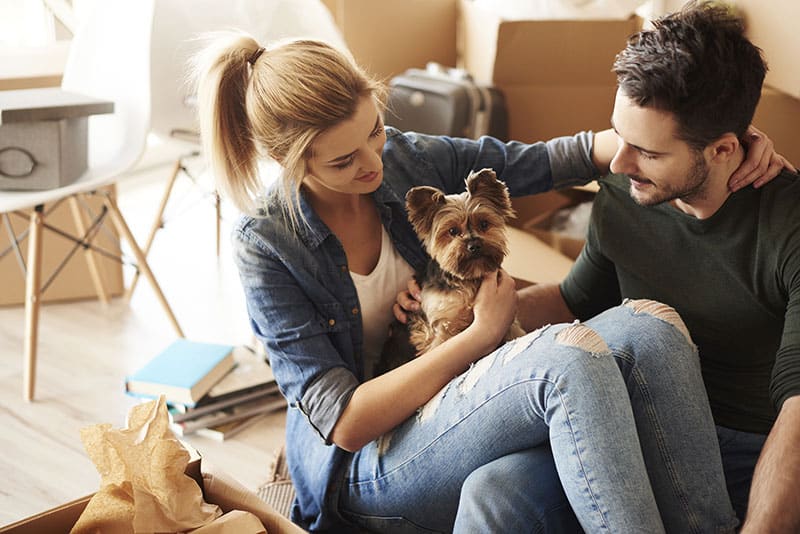 Whether you’d like to admit it or not, men who need fixing represent a challenge.

At first, they bring excitement and thrill to your life and before you know it, you’re hooked.

Will you be the only girl to make him change his ways – the girl who’ll save him from himself?

Will you be the one whose light will defeat his darkness?

Will you succeed where every other woman’s failed?

Even though all of this might sound challenging, trust me, it usually brings you more headache than happiness.

So, instead of letting yourself be dragged in the same case scenario over and over again, for once, choose peace over everything else.

Choose a consistent man with whom you’ll always know where you stand – a man whose behavior won’t threaten your mental health. 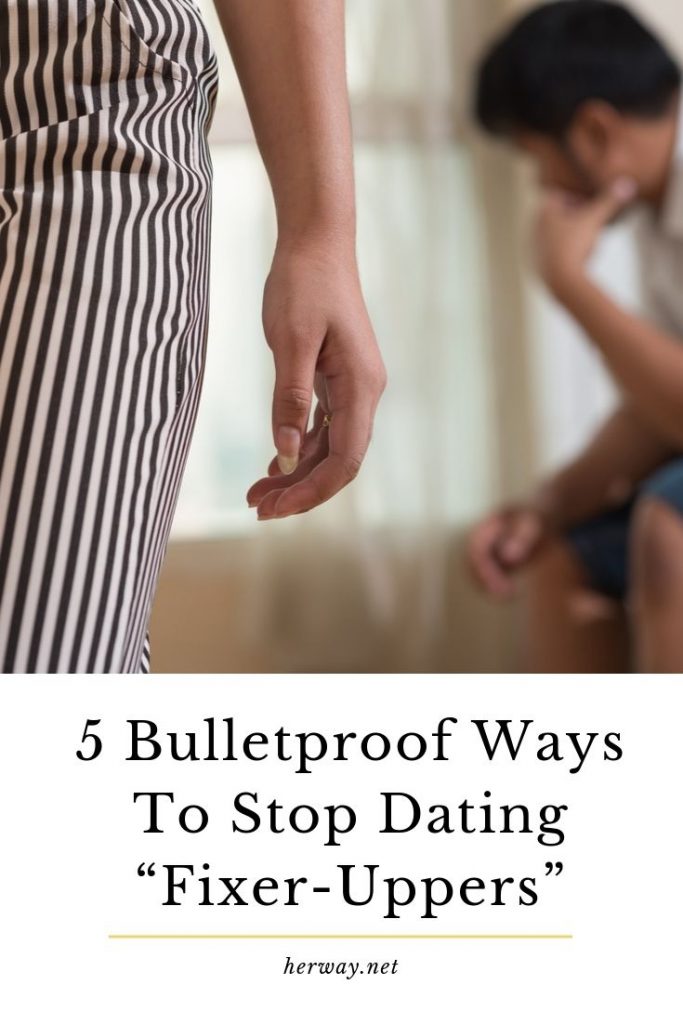