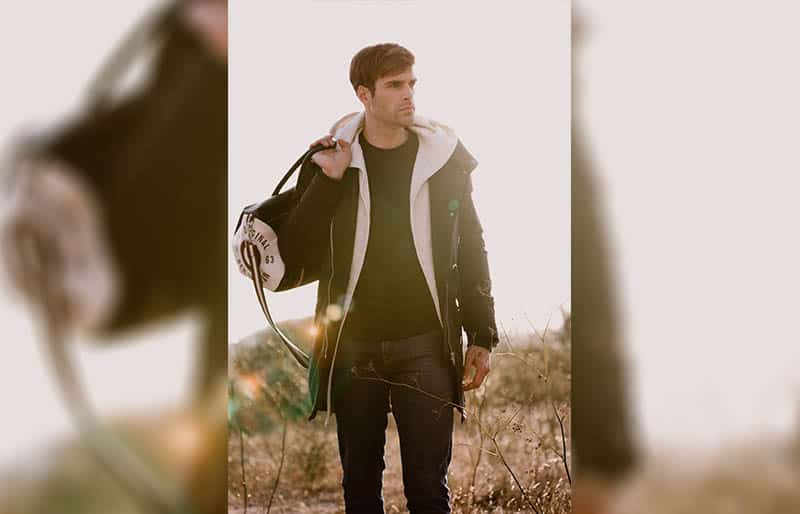 What happens when his hidden emotions come to the surface?

I met a guy a while ago. I fell for him the second I laid my eyes on him. He was absolutely everything I was looking for in a man. He was just perfect. And the best part of it, he liked me, too.

We both knew we were into each other, it was only a matter of time until things got serious. We knew that moment was coming but who can resist a bit of chasing in the beginning? After all, that is the best part.

It’s such a relief to get involved in a romance you know is going to work out. He wasn’t sending any mixed signals, he wasn’t being hot and cold. He was sure about me and I was sure about him.

There was no gambling with either of our hearts. We knew we were going to work out. So we gave it a try.

Nothing changed much, at least not at the beginning of the relationship, but what came next was something neither of us expected.

He took care of me. He made me feel safe. He was the man of my dreams. But something changed as our relationship grew more serious.

Instead of things becoming even better and stronger, our relationship grew weaker. He started pulling back, he became insecure like something was holding him back.

I thought the problem was me. I thought I had done something to chase him away but I had no idea, it didn’t even cross my mind, that my boyfriend was afraid to love me. He didn’t see it coming either. I saw he was trying to fight it but the fear prevailed and paralyzed him.

He showed that to me every day through his actions but I was too blind to see it. He didn’t change, he didn’t become an asshole all of a sudden. He was just scared of getting hurt again.

1.  He was avoiding relationship talk

All the problems we had were swept under the rug. We never discussed anything. He avoided topics that were related to our future and to our relationship problems.

He was scared that we’d reach a point where there would be something that we wouldn’t be able to solve, which would result in us breaking up. And that meant he’d get his heart broken once again.

2. He had mixed feelings

One moment he was over the moon and the next, he was the most depressed person you’d ever met. His mood changed in a minute. He cared about me but he was scared to admit it. Something was stopping him from letting go of his fears.

So he acted this way. It’s like he was torn between doing what he really wanted and what his reason told him was the best for him. His heart pulled him closer to me and his mind pulled him away. 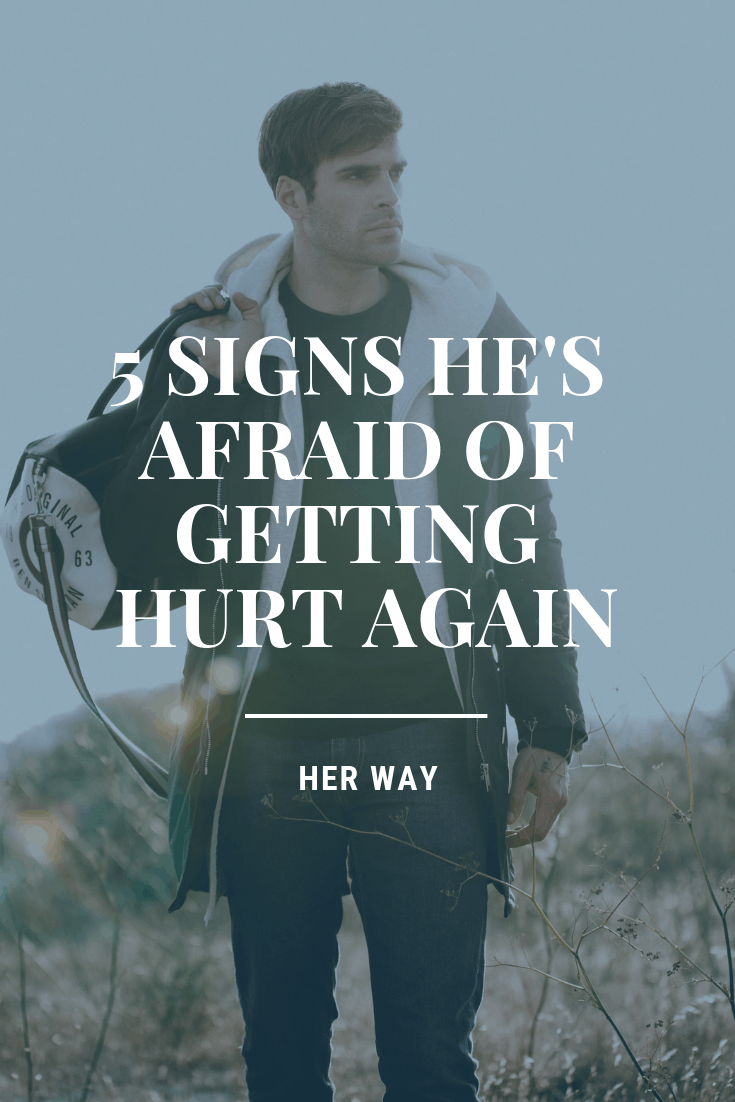 3. He wanted to make plans but he didn’t

He really wanted to talk about the future. He wanted to make plans with me because the bottom line is that we loved each other. But that feeling, that fear, always held him back.

I was the one who had to plan trips and dates and honestly, I got sick of it. I thought he had given up on us and that he wasn’t trying hard enough because he couldn’t care less whether we made it or not. But the truth is, he was too scared to let me in one bit closer into his life. He knew there was no way back from that.

4. He had episodes of jealousy

This was his insecurity talking. This is where the part of an emotionally destroyed man kicked in. He obviously had a rough past. He had obviously been hurt and left to mend his heart. Now he acted before something like that happened.

His actions never had any cause. His accusations were ridiculous. He would freak out if I didn’t answer his text right away because he thought I was out there screwing someone else. He never asked, he only made assumptions. The jealousy completely blinded him from seeing what was really happening.

5. He had been hurt before

I know, this is not an excuse. You were hurt, I was hurt, we’ve all been hurt before. But think back for a second and remember how you felt. Remember what you were going through when you tried to put back together the pieces of your broken heart.

You’d probably sworn off relationships for good. You thought men were stupid and you’d never date again. You probably had a rebound relationship which didn’t work out because you were too scared you’d get hurt again.

Well, this is everything he is going through right now. Don’t let it be a rebound. Believe in him and give him some space to heal and to allow himself to love again. 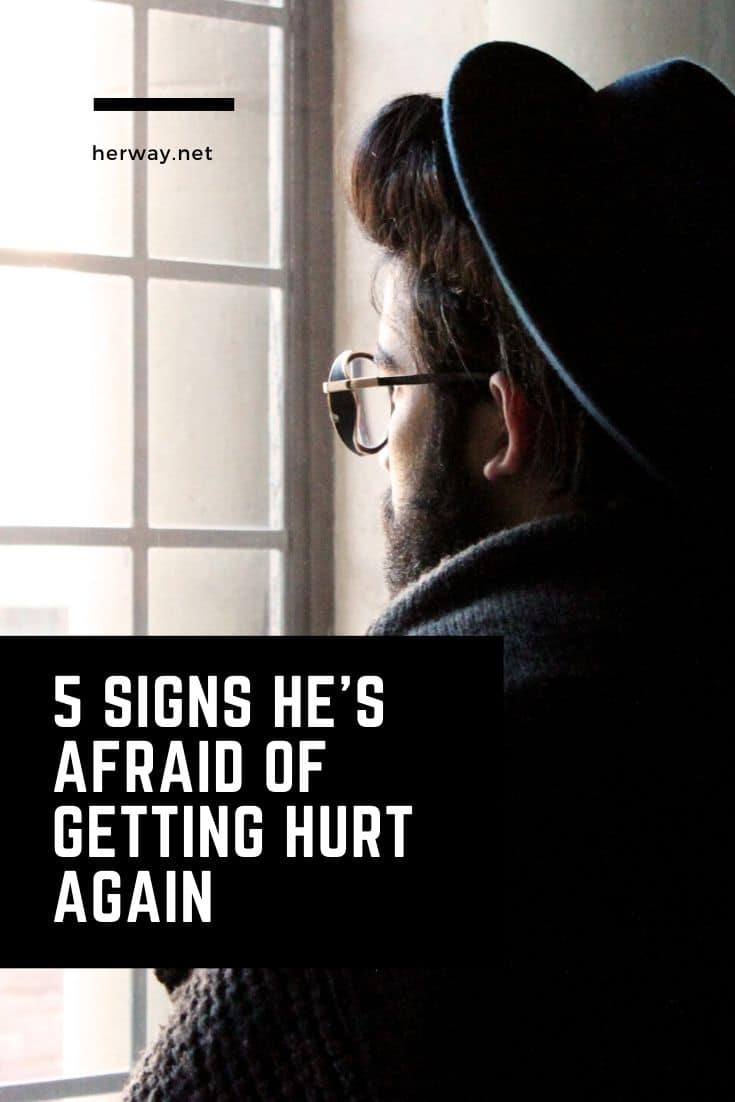