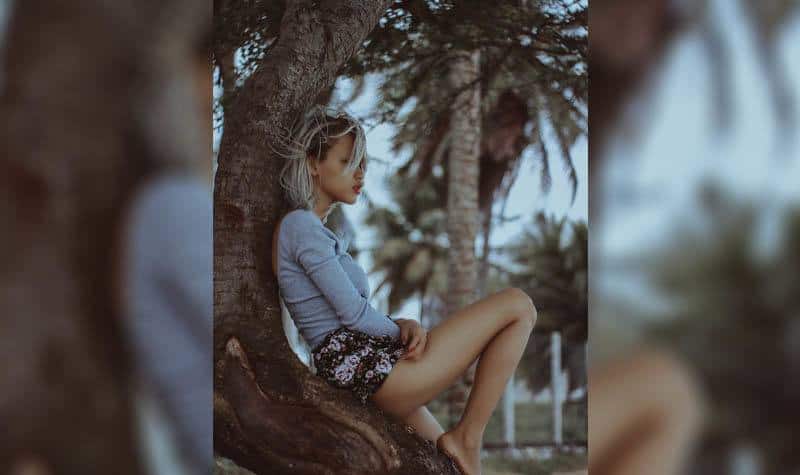 But usually, at the beginning of every relationship, we are all infatuated and we fail to see those ‘negative’ sides of our partner. And when the nice and fluffy period is over, we start noticing things that we maybe didn’t notice before. And then it’s only a matter of time when we reach our breaking point, when we have just had enough.

There is a way out of this situation. You only have to react in time and be honest with yourself. You have to understand your partner and the things that are bothering him. You have to find some kind of a solution through honest talk. That is the key to saving your relationship.

So, read and find out which are the things you need to stop doing if you don’t want to chase him away and ruin your relationship:

Jealousy is the silent killer of every relationship. Being a bit jealous is totally okay, it means that you care about your partner and you don’t want to lose him. So, these feelings can pop up every now and then.

But if you start obsessing over the idea that he might be cheating on you with someone else, or that he wants to be with every girl who walks up to him to talk to him, then you have a problem. It will suffocate him and you will drive him away.

2. You don’t support him

Of what use are you to him if you’re not by his side when he needs you to be? If your partner is in trouble and he needs you and you’re not there, and if this happens more than a couple of times, he won’t count on you to be his support system anymore. And when you lose that, your relationship will slowly fall apart, as you are going to grow apart.

If you don’t trust him and go snooping through his phone every time he comes back from a guys’ night out, it can really hurt your relationship. First of all, it will stress you out and secondly, it will drive him crazy and bring him to his breaking point and then everything will be over.

If he is really being honest with you, acting in this way will definitely chase him away.

4. You don’t give him enough affection

Guys are not verbal beings like we are. Guys are more touchy beings. He will never tell you that he likes you to your face but instead he will send you a ton of subtle signs that he likes you, so it’s the same with him saying he loves you. He would always rather show how he feels instead of just telling you.

If you started your relationship with a lot of affection, hugs, and kisses and now all of a sudden you’re not that into it, he’ll probably suspect that something is going on, or you’re distancing yourself and it will scare him away from you in the attempt that he doesn’t get hurt.

5. You don’t give him enough space

We all need some space and some personal time, whether we are in a relationship or not. If he’s with you, it doesn’t mean that you have to spend every second of every day together, or that you have to know where he is every time you’re not together. Leave him alone. He needs his space. He needs to talk to his guy friends, he needs to spend time by himself. Especially if he has some issues to resolve.

Men don’t usually talk about their problems. They retreat to someplace quiet, deal with whatever is bothering them and when they are done, they will then tell you all about it. Forcing him to spend time with you and tell you things you want to know will make you look clingy and needy. And he will get tired of it and walk away. 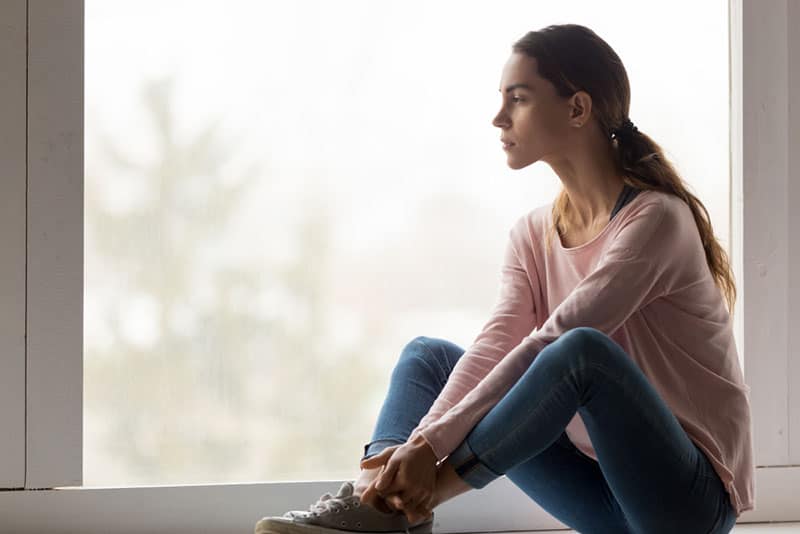