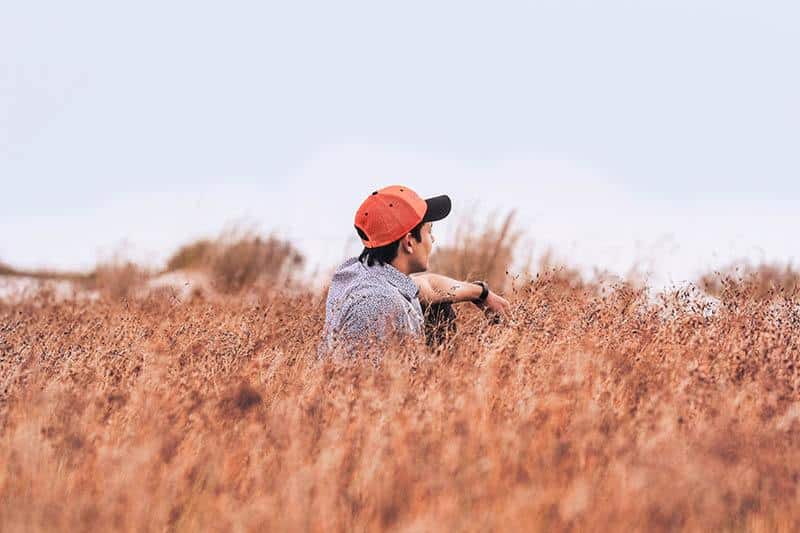 There is this eternal question that bothers all women of all cultures from all parts of the world and that is—does he like me? You’ll rarely hear a guy obsessing over this question. Even if it’s bothering him, he will never show or say it.

But we make it all about whether he likes us or not. And I don’t blame us. What is wrong in knowing where you stand and what to expect from a relationship? If you are ready to invest your time and energy into something, or better said someone, of course, you want to know whether he likes you or not.

So, let’s say you’ve been dating for a while and now your relationship is ready for the next step and you want to take it. You want to commit to him because you think he is the right one for you, but how to actually know he feels the same way? How to know he is as serious about you as you are about him?

Many women know the real answer before confirming it, but they don’t want to accept it. They ignore all the red alert signs that scream he is not the right man for them. They get fixated on the fact that they are finally happy and they’ve found someone to love, so they ignore the fact that the man they are in love with might have some other plans, like dating other girls or exploring a bit more. 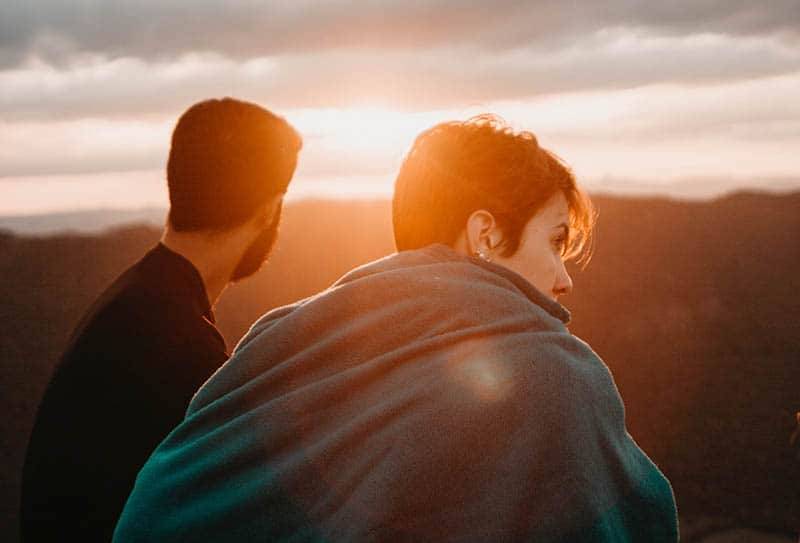 So, to be absolutely sure, read these signs to see if your man wants to commit to you. But read them truthfully, don’t kid yourself because if your love is not true, it will break sooner or later. And it’s better if it happens sooner, while it’s still easy to get out.

1. He vanishes for days for no reason

He disappears for days without telling you anything about it. I mean, he will tell you something, enough to satisfy your curiosity, but all of it is vague somehow. And when he comes back, he acts like nothing is wrong and nothing has changed, not to mention that he never talks about it again.

He may just text you he misses you or is thinking about you from time to time. But that is not cool. He doesn’t have the right to take a break from the relationship whenever he feels like it. Real life doesn’t work that.

Don’t let him rule you and make a fool out of you. If he isn’t being serious about you, stop wasting your time and go out there and find the one who wants you as much as you want him. 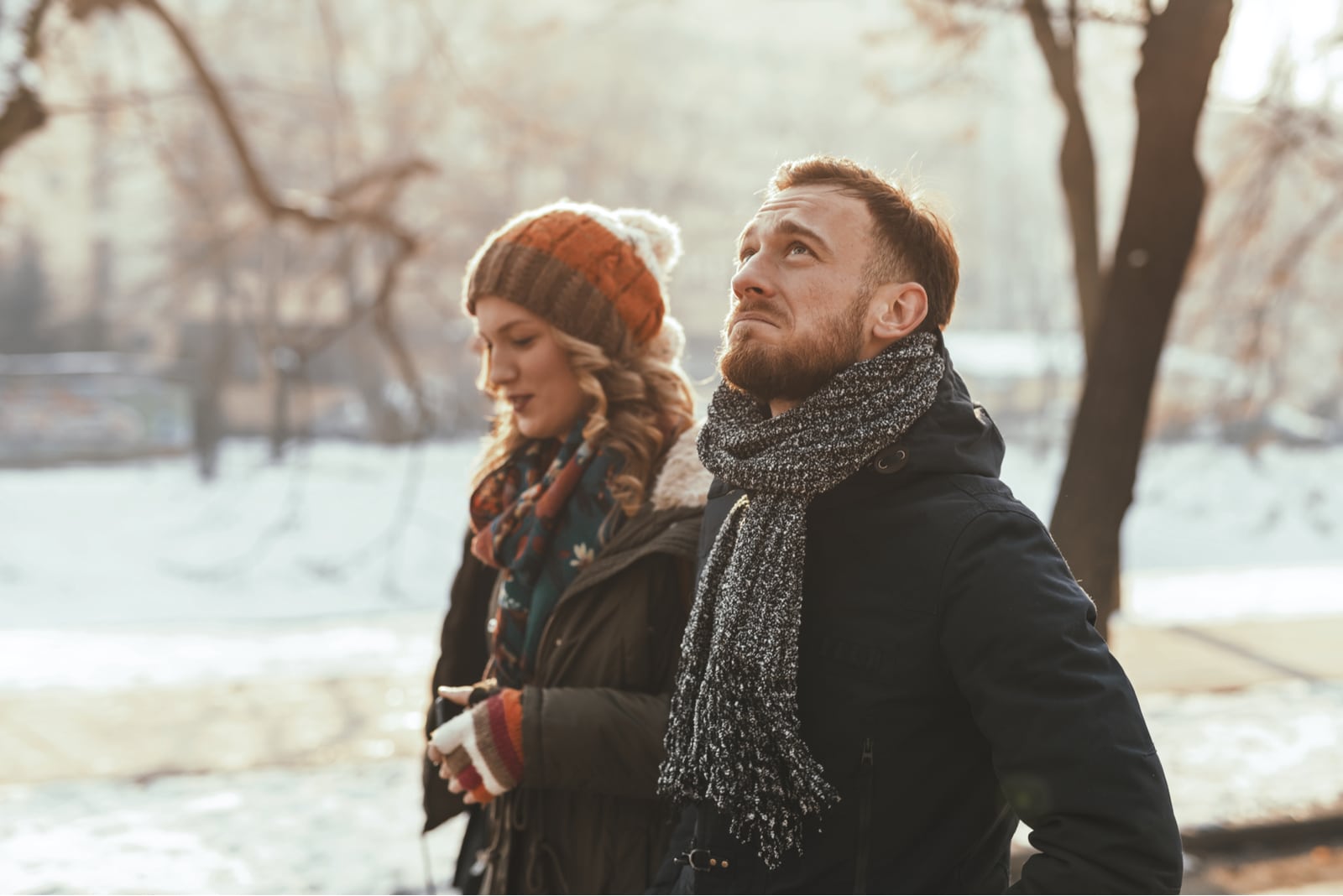 2. He doesn’t respect your opinion

When you care about someone, you stop and wait to hear what that person has to say. Your guy has never done this. Every time you had the need to express yourself or oppose his opinion, he would shut you up, whether by saying that it didn’t matter or by saying that there was no point in arguing, etc.

He just can’t take another person’s opinion and he doesn’t care because he thinks he is right. He really doesn’t take you seriously at all. The only time he listens to you is when he has an issue and wants to take it out on somebody. So, in exchange for ‘one-on-one therapy’, he ‘listens’ to what you’ve got to say.

Your real dream man will carefully listen to everything you’ve got to say to him. He’ll cherish your opinion as if it was his own. You will be the woman he loves and trusts, that’s why he’ll believe and respect you. Leave this sorry ass who doesn’t know what he wants.

3. He doesn’t want you to meet his friends or family

This sign especially screams he doesn’t want to commit to you. If he has the need to hide you from the people he cares about the most, then you have to understand that he is not planning on you sticking around.

You are probably his rebound girl, or a convenience until he finds something better. His friends and family are the people he thinks most highly of and if he doesn’t want to introduce you to them, it means that he thinks you are not in the same league as they are.

He would respect you and want to show you off to everyone because to him, you’re going to be perfect and everything he has ever looked for in a woman. Dump the idiot, find the Prince Charming.

4. He doesn’t want to know more about you

So, until you find a guy who actually gives a crap about your life and not only about himself, stay single. It’s better that way.

Somewhere deep in your gut, you just know that you won’t be with him forever. For now, things are good and those rough patches don’t seem so important. But don’t let it fool you and break it off while you’re still ahead because in a month or two, or a year, it doesn’t matter when, those small things are going to bother you and they are going to make your life miserable.

You will regret not leaving him while you had the chance and before everything got so complicated.

You’ll be sorry you didn’t leave him when your gut told you to. By then, it would be too late to walk out of it in one piece. 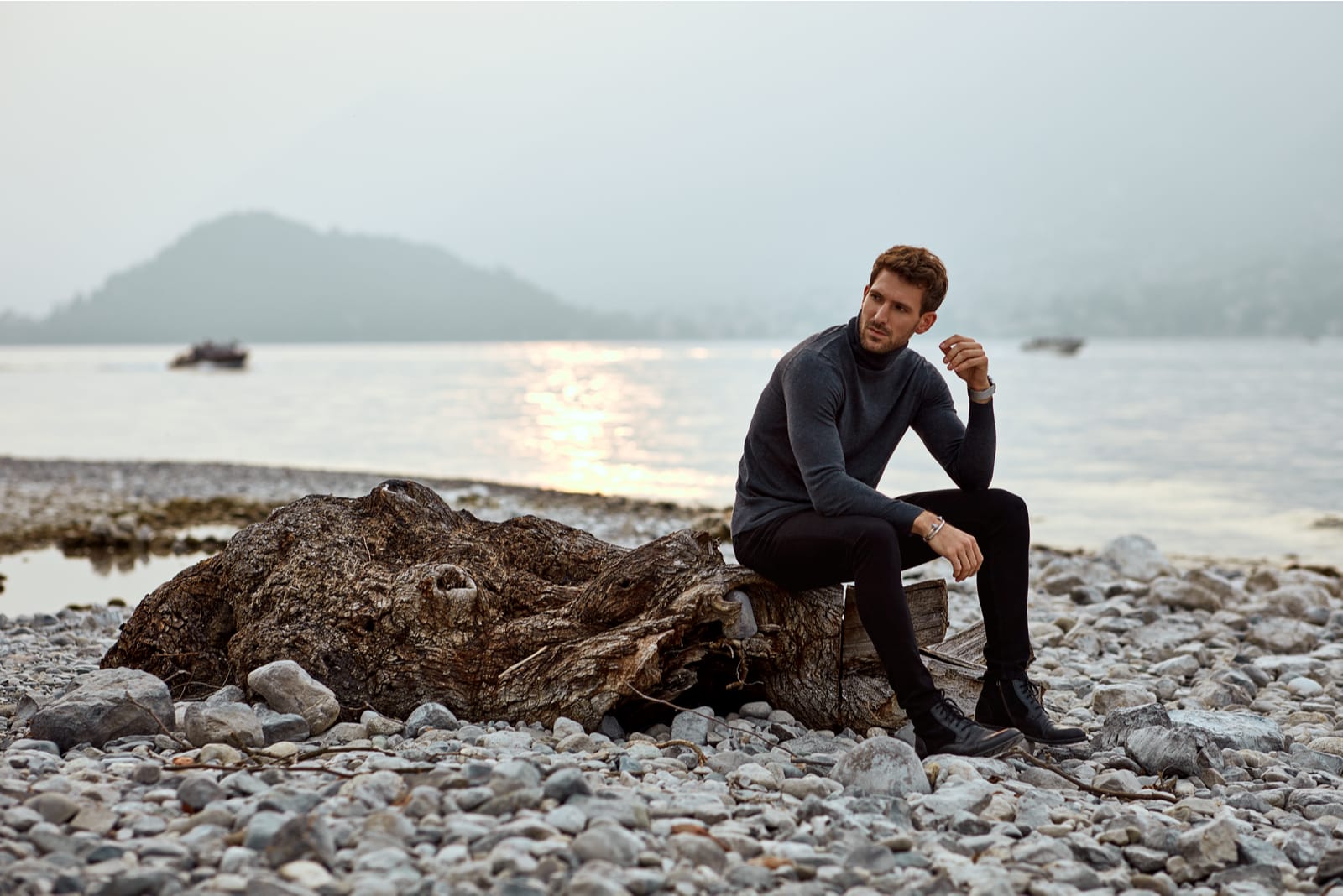