The person who is supposed to be your ‘forever’ will never treat you as an option.

We are all looking for reasons why men won’t commit, but we are afraid to admit to ourselves that usually, they are just not the right ones for us.

We are afraid to face the fact that it was a hit and miss this time, too.

Why do we act this way?

You’re fed up with dating and getting to know him because usually, it doesn’t end well.

That disappointment we’re faced with is what makes us blind to the truth that is right in front of us—a man who truly loves you won’t hesitate to commit not even for a second.

It’s hard to accept this, but the reality is that deep down inside, you know it’s the truth. A man who loves you won’t make excuses all the time.

He won’t be late for your dates, and he won’t pretend he didn’t see you called him.

A man who loves you will put everything aside because he wants to be with you. Because he feels empty without you in his life.

If he is not sure about you, if even after months of relationship he still doesn’t quite know where he stands and you do, if you already see him as a part of your future, then you should really stop wasting your time.

This thing you have going on isn’t going to last much longer.

What happens to people usually is…

We don’t see that our relationship is shit. We can’t open our eyes to see the truth; instead, we continue to live in an illusion because it makes us happy at the moment.

Well, then you look back, and you realize that all this time you’ve been lying to yourself. You’ve been giving him second chances in the constant hope that maybe, just maybe, this time things will turn around.

When ‘bad’ is written all over the relationship you’re in, you’re going to look for the signs to see, or better said to convince yourself, that he is the one.

You’re going to read dozens of articles on soulmates and men who do things that show they love you. 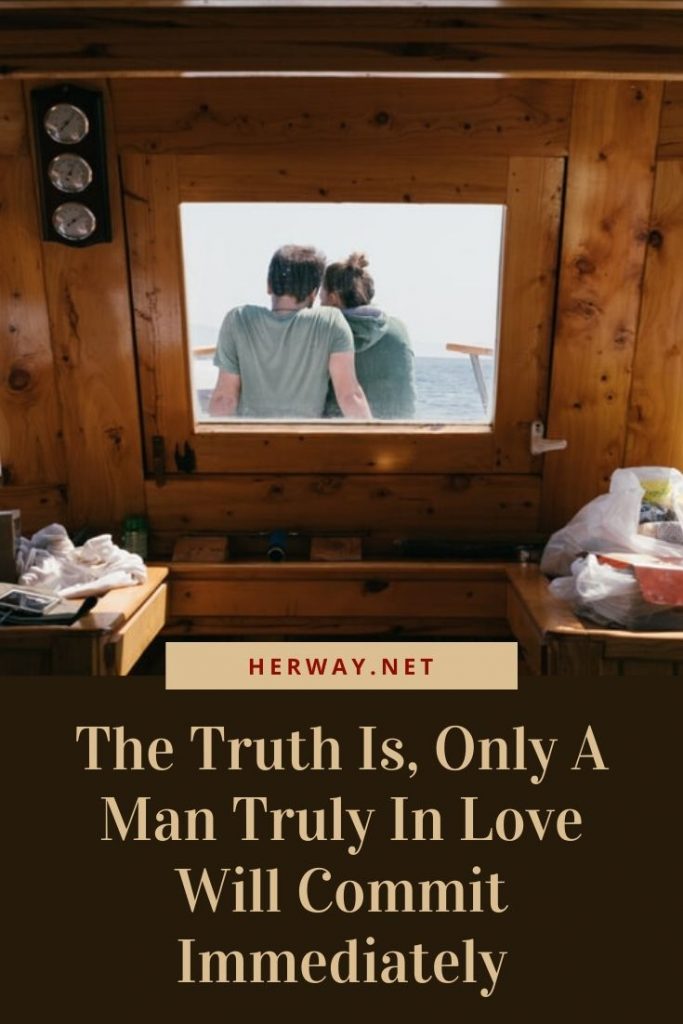 But what all of us forget is that when you love someone unconditionally, when you want to spend your life with him, you don’t need an article filled with signs that show he’s the one to actually believe he’s the one.

You just know he is.

And for as long as you continue to think otherwise, you’re only wasting your time. I’m sorry, I know this is tough love, and maybe it’s even hard to hear, but it’s true.

And if you don’t want to admit it, you probably know it deep down, you’re just not ready to accept it yet.

Because when you do accept, it means that you’re one step closer to finding your true love.

If you want to live in denial that your forever person is actually someone you’re currently dating but is still unsure about you, who am I to tell you otherwise.

Just remember—someone who truly wants to be with you, who wants to commit to you, will defy all spiritual and physical laws and do the impossible just to have you by his side.

He won’t give a fuck about any differences between you or what others are going to say. You know why? Because his deepest wish, his biggest goal is to spend his life with you.

If you see that the person you’re with is none of those things, please just leave them. It’s a scary thing to do because you’re going to have to face new problems.

But the thing is that you can never know when you’re going to meet the man you’ve been waiting for.

If your man still doesn’t know exactly how he feels about you, do both of you a favor and leave or make him come to a decision. Either he is going to commit or he’s going to break it off.

His answer will definitely make your decision a lot easier.

But in case you feel doubtful and you don’t know what to do, remember one thing. His indecision is a decision.

Relationships are complicated, but sometimes they are way easier than we present them to be. Sometimes we make it much harder on ourselves because we don’t want to face the truth.

We don’t want to admit he is not what we want him to be—our forever person. 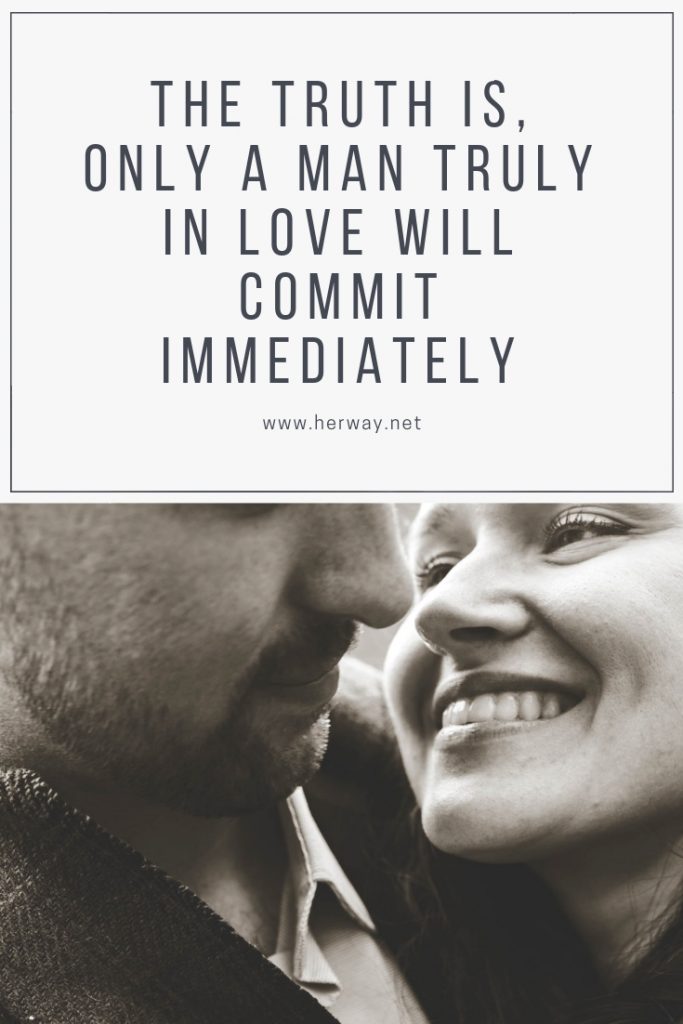