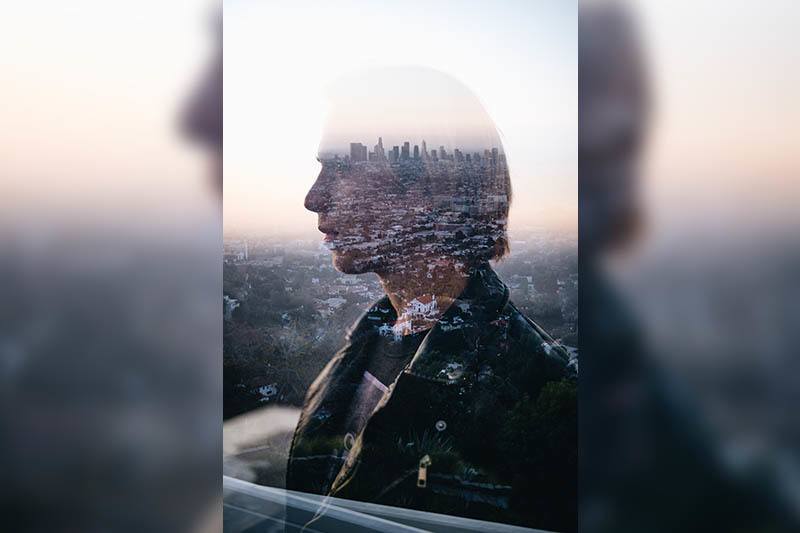 Falling in love with an emotionally unavailable man sometimes seems like you’re dating a wall. You’re doing your best, trying so hard and giving all of yourself to your relationship and it seems like it’s all in vain. It seems like you’re screaming at a wall and all you hear is your own echo.

And there are so many characteristics of emotionally unavailable men that it sometimes seems impossible to understand if our partner is really emotionally unavailable. Some of the main ones to look for are him being a poor communicator, always full of excuses, arrogant and nothing but talk, perfection seeker and a liar.

But sometimes, emotionally unavailable man can overcome whatever it is that’s bothering them because there are two types of unavailability—chronic and temporary. Chronic unavailability is caused by mental illness, addiction or a troubled childhood, whereas the temporary one comes from making something a bigger priority than the relationship.

Some people are just afraid of falling in love and getting hurt again, thus making themselves emotionally unavailable. Sometimes it’s almost impossible to tell if it’s something temporary that can be solved with time or if it’s chronic.

If your man is worth it and you strongly believe he is, here are all the ways you can deal with emotionally unavailable men.

1. Listen to what he has to say

So many women out there fall in love with someone and when it’s already too late, they realize that he is not who they believed he was. And chances are great that he was telling her the truth all the time, but because of the love and honeymoon phase that strikes in the early beginning of a relationship, they just didn’t see it coming.

If you already have some doubts about him, pay attention to the way he communicates with you and other people. Listen to him when he is talking about his exes or the past because there are so many clues in there. If he never takes the blame for his actions, he could be chronically emotionally unavailable and there’s just no point in trying to save him. But, if he admits that there were certain things he could’ve done differently or that his ex broke him and he never believed he’ll fall in love again, he could be dealing with temporary unavailability. In that case, arm yourself with patience and love.

As much as you want to fix him and help him get over it, he needs to do it on his own. He needs to make that decision by himself and do it for himself. All you can do now is to give him support and show him that you are not the one who broke him, that you are not the one who made him build his walls. And with time, he’ll come around. But if you keep pushing him, his walls will only grow thicker. Which is why number four on this list is truly important when you are dealing with emotionally unavailable man.

3. Don’t apologize for your feelings and wishes

Your feelings are yours to feel and your wishes are yours to wish. Don’t ever apologize for them—not to him, not to yourself and not to anyone else out there. There is literally no one who has been in your shoes and there is no one who can dream like you do and love like you do. Which is why your emotions, your dreams and your wishes are part of you. They are what make you so unique. And don’t be ashamed if you are dreaming about having a huge family and a bunch of children running around. Don’t be ashamed if you are not dreaming about children at all.

It’s your choice to do so and if you are respecting his choices (like building walls and staying behind them), he needs to respect yours. If by any chance he is making you feel less worthy because of your dreams or he’s making fun of them, same like your feelings, he is not worth it. It’s one thing to be emotionally unavailable, but it’s a completely different one to be an asshole.

4. Keep your independence and happiness a priority

When you are dealing with such men, it’s important that you keep your independence a priority. I know that you love him, you wouldn’t be with him if you didn’t in the first place. I know that you want to make him your life, but it’s incredibly important that you don’t do it. Make him part of it instead, but keep on pursuing your dreams, your happiness and your future. By doing so, you will give him space to grow and to work on himself. You will show him that you are not trying to change him and that that’s something he needs to do on his own.

This one is important because he will see that you are not like anyone he has ever met, that you are your own woman with her own dreams and her own life. With time, he will want to be part of it because there is something about you that attracted him in the beginning—your independence and your will to live. And another reason why this is important is that you don’t want to give him too much power over you. Sometimes these things simply don’t work out and this is a perfect way for you to have that safety net, to have something to hold onto when you lose him.

5. Make sure this is what you really want