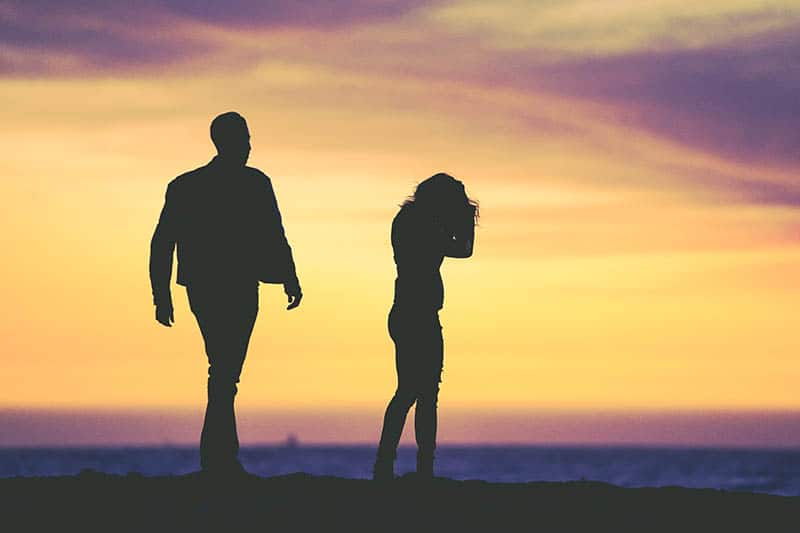 For some people, it is not enough just to live their lives but they have to destroy other people’s lives as well.

All the way from emotional psychopaths, compulsive liars, sociopaths, narcissists and all kinds of abusers, there is a special type of person that feeds their soul by hurting other people and they are called ‘manipulators’.

You see, they have a PhD in manipulation and for them, it is easy to control every person in their presence. But of all those people around them, they enjoy controlling women in love the most.

First of all they promise you eternal love and affection, then they bring you to their net of lies and start with their manipulation.

Over and over again, until you lose your mind. And I must admit that they are damn good at what they are doing.

So, in case you didn’t know, here are some of the most common manipulation methods all abusers use to make their victims bonded to them forever.

When they gaslight you, they literally brainwash you and make you believe in things that are not true. They have such strong power to convince you that what you saw is not true and what they are telling you is true.

They have a perfect story every single time and you can’t tell them that they are lying to you because everything they say makes so much sense.

They are twisting your reality and repeating the same lie many times. And the more times they repeat it, the easier it will be for you to believe it.

This is one of their favorite tactics and they use it on every single victim.

2. They say everything is your fault

No matter what you do, they will always put the blame on you. If something is not right with their lives, you will be guilty of that.

For every single problem that they have, they will just come and say that you did something wrong.

It will make you build walls around yourself and not let other people enter your life. You will be just a shell of the cheerful girl you once were.

And whatever you say won’t be enough unless you stand up for yourself and make some drastic moves.

3. They never answer your questions

When you are 100% sure that they were wrong this time and you want to tell them that, they will again put the blame on you.

They will say that you are asking unnecessary questions and that they don’t want to talk about that.

They will play the victim and make you feel remorse. And do you know why they do it?

You will never hear an answer to a simple question from them and they will always try to find excuses for their actions.

4. They say they know you better than you know yourself

You see, this is just a method they use to try to enter your head. You will think that they already know what you will say or do because they will tell you that.

They are trying to make you believe that they are almighty and that they can read minds. Because of this trick, many victims stay in abusive relationships and their abusers make living hell out of their lives.

5. They are threatening you

All kinds of abusers feel threatened when they see that their false sense of superiority is challenged in some ways. That’s why they will use all means necessary to keep their victims bonded to them.

The best way to keep someone who lost his identity is to threaten them. The abusers will call their victims names and tell them that they are nothing without them.

They will even use physical violence to make them feel scared. In this way, they will still be able to have someone under their control and to feed their soul by doing them harm.

And the worst thing is that victims are too scared to run away from their abusers because they think that they are not good enough without them, and that no matter how much they abuse them, they can’t stop loving them.

6. They are kind for a short time only

Once your abuser sees that you are making yourself hard to manipulate, they will change their story.

This time they will be super polite, kind to you and make you believe that they are everything you need to live a good and happy life.

They will convince you that you don’t need your friends and family and that they can take care of you. In this way, they are isolating you from potential saviors.

But they will act like this only for a short time and when they see that you are weak again, they will use all kinds of weapons to attack you, so you never think about leaving them again.

They are very good at playing these sick mind games and it is not easy to get out of their claws. 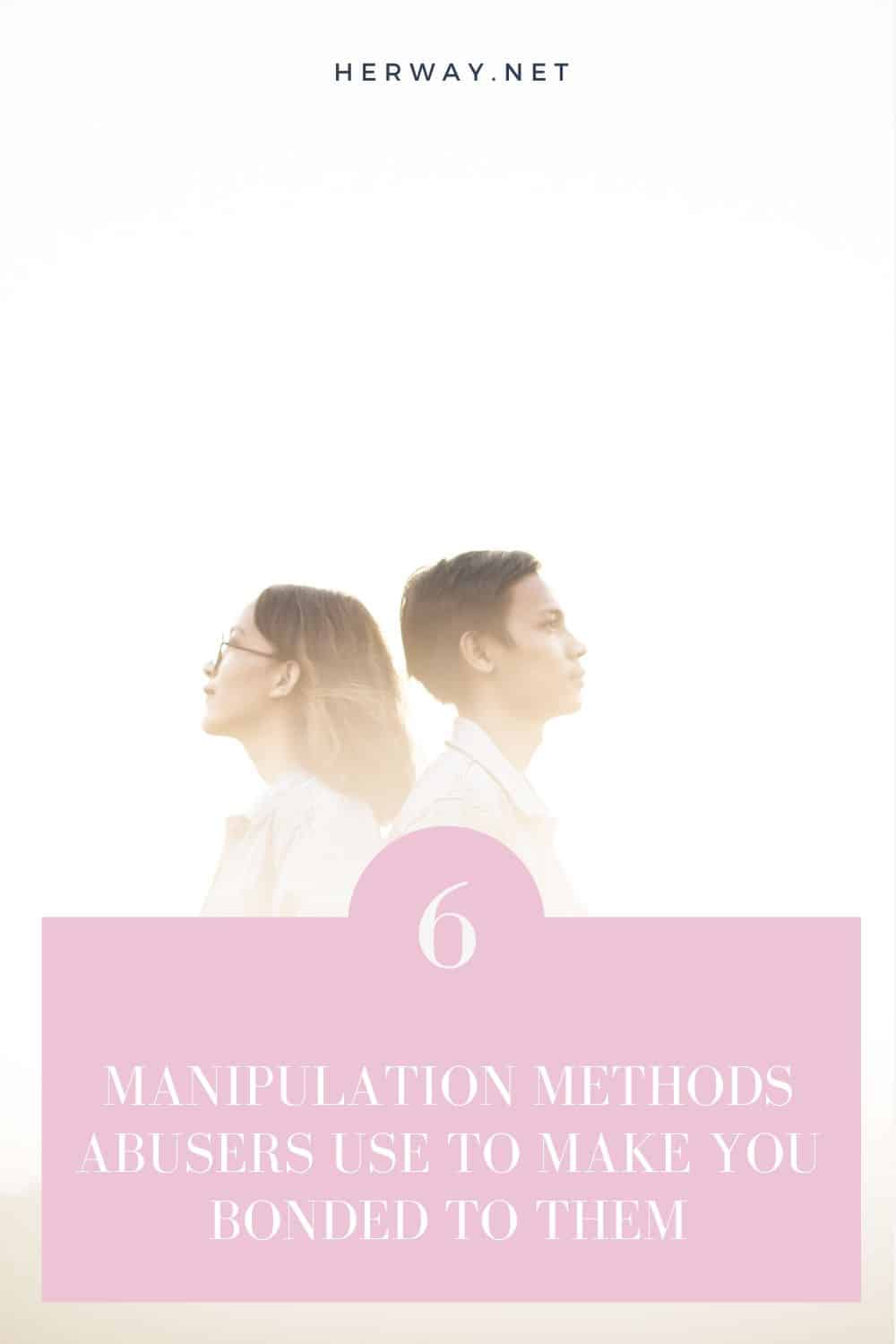 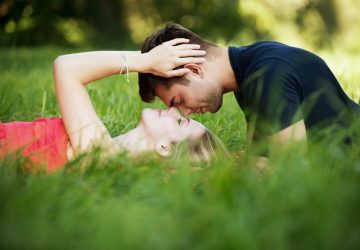 How To Make Someone Like You: 20 Methods That Really Work 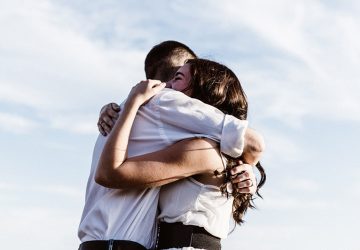 How To Make Your Ex Want You Back: 10 Methods That Really Work