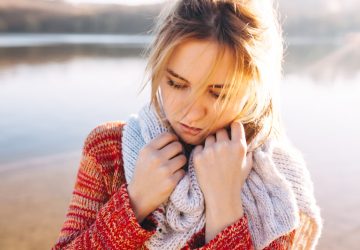 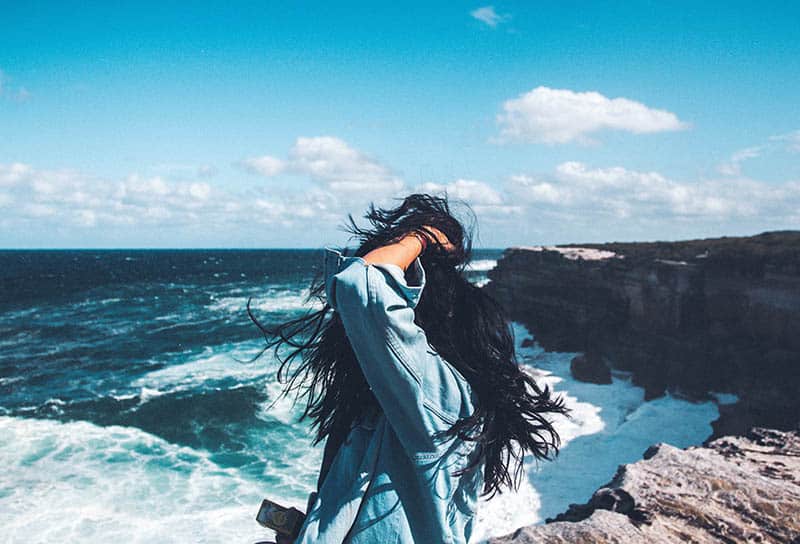 Every one of us has come to a stage in life where we just wished we had the ability to predict things, or the ability to go back in time to stop us from doing something stupid.

More often than not it’s after we go through some bad periods in our relationships or even a heartbreak. You spent weeks or even months dating a guy who seemed so perfect at first, but then slowly his facade came down and you finally saw his real face.

He broke your heart and then you didn’t know whether to hate him or yourself more. You know, there are signs that can help you figure out if he’s the ‘mister wrong’ right at the beginning.

Keep your eyes open for these 7 signs, which can help you stop the train wreck before it even happens:

1. He cheated on his last girlfriend

If he cheated on his last girlfriend, or even worse, if he cheated on her with you, he will cheat again! Be sure of that. Of course, people change, but as the saying goes, ‘once a cheater, always a cheater’, so it is likely to happen again.

Where literally not one of your friends or family like him, and you’re the only one still believing in the opposite. You try to convince everyone that they’re wrong, but the truth is that you’re the one who is blind.

3. Your plans for the future don’t overlap a tiny bit 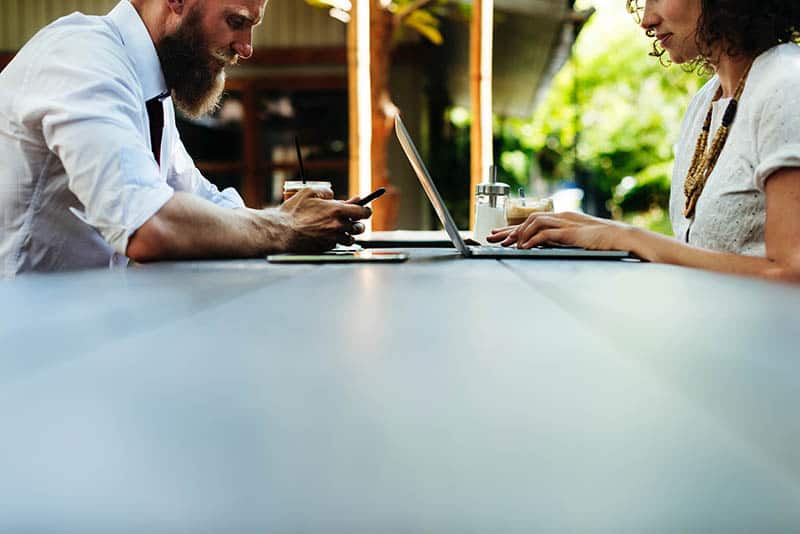 You two don’t need to have the exact same plans for the future, and most of the time you both create new plans as the relationship grows, but if he plans to move to Europe to continue his studies and you want to pursue an acting career in Hollywood, then it’s very likely that your paths will completely separate after some time.

You can stop it even before it happens and spare yourself all that unnecessary drama.

4. Your arguments are frequent and pointless

Fights are natural and there is nothing to worry about if you two have arguments occasionally. It’s just part of human nature and they will happen no matter how hard you try to avoid them. But there is a difference between fighting over something and fighting over nothing.

You get tired of the constant fights, and the same scenario repeats over and over again. One screws up, the other gets angry, you don’t talk to each other until the one who can’t take it anymore crawls back and apologizes.

It seems like it’s never going to end and you keep yourself asking how long you will be able to survive all of that. Save yourself the trouble; don’t wait till you can’t hold it in anymore, end it while you still have your sanity.

5. There are too many secrets

If he won’t let you near his phone or if he minimizes his browser when you pass by, then you should know he is hiding something. Confront him and ask him what’s going on.

That way, you’ll either find out the truth or he will continue keeping all those secrets from you. Either way, you’ll know exactly what to do based on his reaction.

Sex is an essential part of a relationship, and if you’re not enjoying it, if you’re imagining someone else during sex or you just lost that chemistry that you two had, then it’s time to move on. There is no need in pretending that everything is okay and letting your body suffer because you don’t want to let go of him.

When the sex is bad, it will affect other spheres of your life and it will soon all go downhill fast. Why not stop it before it’s too late?

7. You keep wondering about whether or not to break up with him

There is nothing wrong with getting these thoughts from time to time. You ask yourself where is this all going and is it meaningful? Does it make any sense to continue the relationship?

Sometimes you find the answers to those questions, but if those thoughts are plaguing your mind about what’s wrong with him and the relationship in general, chances are that something is seriously wrong.