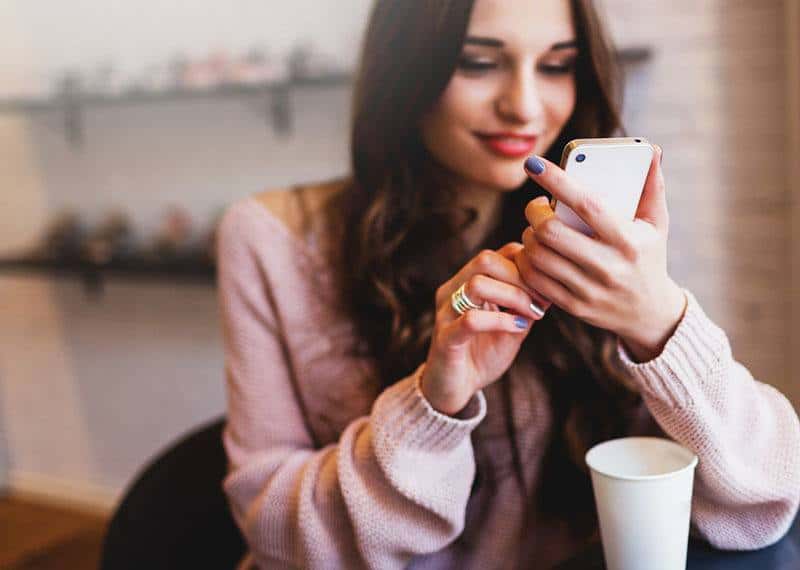 The way you text and the way you interpret his texts in the initial phases of dating can make or break your relationship.

It seems like the dating world of today is unimaginable without texting and it seems to me it’s a lot harder for us women than for men.

I think that’s because whether we like to admit it or not, men made the rules of texting in their mind and it’s no wonder we get lost in them.

‘When to text, when not to text?’ , ‘When is texting perceived as clingy and when as uninterested?’ , ‘Why hasn’t he texted back, it’s already been half a day since I texted him?’…. It’s exhausting and it’s taking up way too much of our time.

Follow these 7 most important texting-while-dating rules and see how your love life becomes better and easier:

1. Always text ‘NO’ to his last-minute plans

There is no point in whining to your friends about his late-night texts and plans to hang out at the last minute.

That won’t change a thing if you meet with him anyway.

If you want him to think ahead and make some date plans, show him the way.

Every time he has a sudden desire to see you, tell him something along the lines of, “Sorry, I can’t right now, I am somewhere/have other plans.

Wish you had told me about it sooner.”

It’s a nice and polite way to tell him that you won’t be at his beck and call and that you want to be treated as a priority, not an option.

2. Toss away all the theories regarding texting vs. calling

Most women would argue that if he only texts and never calls then he simply isn’t interested enough. This couldn’t be further from the truth.

It’s time to look at texting from a male point of view: it’s easier and more efficient, they are usually better at expressing themselves in writing than through speech, some are shy thus more confident while texting, some believe that there is a lesser chance of screwing things up through texting, etc.

Also, one more major thing to consider here is whether you’ve been dating for a while or just had a few dates.

You can’t expect a man you’ve been on three dates with to call you and talk to you for an hour, as he wouldn’t know where to begin or what to say.

If you are really not into texting and you would prefer a regular call or even a video call, introduce that notion subtly into your conversations.

Tell him that you are so much better at talking than texting.

Or when you sense that the moment is right, just text ‘Sorry I’m busy right now but I’ll call you later and tell you all about it’.

That way, you will make the first move calling wise and you will see if he follows your lead.

It’s important you make some compromise here and meet each other halfway as it will be easier for other aspects of your relationship too.

4. Don’t send sexts if you want more than sex

Don’t give him any boyfriend benefits until he is actually your boyfriend. Don’t send sexts in the early phases of a relationship either.

You don’t have to be a prude but you can postpone sexting until he becomes someone you actually know and trust.

If sexting begins too soon, he will assume that you are in it just for sex or that you are easy to get into bed and after he gets what he wants, he will be on his way. So, don’t rush it.

On the other hand, if he insists on sexting or sends you texts that are full of sexual implications, you will know exactly where you stand with him; he is not interested in your heart—just your body.

If that’s not something you are into, wave him goodbye and send him packing, as he is not worth your time.

5. Avoid falling into a trap of (mis)interpretations

What’s taking him so long to respond? What is the meaning of his ‘OK’ text, is he mad at me?

We were texting the whole day yesterday so today has he lost interest or is he playing games? etc.

Most women love to interpret texts and unread texts, I know I was one of them until the simple truth slapped me in the face: The male brain is completely opposite to the female brain; we don’t look at things the same way.

Try to relax and not give it too much thought. In the early stages of dating, you don’t need to be so strict as you are just getting to know each other.

He doesn’t have to set a schedule of when to text.

The important thing is that you see he is interested, that he is doing his best to keep in touch and get to know you a little better through texting and most importantly, that he is making plans to see you in person.

Every time you get the urge to send a follow-up text, resist it as much as you can.

If he wanted to respond he would have done so or he might not have seen your text and a follow-up will come across like you are needy and desperate for his attention.

Don’t make things worse on yourself by sending a follow-up text.

Don’t send him tons of texts either, as even if he responds to all of them it’s the quickest way to suffocate your potential relationship.

Be more concerned with quality and not quantity; it’s more about what you text about than texting all the time.

Knowing where he has been the whole day or what he had for breakfast is basically worthless but a text in which he says he thought about you the whole day is pure gold.

7. Let him be a man and take the lead from time to time

I think a lot of you will agree with me when I say that women today need to feel more like women.

We want someone who will court us and make us feel special or in other words, we need a man to send that damn first text from time to time.

This doesn’t mean developing tactics or playing games, it’s a simple fact that men lose interest in things they get served on a silver platter, so if you are the one texting all the time, there is no need for him to make any efforts. 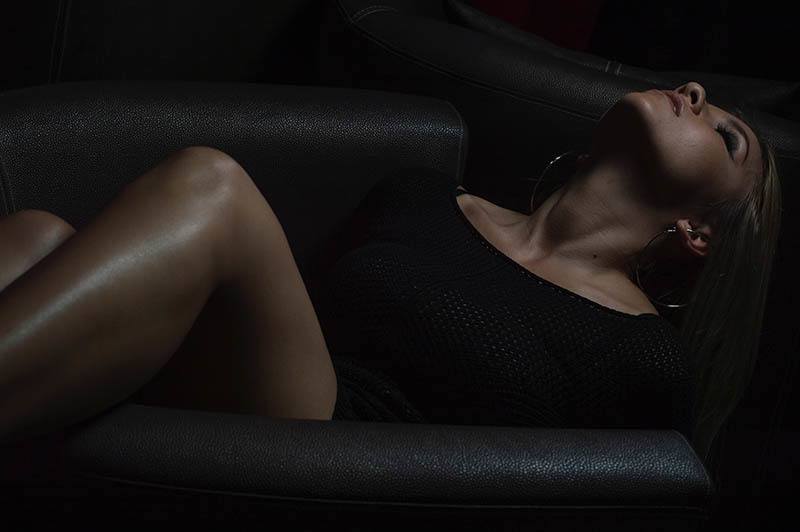 6 Sex Positions That Make You 'Get There' Easier 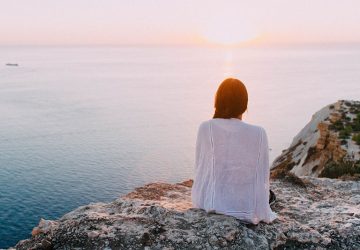 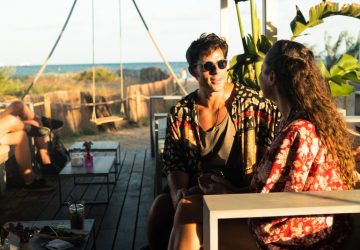