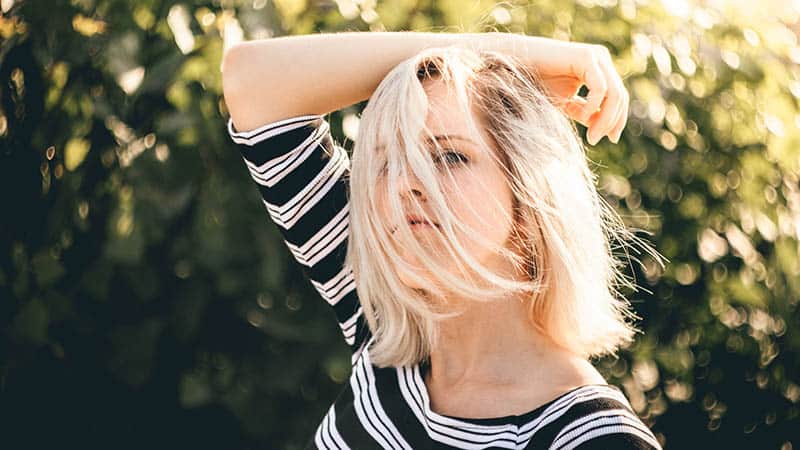 Finding the right one in the era of modern dating can be a mission impossible. Guys are not like they used to be and it is hard to believe in real love.

So, you often find yourself in a relationship with someone who doesn’t deserve you but at that time, you think that is better than being alone.

But no matter what you think, I am telling you it is a bad decision in the long run. If a man treats you poorly at the beginning of your relationship, just imagine how he will act toward you when you marry him.

If he doesn’t respect you at the beginning, trust me—he won’t start doing that later. And that’s why you need to pay attention to all those red flag signs that you are too good for him and that he simply doesn’t deserve you.

1. You don’t feel good with him

If your answer is yes to these questions, you can bet that you are way too good for him and that he will never be able to see your worth. He is simply an asshole who doesn’t see what kind of a woman he has next to him and it would be best if you just walked away from him.

By the time he realizes what he has lost, it will be too late.

2. You are the only one making an effort

Relationships are not one-way streets but both partners need to work for things to work out. But if you see that you have been the only one trying for all this time, then you should pump your brakes for a second and ask yourself what you are doing with a man like that.

If he is not willing to make an effort now, you can just imagine what will happen later. Trust me, it is better to stay single than to waste your life on an immature jerk like him. And the sooner you let him go, the better it will be for you.

3. He acts poorly when you are together

Okay, we all have our bad days but if your partner acts poorly toward you all the time, then what is the reason for you still being with him? I mean, nobody wants to be in a relationship with someone who doesn’t value them so why would you stay with a man who has zero love for you?

A man in love should be all loving and caring but if you feel bad every time you are with him, then something is wrong. This is a huge red flag that something is off so you better think twice about if you really want to spend the rest of your life with him.

4. He always wants to be the dominant one

In love relationships, there shouldn’t be any differences. Both partners need to be equal and that is the rule. If he acts like he is the dominant one and makes you feel bad, then you should have nothing to do with him.

He probably treated all his partners in that way and he thinks he can do the same with you. But that is the moment when you need to stand up for yourself and defend yourself.

Show him that you won’t put up with his shit and that no man will treat you like that. 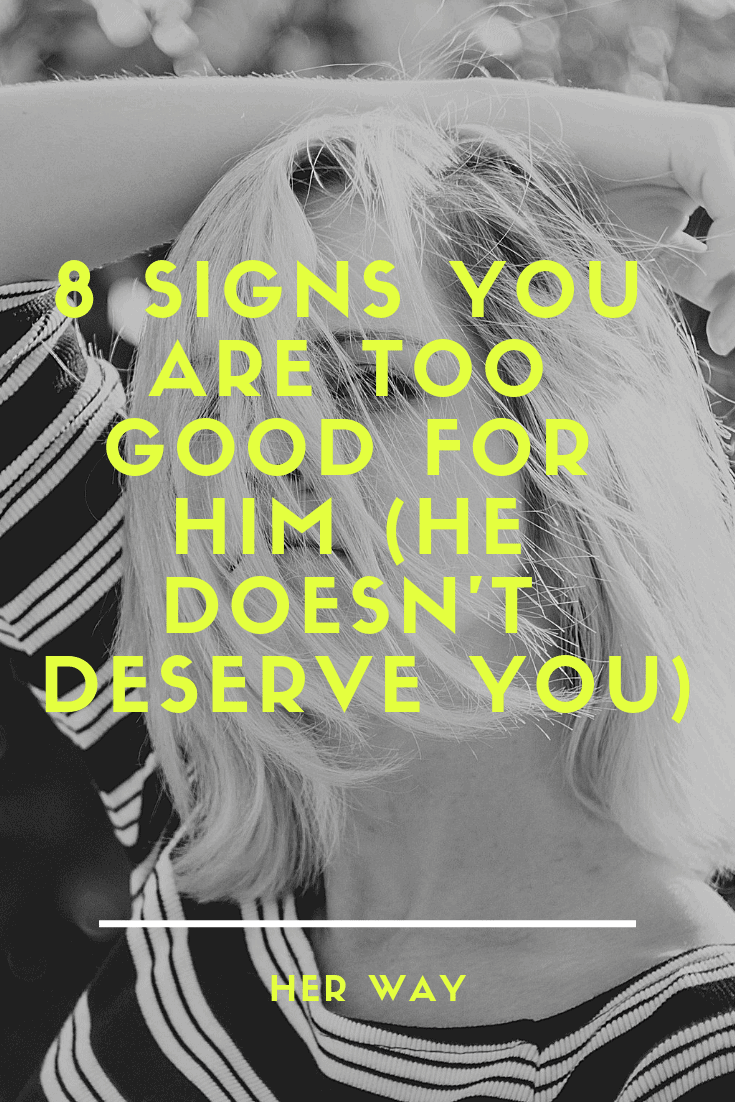 If you are with a man who lies to get what he wants, then you should think twice about if he is the right one for you. Just know that with a liar, you will never know what is true and what is false.

You won’t know if you can trust him when he says that he loves you. You won’t know whether he is really late or if he is cheating on you with someone behind your back. And everything that comes out of his mouth will have a huge question mark above it.

6. You defend him to your friends

Do you sometimes catch yourself defending him because he is late for a meeting with your friends? Do you tell them that he had something important to do just so they wouldn’t be mad at him?

Do you catch yourself making excuses for a man who simply doesn’t deserve you? If you have ever felt this way, then you should know that you are with the wrong man. You are stuck with someone who is bad and who is trying to bring you down.

Be smart enough to let go of him because he is not a man who can make you happy. He can’t solve any of your problems. He can only transform into your biggest problem.

If he calls you only when others disappoint him, that is a sign that he doesn’t value you as a woman or as a partner. For him, you are just a second choice, the woman he calls when all others leave him alone.
For him, you are the one who is always there to comfort him but when better company comes along, he leaves you like you are nothing. And that is something no woman should feel like.

You shouldn’t be satisfied with the crumbs from his table. You deserve it all or nothing at all and that should be your motto. If you are not his priority then refuse to be his second choice as well.

He doesn’t deserve a woman like you so it is better to walk away from someone who doesn’t value you. Trust me, when you leave the wrong one, you will make space in your life for the right one.

8. He doesn’t support you

The point of a love relationship is to have one another’s back. But if you don’t get that from your partner, then you should ask yourself if you have chosen wisely.

Bad guys can deceive you in ways you didn’t know existed so don’t be harsh on yourself thinking that you made a huge mistake. You just followed your heart and you should be proud of that. It is just a sign that you are human. So, if something like his happens to you, just know that it wasn’t your fault. It just happened and you can’t do anything about it.

What you need to do is leave a man like that because he will never make you feel happy and you will never feel fulfilled with him. And trust me, he is not the kind of man you deserve. You deserve much more than he can give you. 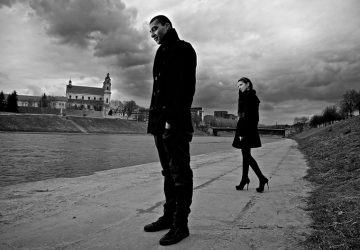 Be Good To People, Even When They Don't Deserve It 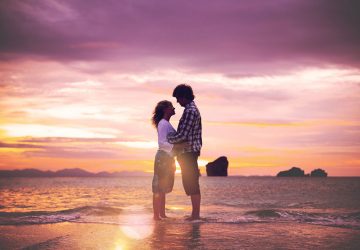 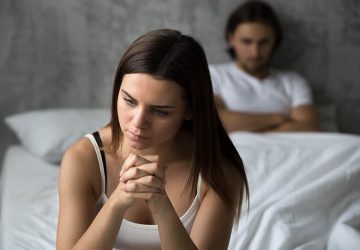 34 Signs He Doesn't Love You Anymore (Or Want You Either)
Christine Keller September 18, 2018