1. They brag about how many women they’ve been with

2. They don’t stop talking about themselves

3. They try really hard to show off their ‘manliness’

That is why they try really hard to accentuate their ‘manliness’ and appear attractive, even though this actually makes them look more like a ‘macho jackass’ instead.

4. They get crazy sexual

From the moment they see you, they start exhibiting those little signs of their attractiveness toward you, they start subtly touching you in random places and they can’t stop initiating sexual intercourse (some of them go so far that they even start begging).

Some guys think that the shortcut to a woman’s heart is by impressing her by showing off their intellectual abilities. But instead, they end up looking like an ‘intellectual jackass’ and nothing more.

8. They start badmouthing themselves

9. They get too overwhelmed 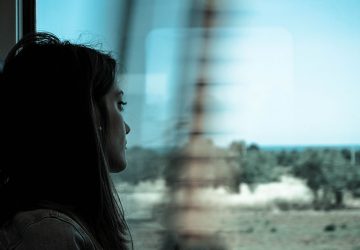 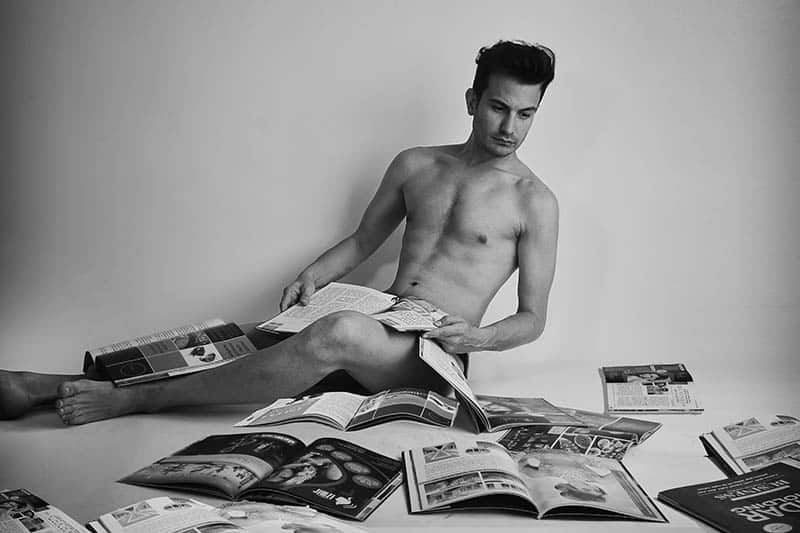 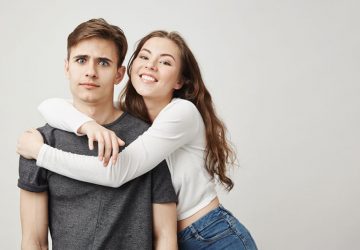 If You Do These 10 Things, Guys Will Think You're Crazy 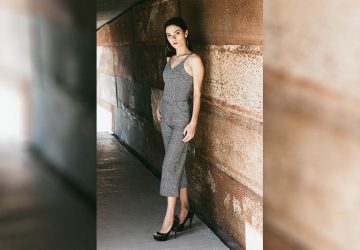 6 Things Guys Really Like In A Woman Besides Her Looks
Martha Sullivan November 7, 2019