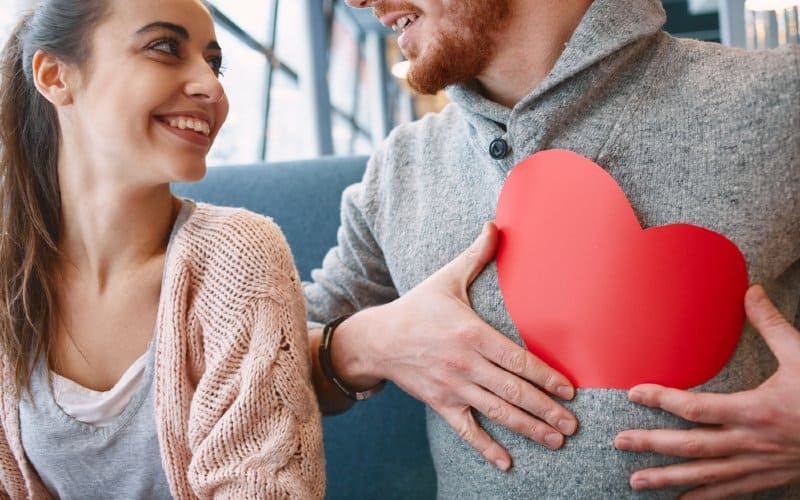 You’re an attractive woman. You’re beautiful, smart, intelligent and have a great sense of humor.

For as long as you can remember, guys have been chasing you. You’ve always been interesting to the opposite sex.

Wherever you appear, men flirt with you.

They hit on you in person, throw you some pickup lines, contact you through social media and obviously want to give it a shot with you. 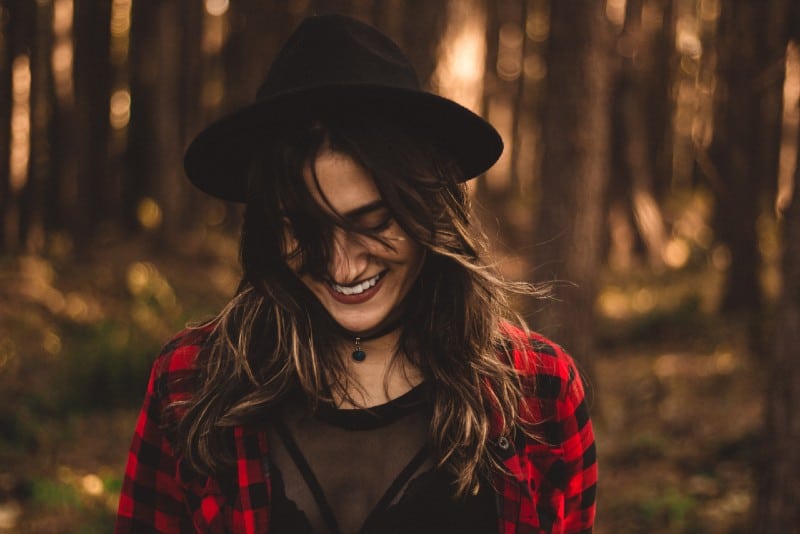 However, despite all of this, you have no luck in love.

You’re clearly a desirable woman but you can’t remember when was the last time you had a real, committed relationship with a man who truly loved you.

Well, the problem might be in you now knowing the difference between a guy who wants you and a man who is ready to invest in you.

Everywhere you look, there are plenty of guys who want you. 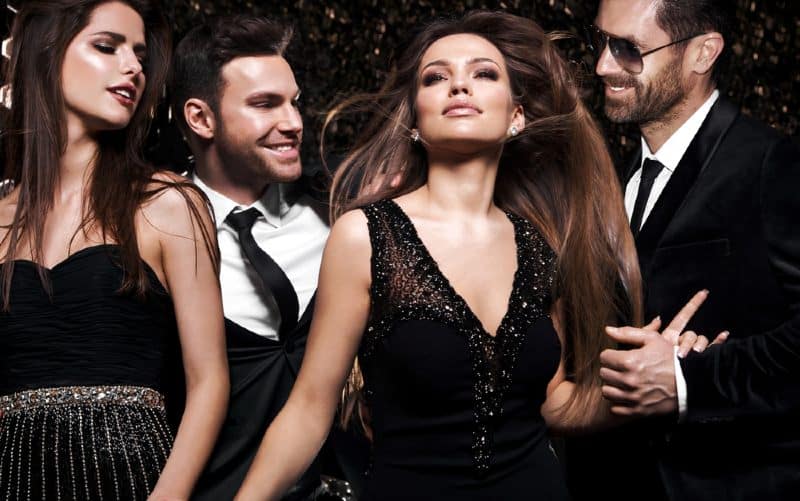 Dudes who text you, who give you compliments and who act like they want to be serious about you.

Nevertheless, each one of these guys backs out once things get real.

They suddenly disappear from your life, change their behavior out of the blue or remember that they’re not ready to be emotionally involved once it’s time to move your relationship to the next level.

Sounds familiar, right? Well, if this is something you can relate to, it’s pretty obvious that none of these guys was ever serious about you.

They weren’t ready to put effort into your relationship.

They never meant to make some sacrifices for its sake and they never cared for you for real.

Instead, they only had one goal.

They might have wanted to get into your pants, they had the intention to get you to fall in love with them, they wanted to boost their fragile ego, they wanted to be seen in public with a girl like you or they tried taking some other kind of advantage.

Once they got what they wanted, they were out. Either way, the point is that all of these dudes gave low investment.

On the other hand, when you meet a real man who wants to have a mature, committed relationship with you, things will be way different. 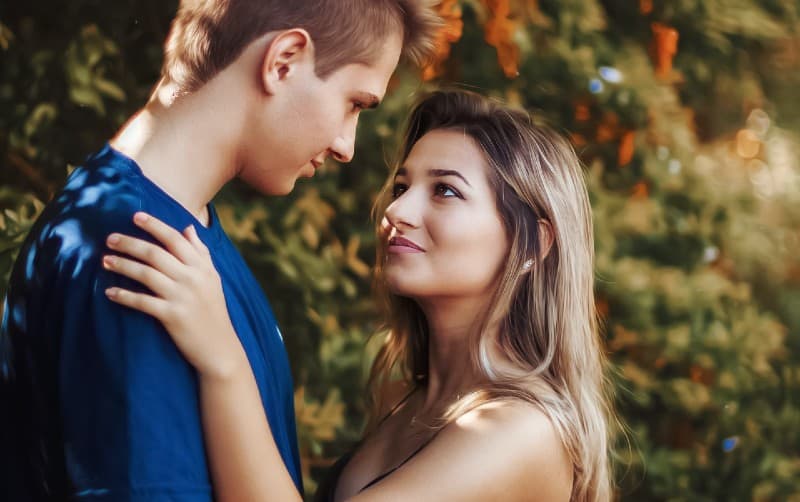 This man will truly care for you and he won’t run away at the first sight of inconvenience.

He won’t be stringing you along for ages before he makes up his mind.

Instead, a man like this will know what he wants from the very start.

You won’t have to wait for him to label things between you two. He won’t act like he needs time to decide to give you the place you deserve in his life.

A man who wants to invest in you will start doing it right away.

He won’t pretend to be emotionally unavailable.

He will never make you question his intentions. He won’t send you mixed signals and he won’t play hot and cold games with you.

This man will chase you instead of expecting you to chase him.

He won’t play hard to get and he won’t make you compete with all other women in his surroundings.

He won’t put you in a situation where you have to overthink his every move.

He will be consistent and will never make you doubt his feelings.

He won’t disappear and reappear in your life.

With him, you’ll always know where you stand.

He will be honest about his feelings and he won’t do anything to manipulate you into thinking he’s someone he’s not.

Most importantly—this man won’t waste your time. He won’t drain your energy just to back out the moment you start catching feelings.

He will see your value from day one and he will never make you settle for anything less than you deserve.

This man will make you feel loved, wanted, respected and appreciated.

I know you probably think that men like this no longer exist. That you can only dream about finding someone like him.

However, I assure you that he is out there. You just have to be patient enough to let him cross your path.

So please, wait for him. Stop giving endless chances to these immature players who are only playing with your head.

You have to get rid of those who don’t deserve you.

Because let’s face it—you can’t notice a real man if you’re too busy handling these douchebags. 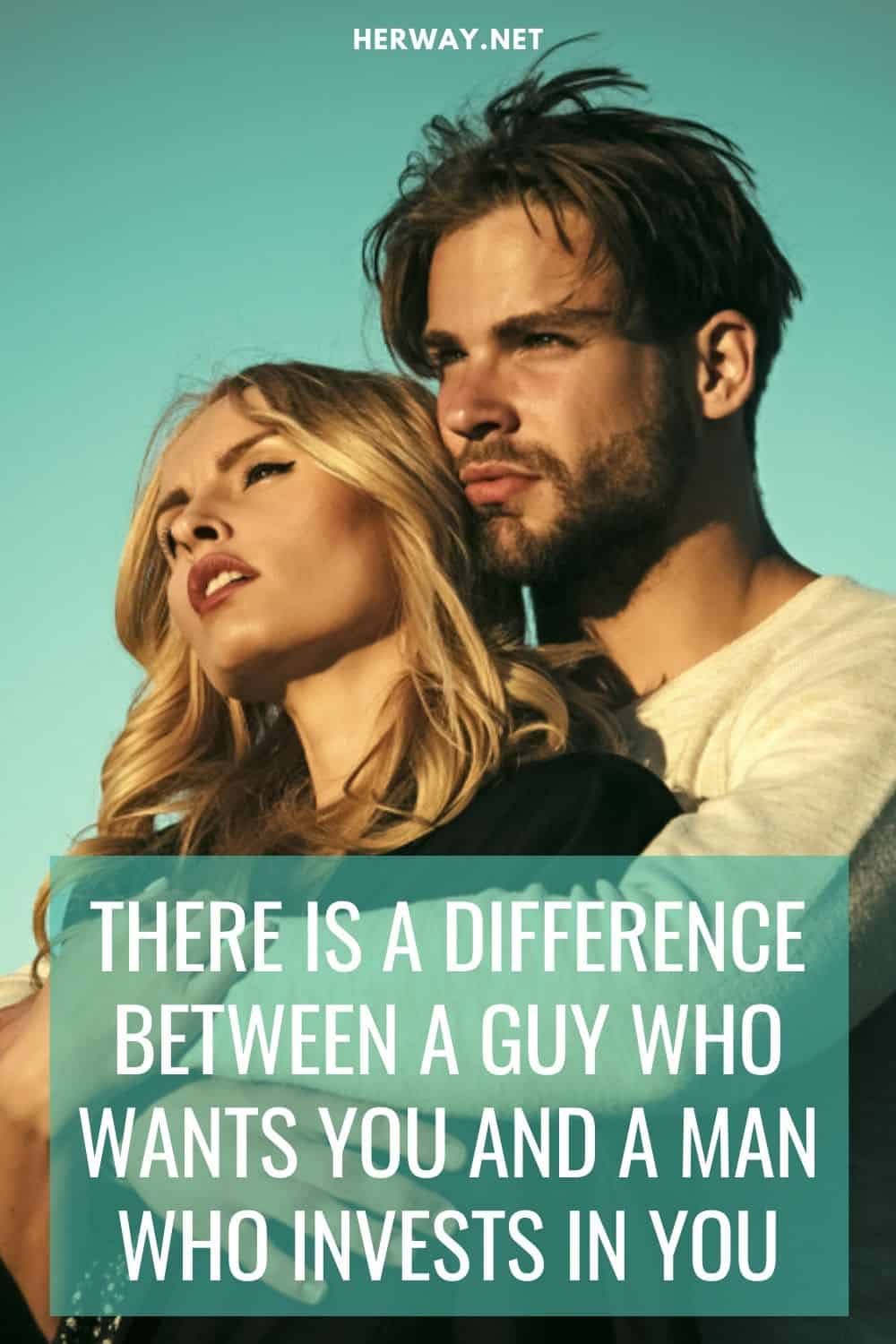 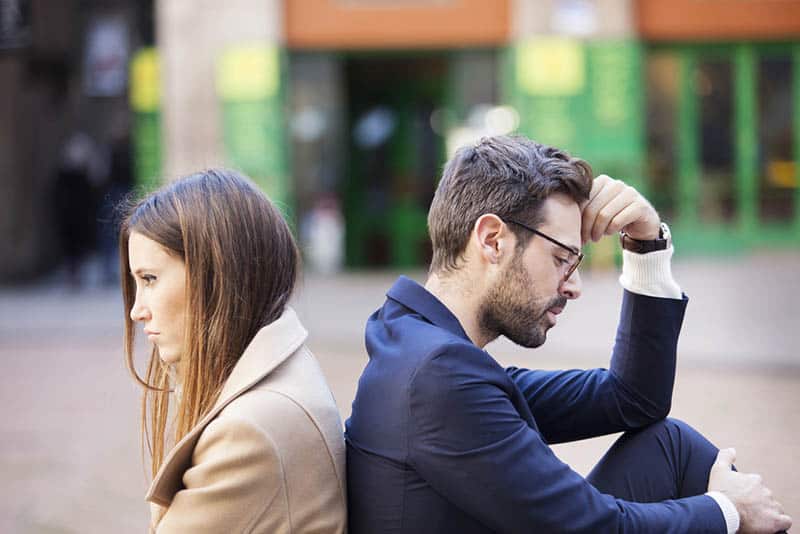