If He Does These 10 Things, Sorry, You’ve Been Friendzoned

This doesn’t just happen to guys; it happens to girls, too. There is a stereotype that women play hard to get and men chase them, but sometimes it’s the other way around whether you would like to admit it or not.

Don’t you just hate those situations when you like a guy so much, but you get nothing in return? It could be that he really has no interest in you, but it could be also that he likes you but is scared to admit it.

I know this is hard to hear and accept because you like him and you want something more with him, but you can’t make him love you. So, the best thing you could do is to break the friendship off. Believe me, it’s better that way because if you stay with him and pretend he is nothing more than a friend to you, it’s going to hurt so bad.

You’re going to see him with other girls and be his love councilor when he has romantic problems. You don’t want to spend your life listening to love miseries of a guy you are in love with and he is far from it.

If he does these things, he definitely sees you just as a friend:

1. He doesn’t respond to your flirting

No matter what you do, he simply doesn’t take the bait. You’ve put on a killer dress, you’ve flirted, you were charming, you laughed, you accidentally touched him…you did everything!

But, no, nothing seems to work. This should be pretty obvious. Either he’s gay (which he would probably tell you in the beginning) or he really doesn’t look at you in that way.

This is a classic example of friendzoning, so just move on to the one who will give a damn about you in a romantic way. Don’t waste your time trying to provoke any kind of response from him because you’re not getting it.

2. He talks about other girls

As a woman, you deserve a guy’s full attention and love. He shouldn’t talk about others, especially ex’s.

He should be happy as hell to land you. but if this happens and you are not a couple, if you’re just hanging out and he still talks about other women and checks them out, then you have to understand that you were being friendzoned.

Leave that zone and move on before you’re stuck in it too deep.

3. He flirts with you…and every other girl

You were probably over the moon when he first hugged or ‘accidentally’ touched you. You thought that was it, that he needs just a few more pushes and he’s yours.

But then, you suddenly felt like you’ve been hit by lightning when you realized that he is acting that way with every girl he knows. That, my friend, means that you’ve been friendzoned.

Maybe it’s his subtle way of really making you aware that he thinks of you just as a friend.

You don’t call a girl you like ‘hey dude’! That’s just not right.

If you’re feeling particularly bold, ask him what’s his deal? Does he like you or he just wants you to be friends?

If a guy likes you, he will do whatever it takes to get close to you. He will touch you on your shoulder, he will hug you while saying “hello”, he will say something funny and place his hand on you, and he will do pretty much everything to establish physical contact.

But if your guy friend is avoiding all these things even if you’re initiating them, you can be sure he doesn’t like you in a romantic way. He wants to friendzone you.

6. He sets you up for dates

Does he have any single friends? I bet he does and he is always talking about them in your presence and how great they are.

You know what he’s doing, right?

He’s trying to set you up on a date. A guy who likes you wouldn’t do that ever.

He would separate and isolate you from his single friends for that matter. So, this is just another sign he’s friendzoning you.

7. He doesn’t remember things you say

A guy who likes you absorbs every word you say. He memorizes what you like or doesn’t like and he knows pretty much everything about you because he hopes to use it to his advantage.

But, if you keep talking to your guy and even then he doesn’t remember things that you’ve said and you have to repeat those dozens of time, he is not interested and he just wants to be friends with you.

8. He thinks of you as family

You play a huge role in his life, but unfortunately, that’s not the role you want to play. You want to be there for him as couples are and not as friends.

But, he sees you as so good of a friend that he considers you family. He knows he can count on you to be there for him when he’s feeling down and he appreciates that.

But, are you satisfied with only that? It would be perfect if you could live by his side, in love with him, knowing that you are never going to be together, but that’s not going to happen.

9. He never texts you first

It’s a classic example that he doesn’t’ miss you that much to contact you first. And that, of course, means that he is not looking for a relationship with you.

So, try to restrain yourself from always texting first. I know it’s hard to keep the no contact rule with someone you like, but let him know that you don’t want that kind of a relationship.

10. He only hangs out with you in a group

You’re never alone and there is a reason for that. He only invites you if the gang is hanging out and you are, sadly, just the part of the gang.

If he likes you, he can’t wait for the moment when the two of you are alone, but it seems like he’s avoiding it and he wants to friendzone you. 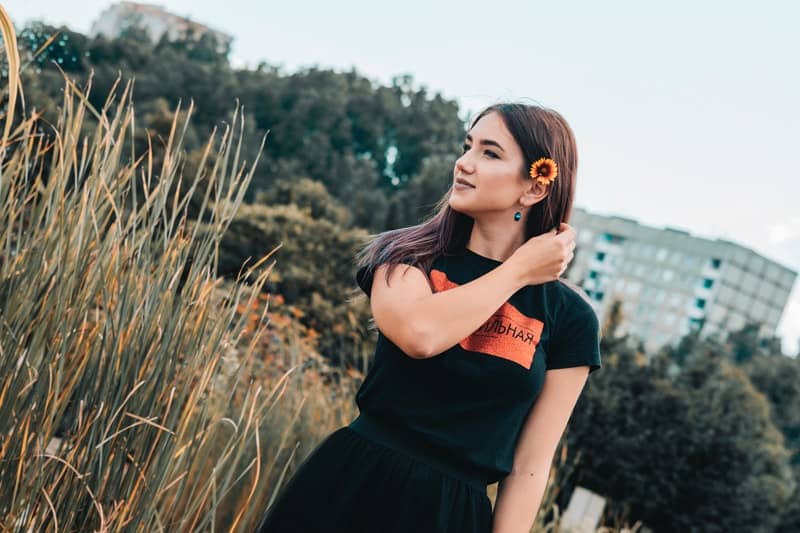