If He Really Wanted To Be With You, He Wouldn’t Make You Chase Him 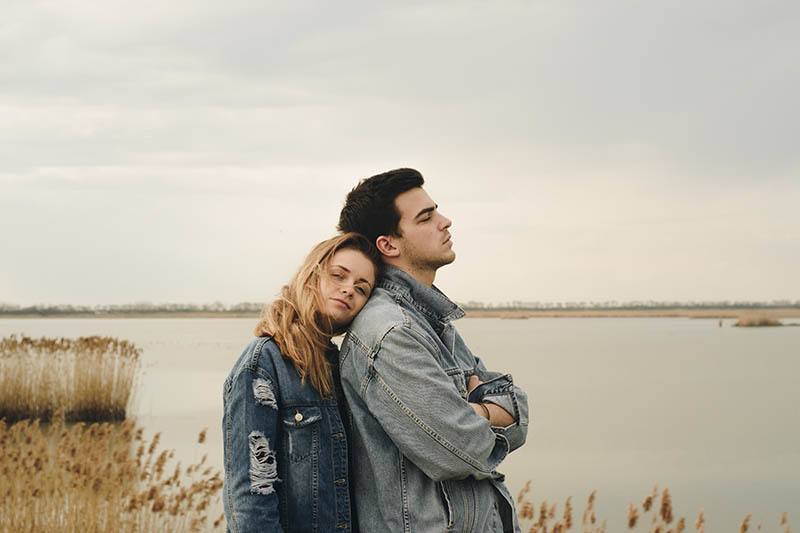 If his feelings were true, he wouldn’t make you wait. He wouldn’t play hard to get. If he really loved you, he would make you his, right that second.

Nothing would stand in his way. He would swim seas and climb mountains just to be with you.

Don’t fool yourself into thinking that he’ll come around. Don’t waste your life on someone who clearly thinks you’re not good enough.

Don’t think he will change and suddenly realize he has loved you for all this time. This happens only in movies and not in real life. 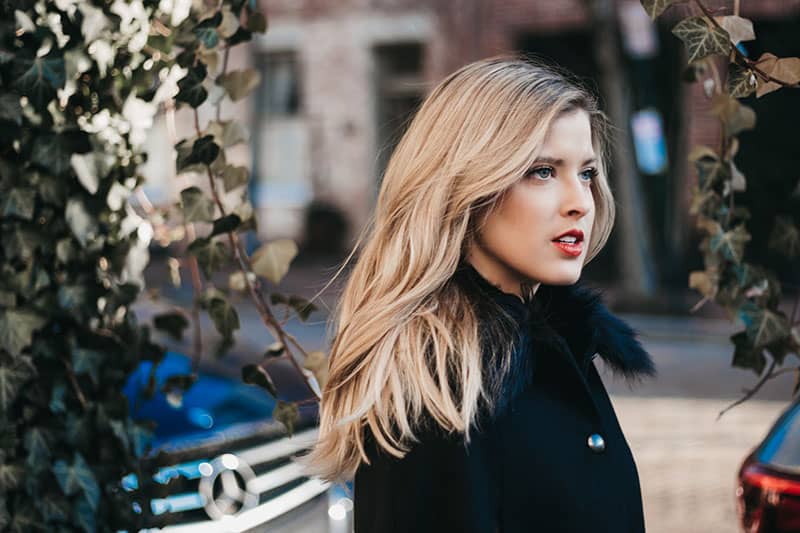 In real life, girls like me and you wait on him, serve his every wish, treat him better than anyone else and all we get in return is used and broken.

All because he didn’t make up his mind. One moment he wanted to be with you and the other one he was saying he didn’t want to commit.

Don’t waste your life on guys like that. Don’t keep searching for fucked up and broken men, hoping that you can change them and turn their lives around.

Never lose touch with reality. Always be with your feet firmly on the ground and if he says something, take it seriously.

If he says that he doesn’t want to be serious with you although he said something completely opposite two days ago, take it seriously. 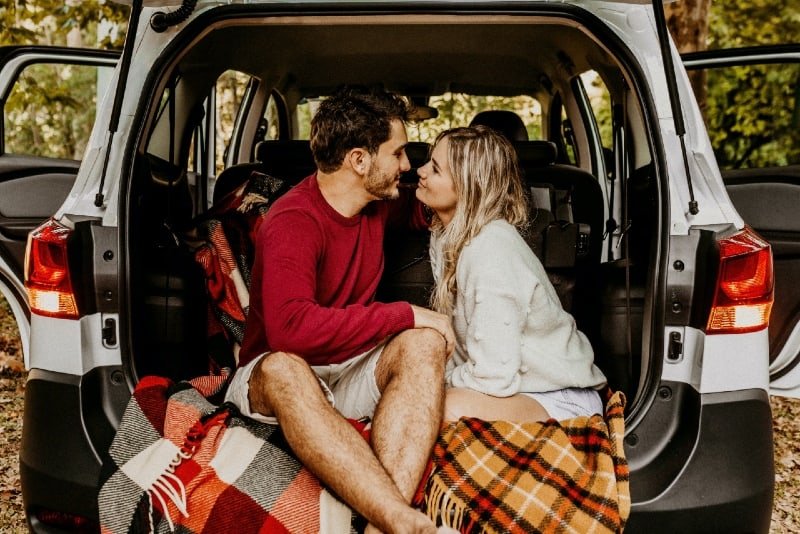 A man who wants to be with you will give you the same answer every time. He won’t second-guess you. He will know from the start.

Don’t look far into the future imagining the moment when he’ll change his mind and swear eternal love.

Those things don’t happen and even if they do, they don’t last for long. If he was never sure about you and suddenly realized he loves you, he only got scared of being alone so his backup plan, you, became the best he could get.

Don’t ever settle for that because it’s way less than you deserve.

Don’t make excuses for him. If he yells at you and hurts you by just being selfish, don’t try to justify his behavior. Don’t say that he didn’t mean it and that he’s sorry.

Don’t defend the man who is lying to you, saying that he loves you only to keep you by his side as a reserve until something better comes along.

It’s just a matter of time and how many more shitty situations are you willing to take and overlook until he breaks your heart.

Leave the man who only treats you like an option because when you let him go, no matter how painful it may be, know this: There is a bright future in front of you.

There is a loving man waiting for you to be free so he can walk into your life and make everything have sense again. As long as you are stuck with a man who doesn’t appreciate you, you won’t be truly happy. You may kid yourself that things are going to get better and change, but deep inside, even you know that’s not true.

I know it’s a hard step to take, but it’s important. The pain will pass, you’ll heal and it will all be worth it.

A man who makes you chase him, who is not sure about you, is not the man you’ve been waiting for your whole life.

He is not the man who deserves your kindness and your love, so don’t spend it the wrong way. Just be a little bit more patient.

Just close that chapter involving him behind you. Seal it and never open it again. Leave him and accept the fact that you never mattered to him because he never truly loved you.

He kept you for just in case and until someone better comes along. When you realize that, you won’t be sorry for even a second more.

If you see he is missing you or that you miss him, just remember all the pain you felt and all the situations in which he put you last.

Remember how you felt and what you prayed for. That should keep your mind made up. That should stop you from making the biggest mistake of your life—getting back to him.

If he tries to crawl back into your life using manipulations and guilt, just remember that if he was the right one, he wouldn’t have ignored and neglected you.

If he was the right one, he wouldn’t have let you chase him and would never have let himself be chased. 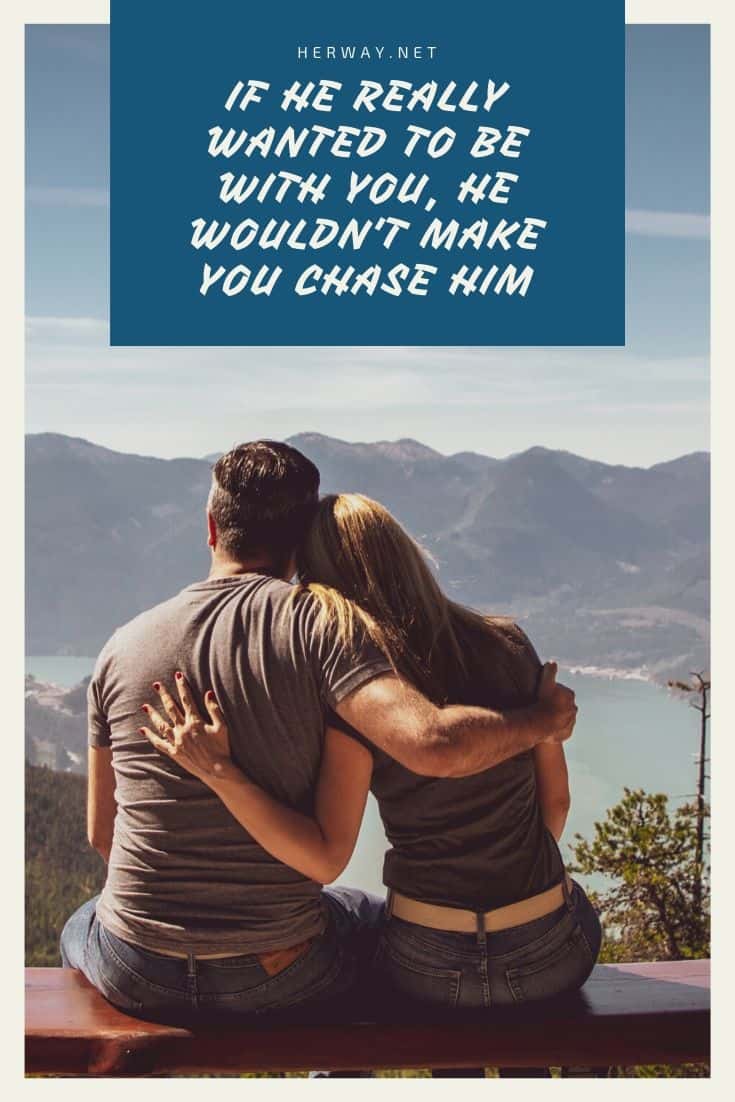 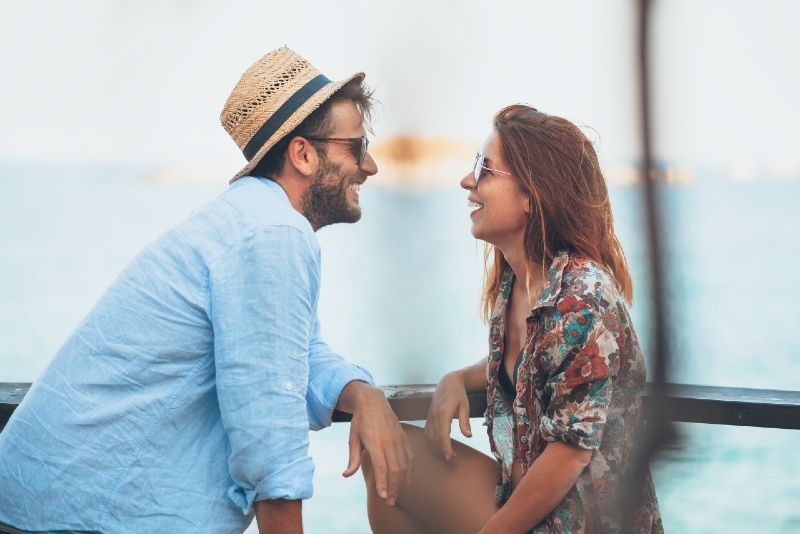